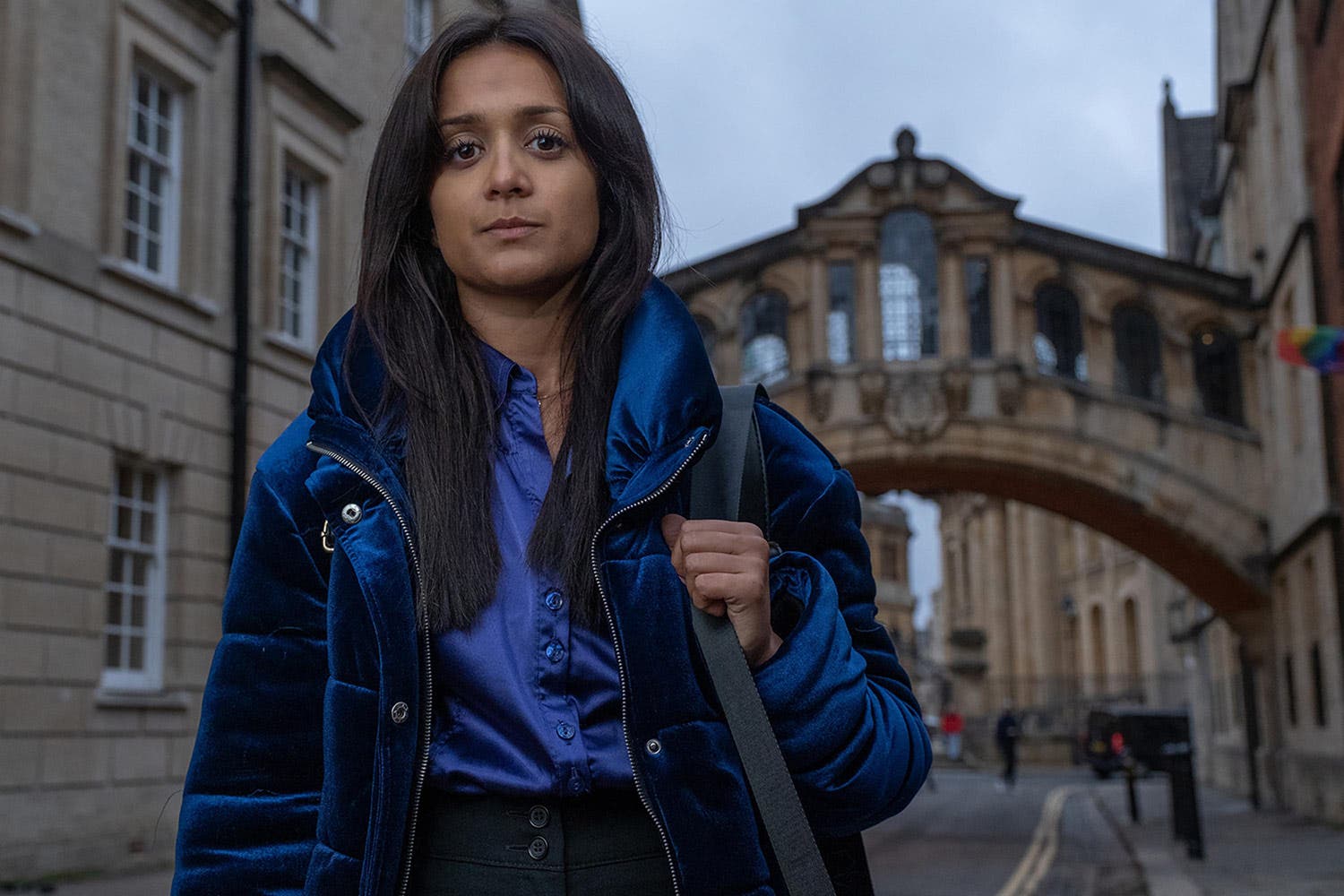 Channel 4 original British comedy-drama series ‘Ackley Bridge Season 4’ have gained immense popularity in the last few years and this series has been really successful in pleasing the audience and hence received huge appreciation from most of the viewers that have watched this complete series. Even the critics were highly impressed by this comedy-centric series that is full of drama. These series have received great points and really high ratings everywhere and millions of viewers have given positive comments for this series.

Recently, the fourth season of this released after a lot of delays and postponement due to this deadly pandemic and it was so unpredictable for everyone and hence not only with this series but most of the studios and production houses have to push the release dates of their films and series. But after all the struggles and hustles, the creators of this series were finally able to complete all the filming and production work for season 4 and that season 4 finally premiered yesterday on Channel 4 and all the ten episodes were released on the same day. 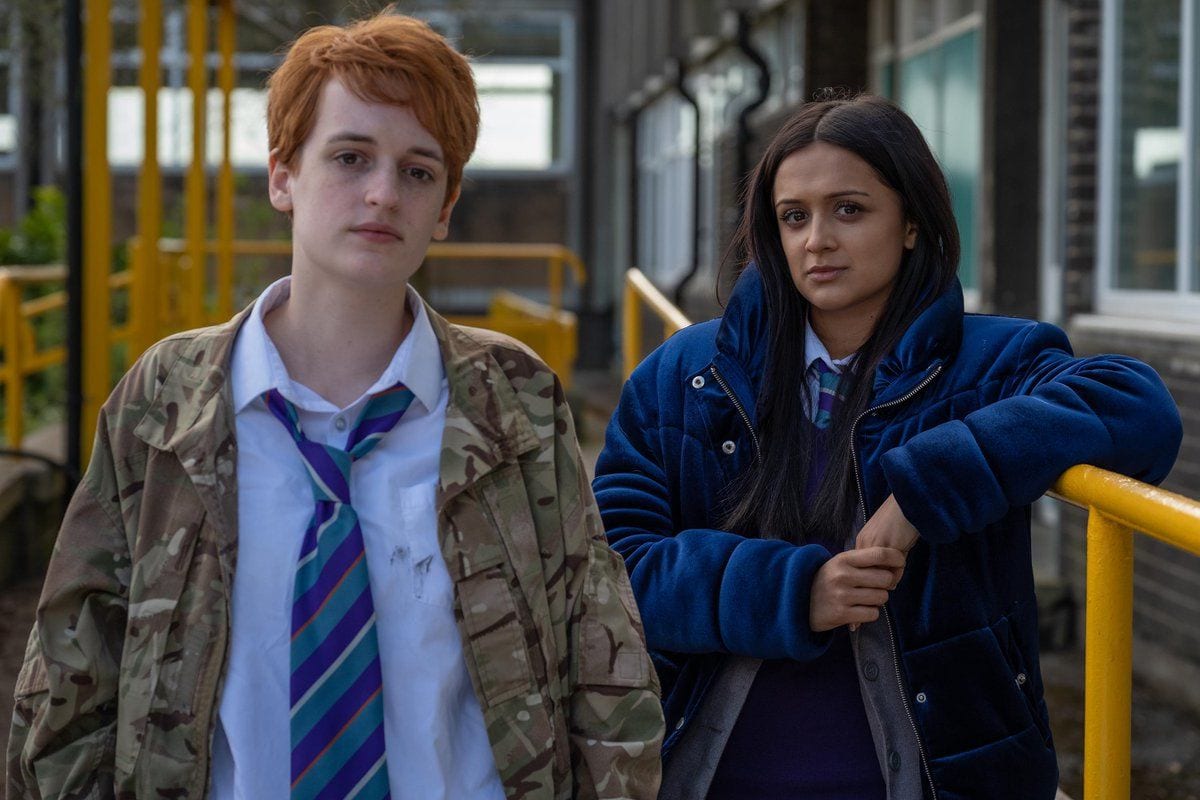 A Glimpse From The Previous Season Of The Series

This show has always remained as talk of the town because of its immense popularity and huge fan following and hence the expectations were set really high for the fourth season but it looks like, this year the creators have disappointed the fans of this series by making some changes in the cast and storyline which the fans have not liked. Kayla Afzal and Fizza Akhtar are the two best friends that were introduced by Channel 4 in this season but Nas Paracha and Missy Booth were no longer part of this series.

This has really disappointed a lot of fans of this series and these fans took up to their social media handles to share their disappointment about not featuring Nas Paracha and Missy Booth in season 4. Fans were not at all expecting this from the crew and this can definitely lead to the downfall of this series. In all the three seasons, till now these two schoolgirls were shown really close to each other and has created a space for them but their sudden disappearance from the show has hurt a lot of fans.

All the fans who shared their griefs through their social media handles shared that, this series is not anymore like the previous seasons and that excitement and curiosity for this series has really ended and they cannot consider themselves as the fans of Ackley Bridge anymore. Some other fans wrote that, if the creators didn’t come back with these two in the new season, then they will definitely distance themselves from this series. This season has received decent ratings and points but it has been a big disappointment this year for many. 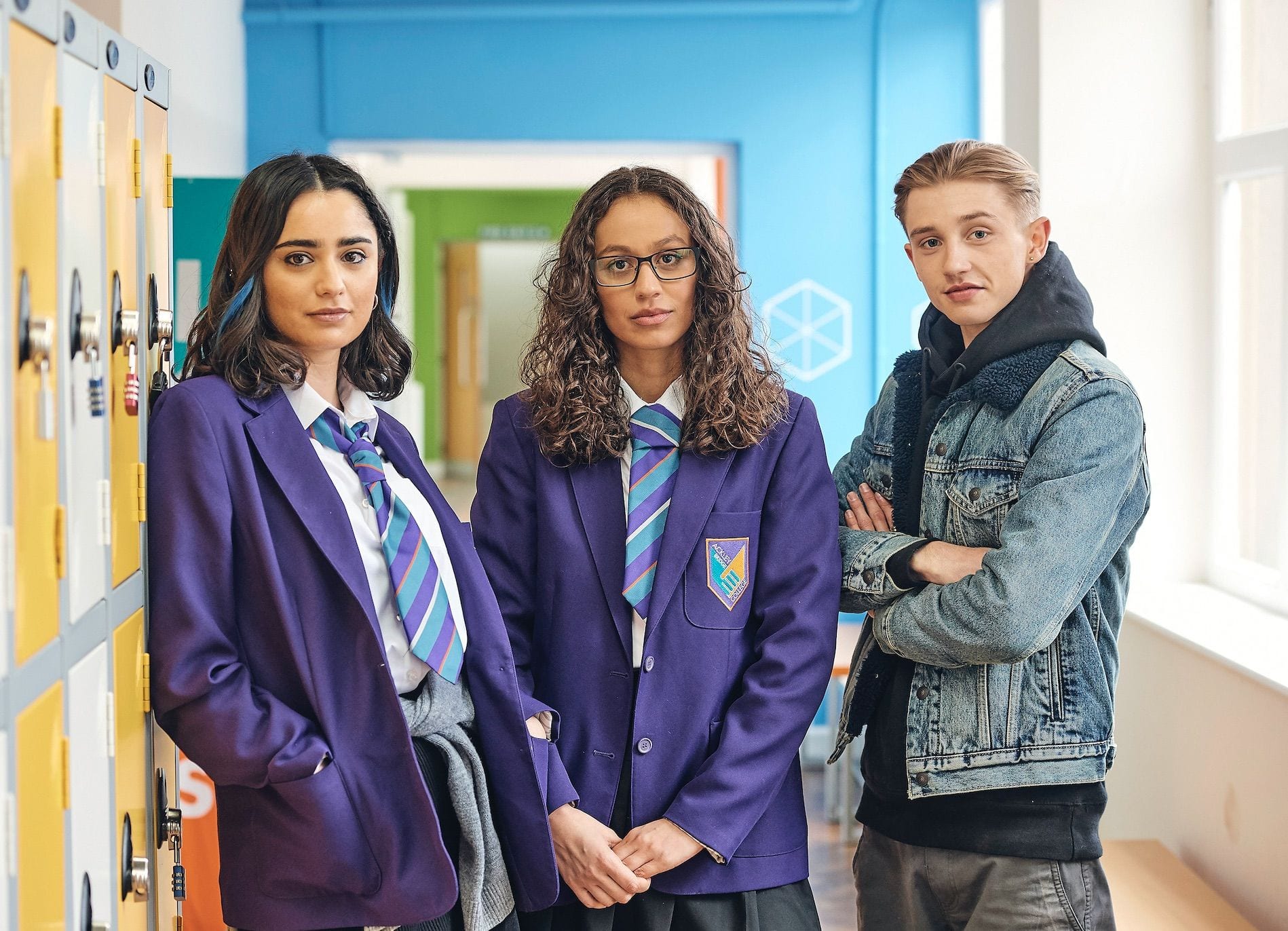 Will Season 5 Happen Or Not?

After receiving a backlash for the new concept of the show which the creators have decided it is really difficult to say whether a new season will happen or not. The idea of the creators to give the new season an overhaul and changing the cast and along with that shortening the premiere time has completely backlashed and the creators were not at all expecting this. The change in the cast and characters have really hurt the fans of the series and this has resulted in not so good impression of the new season amongst the fans.

As of now, we can’t say that whether a new season will happen or not as no update from the creator’s side has been provided till now, but one thing that we expect is that if a new season happens, then the creators should continue with the cast and characters from the three seasons that have released earlier and the two best friends Nas Paracha and Missy Booth should definitely make a comeback in the new season and only this can keep the fan following of this series constant otherwise, they can easily lose all the intense popularity and following.

This was all about the honest review of this series, what we have got to know from the fans and critics we have conveyed all that here. If you are also a fan of this series and have some different opinions about season 4 then definitely share it with us in the comments section below. For more updates like these, just stay tuned.