When we talk about ace family all we can think about is their picture-perfect family. This family isn’t just perfect but very rich indeed. The calculated ace family net worth in 2020 was estimated at $22 million. Yes, it is true. Austin McBroom is 29 and Catherine Paiz McBroom is 31. Even though being so young both the McBrooms are worth $2 million each. Austin and Catherine started their youtube channel in 2016. They tapped into the idea of pranks, challenges, and vlogging about their family and life. Both of them did not belong to a wealthy family and earned their riches on their own. Today, they have built a community of 19.1 million subscribers who love their content.

Other than the youtube channel the ace family also has other income sources like selling merchandise, sponsorships, and selling products on their business websites. Catherine Paiz famously known for being a youtube ‘Mommie blogger’ was also a Canadian model. She has worked with some big names like Victoria’s Secret, and Azzelia swimwear. Austin McBroom born in California is an American youtube star. Other than having the channel ‘The Ace family’ with his wife Catherine, he is also a sports trainer. He loves sports and is a professional basketball player. In his career, he played for the Vikings state championship and also had a 1-year contract with the Central Michigan Chippewas. 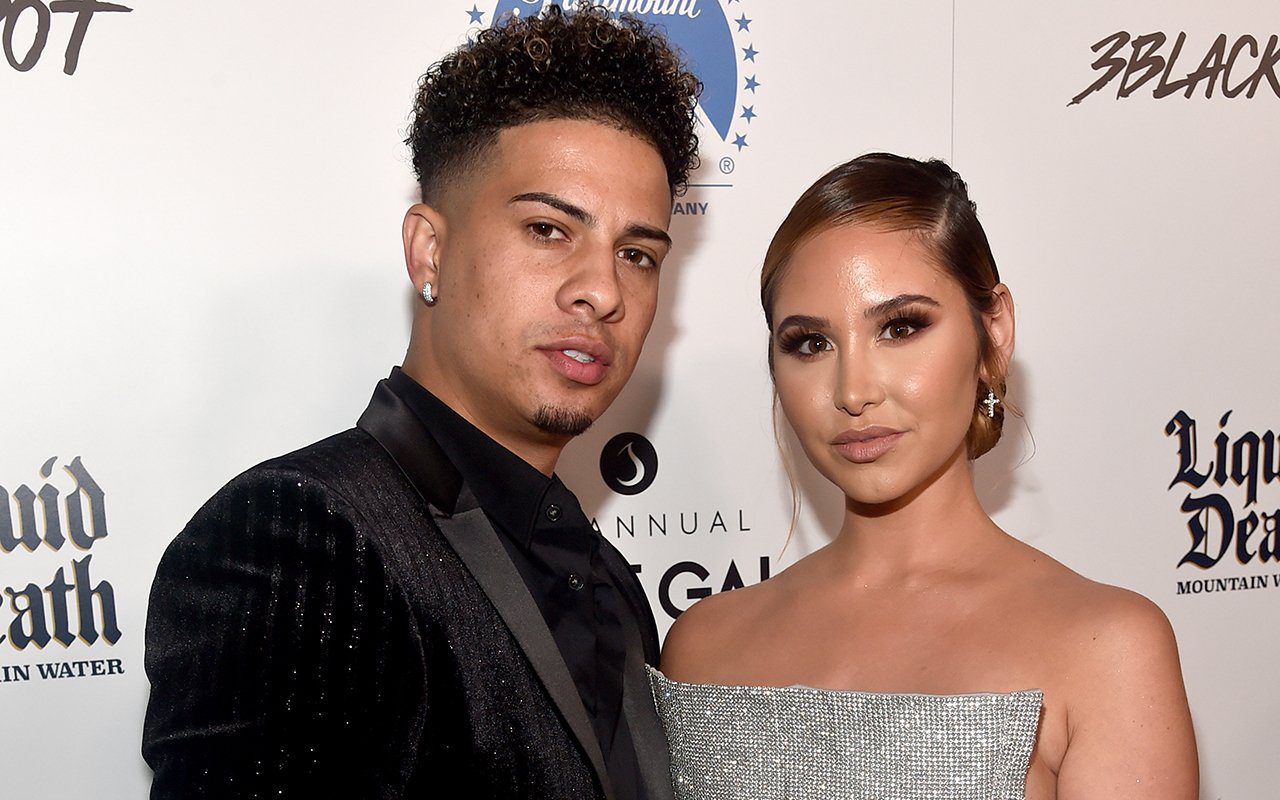 The ace family net worth is $22 million. Even though it is half the net with of PewDirPie, it is still a lot. And given the fact that both the McBrooms are very young being just 29 and 31. Still, the question remains that how did the McBrooms get so rich? let’s find out. 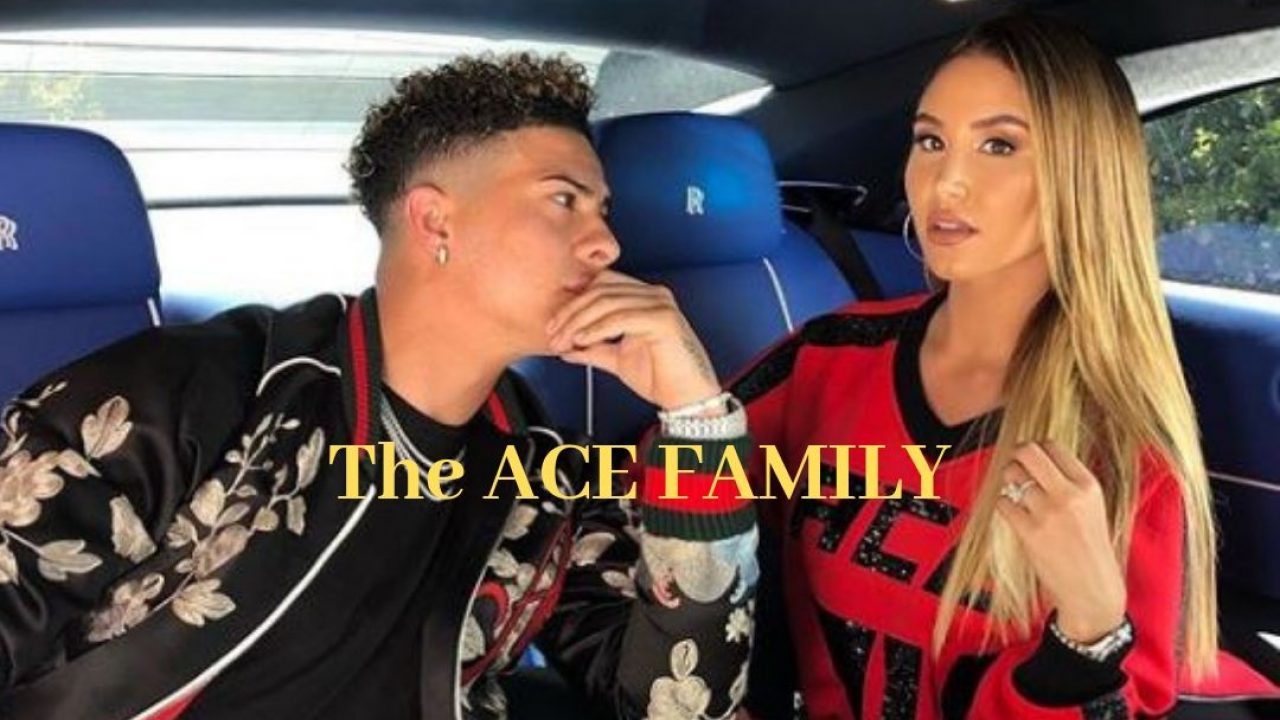 Their net worth isn’t just a result of them monetizing their youtube channel but the family also earns through their merchandise, sponsorships, and also by affiliated ads.

They have a website by the name of ‘The Ace family’ where they sell personalized merch. You can buy hoodies, t-shirts, headgear, hats, beanies, scarfs, backpacks, socks, water bottles, wristbands, phone accessories, and keychains.

The ace family earns from the ads that run on their channel. The channel has 19 million followers as of 2021. The highest views on their channel are 3 billion. Nailbuzz reports that they generate 15000 new subscribers daily. This is said to generate $17,500 per day which equates to $6.4 million annually.

Their income is assumed to be increased considerably as reported by Varsity they signed with the Univision creator network in the early 2019s. Univision Creator Network (UCN) is the no. 1 influencer platform in the U.S for Hispanics. UCN has signed with over 150 influencers who give out 112 million monthly views on their videos.
Also Read: Joseph Morgan Net Worth: Personal & Professional Life

Who are the members of the McBroom family?

The McBroom family also famously known as ‘The Ace family’,  has 5 members. The famous Austin McBroom was a former NCAA basketball player and now is a youtube star. He has a high following of 6.6 million on this Instagram handle. Austin’s followers as well as his investments and sponsorships make his net worth around $2 million. 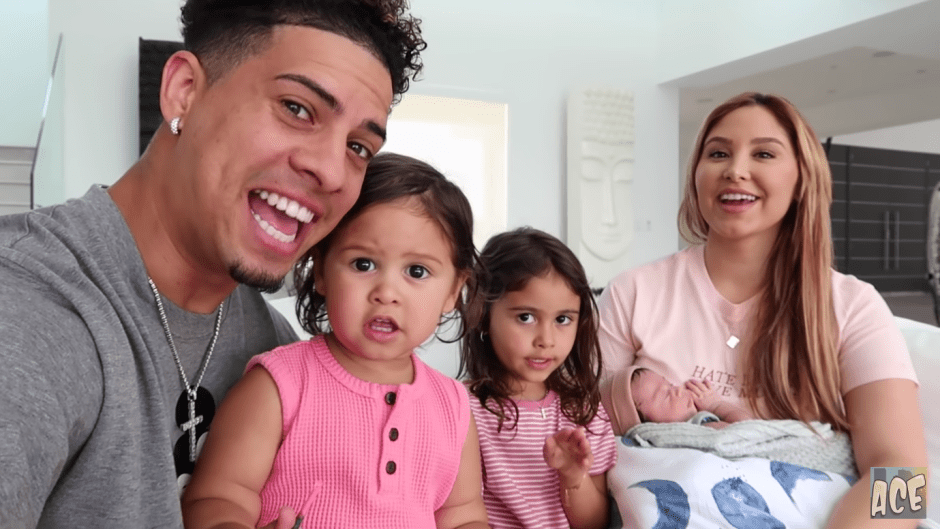 The famous youtube Mommie blogger Catherine Paiz McBroom was a Canadian model and influencer. She started working at the age of 16 and worked with many famous brands. Her network is also calculated to be around $2 million similar to her husband.

The couple runs a youtube channel as partners named ‘The Ace family’. Their youtube channel has a strength of 19 million followers who loves and adores the McBroom family.

The family has 3 beautiful children, the eldest Elle McBroom, younger daughter Alaia McBroom and the newest addition to the family, their son Steel McBroom. All the children are featured in the vlog of ace family. The family together performs challenges, pranks and presently their videos are focused on vlogs of their day-to-day life. The name Ace given to the channel is the combination of the first initials of Austin, Catherine, and their first-born daughter Elle. Elle was born on May 28, 2016.

The Ace family however famous, controversies have followed them. The Ace family’s net worth is $22 million as of 2020. This topic was more of an interest to people because of the serious financial implication on the family.

The McBrooms combined two mansions to build a mega-mansion in 2019. Their home is worth $7.456 million. The rumors were that they have stopped paying the mortgage on their house. Later, Austin took to Instagram and cleared the rumors saying “Stop (capping) on me and my family’s name. Ain’t nobody moving. Stop believing everything you see the haters say on the internet,” 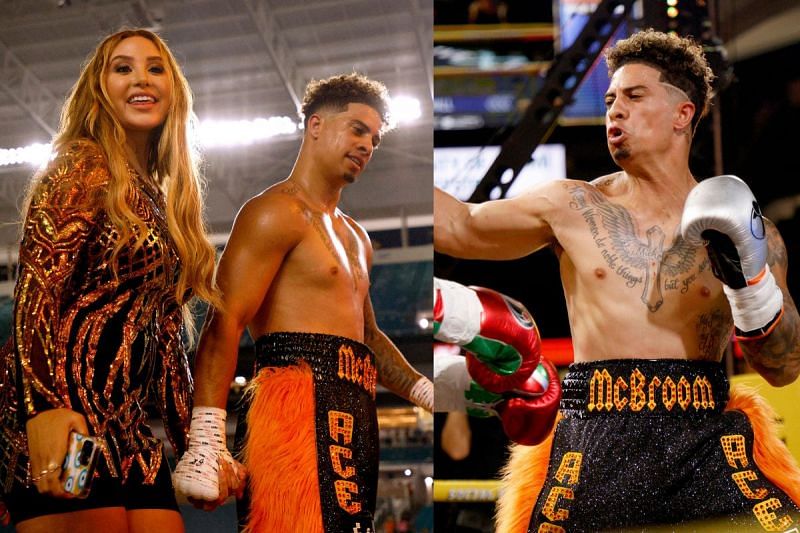 This allegation is shocking as it is said that both Austin and Catherine are facing lawsuits for scamming their fans with fake giveaways. The couple announced to giveaway 3 tesla 3 models on valentine’s day to their followers for being by their side all along. A challenge was created where people will have to follow Catherine’s Instagram page and all the pages she follows and tags. Many followers on the original post commented that the giveaway was a scam and also that the Ace family was in no financial stance to afford this kind of gesture.