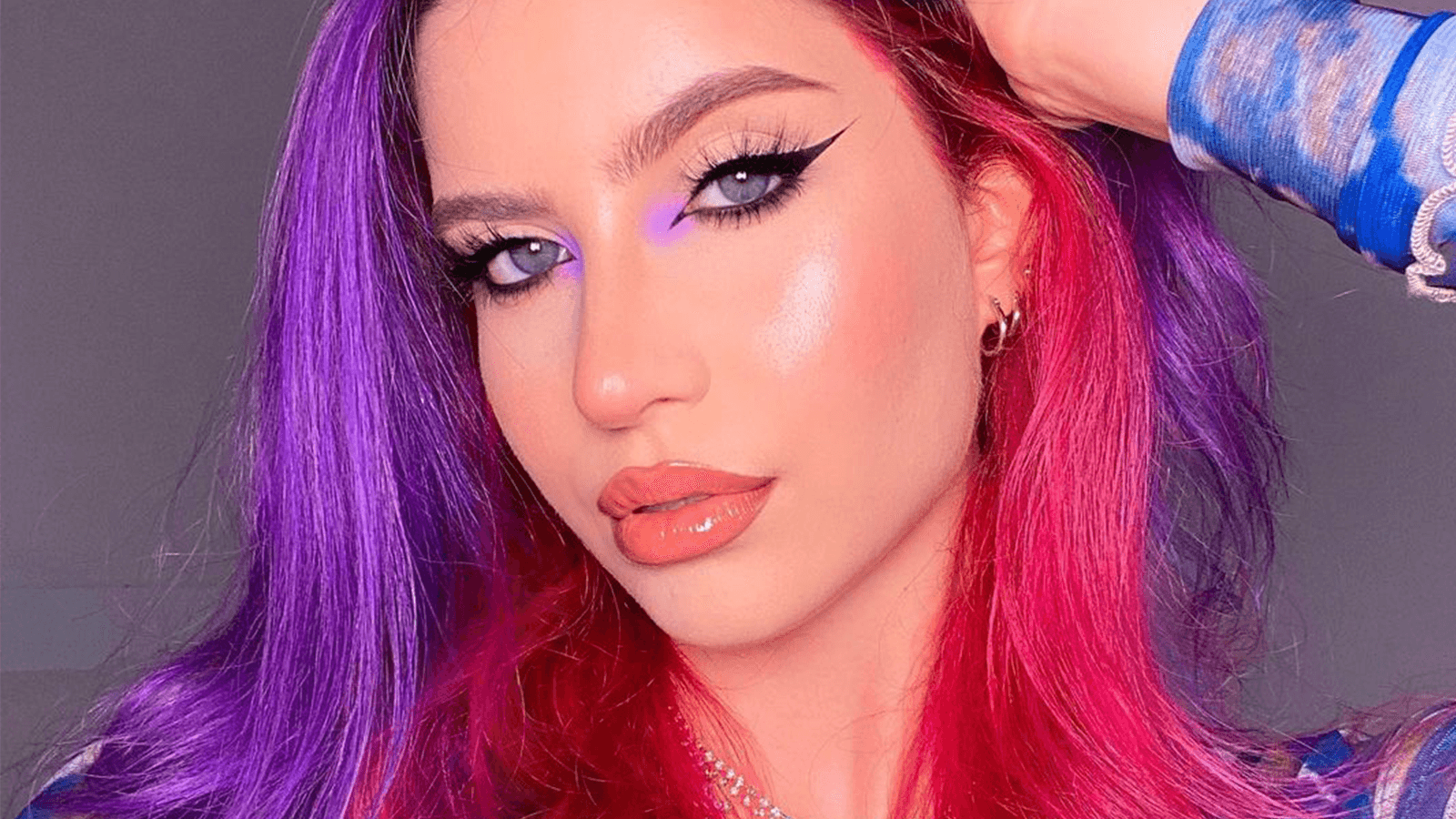 From dancing to singing, TikTok is one of the most talked-about apps nowadays. TikTok stars not only gain a huge fan base from this platform but go on work with big labels as well. Popular British TikTok star and makeup artists Abby Roberts is not of the most popular star on the platform. Fans religiously follow the 19-year-old on TikTok as she exhibits meticulous makeup skills. Did you know that the young star invests 5% of her earnings in cryptocurrency, with a special focus on Bitcoin!

Believe it or not but the TikTok star has been doing makeup since she was 11! Abby Roberts revealed in an exclusive interview that she was inspired after watching YouTube videos of all these beauty gurus like NikkieTutorials and Jaclyn Hill and she wanted to try them herself. With such determination, Roberts ended up uploading her first YouTube video when she was just 11! With big dreams ahead, the young star is planning to move to LA in order to expand her vision into a  global beauty empire.

Abby Roberts was gained huge attention after she recreated a James Charles makeup look. She actually ended up gaining 100,000 Instagram followers overnight! There’s was no looking back as after this tutorial her TikTok took her career to huge recognition. She is hugely popular on YouTube as well while she has collaborated with a few other social media stars over the years. With big endorsements and now being the guest judge on such a popular show, the makeup artist and TikTok star have a net worth of $300,000! 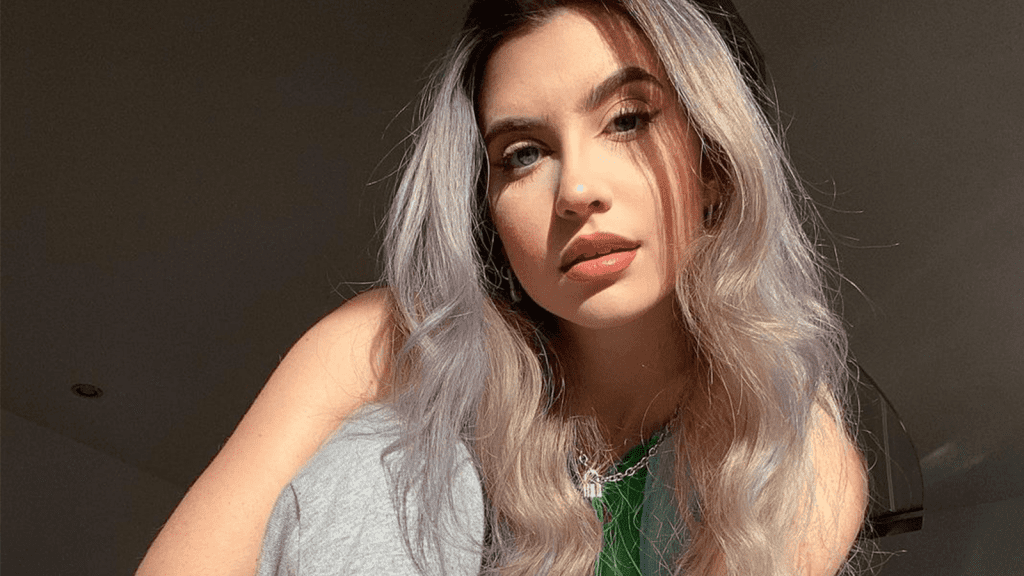 While she is just 19, Abby Robert is all set to make her big on-screen appearance as a guest judge on Glow Up season 3 on BBC3. The show that just got renewed for third the season is a popular reality show that challenges makeup artists to showcase their talents in order to win a contract to work alongside some of the world’s biggest makeup professionals. The TikTok star will be showing the contestants what works on social media and what are the up-and-coming trends. Not to forget that Abby has also managed to collaborate with One Direction star Liam Payne!

Apart from her professional life that has already been a huge hit from such a young age, fans have taken a keen interest in her personal life as well. The makeup artists and TikTok star sparked dating rumors with YUNGBLUD after she accompanied him to the 2020 MTV EMA’s. However, that was a mere ruse as the two soon denied any such rumors.

The Glow Up guest judge was dating Noen Eubanks. However, they soon called in quits back in September 2020. As Abby addressed the split saying that it was a mutual decision to split and it came from a place of love. Fans assumed that distance might have also been a reason for the fallout.

The Makeup Artist Is All Set To Be The Guest Judge On Glow Up Season 3!

With 16 million followers on TikTok, Abby always felt creatively restricted by the school and decided not to go to university while focusing on expanding her empire and social media popularity instead. While talking about all the fame and recognition, Abby addresses the downfalls that come with it. 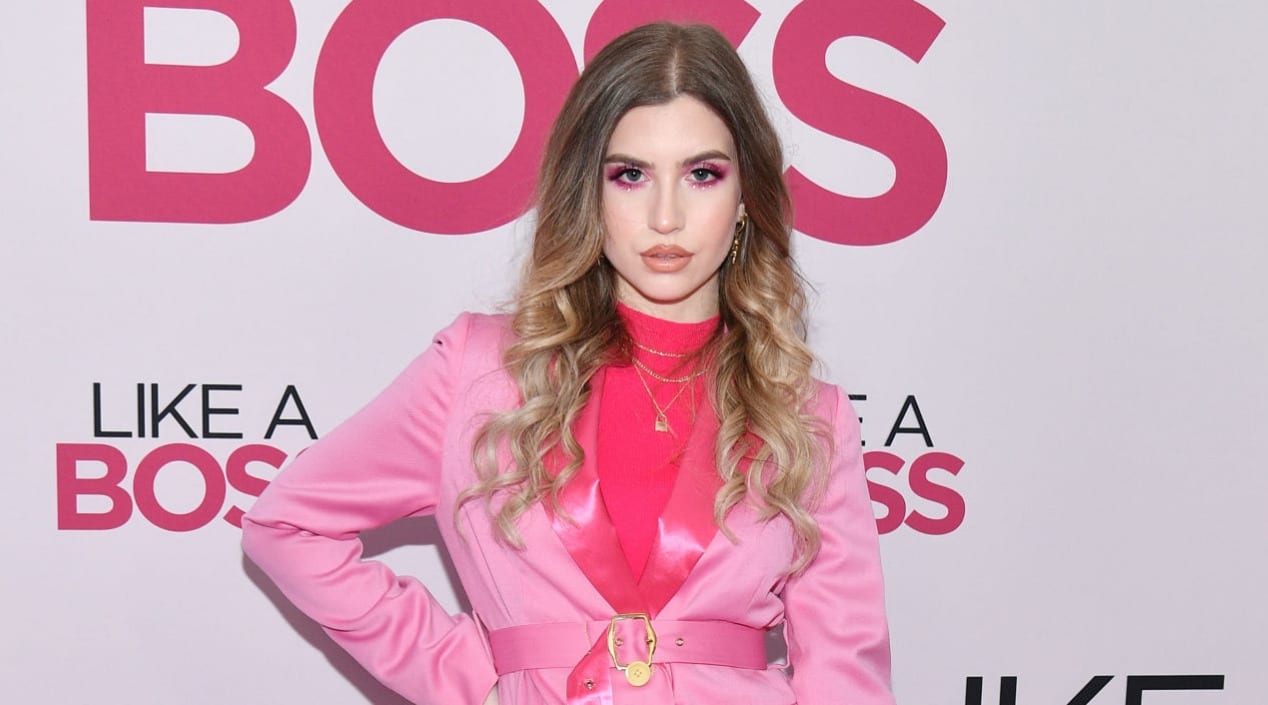 The young TikTok star admired that hate is a constant thing that’s always happening and it can hurt if you are insecure. Abby Roberts also provides masterclasses on makeup and you can learn the unconventional makeup that she is so famous for! The star has worked with some of the biggest brands of the beauty industry including L’Oréal, Morphe, and Anastasia Beverly Hills as well. Abby Roberts has a keen sense of what’s in vogue as she explains how everyone is online and wants to be involved in whatever the newest thing is. She is interested in investing in bitcoins and has been vocal about how these investments are a way of securing her financial issues while keeping up with the changing times.