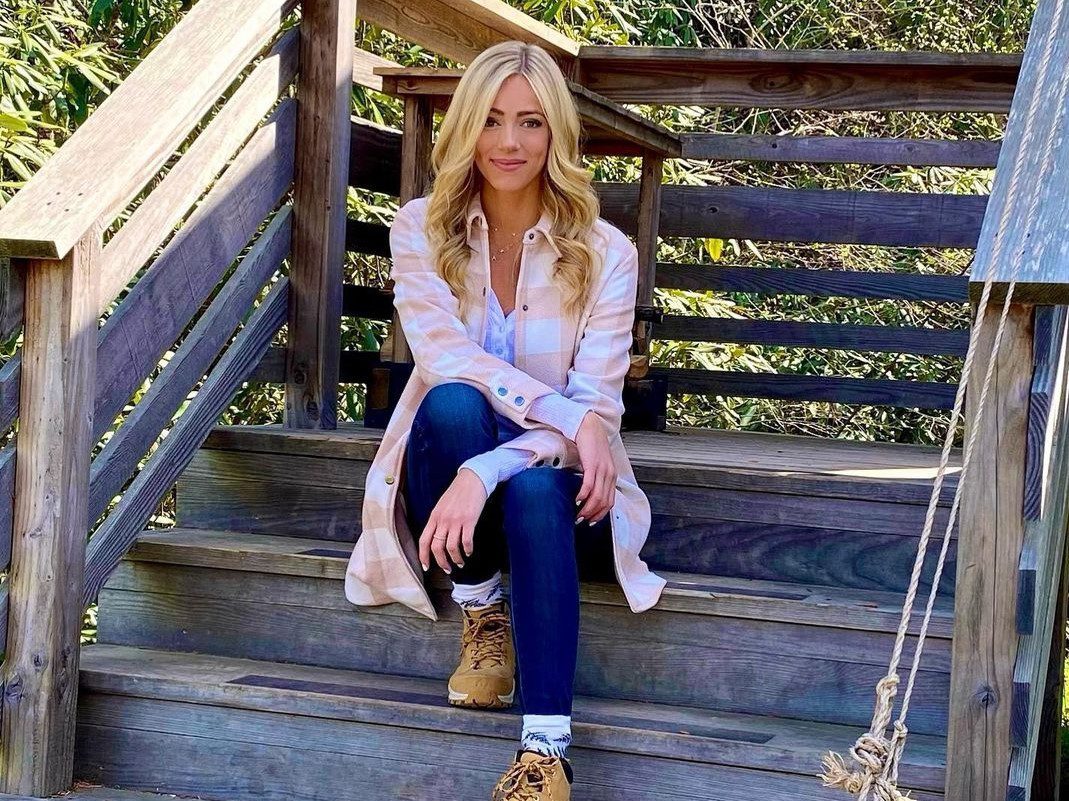 Who is the boyfriend of Abby Hornacek? Who is She Dating in 2021? Are you curious to know about the dating life of your favorite journalist? Is she currently single or dating anyone? Here is everything you want to know about Fox Nation’s beautiful and talented journalist Dating Life. Abby is a host and journalist for the lifestyle, travel, and sports of Fox Nation. Her father, Jeff Hornacek, was a former star player for NBA. But, Abby is different from her father as she successfully managed to build her own road to success as a media personality.

Now, Abby could be seen in three shows PARK’D, Ride to Work, and American Arenas. She also travels a lot to different parts of the world for her shows. The journalist is currently 26 years old. She did her graduation in broadcast journalism from the University of South California in 2016. Furthermore, she started her journalism career from the university days only wherein she was the anchor and producer for a student-operated TV station, Trojan Vision Television. Later on, her professional career in journalism started in 2014 after joining as a production intern for Fox Sports San Diego.

Also Read: Where Does Maid Sama Take Place? All You Need To About The Anime

Abby Hornacek Boyfriend: Who is She Dating in 2021?

Abby Hornacek does not have a boyfriend currently in 2021. Neither there is any news of her dating anyone. She is very much single. There is nothing as to her in the social media accounts that suggest that the American Journalist is in a romantic relationship with anyone. Furthermore, she is very invested in her career. She also has never spoken publicly much about her personal life or relationships. There are rumors wherein many think that Abby is in a relationship with Anthony Neyer. She shares many photos with him on Instagram, which led to many people for such beliefs. But, it is very much not true. They are only best friends, as said by them. 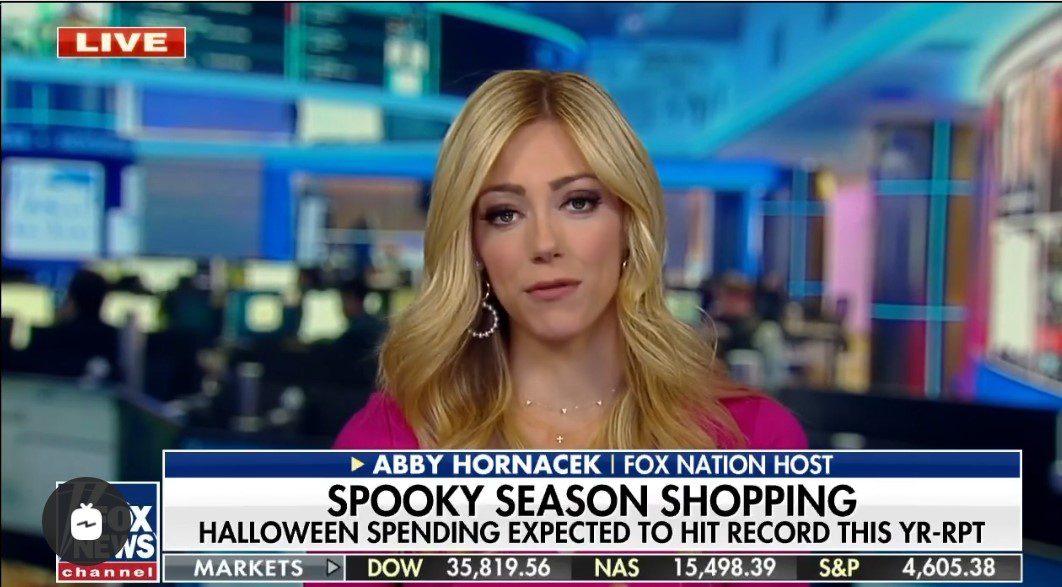 Journalist Abby during one of her live shows as a host

Abby Hornacek does not have any dating history yet. The journalist is very much secretive about her personal life. She never exclusively mentioned dating or having a crush on anyone. Abby is successfully keeping her private life very much away from the public. Thus, there is no news if the travel and lifestyle host has ever dated anyone or not. Her social media account has only her travel, lifestyle, sports videos, or pictures with her friends and families. It could be that Abby has never dated anyone yet or have any thoughts of dating yet.

There could be plenty of reasons as to why she is single. She could be prioritizing her career over everything. One look at her social media accounts and already proves how she is always working hard. Another reason could be that she has not yet met the person who has stolen her heart. Thus, she could be waiting for them right now. Furthermore, the media personality is still young with full of her charms and talents. There is still time for her to meet someone and date.

Abby Hornacek suffered from an injury in her eye during her college days. As we already know, her father was a former player for NBA. Later on, he became a coach. Thus, she thought of becoming an athlete like her father. Abby started playing volleyball during her college days. She even thought of turning it into her professional career. But, fate has other plans in store for her. Unfortunately, she got an injury in he right eye while playing volleyball. The eye also got fractured, leading to blindness reportedly. She also underwent two surgeries for the eye. But, it left her not fit for playing any sports. 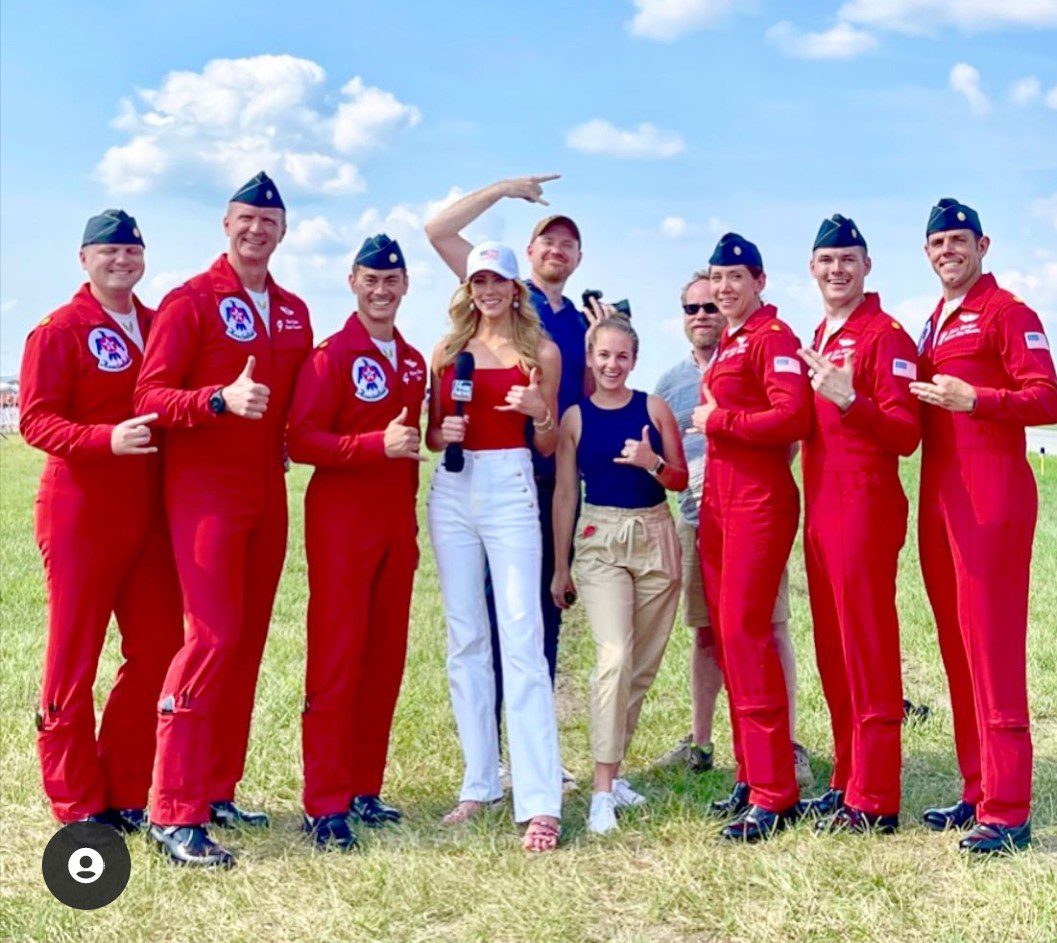 Abby Hornacek’s net worth is estimated to be around $500,000. No doubt, the journalist failed to make a career in athletics, but she did turn her career in journalism and lifestyle presenter into a successful one. Now, she is earning a fair amount of money as a celebrity. She also works for the Fox Nation, wherein she earns $40,590 as her salary. Other than that, she also earns via her promotions of brands in social media and side gigs. Her father, Jeff Hornacek’s net worth, is also estimated to be around $12 million.