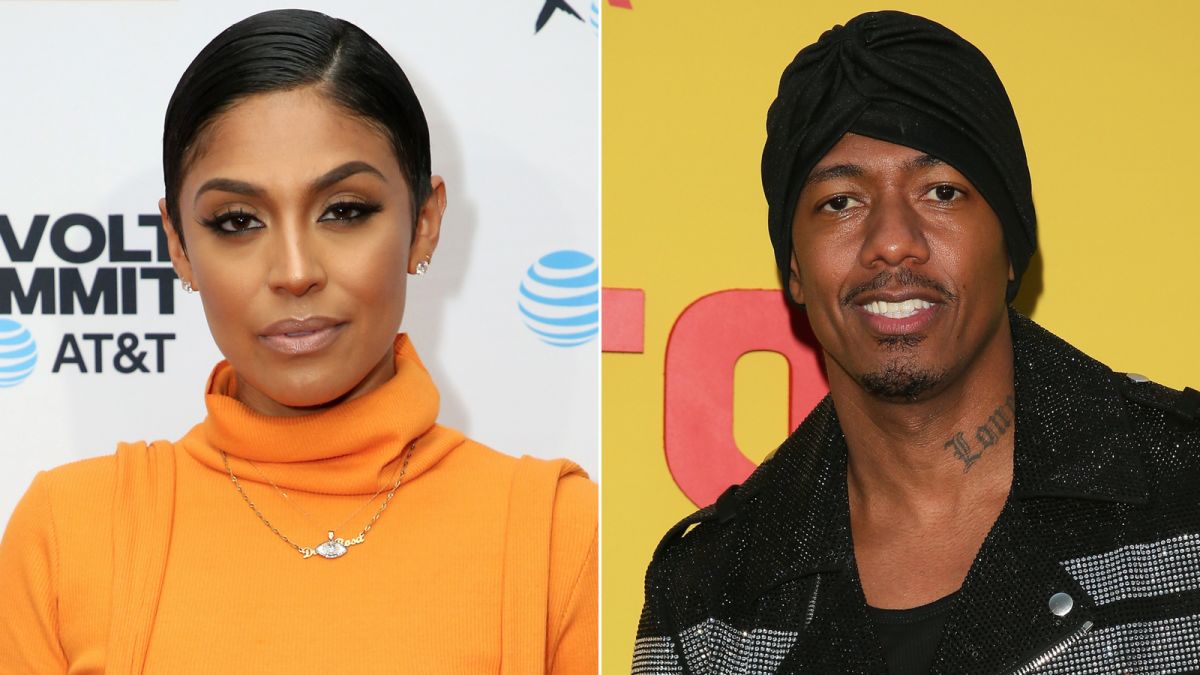 Here, we are going to know about Abby De La Rosa pregnant. International DJ and professional broadcaster Abby De La Rosa have welcomed twins with The Masked Singer host Nick Cannon. Apart from these, Abby is also a successful businesswoman who owns her line called Masked by La Rose. She sells reusable and washable masks. While Nick Cannon and Abby De La has maintained a low profile when it comes to their relationship, the two are a proud parent of twins!

Abby De La Rosa Rosa gushed in January. The couple found out that they were expecting twins five months after that pregnancy loss. The would-be parents posed for a beautiful aesthetic maternity photoshoot. Abby De La Rosa showed her baby bump while looking stunning in white jewellery. The broadcaster and DJ deleted all her social media posts at once while making followers speculate whether this has to do something with Alyssa Scott’s pregnancy announcement. Let us know all about Abby De La Rosa pregnant.

Abby De La Rosa has welcomed twins with popular host Nick Cannon. The two have named the twins’ Zion Mixolydian Cannon & ZIllion Heir Cannon. While Abby has deleted almost all the posts on social media, fans saw one short video which was shot at the hospital. Abby seems like beholding the newly born kids close while rejoicing the moment. 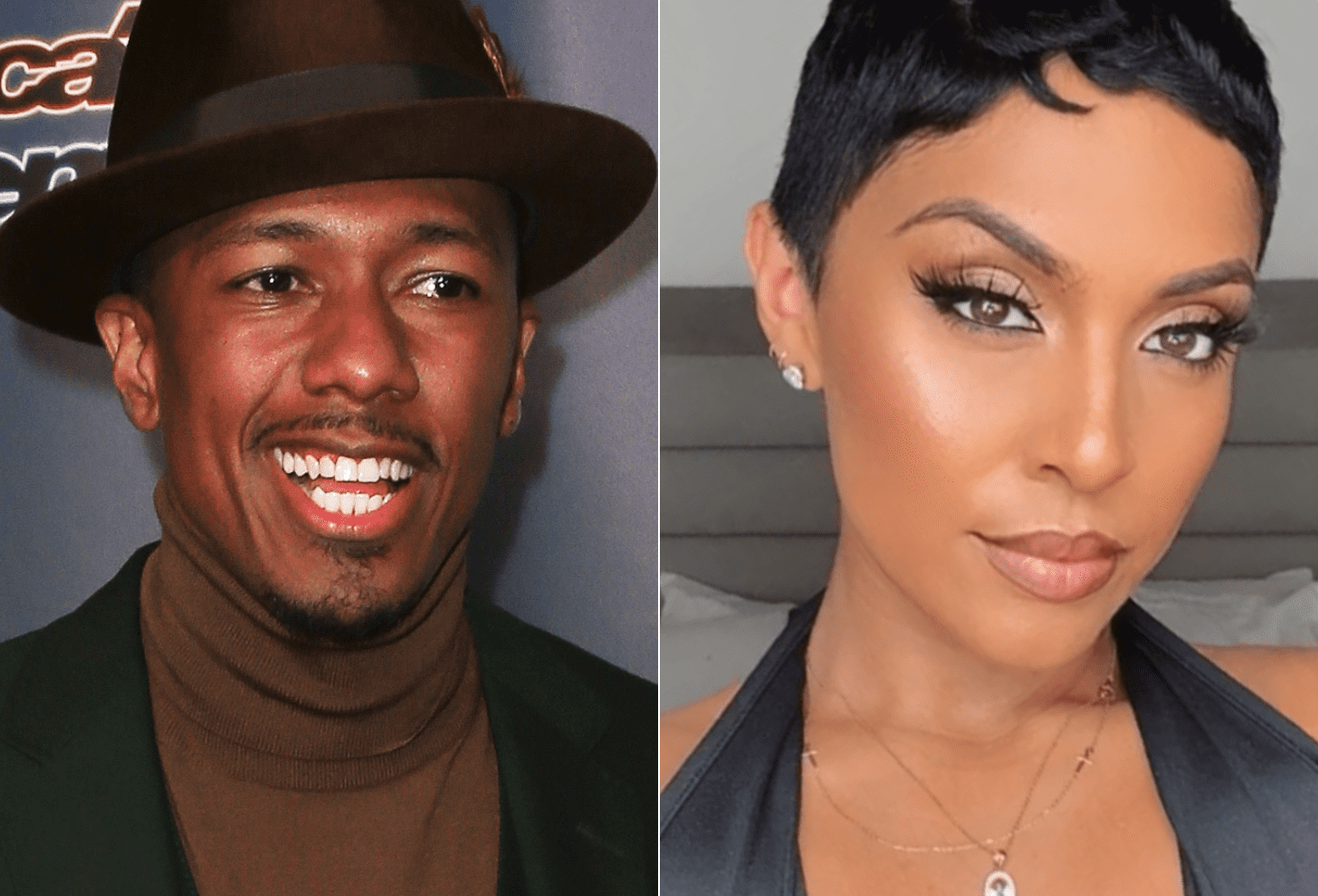 Abby De La Rosa Rosa earlier suffered a miscarriage in 2020. The broadcaster gushed about the Masked Singer host back in January while saying how supportive he was throughout. The couple later found out that they were expecting twins five months after that pregnancy loss. After a traumatic experience of a miscarriage, the two were happy to be blessed with twins.

Also read Who Is Victoria Justice Dating In 2021? The Former Nickelodeon Star’s Past Relationships

The pair has recently thrown a, ln extravagant baby shower in honour of the mother and Nick Cannon joined in. The pair invited their close finds and family members to share this joyous moment with them. The would be parents invited the close loved ones to a baby shower at an extravagant venue. They are all set to welcome their twin boys. Take a look at this adorable short video as the mother snuggles her little ones.

In order a special moment and to thank the woman, popular host Nick Cannon gifted Abby a BMW at the baby shower! Abby later took to Twitter to thank everyone while saying how beautiful her baby shower was. She made a special mention about the decor and aesthetic which was beautiful. She also took this opportunity to thank her true friends and family who all were there to mark the special occasion.

While talking about Nick Cannon, Abby explained how his openness and honesty won her heart but above anything. She further said that Nick is her dearest friend and her partner in this world of hers. Abby credited her baby daddy for changing her life in all the most unconventional ways, further inspiring her to open her mind to the unknown when it came to loving outside of labels and ownership. This is how Abby gushed about Nick Cannon. Abby has documented all the experiences of her pregnancy and admitted that she was a bit exhausted. 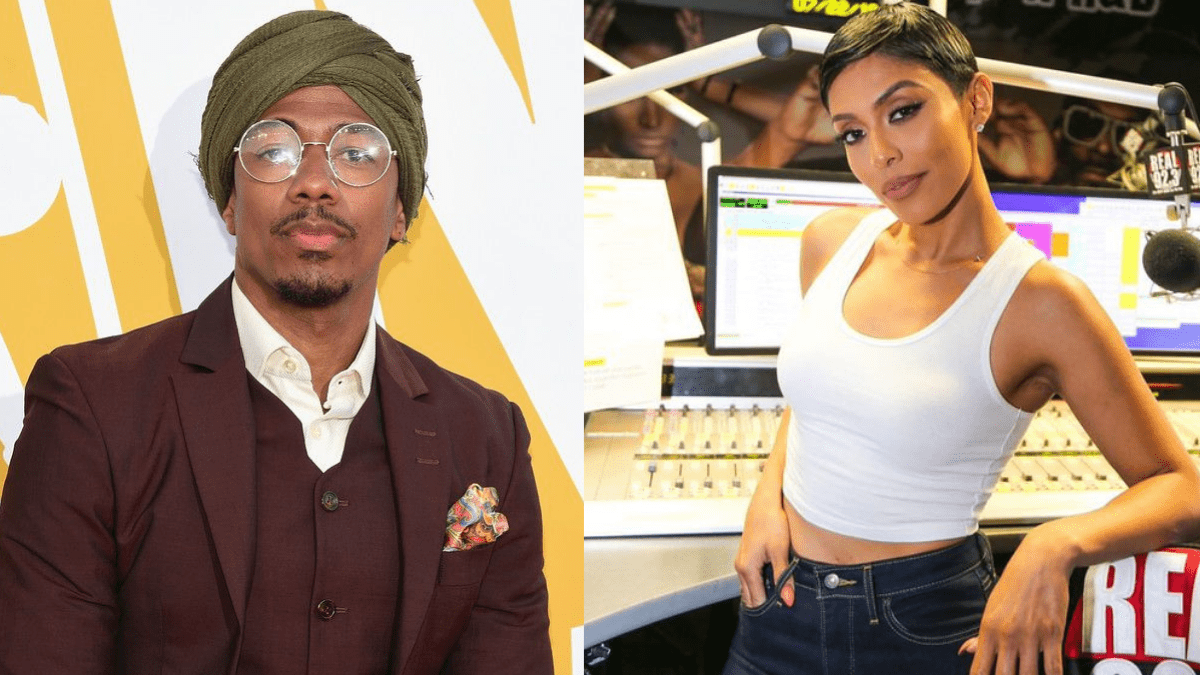 Broadcaster and DJ Abby De La Rosa deleted Al her previous posts right after popular host  Nick Cannon’s alleged baby mama Alyssa Scott said that she is getting near to the due date. Alyssa Scott is a model who came into prominence after her appearance in Wild N Out. The model has even disclosed the name of her child which was surname Cannon. This soon made media tabloids assume that Nick Cannon is the father. Alyssa Scott has not yet addressed the ongoing rumours but it seems like Nick Cannon is all set to become a father to his seventh child. The Masked Singer host has not yet addressed the ongoing speculation regarding model Alyssa Scott’s pregnancy as well.