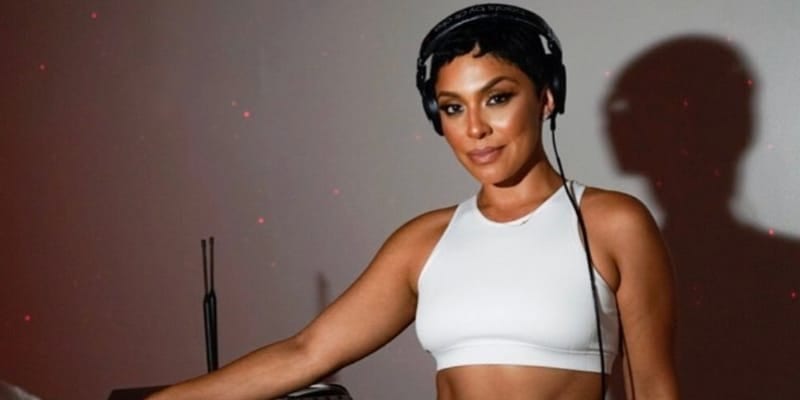 Nick Cannon always had a rough time when it comes to relationships and dating lives. But with time, a person learns everything about life and family. So did Cannon. Now the star is once again settling down for a family with someone who was kept away from the Internet and from Cannon’s media life for a while. We are talking about Cannon’s wife Abby De La Rosa who came into the limelight as she was about to be the mother of Cannon’s children. She has kept the fans up with the kids right from their pregnancy which had brought her to media attention for the first time. But as we don’t know much about her, here we are discussing Abby De La Rosa, her Net Worth, and what she does for a living.

Cannon’s relationship with Mariah Carey and its downfall might seem like one to remember. It was quite a notorious one. Then a relationship with Brittany Bell as well. But now he is keeping the experience in his mind and venturing as a father again with Abby De La Rosa by his side. The couple has welcomed twins into the world. This will be the second time Nick is having twins with the first being with Mariah Carey. Thanks to Abby De La Rosa, but who she is how it all came together? Let’s find out.

The Net Worth Of Abby De La Rosa is around $500,000. That amount is just speculation as it is believed her Net Worth might have significantly increased. Especially after marrying Nick Cannon. Well, Abby De La Rose might not be as popular as Nick Cannon but she surely brings in a  lot of talent. Something that could make her Net Worth up. She is an international DJ, musician, and voiceover talent. She has also ventured into her own businesses with facemasks. During the lockdown, she had live streams of her DJing on Instagram. Apart from that, she came to the limelight after she was connected to Nick Cannon. 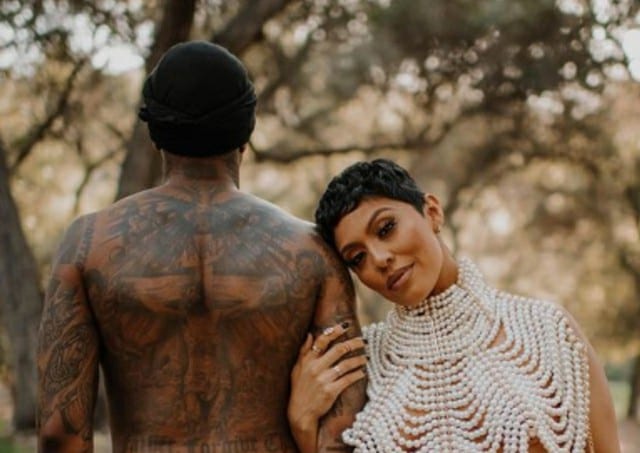 From The Instagram Handle Of Abby De La Rosa

Well everyone knows who Nick Cannon and the star he is today. But not much is known about Abby De La Rosa. So Abby De La Rosa was born on October 25, 1991, and she hails from Los Angeles, California. She began her career as an on-air personality at iHeartMedia. She spent 4 years of her career there and knows in and outs of Social Media Marketing, Event Management, Broadcast, Marketing, and Sales. Apart from that, she has her own venture called Masked By La Rosa which manufactures reusable and washable facemasks. Abby De La Rosa also manages Club Tummy, an Instagram account for pregnant women.

Nick Cannon and Abby De La Rosa haven’t spoken much about their relationship and how they met. But the news of Abby De La Rosa becoming pregnant struck the internet like fire. Both the stars at the moment have dedicated their social media handles to their coming twins completely. With every step closer to the day of birth, they added new details regarding the pregnancy every day as well.

Also Read: Liz Hurley Net Worth: How Much Does The Famous Actress Make?

So beginning in April 2021, Abby De La Rosa first revealed the pregnancy with a short note. It saw her addressing the coming two kids. She was grateful to them for choosing her to be their mother. Furthermore, she believes Lord always prepared her for loving not one but two lovely children. Furthermore, she also addresses them that no matter what the world throws at them, she told them forgiveness is the key. They are already receiving so much love and she cants wait to see them in person. The updates were later deleted once Abby De La Rose welcomed them to the world. 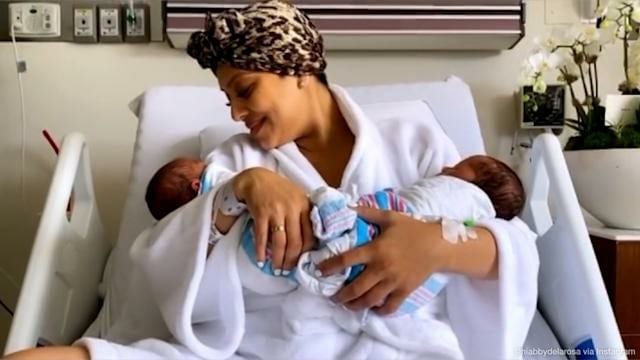 It was June 14th, 2021, Abby De La Rose and Nick Cannon welcomed Zion Mixolydian Cannon & Zillion Heir Cannon to the world. Abby De La Rose went on to continue with her updates. Once the babies were in her arms, she took it to Instagram to share the feeling with the world as well. She was seen on a hospital bed with both babies in her arms. The happiness was glowing on her face as she stared into both of their eyes. The fans later showered their love in comments as well. You can check out Abby De La Rose’s Instagram account which is full of their baby posts now.

Also Read: Brad Paisley Net Worth: How Much The Singer Earns?