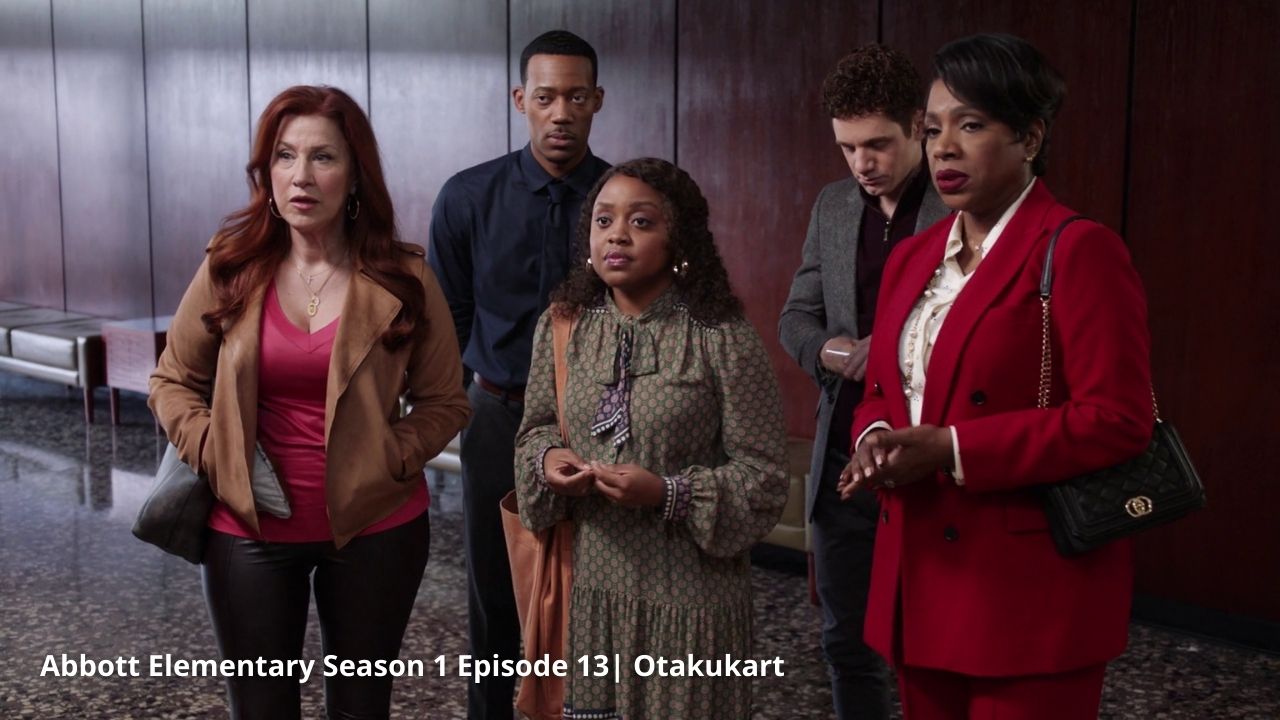 Abbott Elementary Season 1 Episode 13 sees the teachers making big choices amidst the fun annual trip to a zoo. Some of them are leaving, while some are questioning their future. Before we move to that, recently, on the show, the school was in desperate need of discretionary funds to continue. This time around, they had no leverage over the superintendent, and if Ava failed to put up their cause, they might lose it.

So as we head towards the coming twelfth Episode of Abbott Elementary, here we are breaking down the recent events of the show. We will look at how Janine and Gregory tried to train Ava for the upcoming presentation to how Barbara mended her friendship with Melissa. Then we will move to the release date, spoilers, and streaming details of the coming finale of Abbott Elementary.

Previously on Abbott Elementary, the school was about to lose discretionary funds. Ava lost the dirt on Superintendent Collins, and he may not give back those funds to the school again. The only way to save those funds is if Ava manages to put on a perfect presentation on why Abbott Elementary needs them. The teachers were worried, believing Ava may not be prepared with a competent presentation. 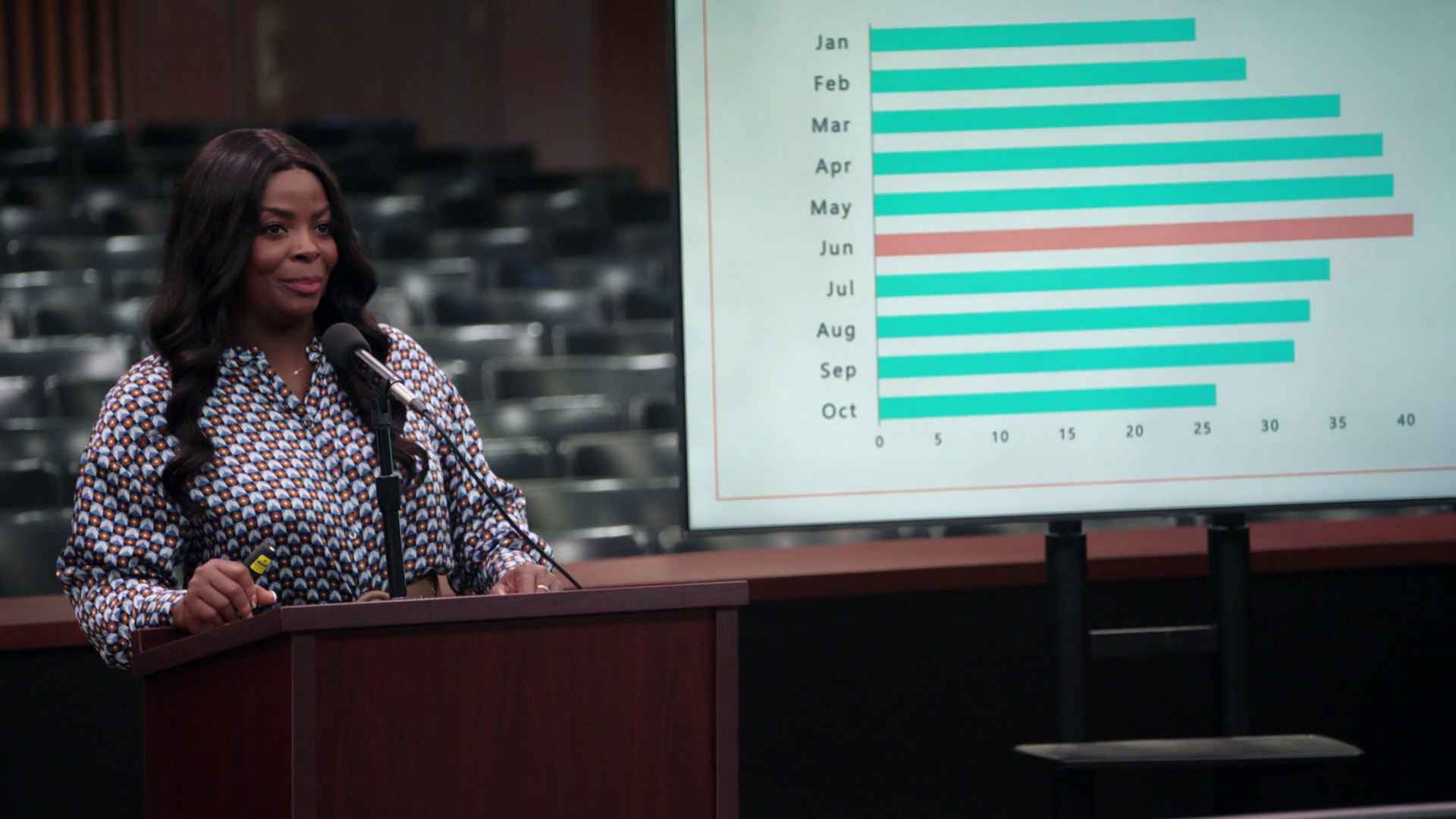 Janine tried to talk to Ava, and it turns out she is, in fact, ready. Until Janine saw her technologically advanced presentation that didn’t fit in with the School Board, she had the charisma but not the right data and facts that may convince the school board. This saw Janine recruiting Gregory for some help. Although Ava might not be perfect, Gregory believes they need the fund.

Gregory and Janine tried their best to teach Ava about data and facts. Still, it was out of her league. This way, they both decided during the presentation they would be her subordinates. This way, Ava could take care of charisma while data and facts are something Janine and Gregory will handle. But it didn’t work when Superintendent Collins told them that Janine would give the presentation all alone. 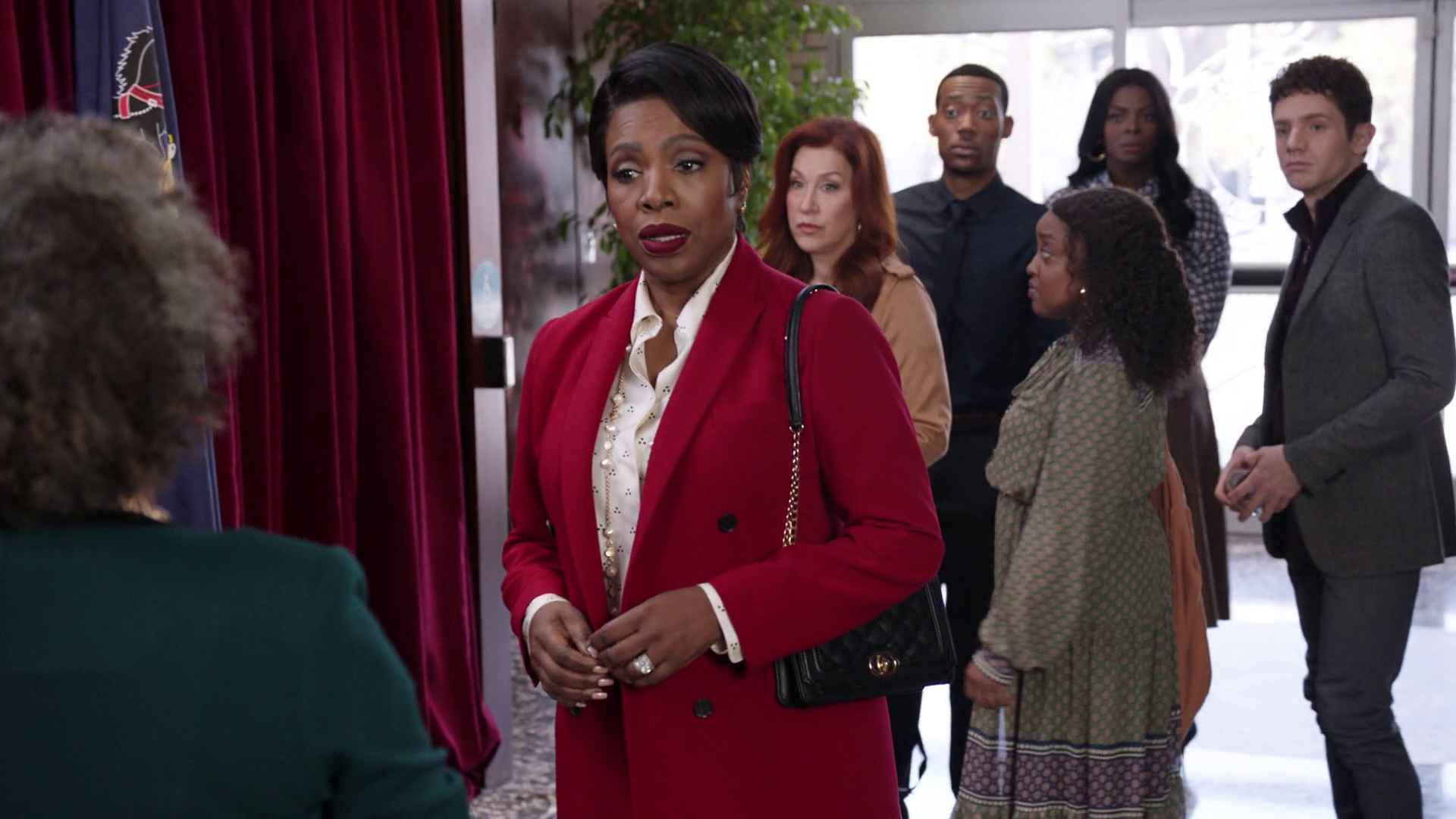 Janine tried her best to present the data and facts. She went on to appreciate the teachers at Abbott Elementary. But due to the fact they blackmailed Collins, they were not getting the fund anytime soon. Still, there was one hope that brought a smile to the faces of teachers.

Amidst all of this, Melissa found someone from the board that may help them. Delisha Sloss, on the board, goes to the same church as Barbara. Melissa wanted Barbara to talk things out.

Barbara didn’t accept it and offended Melissa by saying only people like her do these things. Still, by the end of the Episode, Barbara talked to Delisha, and now there was a hope that the school may at least get an advancement grant this year. This even brought Melissa and Barabara back together as well.

Abbott Elementary Season 1 Episode 13 will release on 12 April 2022. It is titled “Zoo Balloon”. The official synopsis of the Episode suggests that Abbott is going on their annual zoo trip. Amidst all the chaos of taking care of the students, Tariq comes ahead to reveal that he has a new job offer in New York. Barbara questions her future after her favorite tuatara retires, while Janine will be up to make a difficult choice.