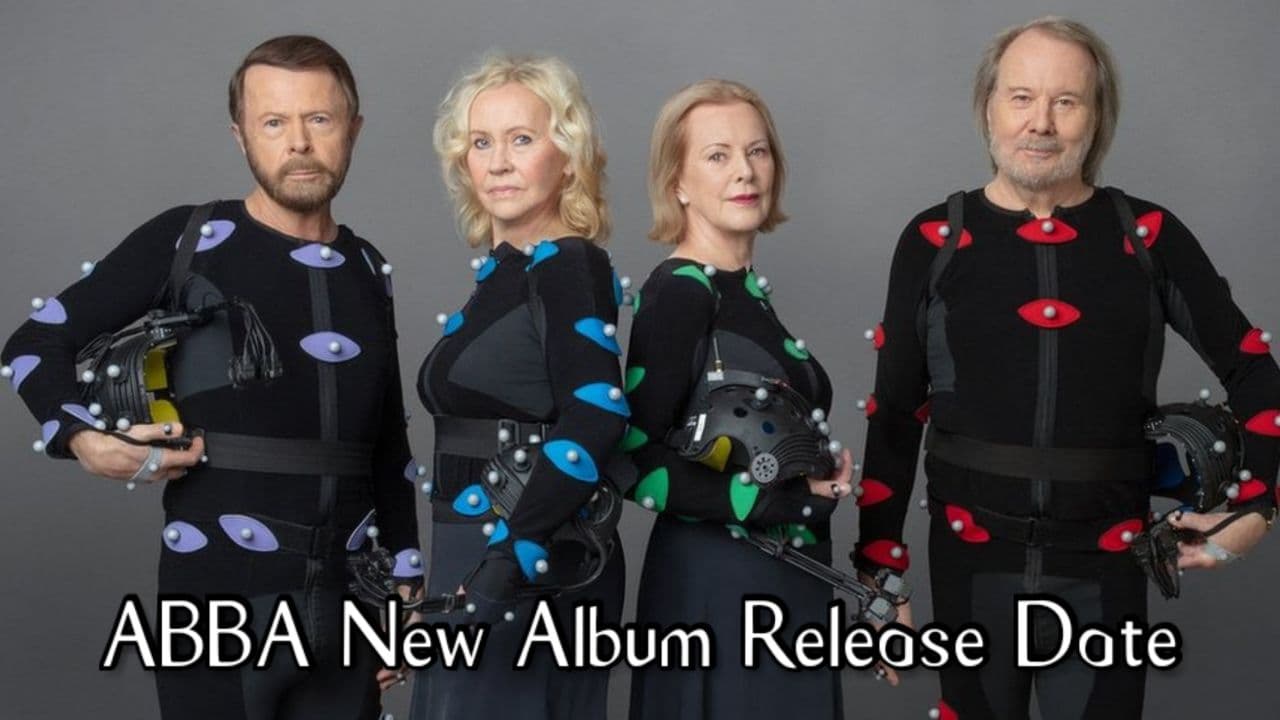 Abba New Album 2021 is about to release? Well, shocking for many, but the famous pop group has united again and are ready to give two new songs to their new generation audience. Many parents of today’s kids must be knowing this well-known pop group of 1972. Agnetha, Björn, Benny, and Anni-Frid formed this group. They all were Swedish, and the group came out to be a success in the 70s. What is ABBA? and What is the meaning? People of today’s era must be wondering the meaning of the name. So, it’s very simple, the group just respected each other and chose the first letter of the names of all the four members. They arranged it in such a way that it sounds good, and here we go, we have a name, ABBA.

The group was so famous in the 70s that it became one of the most successful groups in music history. People used to wait for new albums from ABBA, and they were just crazy for their musical creativity. As a result, the group gave 48 hit singles, and they were climbing the stairs of success really quick between 1974-1983. In this article, we will be knowing about the background of the group in detail. Also, we are going to answer the most asked question of the ABBA audience that What is ABBA New Album Release Date so read on and try not to miss the legendary groups’ new creation.

The studio album of ABBA new album will release on 5th November 2021 that took four years to record. Now, the singles from the new creation that is the voyage are “I still have faith in you”/” Don’t Shut me Down” and “Just a Notion”. Also, these are already out, and people can enjoy the first one that is “I Still Have Faith in You” and “Don’t Shut me Down,” on 2nd September 2021. The other one is “Just a Notion” and this was out on 22nd October 2021. 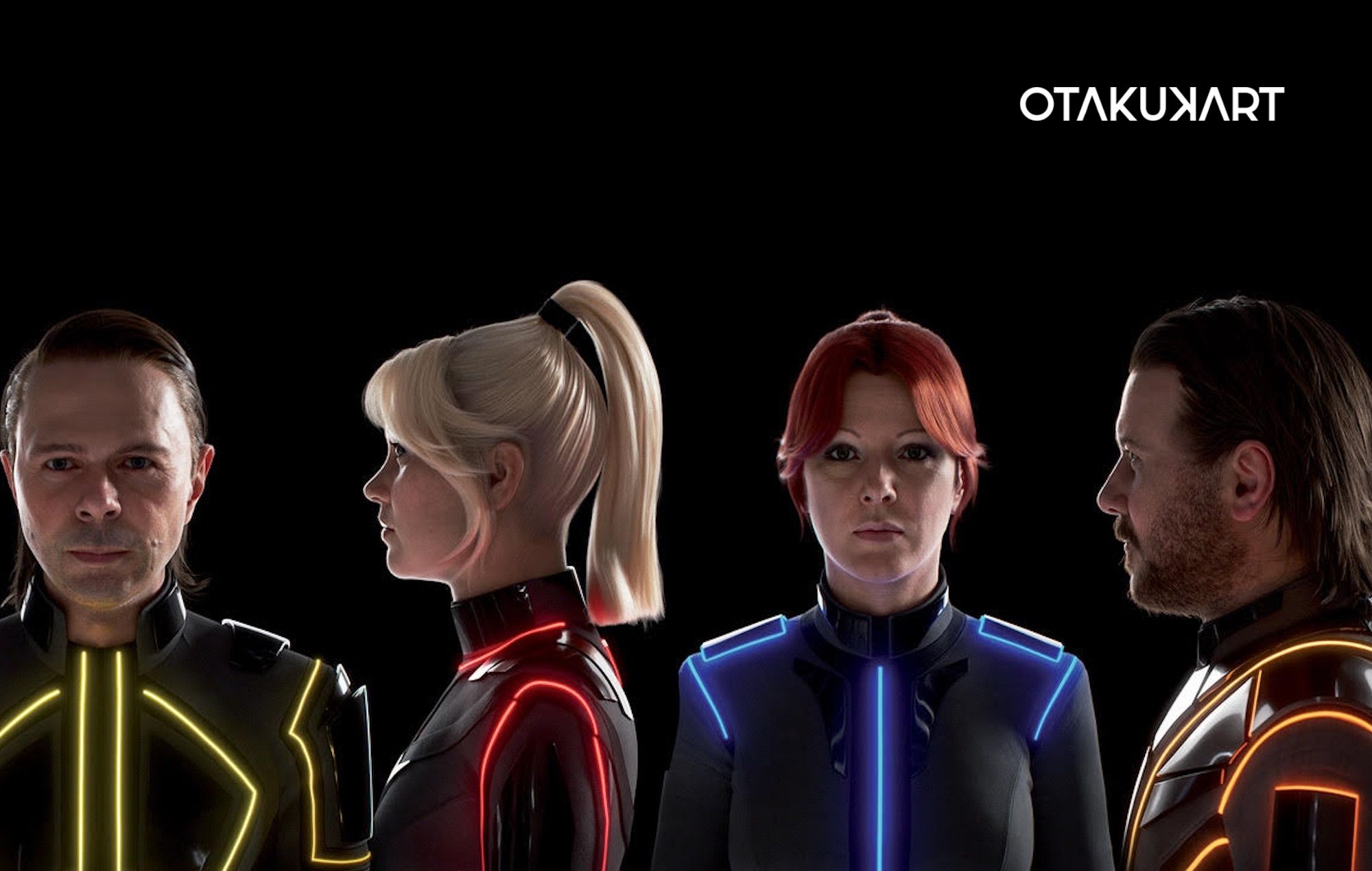 Further, this has been a long time since all the four members of the pop group are doing something for their audience. That is because they were live at Wembley Arena in 2014. Therefore, it has been 7 years since they launched something that is Voyage. Furthermore, let’s talk about the music concerts of the group. Whether they are going to hold a live concert or not? They used to do it before, so people are, of course, expecting this time too. Well, ABBA won’t disappoint their audience, and they planned a concert residency that is ABBA Voyage, and it will start from May 2022. This will last till September 2022 at Queen Elizabeth Olympic Park, London, so if a person wants to see them in person, then wait a bit more.

Also Read: When Did Abba Break Up? The Pop-Sensation Are Back

Back Story of the Pop Group

After reading so far, a question arises that if the group was so successful, then why didn’t they add more and more songs for the audience? Even after being such a successful band of the 70s, the group split in 1982. They didn’t disclose the reason, but they made up their mind that they wouldn’t come together again. We can say this because they didn’t even bother to appear again with their music in the 1990s when the moviemakers started using their songs and the songs were once again in the spotlight. After this, when they got an offer of $1 billion in 2000 to perform on stage, they just said a big no to the offer. 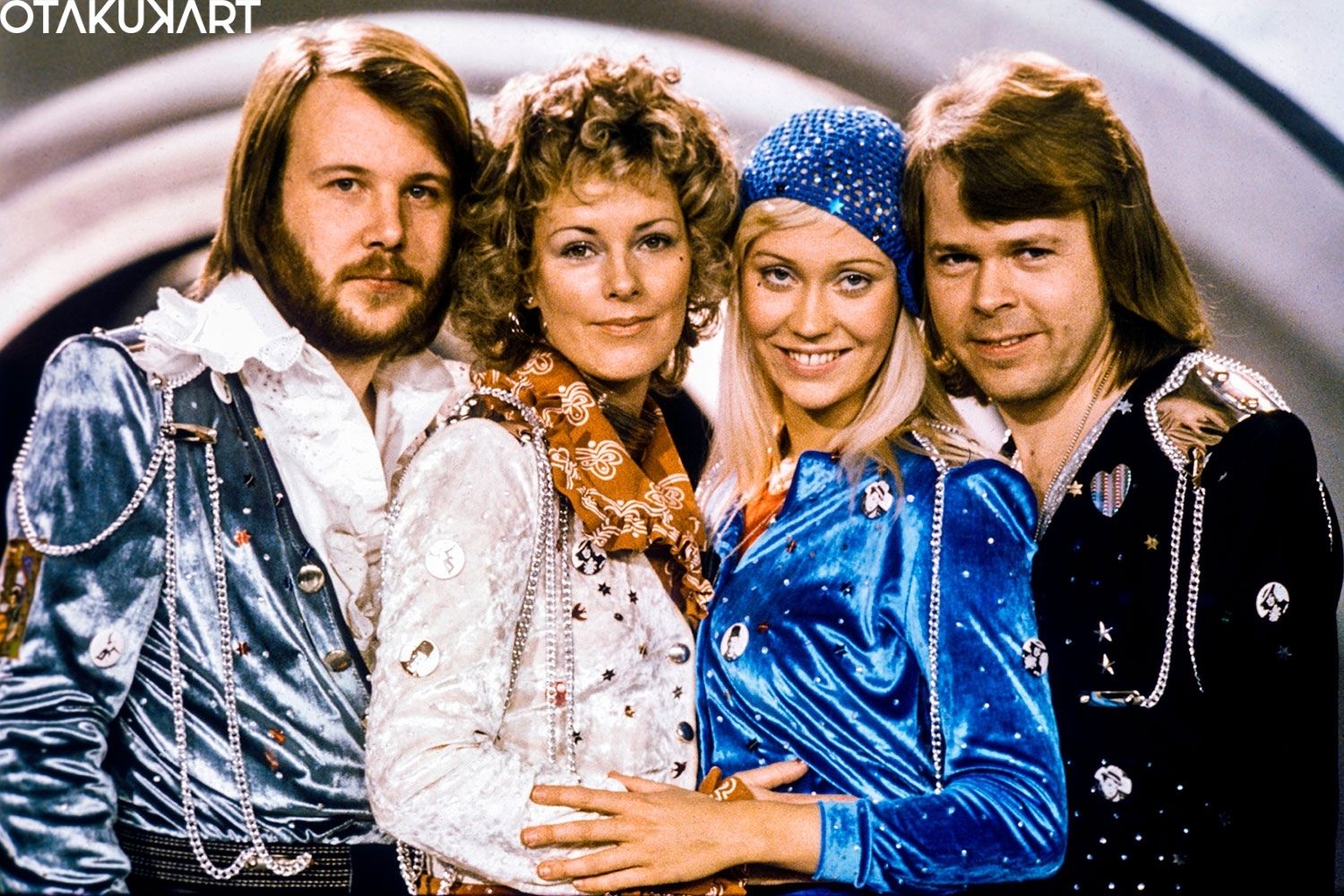 Later, in 2008, one of the members of the group said that they wouldn’t unite on stage. However, they finally sang together at a party that was in 2016. Furthermore, they didn’t record the recently launched two songs that “I Still Have Faith in You” and “Don’t Shut Me Down” for stage performances or as singles. But, these songs were specifically for NCB and BBC. However, they decided to let the songs out, and finally, after so many years, people’s wait is over, and we have the new album.