Aani Kay Hava Season 3 is highly sought after. Aani Kay Hava is a popular Marathi web series that is quite loved among its audience. Currently, it has two seasons, and a third season is going to release, whose release date we are going to discuss. The web series, which was released in the year 2019 with its first season, gradually rose to fame with each of its episodes. However, the seasons of the series do not have as many episodes as compared to other Indian web series out there. But that does not stop this show from touching the hearts of the audience watching it. The series is written by Varun Narvekar who is a young screenwriter in the industry.

In addition to writing the story, he has also directed the series. Other than this web series, Varun has also worked as a director on a release from 2017 named Muramba, which was his directorial debut. He was also a part of a Marathi film release from 2019 called Dokyala Shot and another movie called The Bright Day, where he worked as an assistant director. The star cast of the web series Aani Kay Hava consists mainly of Priya Bapat and Umesh Kamat. This real-life couple plays the role of reel life husband and wife in the family-friendly show. So let us go ahead and know more about the plot and the release date of the new season. 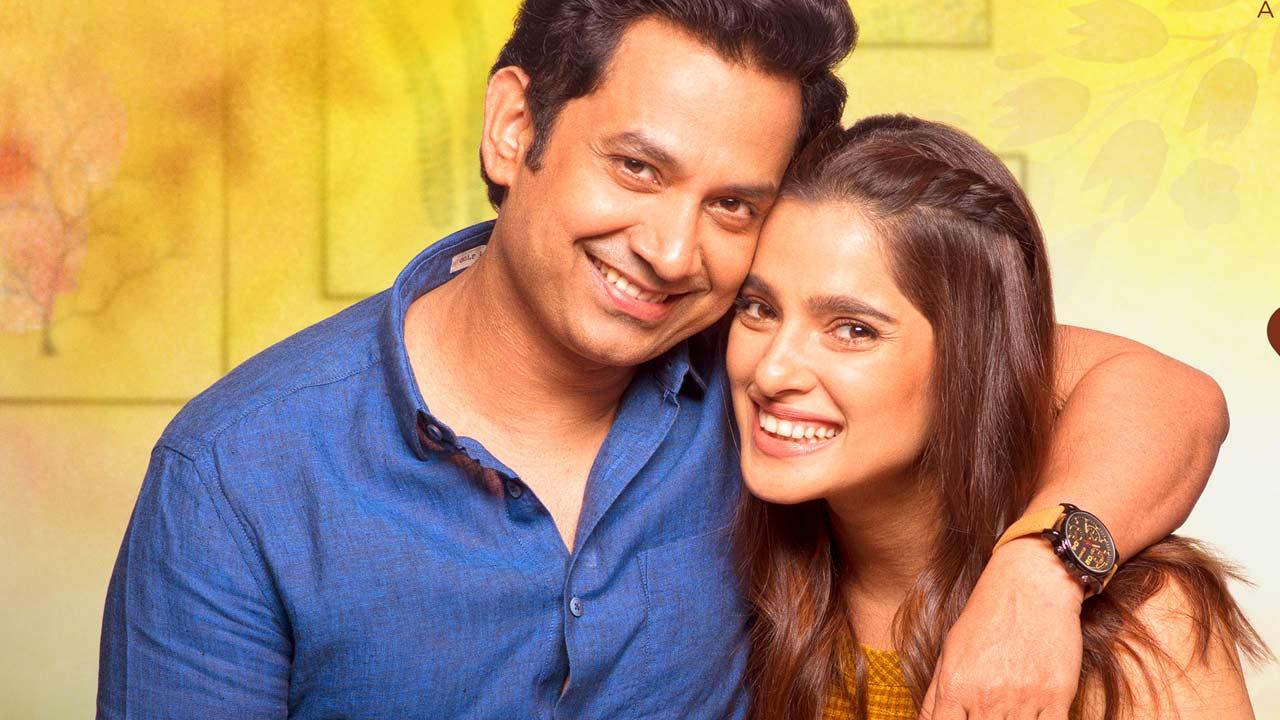 The story of this Marathi web series is based on the life of a newly married couple. The actors Priya Bapat and Umesh Kamat play the roles of Jui and Saket, respectively, in the show. As the couple decides to move into their new home, they start a new journey of learning more about each other. Their first challenge comes in the form of shifting to the new house. However, the shifting process of the couple is depicted as relatively too easy for the audience to relate to. That should not be the case for a show that is trying to get the audience to relate to the show. Moving on from that, the show progresses with the daily activities of the couple. It tries to show how the small things in a couple’s life make it worthwhile for them.

As the show moves on, every small detail and achievement from a normal married couple’s life is depicted on screen. The arrival of the first car in the lives of the couple also brings along various other challenges. The discussions about the driving speed, parking of the car, waiting in the parking lot, All these day-to-day things of every couple’s life make the audience relate to the show. Moreover, it also brings along the combination of smiles and giggles from time to time for the viewers. 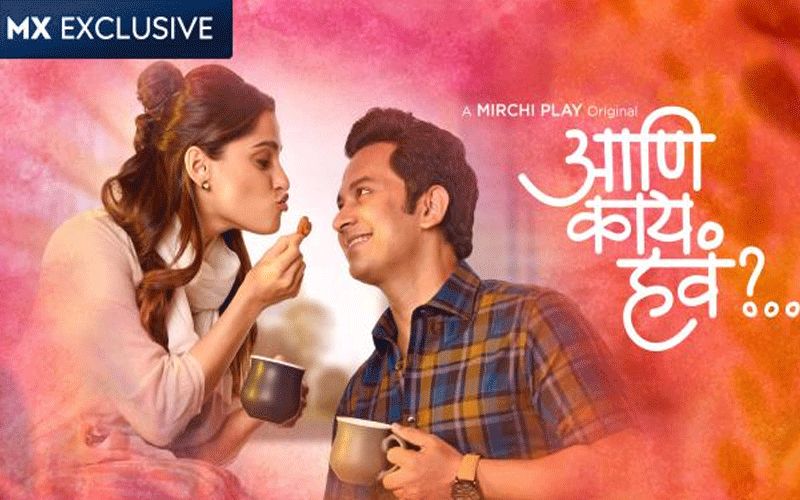 With the life of Jui and Saket moving on, they both go through the small and big phases of a newly married life. As the finale of season one arrives, both open up about their pasts. They tell each other about their past relationships, which eventually puts any remaining awkwardness away.

When will Aani Kay Hava Season 3 be Released?

Aani Kay Hava Season 3 is set to release on the 6th of August 2021. The second season of the web series was released on the 21st of March 2020. The complete season 2 of the show was released all together at once. Similarly, it is expected that season 3 of the show will also be released altogether. The show will see the return of the same star cast. However, as for the story, we can expect more serious aspects of married life in the show. Season two of the show already dived more into their experiences as a married couple. The season ended with Jui expressing her desire to have a child. So the audiences might get a story more focused on them finally taking the big step.

Where To Watch The Series?

Aani Kay Hava has successfully touched the audiences by relating to their daily lives. Therefore, the show has also been quite popular among the fans and is finally releasing with its third season in the installment. The series is available to stream free on MXPlayer. Currently, both seasons one and two are available, and the viewers can binge-watch them. The show is also available in Hindi, Tamil, Telugu languages other than Marathi. There are a total of six episodes in both seasons. However, the runtime of each episode might be different, but on average, the episodes are roughly around 20 minutes.