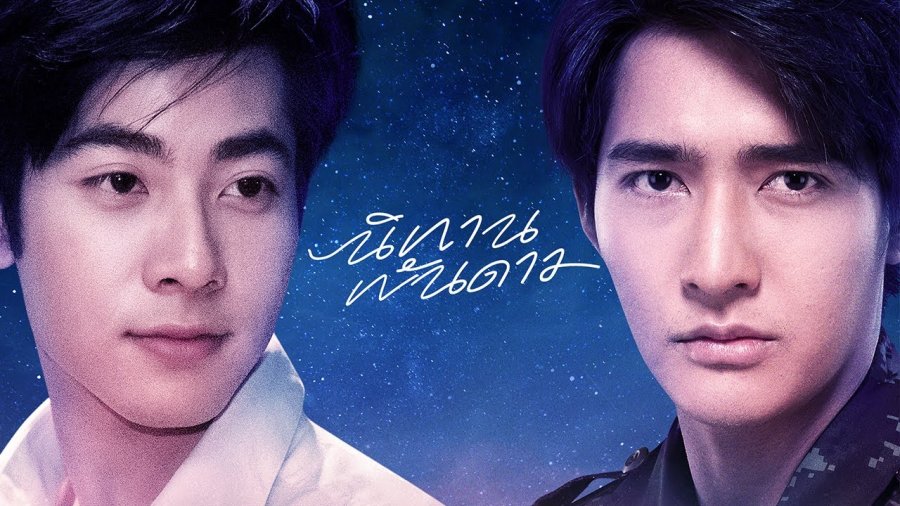 A Tale Of Thousand Stars

A Tale of Thousand Stars is an ongoing drama about Thailand. The show was initially scheduled to air in 2020 but got delayed due to the Covid-19 pandemic. A Tale of Thousand Stars is a BL(Boys Love) which is quite famous in Thailand. People all around the globe are progressing and accepting the new love patterns which are blooming. The drama also streams in Taiwan and is getting popular day by day in other countries as well. Directed by Aof Noppharnach, starring Mix Sahaphap Wongratch and Earth Pirapat Watthanasetsiri in main roles the drama is an absolute delight to watch with fine representation.

The official trailer of the drama was released on 7th January 2021. It immediately grabbed eye attention from the fans and viewers. The trailer starts with a conversation between Torfun Chareonpon and Phupha Viriyanon where both discuss if they believe in Pha Pun Dao Tales. There’s a mesmerizing and melodious tune in the background with the two sweet people blushing on each other. Soon after Torfun Chareonpon leaves for Bangkok and meets a drastic accident. Phupha Viriyanon who just pledged to protect nature, forest, and wildlife is shattered on hearing the news of her sudden demise. He is seen totally disturbed and wants to take revenge on the party who did that. A man on her side is seen consoling him and saying it was just an accident which was not intentional.

In the accident, she leaves her diary behind, which gets in the hands of the man whom she saved in her last moments by giving her heart. Tian Sopasitsakun gets a new life and wants to use his life with a good purpose, liked with the girl who saved his life. He volunteers himself as a teacher in that area and meets Phupha Viriyanon. An immediate spark is seen between the two. He goes through a lot of hurdles to meet up the expectations of the villagers and children there. A tale will come true, with the two main leads seen coming closer, and with a beautiful narrative and completion of Torfun Chareonpon’s dream, the trailer ends. 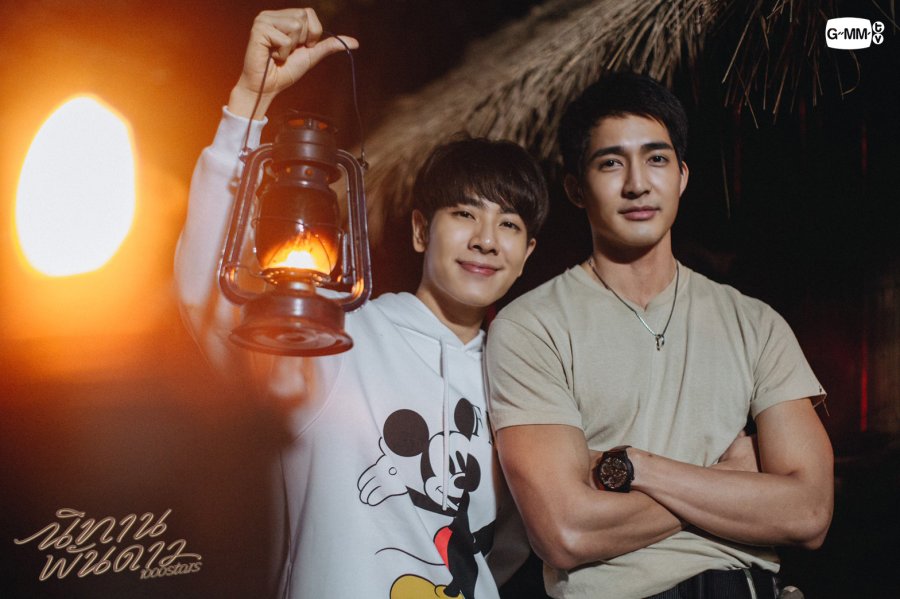 Still from A Tale Of Thousand Stars

The plot of the story revolves around three people namely Torfun Chareonpon, Phupha Viriyanon, and Tian Sopasitsakun. After the sudden demise of Torfun Chareonpon, her heart goes to Tian Sopasitsakun. He finds her diary where she mentioned her every desire and wishes, so he now wants to fulfill her desires. Tian Sopasitsakun got a new life just because of her and wants to use this life in a new way by helping others. One of her earnest desire was to see a thousand stars with the Chief Forest Officer Phupha, he makes way to fulfill it as well. In order to go on the path Torfun wanted he volunteers himself for a teaching role in the forest. In the bliss of nature, the two leads come closer and fall in love with each other. But the road is of course not easy with hurdles blocking the way will they both be able to face it and overcome it together is the overall plot of the story. 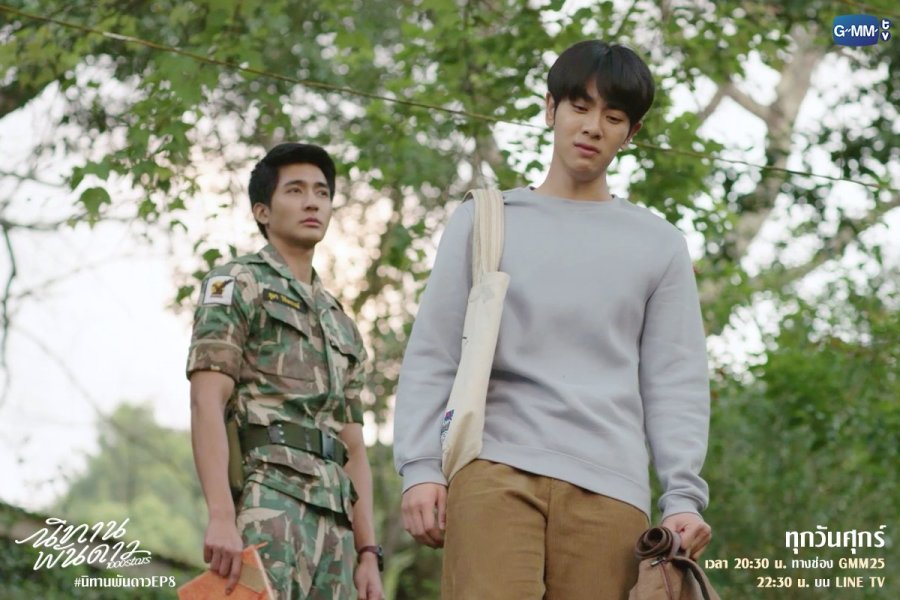 A Still from- A Tale Of Thousand Stars

The tenth or the final episode of the drama is going to release on 2nd April 2021. The drama started airing on 29th January 2021. It is now nearing its end and aired every Friday on the original network GMM25. The full details of the airing date along with episode number is mentioned below-

The duration of each episode is approximately 1hr5mins, and the genres include Romance and drama. The drama is also popularly known as 1000 stars and is also available on GMMTV with subtitles.

Also Read: A Tale of the Thousand Stars Episode 8 Recap