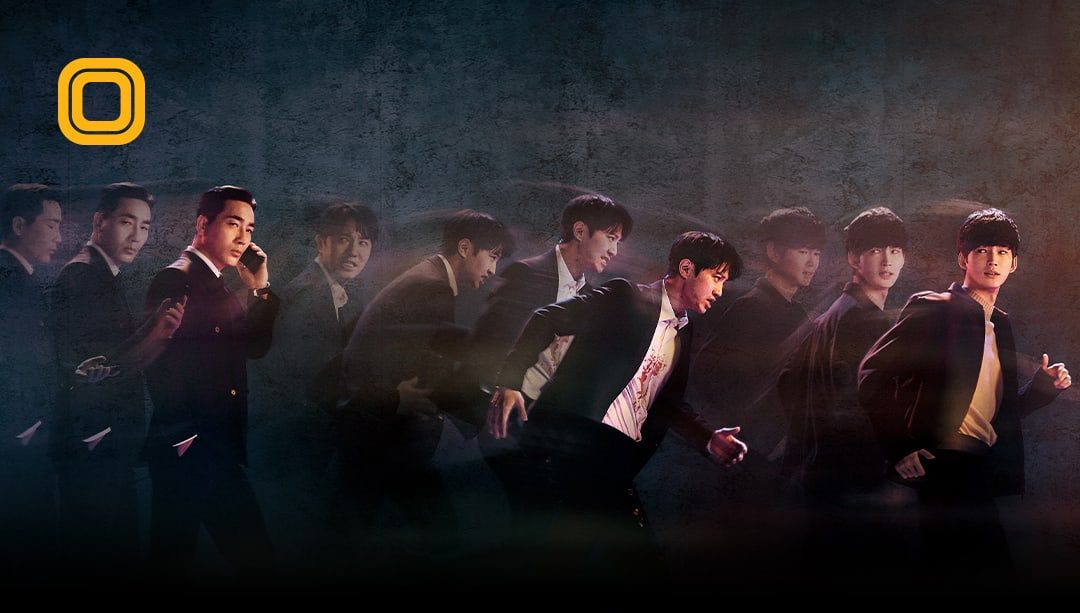 As the ‘Rich Girl Killer’ is back after two years, fans are eagerly waiting for Episode 2 of ‘A Superior Day’. Based on the webtoon of the same name, the story follows firefighter Lee Ho Chul. As he fights to save his daughter with a triggering PTSD. Now working as a stay-at-home father, Ho Chul used to be a firefighter. But two years ago, during work, he witnessed the ‘Rich Girl Killer’ on the crime scene. But the killer went on to attack him, and he ended up in the hospital.

While he did get out fully recovered, the PTSD held him back from joining the force again. He did his best to stay calm and not lose his mind. But looking at his daughter hanging out with Dong Joo, a neighbor who was known for trouble, was enough to put him in a panic once again. With his daughter Soo A getting kidnapped on her birthday, Ho Chul has no other way but to go through the triggering memories once again. Having 24 hours to save his daughter, he has to remember the face of the killer.

Or, according to the kidnappers, the next time he’ll get to see his daughter, she would be in a corpse form. 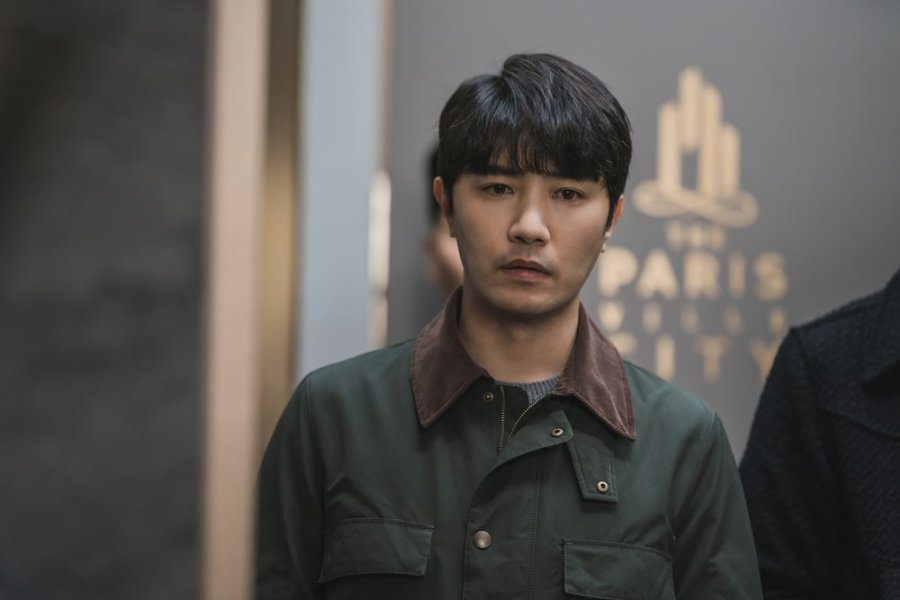 A still from ‘A Superior Day’: Ho Chul tries to say up as another wave of trauma hits him

‘A Superior Day’: The Difference Between The K-drama & The Webtoon…

In a recent interview, director Jo Nam Hyung opened up about the webtoon and the k-drama. The director has a lot of pressure on him as the original webtoon has so many fans. He also pointed out the biggest difference between the two webtoon and the live-action. While the hard work of the actors Jin Goo, Lee Won Geun, and Ha Do Kwon is putting life into the art. The addition of the new member Jung Hye, Ho Chul’s wife, will give another dimension to the story.

As the story is already overflowing with thrill, the live-action k-drama will capture the meaning of family. Within a super-advanced and competitive society, the director is hoping that the viewers will also think about the concept of superiority. According to Jo Nam Hyung, Lee Ho Chul’s sense of justice and his courage to sacrifice himself for others is what ‘superiority’ is. As he didn’t create an inconvenience to others due to his wrong values or cause chaos in society for his personal greed.

‘A Superior Day’ Episode 2 Release Date & What To Expect?

‘A Superior Day’ Episode 2 will release on March 20, 2022. Being the typical OCN k-drama, ‘A Superior Day’ opened with gore scenes. Like a woman eating glass and bloody portraits of the victim on the wall. The scene from that day was still fresh in Ho Chul’s mind while he tried to forget that. With the news of a murder in his apartment complex, the memories came rushing back to him once again. 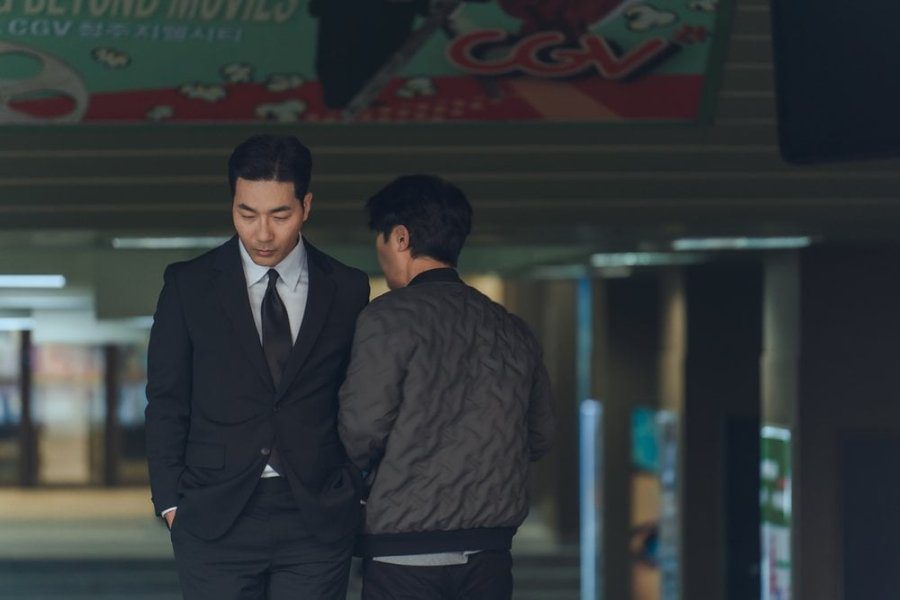 A still from ‘A Superior Day’: As Ho Chul looks for his daughter, a man bumps into him and slides his daughter’s phone into his pocket.

Getting to know that his neighbor was in jail before, he was afraid to let his daughter out with him. The last time he saw Soo A was when she was with Dong Joo as he ran back to his house to pick his wallet up.

Bae Tae Jin is the hitman with the motive to kill the ‘Rich Girl Killer’. And he is the one suspected to be behind the kidnapping of Soo A. Finally meeting Ho Chul, he is suggesting to him to remember everything he can from two years back. Only if he wants to save his daughter. Determined to save his daughter at any cost, Ho Chul will be going deep into the building of Pariswille to trace the killer.

Where To Watch ‘A Superior Day’ Episode 2 With English Subtitles?

‘A Superior Day’ Episode 2 will be available to watch on the streaming platform Rakuten Viki with English Subtitles.