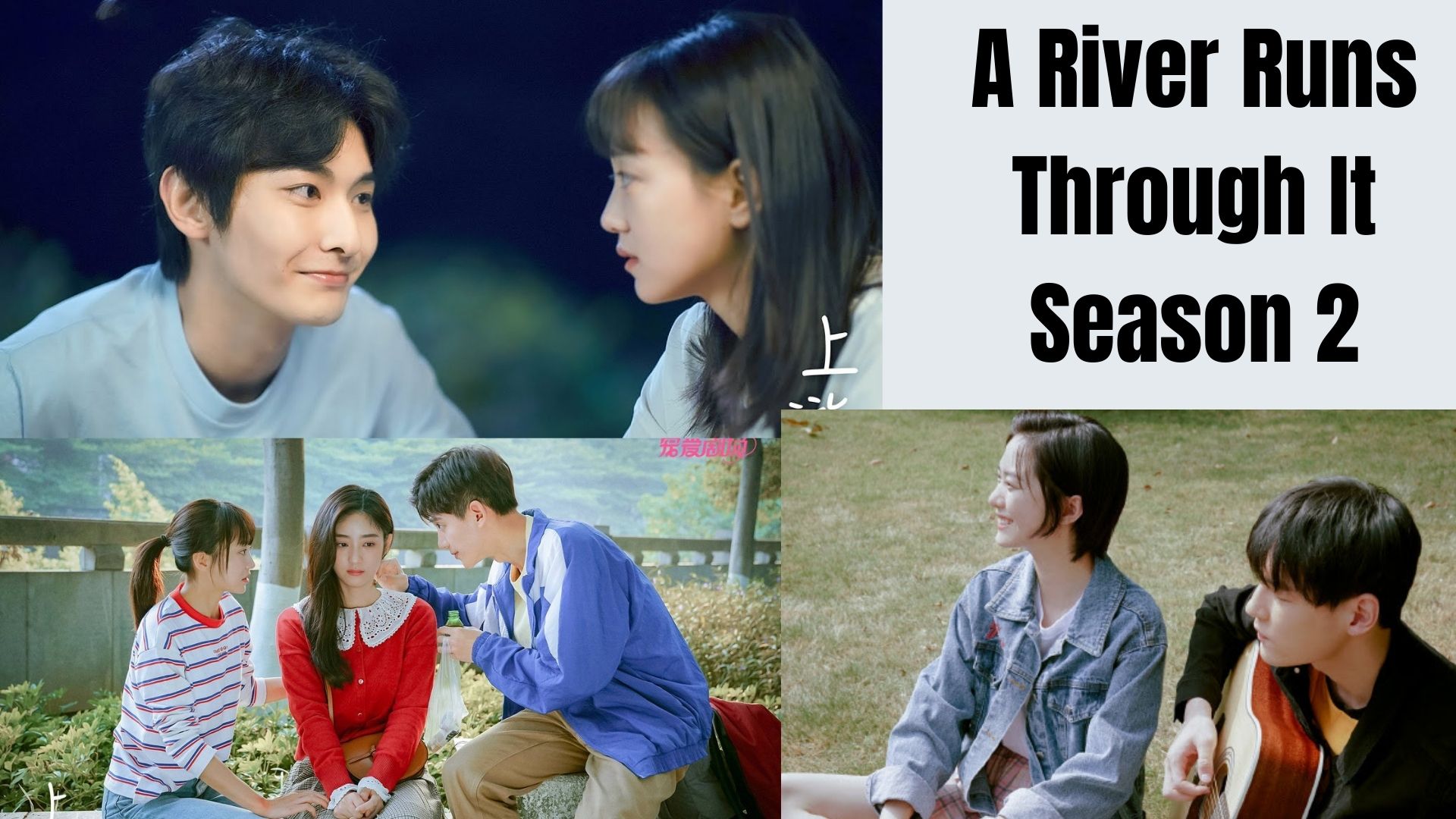 Fans are anticipating The C-drama A River Runs Through It Season 2. Its first is already on air, and all the Asian drama fans are loving it since its release. Portraying the genres of comedy, romance, school, and youth, the C-drama has been adapted from a novel titled “Yan Lei De Shang You” written by Ming Qian Yu Hou. And, the most fantastic thing is that the genres are everything a perfect show needs to have. Taking you on a roller-coaster of emotions, the drama series has been Revolving around the plot points like high school experience, work-life, the drama is one hell of a roller coaster ride for you.  Featuring the infamous friends to lover’s trope and friendship trope, the drama is the perfect pick for you.

The drama series is originally disturbed by the network Youku and has created a huge buzz on the internet. Directed by Sha Wei Qi and the screenwriting done by Jin Yuan Yuan, the C-drama has been widely appreciated. Now, there are varieties of assumptions going around about the second season of the show. There are rumors everywhere that the show will have a second season as the first season so far has done incredibly well.

Here, we are going to talk about the second season of the show and figure out if that is the news going around is true or just mere rumors So, what are we waiting for? Let’s take a look inside and know all the needed details.

A River Runs Through It Season 2: Is There a Second Season?

The first season of the C-drama was released on August 2, 2021, and its 36th or the final episode premiered on September 1, 2021. Undoubtedly, the plot and the direction of the show were quite captivating and engaging for everyone, with all the positive reviews flowing in.

As per many reports, the total number of episodes is 36, with a running period of 45 minutes each. The drama was classified as 13+ and aired on Monday, Tuesday, Wednesday, and Sunday. 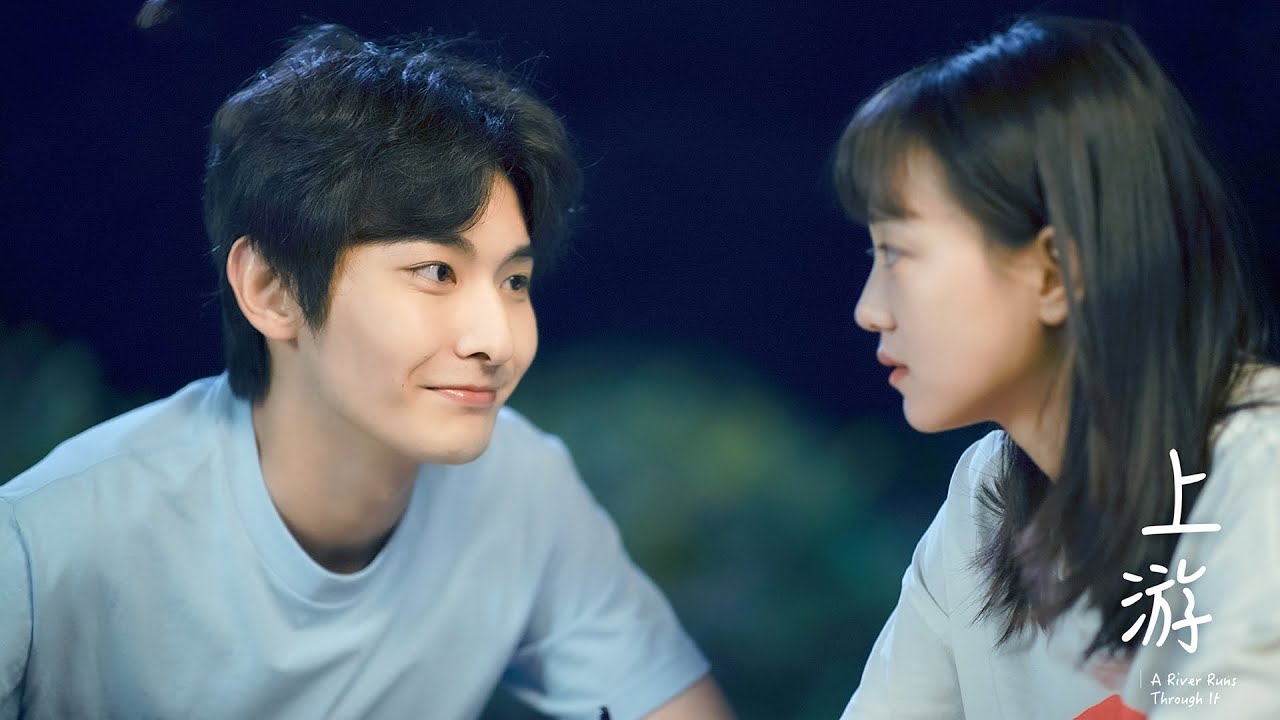 The original distributor for the drama is Youku. You can also catch up on it from other sources like Viki and YoYo English Channel for free with subtitles. The first season of the show has already cemented its position permanently on their watchlist with its really effective screen performance.

Talking about the second season of the drama, then there hasn’t been any announcement about it for now. It is true that there are several assumptions going all over the internet about its second installment, but nothing has been released officially about the same.

A River Runs Through It Season 2: Cast & Spoilers

In the first season of the show, the plot is filled up with bittersweet emotions. The story follows the lives of students. It is primarily focused upon a transfer student who is making her space in her new school and trying to get indulged in new friendships. There she meets, different personalities with varieties of differences. Despite her introverted personality and the problems in adapting to a new environment, she continues to cut her way through.

Things start to take turns as a major exam called “Gaokao” is coming up, and now all the students are turning on things and making many decisions.

Talking about the plot for the second season, then, for now, we can’t say anything. There have not been any official statements about it. For the assumption’s part, we can say that maybe we will get to see the continuation of the previous plotline or maybe something entirely new. We will keep you updated. 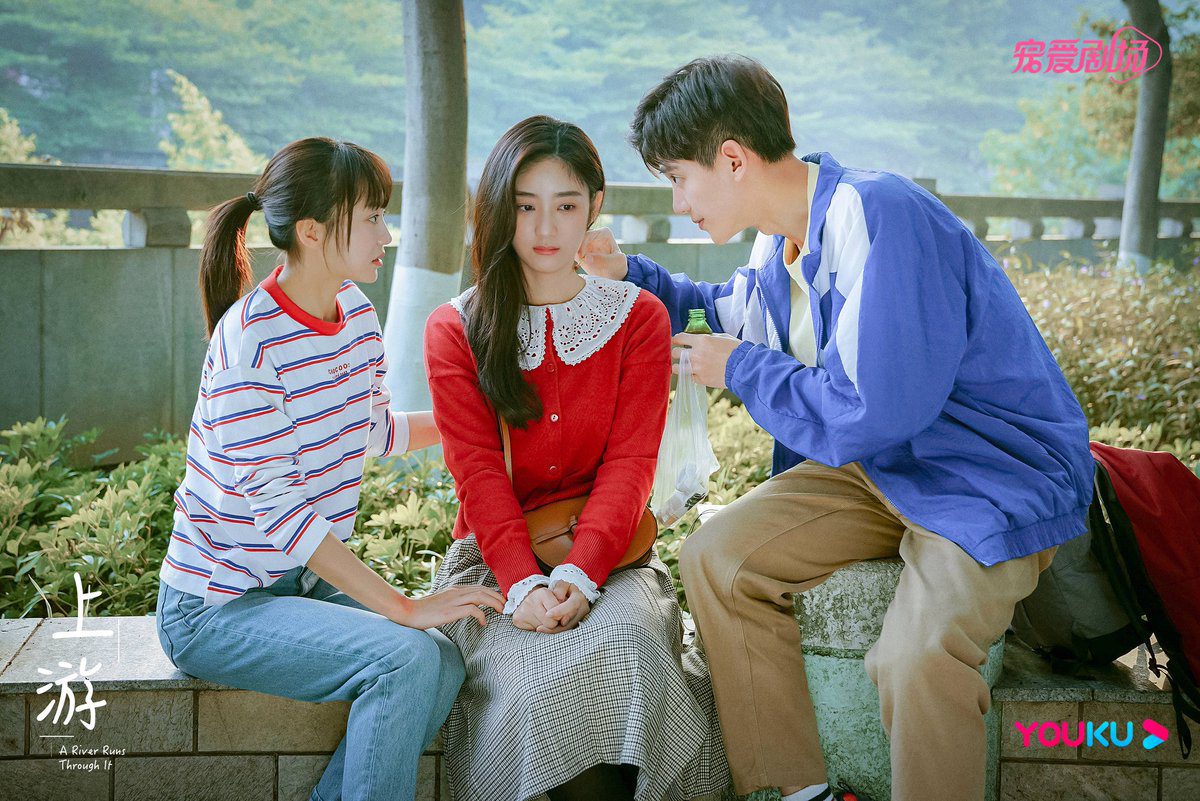 The first season’s cast is one of the greatest attractions for the viewers. Richard Wang, playing the character of Lu Shi Yi, and Hu Yi Xuan in the character of Xia Xiao Ju have made their appearance in the main roles. There are Chen Bo Hao as Cheng Lang, Judy Qi as Lin You, Jiang Zhuo Jun as Qiu Le Tao, and Tan Quan as Huang Jun in the supporting roles.

Therefore, we can expect the original cast to reprise their roles if there will be a second season happening anytime soon. Though, for confirming anything, we have to wait for an official announcement.