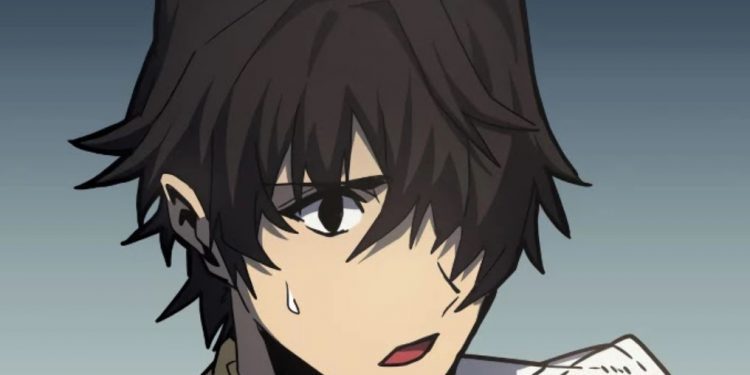 In the previous chapters of A Returner’s Magic-Should-Be, Special Desir and his team went on different training and helped Romantica and Adjest improve. Desir also acquired the 4th magic circle and took the powers of the current Homunucul. He knows that nothing will stop them since Homunculus was the only obstacle that troubles them. He is unaware that Demon Crow survived after fighting with Arzeria. He believed that taking Homunculus power makes him the mighty warrior, and he proved that through his training. But his master didn’t like it since he faced death multiple times. Desir took that path after thinking for a week and gained the powers he desired.

The doctors deal with Arzeria, who scared them when he woke up from a coma. Azeria realizes that something strange happened during his battle with Demon Crow and other monsters. He members everything and explains it to the doctor. He told the doctors that Demon Crow fled after a massive explosion. Arzeria tried his best during the battle, but Demon Crow was exceptional. The magic spell bomb that Demon Crow almost wipe out Arzeria’s friends.

A Returner’s Magic Should Be Special Chapter 174 Summary

Arzeria uses a shield that consumes his life to protect his team since Demon Crow wanted to assassinate all of them and leave the scene. After the blast, Demon Crow and Beast Human wanted to leave, but Crow couldn’t accept a draw since no one died during the explosion. He wanted to finish Arzeria and team, but Beast Human reminds him that he is not in good condition, and if he messes up, he will lose another life. They also talk about Desir and realize that he is the next target. Demon Crow told the Beast Human that they must kill Desir now, and he wants to meet with him.

Beast Human realizes that he has heard rumors about Desir and took Honumculus down and acquired the 4th magic circle. He warns Demon Crow that Crow has no match against Desir in his state. He suggests leaving the area and recovering then thinking of another plan to eliminate Desir. Demon Crow accepted that since he couldn’t walk properly due to the injuries. Beast Human helps Demon Crow, and they leave Azeria on the ground. Azeria realizes that he heard Demon Crow talking about summoning another Homunculus and warns Desir.

After waking up in the morning, Arzeria talks with Desir and warns him about Demon Crow’s scheme. Desir realizes that another war will start soon and tells Azeria not to worry about it. He left the room since he wanted Arzeria to rest. Desir met with a strange lady who talked about fighting and praised his powers. The lady reports, and Desir knows that the lady is from the royal family. Meanwhile, Demon Crow talks with the Masked Demon, who had different plans to defeat Desir.

Will A Returner’s Magic Should Be Special Chapter 175 Returns?

Also Read: Will Prince Wein Auction His Country In The Genius Prince’s Guide to Raising a Nation Out of Debt Episode 1?.

Tags: A Returner's Magic Should Be Special
ShareTweetShareSharePinSend
Previous Post