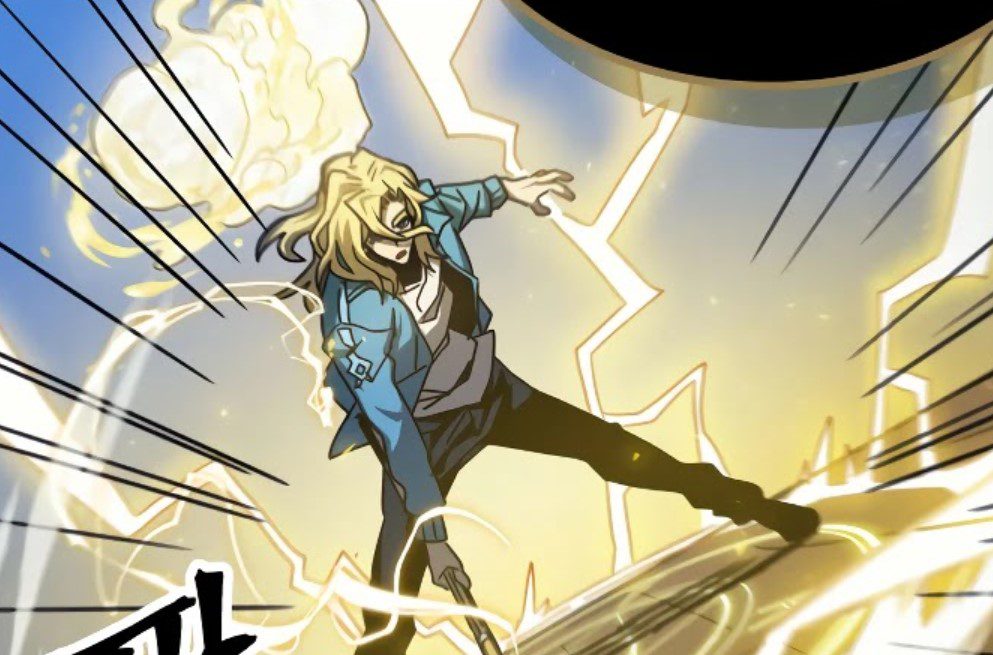 A Returner’s Magic Should Be Special Chapter 174 reveals the aftermath of Desir vs. Homunculus. Desir wants to be stronger and transplant a Magical Circle within his body, but his master tells him to think about it since it poses a danger in his life. Homunculus was glad to hear that since she won’t lose her 4th Magical Circle. From A Returner’s Magic Should Be Special’s latest chapter, Desir tries to write some spells, but he realizes that it is hard to do that. He tried to read different books, but he couldn’t find anything about Mana Circle Transplantation.

Desir noticed that his experiments were failing no matter what he read and wondered if it was impossible.  He recalls Homunculus’s words that he will have to live like that. But there is a way, and it involved dying 98 times. Desir realizes that he has been through death many times, and he can go that stage again since he is tired of dying, and dying 98 times is not child’s play. He dozed off and had a vision where a red face skeleton asked him why he had to be the only one alive. Desir wakes and realizes that the past is haunting him.

Seven days later, at Magic Tower Lab, Homonuculus was surprised that Desir had chosen death. She told him that he wouldn’t get lucky, and he would fail no matter what happened. Homunculus reminds Desir that he is taking a foolish move that will cost his life. The master asks him if he is ready, and Desir replies that he is more than ready to begin the experiment. The master tells him what to do, and he sits near Homunuculus and faces the opposite directions.

Previously on A Returner’s Magic Should Be Special Chapter 173

Desir told Homunculus not to think that he would die since death is far away from him. He reveals that he has debt that he can’t even repay with his life, and he has seen much death and heard numerous cries. But now, it is different since he has found a way to surpass his limit. Desir adds that he has many reasons to try if death is the only thing to stop him. The master told him that he was starting and asked him if he hs any last words, but it was not the end. 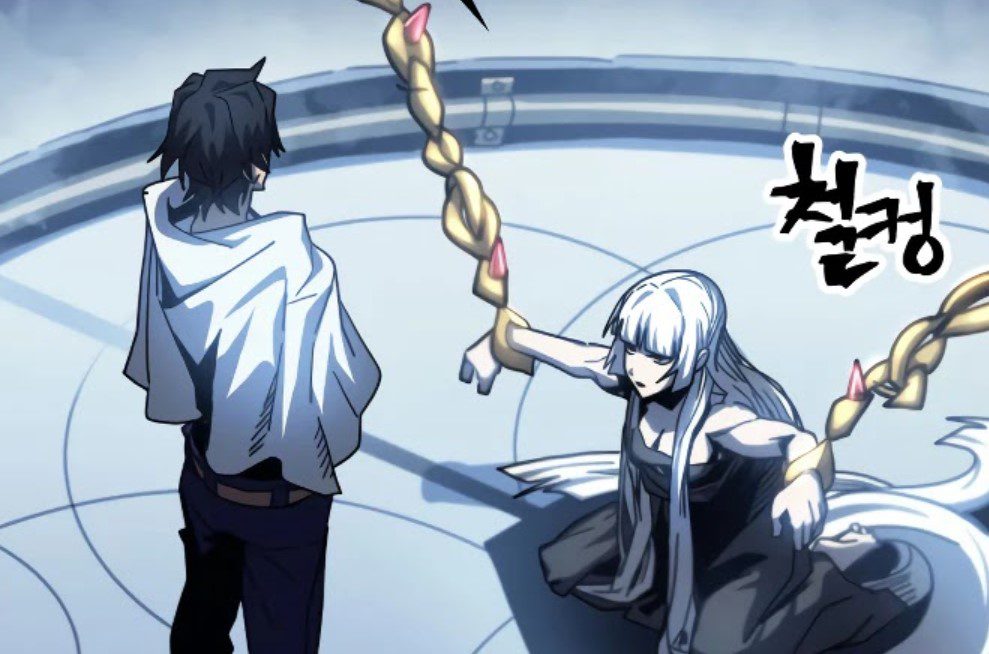 Desir smiled and told Zod Exarion to take care of him. The Mana begins to fill the chamber. At Hebrion Academy, the teacher talked about many talents they have in the academy. They also talked about having one 4th Magic Circle Graduate and noticed two new students, Eru and Desir. They are glad that they have a gift that they have been waiting for. At Shadow World Traning Ground, Takiran trained with the first students, and the red-haired lady was impressed by his tactics.

She told Takira to go all-out. Takira realizes that the lady didn’t tell him her name, and she told him that warriors speak using fists. Desir also appears and praises that lady that she came with a good punchline. The other party wonders when Desir’s crew gets stronger and wonders if they have used other methods. Desir reveals that everyone worked hard to climb the top ranks. The blond guy wonders what Desir did to become the 4th Magic Circle. They ask Desir to spar with them, but Romantica arrives. She landed on the boat with her signature move, and Desir wondered if she wanted to kill them.

A Returner’s Magic Should Be Special Chapter 174 Release Date

A Returner’s Magic Should Be Special Chapter 174 will be released on 21 November 2021. Desir reminds Rodaria about sparring. Desir suggests having 2v1, and the blond guy agrees. Rodaria says that she will see Desir crying since they will punish him. The blond guy uses Water Strike, and Rodaria uses Flam Ring. But Desir warns the two that he can control that. On the other side, Azaria is still recovering, and the doctors are taking care of him. The doctor wonders if Azaria moved, and he scared them when he touched them. Let’s look at A Returner’s Magic Should Be Special Chapter 174. 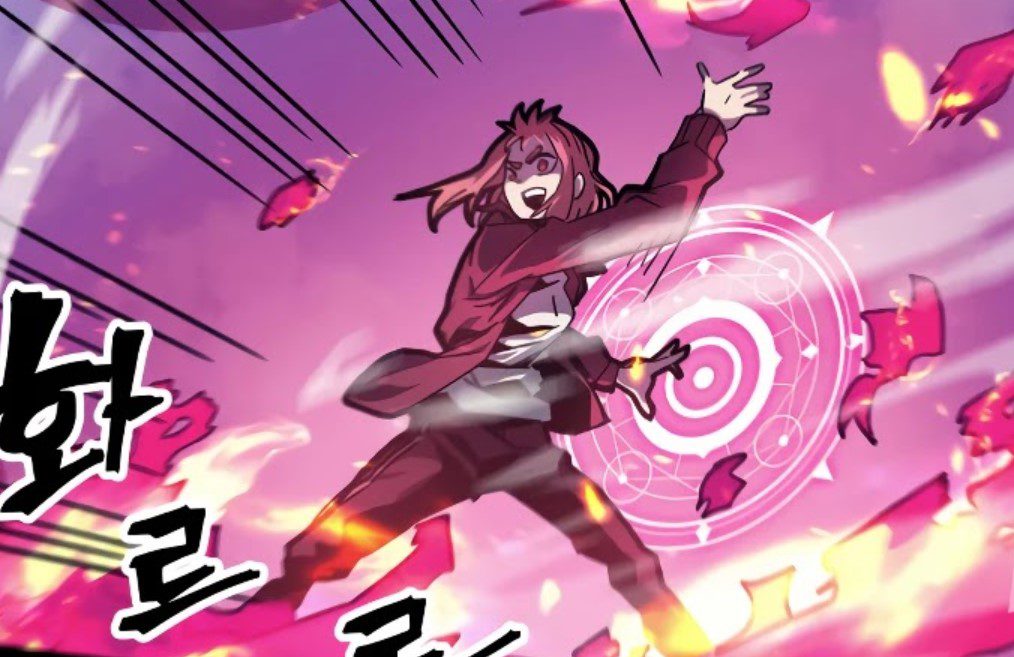 Also Read: What Episode Is 101 In Naruto On Netflix? Netflix Anime System Explained