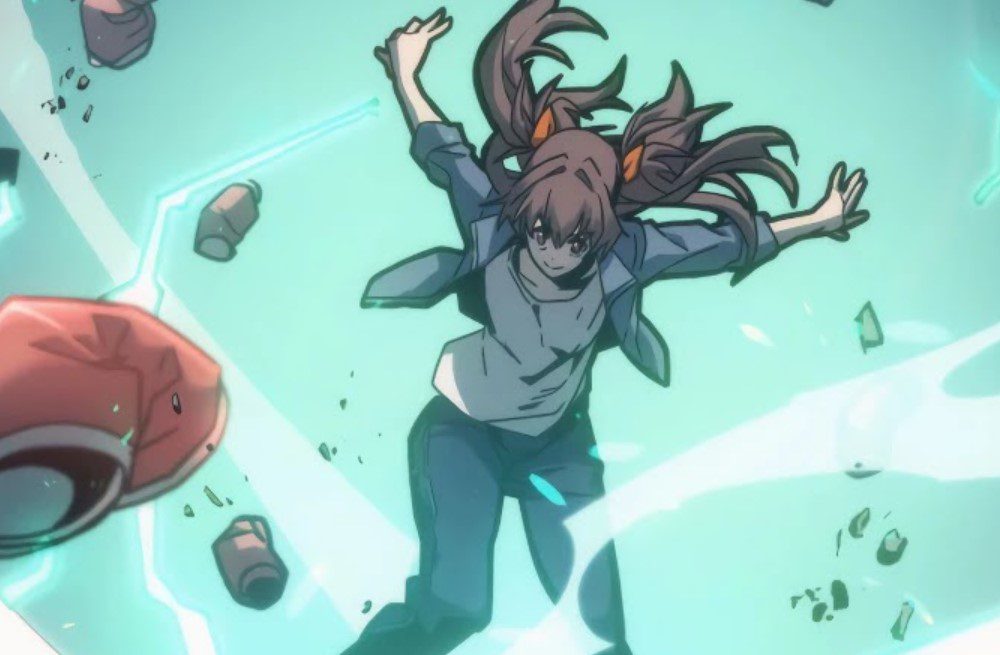 A Returner’s Magic Should-Be-Special Chapter 173 reveals the aftermath of Homunculus vs. Desir and Homunculu’s arrest. After the award ceremony, Desir head to the HQ and meets with his Master. They talked about the elements that make up Homunculus. Desir notices that it is challenging to analyze the data within Homunculus’ body using their current technology. From A Returner’s Magic Should Be Special’s latest chapter, Desir told his Master that he would gather more team members to help them solve Homunculus’ case.

They realize that no one has ever thought that there are Multiple Mana Circles. But they will find a way to transplant the Mana Circles. Desir gets excited after learning that he can acquire Fourth Circle since he never achieved it due to Inheritance Limitations. The Master told Desir that he would help him and explained the limit of Mana Circle and how he would transplant it on Desir. They talked about other previous studies that they have done in the past. The Master reveals that he doesn’t want to lose Desir and the Mana Circle that he will transplant will be from someone.

Desir realizes that it is because of Mana Frequency since they have unique Frequency each. The Master explains how Mana Frequency works and how it can be challenging to control. Homunculus heard the two, and she gets excited that it will be good for her. But she has no clues that she cannot escape where she is locked in, and her attempt to escape means her death. Homunculus wonders if they are planning to transplant her Mana. She told the two how it would explode if they tried to take it from her. Desir realizes that he saw Homunculus doing it and wonders how.

Desir thought that Homunculus was scaring them not to take her Mana, But she reveals that she died 98 times doing trials and succeeded on the 99th attempt. The Master found that the Mana transplant was successful since Homunculus had her best casual skills. He reveals that he is giving up if it has to put Desir’s life in danger. Homunculus is glad that she will stay with Mana and tells Desir to give up. She teased him that he would live with what he had whether he liked it or not. 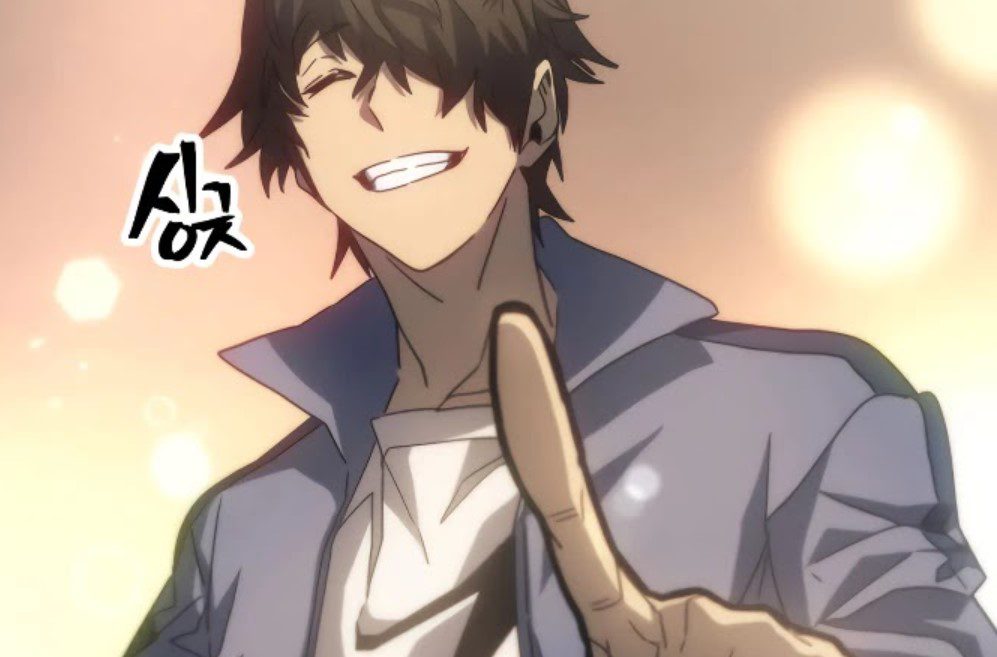 Desir gets angry when she calls him a weakling who risks his life for his friends. The Master wonders if Desir is okay. Desir apologizes since he almost broke the window and tells his Mater not to worry since they can decide now. The Master advised him to clear his mind, and they will talk about it again. He gives him a week to think about it and come when he has decided. In the morning, Desir heads to the forest and meets with Romantica and Adjest. They trained after beating some mountains bandits. Romantica tries to attack Desir thinking that he will fail to block her attack.

Desir deflected that attack and told her that she still had a long way to go. He decides to observe Adjest and other students. Romantica believes that Adjest is too strong. Adjest had training combat, and the team gang up against her and realizes that it is like ganging up against Desir. They send three direct attacks thinking that Adjest won’t handle them. But Adjest uses her sword and cuts through those Direct attacks. Desir and Romantica witness Adjest using 3 Circle magic and defeating her opponents. They realize that she defeated Bishop ranked Personnel.

A Returner’s Magic-Should-Be-Special Chapter 173 will be released on 14 November 2021. Desir realizes that even if they travel all over the content, they won’t find anyone like Adjest. He noticed that Romantica wanted to improve and reach Adjest’s level or surpass that, but he told her that she must learn that there is always a wall that one will never pass. He told her that he believed in her, and Adjest finished with her training. Let’s look at A Returner’s Magic-Should-Be Special Chapter 173 official details. 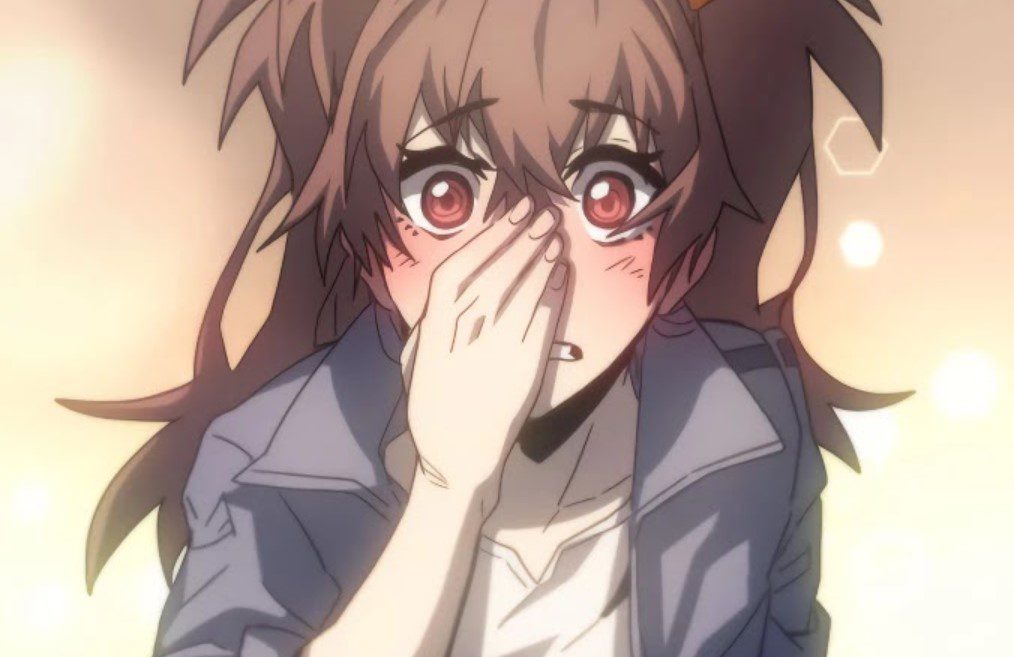 You will be able to read A Returner’s-Magic Should-Be-Special-Chapter 173 online on various websites. A Returner’s Magic-Should-Be Special-Manga has not offered its platforms to access the chapter officially. But the manga releases spoilers on weekends. Adjest talked about the first-year students, and Romantica realizes that she will become stronger and become Desir’s strength. Let’s meet when A Returner’s Magic Should-Be-Special Chapter 173 is released.

Also Read: The Fruit Of Evolution: Before I Knew It, My Life-Had It Made Episode 7: Release Date & Spoilers.