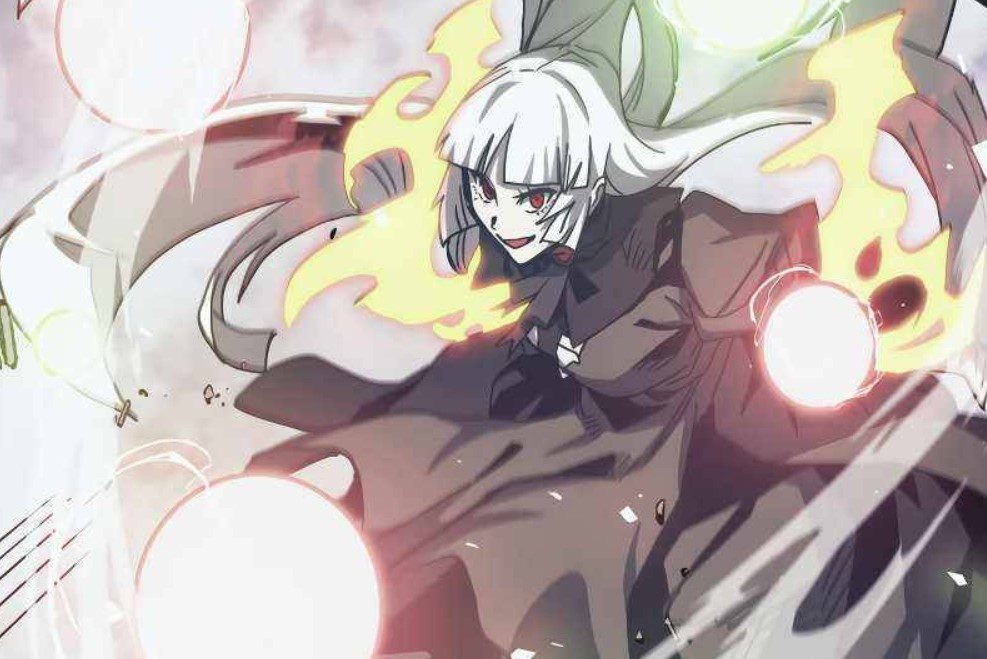 A Returner's Magic Should Be Special Chapter 169

This is panicking for Desir, who noticed something about Homunculu’s blood. The battle is now on another battle, and Desir realizes something happened about the blood sticking on his body. Homunculus feels honored to clash with Desir, but she also talks about when Desir fought with Zod Exarion. She also reveals the skills that she can cast that Zod cannot cast. This is vowed to be Desir’s death after seeing the truth. Homunculus believes she is at her best, but a surprise Ice Empress pierced her from the back. We saw Adjest appearing behind Homunculus wielding an Ice Blade.

This had come to Homnuculu’s realization that she should have finish Adjest. But another Frozen Palace struck Homunculus before she finished saying her lines. But that didn’t stop Homunculus from fighting. The two had some back and forth exchange, but the battle is now at the same level. This is surprised since Adjest awhile defeated lying in the pool of blood earlier, but she is now back on her feet, landing massive strikes. Desir also learned about something while the two ladies battle.

Things had changed for Homunculus since all members of the Desir crew were back on their feet. This had shocked Desir, and he realized that they had to back up Adjest. We saw lighting strikes from Adjest and Homunculus as they tried to take each other down. Adjest wields an amazing blade that makes Homunculus wonders. But Homunculus was excited that it was worthy of her powers to try and break that sword, but some interference prevented her from doing that. 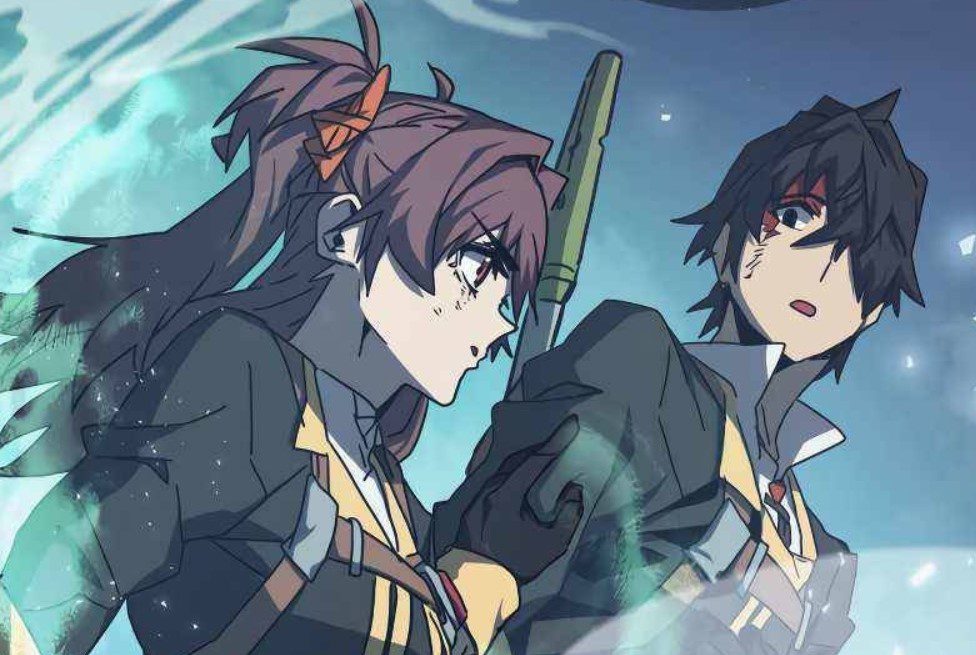 A Returner’s Magic Should Be Special Chapter 169

That gave Adjest a chance to strike Homunculus’ neck since she looked at Desir and the others. A sword landed on her neck, making Adjest think that she had trapped Homunculus. But that looked like the same attack from before that Homunculus survived and struck them back. Desir and Pram were scared for Adjest after realizing that the same thing was happening. That attack didn’t kill Homunculus since we saw her defending using her bare hands. The battle continues as they use magical spells to cancel each other’s attacks. We saw Magic Gun emerging from Homunculus’ hands and blast Adjest away.

For the second time, we saw Adjest on the ground with her sword piercing the ground. Homunculus seems to be more confident after summoning a Lighting and tells the rates to relax since she is in charge. Desir also had his say and reminded Homunculus that she would be the first to die since his comrades were still alive no matter what they had suffered. He noticed that Homunuculus’ mana was depleting, and if they played it right, they would take her down soon. But Homunculus thinks that will never bother her even though Desir saw her weakness.

A Returner’s Magic Should-Be-Special Chapter 169 will be released on 17 October 2021. It is revealed that she has more mana left to finish a stronger team with a single strike. Desir and the crew are ready to attack, but they wonder what moves can finish off Homunculus. Desir had found a strategy to take down the enemy, and his team will follow his lead and orders. Let’s look at A Returner’s Magic-Should-Be-Special Chapter 169 official details and other latest news below. 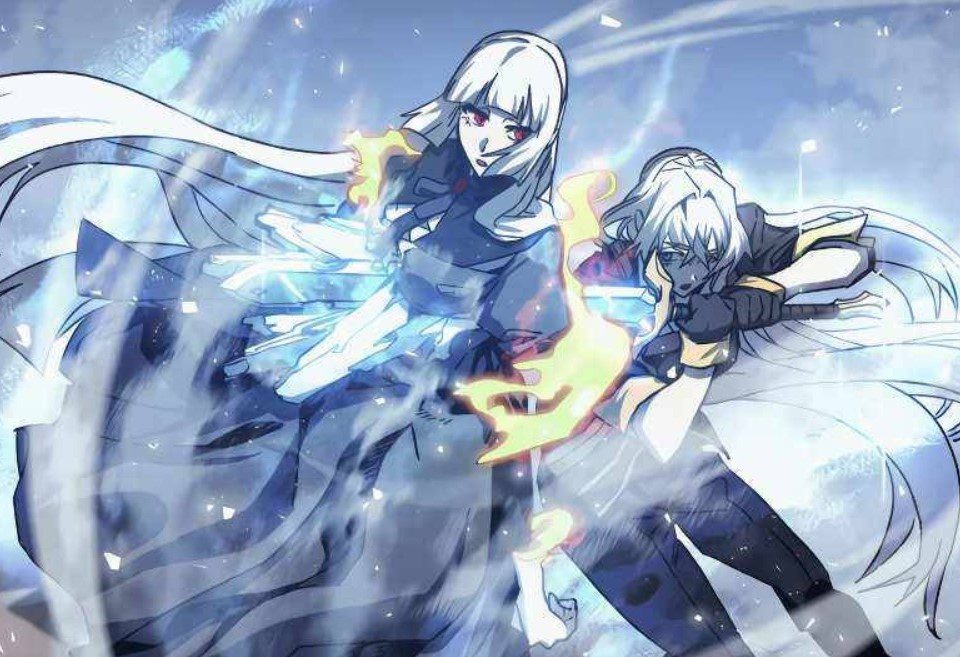 A Returner’s Magic Should Be Special Chapter 169