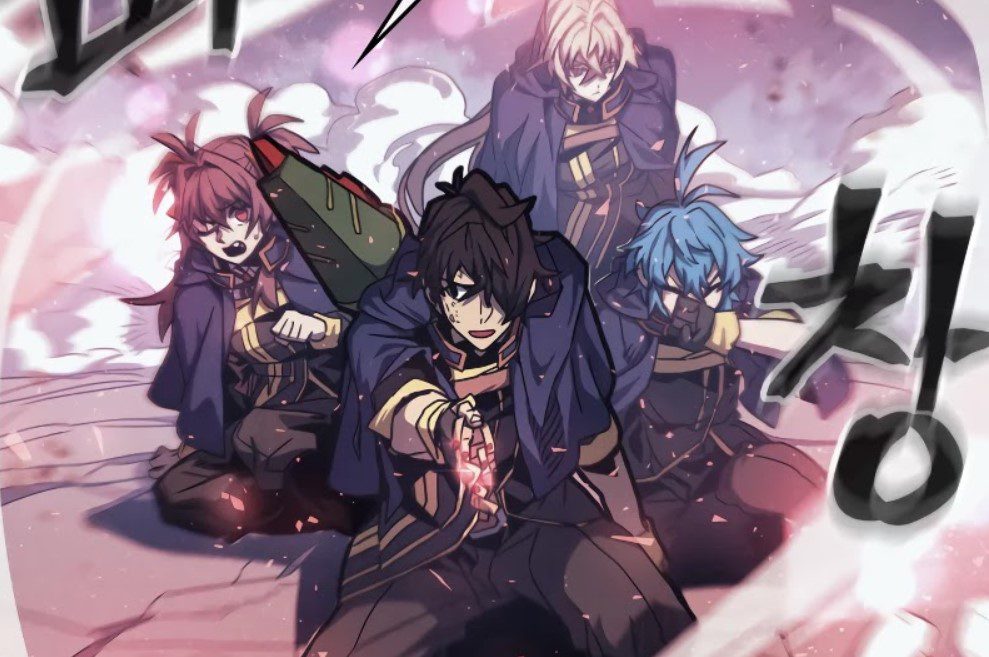 They took off their coat and decided to face the enemies. They enter the building with green magical powers, and Desir realizes that this can’t be compared to the Homunculus in the Shadow world. Desir thinks that it is a tremendous amount of mana. The crew entered another room and saw a lady standing near the balcony. The wonders if it is Homunculus. The lady creat a massive spell for her next target. Adjest and Pram decide to stop that attack. Pram unleashes Wind Bullet and fires it at the lady, but nothing happens. Adjest clashed her sword with that lady’s boy.

Adjest told the lady that she made a foolish move by blocking her blade using her hands. The lady begins to freeze into an ice statue, and Pram breaks that frozen arm. The lady attacks with a Storm of Abarossa, and Pram attacks her from the above. Pam comments that everything that is frozen can be broken easily. She lands another blow that destroys the lady. The second arm of the lady got hurt, but it looked like nothing had happened to her. The lady summons the powers around her using mind magic.

Previously on A Returner’s Magic Should Be Special Chapter 166

Desir told his team that they had stopped the Homunuculu’s preparation for the next attack.  He wields a blade emerging from the spell behind him while a lady regenerates her hands using a spell. Desire unleashed Fire Storm and used it against his opponent. The lady has fully restored, and the Fire Storm hits her. Pram is glad that they made a nice shot. Desir agrees, but he is worried about something. He told the two that the lady would resurrect soon. Suddenly the lady emerges from fire with evil magic around her body. 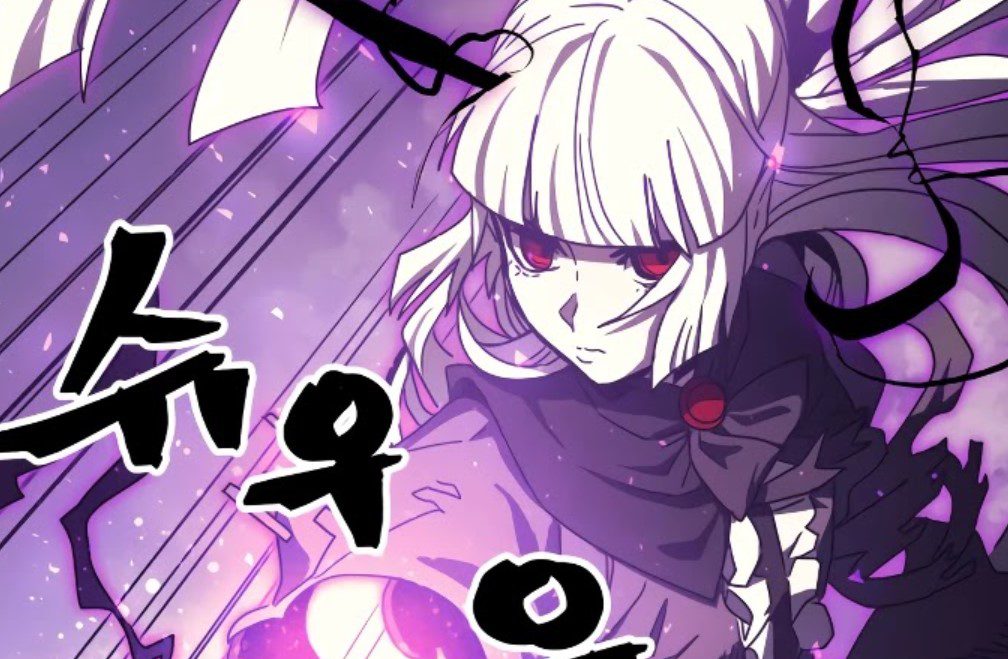 The lady noticed that Desir’s group was different from the others she faced and defeated them quickly. She adds that she had transformed to an extent where communication is possible. This is the time to take the battle seriously since that was just a warm-up and measure their strength to see if they are worthy of this new side of her. The lady told them that it was not a joke since she has been suffering from their strikes. She decided to deal with the stronger ones before taking down the weaklings.

The lady attacks and says Desir will go down first. Desir notices that the lady didn’t move, but she landed a few shots and wonders if everyone is okay. He is surprised to hear others coughing and wonders if it is his comrade. Desir realizes that if they stick to the plan, they will end this battle in no time. He realizes that he has lost men in his previous fights. The smoke clears, and Desir thinks they are going to defeat this lady together. But he is surprised to see the blood and weapons of his group on the floor. 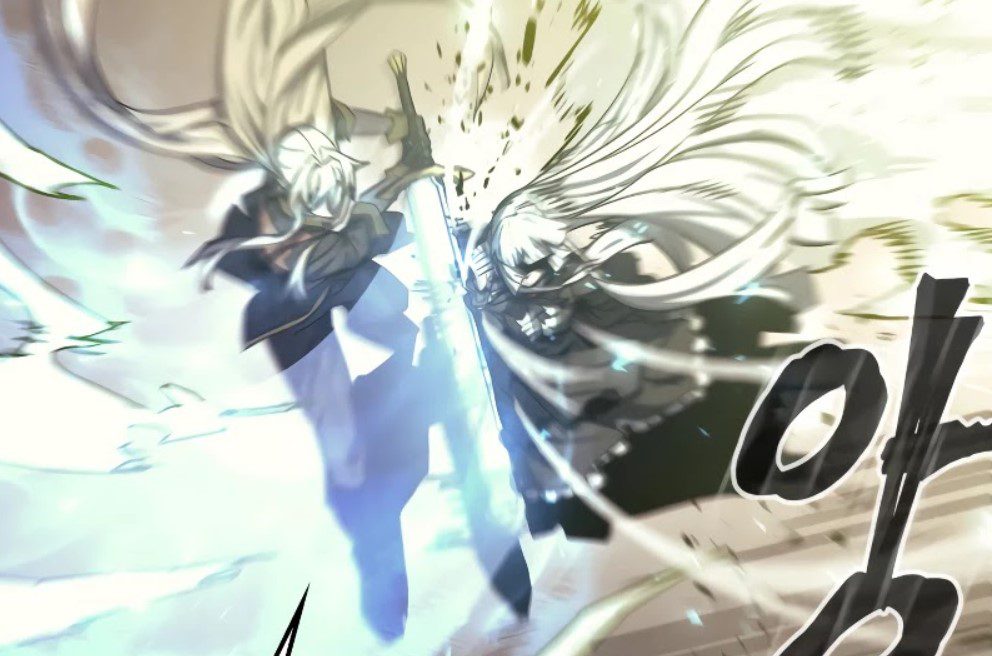 A Returner’s Magic Should Be Special Chapter 167 Release Date