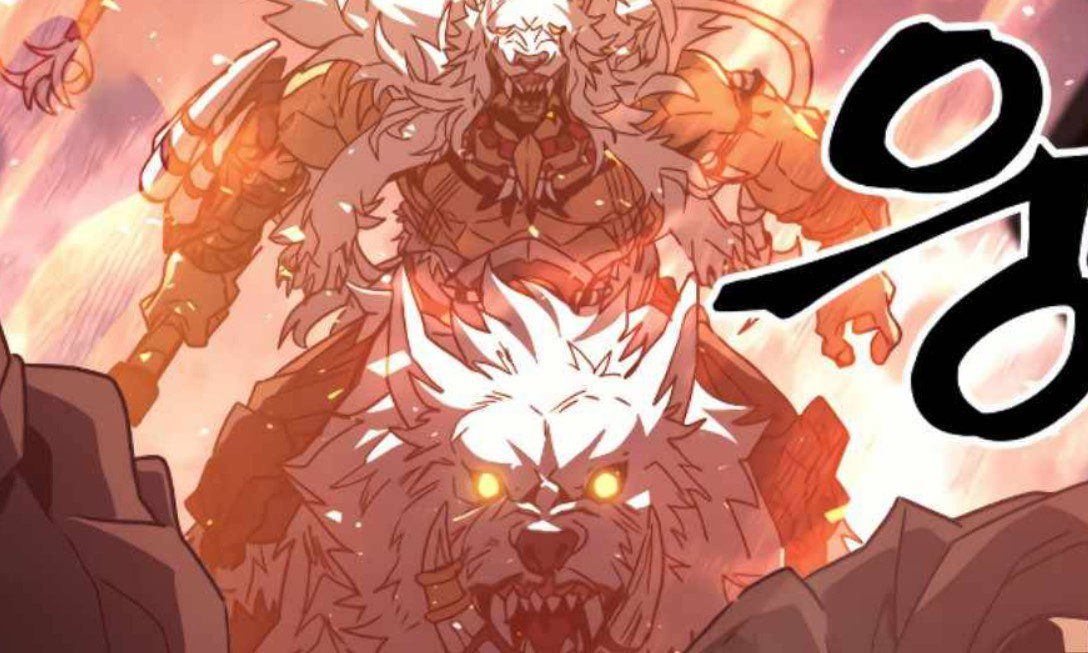 Parnassus reveals that a few troops spotted have retreated, and they are camping above the fortress. He adds that the rest of the enemies are in the villages. But the destruction looks massive. The leader realizes that those guys are mortals, and they have to face them. He raised his gigantic Axe and told his army to charge. The Barbarians set at full speed when the guys at HQ saw them and realized it was time for a battle. One of the guys guarding the gate told the mighty warrior near him that no one told them anything about fighting the Barbarians.

The mighty warrior told the guy to stop acting like a coward and man to face those weaklings. The leader told his man not to be afraid since the enemies don’t have an artillery unit. The guards told his solders told to aim their magic against the enemy commander. They think that the Commander made a foolish move by leading his army while getting exposed in the open. The Commander comments that he will cut Donape Aslan’s neck.

Previously on A Returner’s Magic Should Be Special Chapter 163

The Commander told his man to combine their powers and attack. They begin to exchanges massive strikes, and the might warriors realize that those guys are not here to play and said that he is leaving. The soldiers managed to destroy the wall and the gates of that HQ. The opponents decided to go on defense mode to protect what they have. They take their shield, trying to block the Commander. The Commander told his men to start hunting while he attacks them with his weapon.

The immortals wonder how strong are these Barbarians and the guys ridding on white wolves decided not to show mercy since the enemies don’t deserve to live. The Barbarians begin to send the immortals and the soldiers flying; the guys inside the base said that the Barbarians wouldn’t pass them and they will stop them. One of the men in a hooded mask notices that the Commander is different from Barbarian and wonders how they can stop a monster like that. The Commander managed to wipe out the guy on his path and tease them for running away from the battlefield. 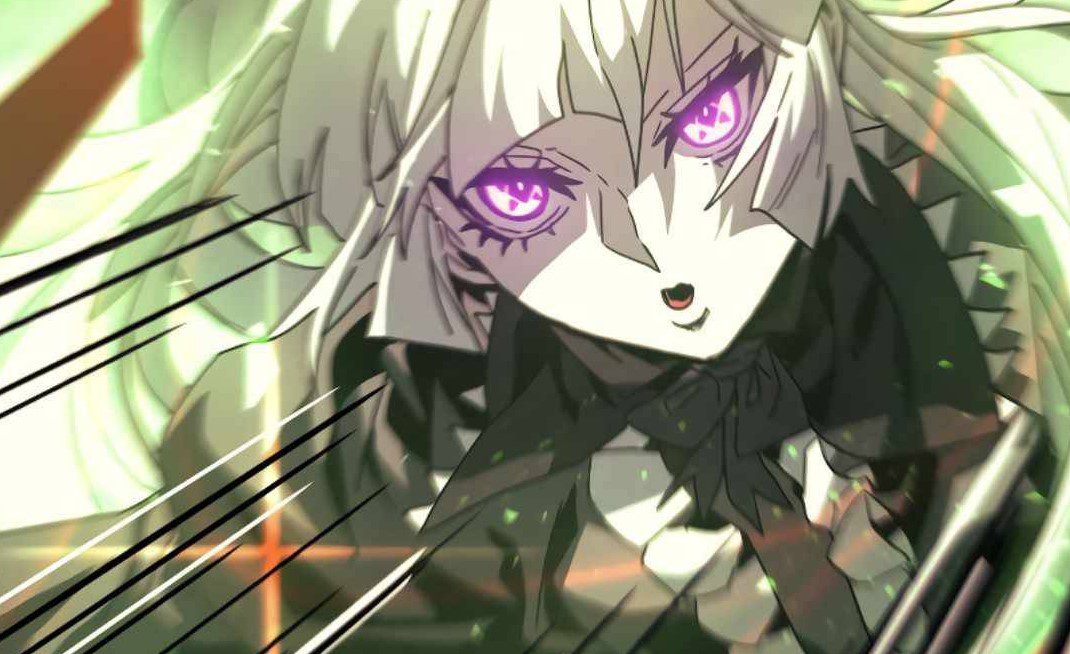 The Three Brothers arrive and challenge the Commander, asking him if he thinks he has a match against the Trio Mighty Brothers. The Commander holds one of the brothers to a rear neck choke. He asks them why they allow a man like that to lead them. The Commander adds that a King who leaves his men getting killed is not worthy of being a leader. Three Ninjas attack the King of Beast, and Kara blast them using Heavens Aura. Khan uses Mountain Stomp to clear the area. The King of Beast vs. Monstrous Lady begins. 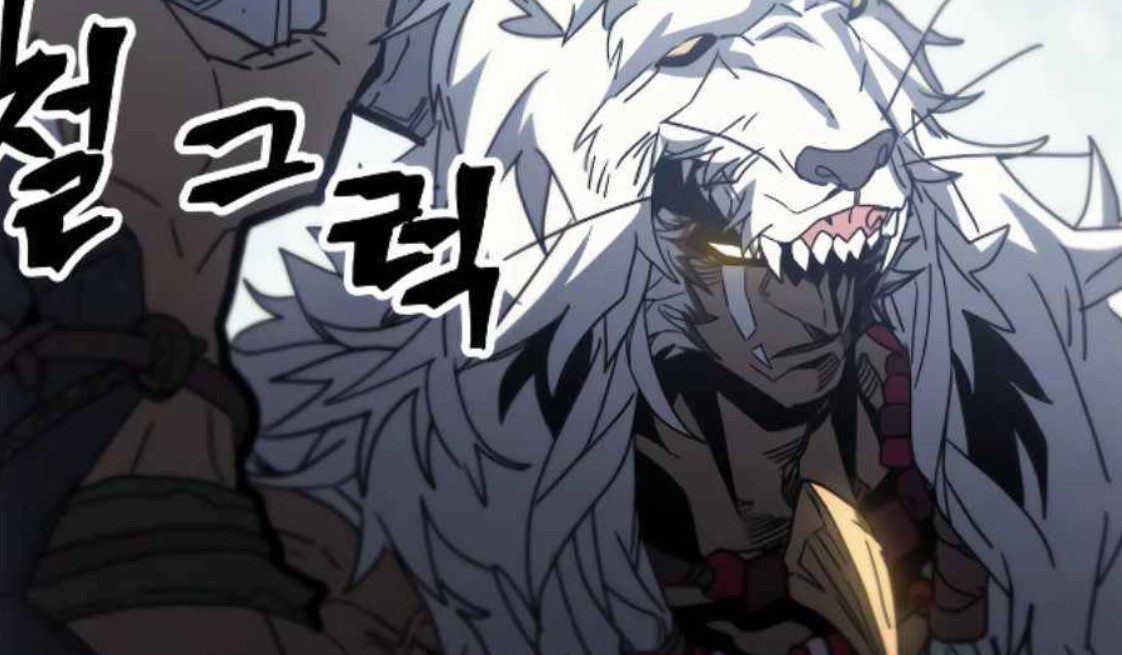