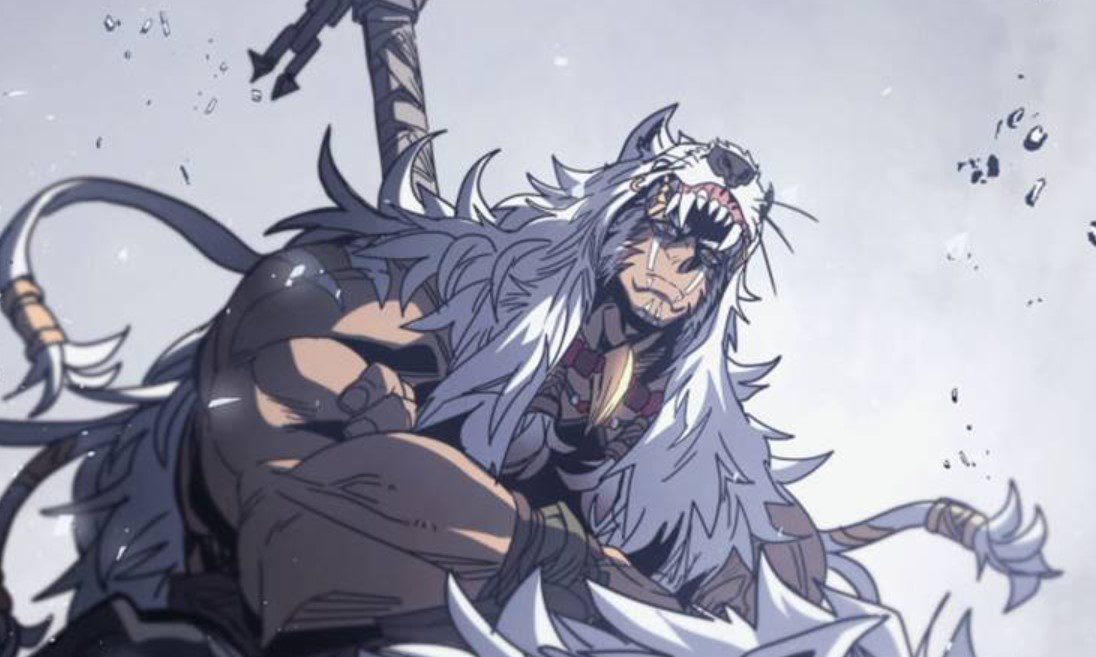 At Lagrrium Plains East Front, all the outsides Legions got defeated. The messenger sends the message to the higher-ups that the Kasshuka Knights, Raden’s Bandits, and Lion’s Mane Magic got captured. The king comments that Desir Arman played a role in defeating the enemies. Desir was the first human to see through the enemies’ plans and took care of 6th-circle magicians. The high-ups talked about Desir and one of the comments that he would like to have him. They realize that the military conference has come to an end.

King Devine said that he would be fooling himself if he says Feather Mask’s assassination doesn’t hurt. But she was an interesting woman, and he feels pity for her. King Devine adds that losing a warrior like that is like losing tens of thousands of troops. He comments that Feather Mask shouldn’t have died during the battle. They wonder if the plan failed. A monstrous guy emerges and joins King Divine.; the two talked about the battle. King Divine spoke about the man with bandages, and the monster guy reminds him not to call his comrades those names.

King Divine apologize, and they talked about strengthening their country to lead their enemies. But Divide acquired the strongest right to speak within the Western Kingdoms, and they can’t get control. King Divine asks the beast guy about the next plan since the army won’t win and wonders if they should tell them to retreat. The monster guy replies that even if his guys get assassinated, they won’t lose. He adds that those guys are useless pawns, and they must think about how they die. King Divine comments that the monster guy is an interesting one. 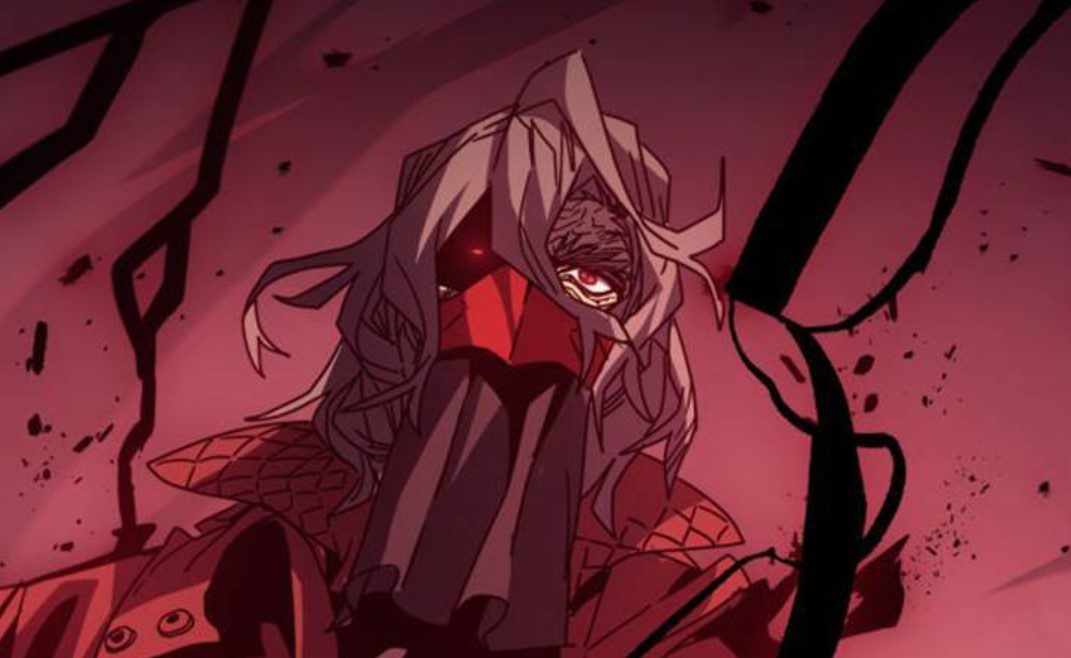 The monster guy asks King Divine to change his face, and he replies that he looks okay with it. But he cuts King Divine’s face and brings his monstrous face. The two plan to get rid of Desir and his people. The monster guy comments that Desir is the obstacle in their path, but they can mobilize every outsider’s troops and the Homunculus. Meanwhile, at Imperial Amry Camp, the soldiers are recovering from the injuries, and some are rating after an intense battle. The Artemis Church’s Holy Knight Oder has arrived. They met with Romantica Eru and shared a cup of tea with her.

They realize that Eru played a vital role in the recent battle. Priscilla, the Saintess, comments that Eru is proud of herself. Eru replies that she did her best, and a guard enters the tent telling the Saintesss that he has arrived. Desir appears and apologizes that he is late. Desir told the two that he is in a hurry and he will see them next time. But Priscilla stopped him since they have to talk. Desir talked about the nig weakness of the Holy Land and about the pope he saw. Meanwhile, the Barbarians are on the way.