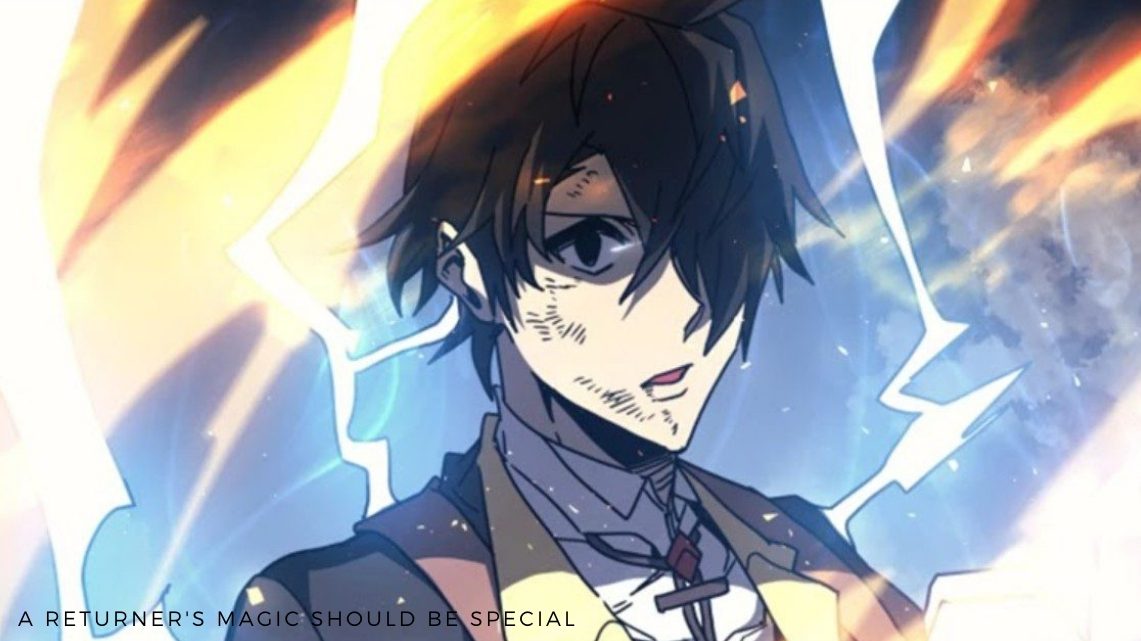 A Returner's Magic Should Be Special Chapter 162

A Returner’s Magic Should Be Special Chapter 162 is around the corner since the manga has recently released the latest chapter. With the updates of the latest chapter, we will be looking at the next chapter of this manga. Adjest has defeat Raden after freezing him into an ice statue and slash him to ashes. Desir vs. Dracul is intense, and Desir decided to change his battle tactics. Desir recalls the day he received a Grand Present, which is Mana stuff custom-made for him. The lady who gave him the stuff reminds him what happened to Dadenewt and that his Mana capacity is lacking.

The lady advises Desir on using the stuff and carrying it around without keeping it inside the gem. But he must keep on injecting his Mana into the item, and he must release it in times of need. Back to the battle, Desir thanks Zod for the powerful item. Desir comments that it is time for the second round of the fight. Dracul notices that Desir’s Mana Pool has increased quickly. But it doesn’t change the fact that she will defeat him. They both level up their powers as round two is about to begin.

Desir reminds Dracul to brag again since she has been doing it ever since the battle started. Dracul wonders why Desir is relaxing, and she told him that she could finish him quickly if he wishes. Dracul unleashes Crimson Sonata, and Desir decided to show the powers of Zod’s Grand Present and said it is time to make the debut. Desir unleashes Fire Blast countering Crimson Sonata. The magic canceled each other, and Dracul thought her spell was stronger than Desir’s, but it got canceled.

Previously on A Returner’s Magic Should Be Special Chapter 161

Dracul decides to activate stronger magic and uses Out Blood Breakagains Desir. Desir clears the Blood Field using Burst Fire. Dracula asks Desir if all he can do is to cancel her magic or defend. She adds that even though he has artifacts, but his Mana is still less than she has. Desir vanished all her spells, and the room becomes dark. Dracul wonders how the power and casting time of the spell lining up so perfectly. Desir reminds Dracul to attack since she is shocked like a statue. 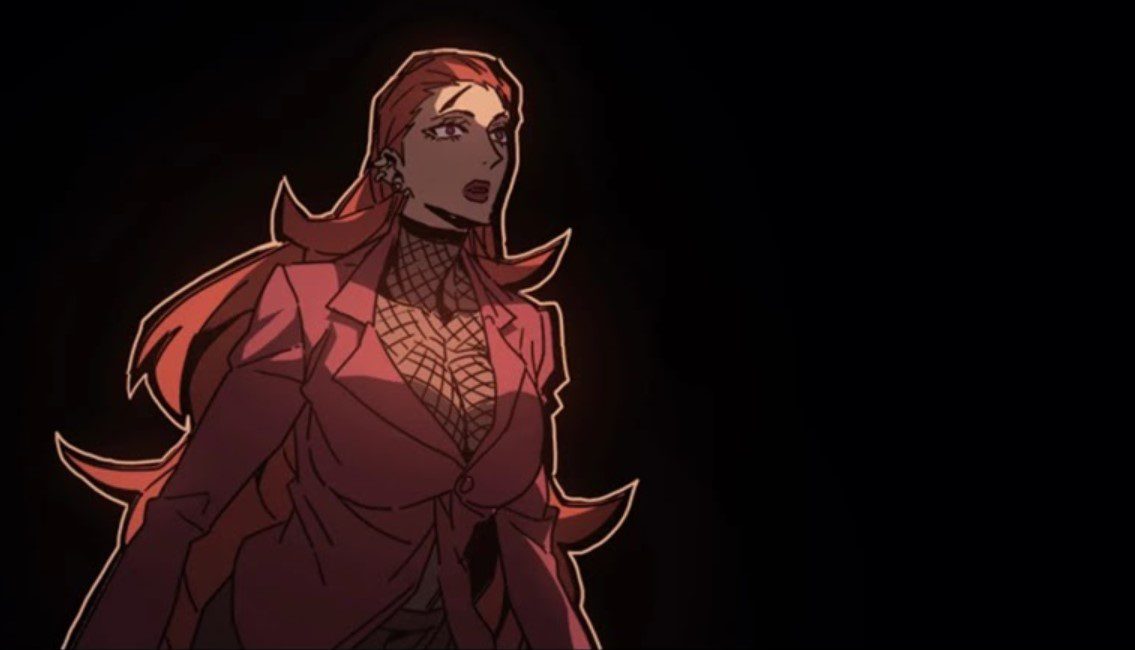 Dracul replies that there is no need to tell her that and notice that her magic is decreasing. Desir told her that he has seen through her twisted magic formula, and he blasts her with Fire Storm. Dracul wanted to say something, but the massive attack smashed her. Adjest arives after hearing the sound of an enormous explosion. She calls out Desir’s name. Desir told the defeated Dracula that she is too stupid to reveal all her trump cards during the Magicains’ Battle and asks if she is some artist showing off art at his Gallery. Dracul is o her knees and laughs, but she is fatally wounded.

Dracul calls Desir a little brat and that she will never accept a defeat from a brat like Desir. Desir comments that Dracul is not an artist but an amateur who forgets the basics of magic. Dracul gets ups and comments that she has changed her mind and she will kill him brutally-horribly-dreadfully. Desir reminds her that he can predict everything she will do and wonders why she is wasting her time-fighting. Dracul releases Blood Desire, and Adjest decided to pin Dracula down. Adjest uses Frozen Palace against Dracul, who realizes that Ragen got defeated. Param joins the battle, and Dracul shouts, have mercy as they smash her.