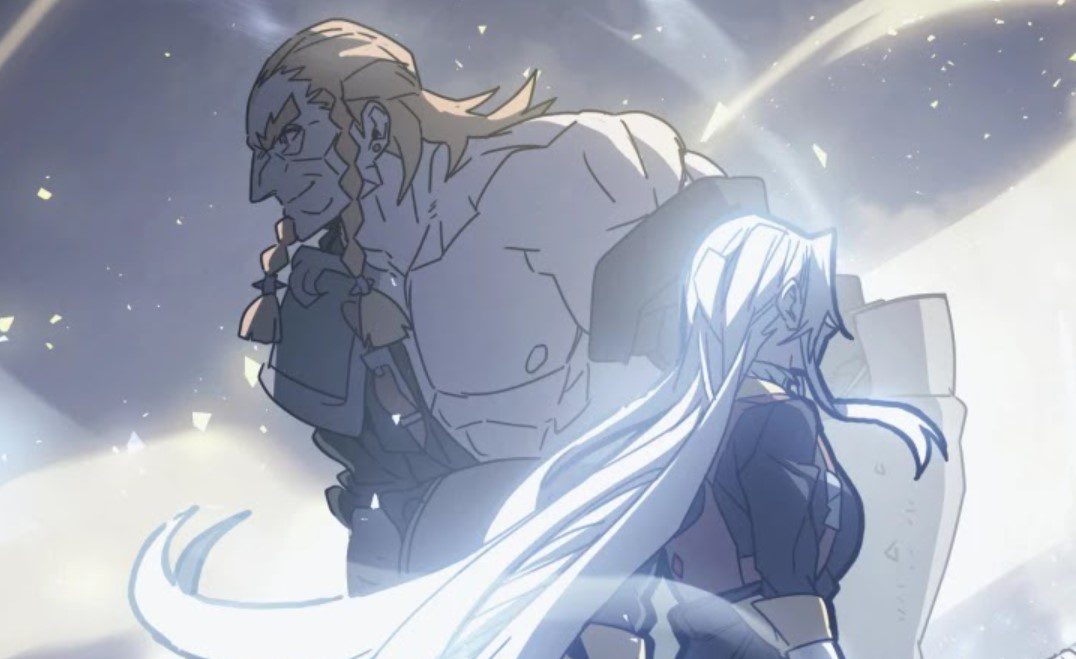 A Returner’s Magic Should-Be Special Chapter 161 will release soon since the manga releases a new chapter every week. With the release of the latest chapter, let’s look at the updates of the upcoming chapter of this manga. The battle between humans who wield magic power and beast continues. Desir vs. Dracul, Pram vs. Beast Huma Adjest vs. Raden, the leader of the Beast Human, continues as they exchange massive slashes. Adjest hammers Raden with Magic Sword: Ice Wave. Raden blocks that attack using his knob and comments that he hate swordsman who uses magic.

Adjest continues to pressure Raden with her sword skills, and Raden comments that the swordsman can only do one thing during the battle, but they are fake who throw away their shame. Raden pointed the knob at Adjest and told her that she is going down with a loss. Adjest told Raden that he was blabbering, and before he talks about the shame, he must first look at his behaviors. Raden replies that she must check the life the beast humans endure. Adjest to him to shut up since he is a criminal and his beast story is not essential.

Raden gets filled with rage hearing that Adjest is calling him a criminal who works with outsiders, and he has empty words. He told her to fight, and he kills a brat like her. Adjest tosses her sword and pins with the ground while Raden jumps, saying he wouldn’t fall for the petty tricks. Adjest uses ice spells to control the blade while moving backward. Raden to her to stop running, and he exchanges his weapons and wields two Axes. Raden chases her as they take the battle to the sky and tell her that running is useless.

Previously on A Returner’s Magic Should Be Special Chapter 160

Adjest reminds Raden that she was not running and she was controlling her range. Raden was shocked by witnessing Adjest unleashing a gigantic Ice Blade and wonders what kind of sword it looks like a Glass Ice sword. He told her that summoning a different blade won’t change anything.  Raden decided to take a risky move and said that Adjest lacks swordsmanship, and he is warning her for the last time. Adjest replies that it is her first time using it in a fight, and she will test it by defeating Raden. She also told him that she would learn to control it during the battle. 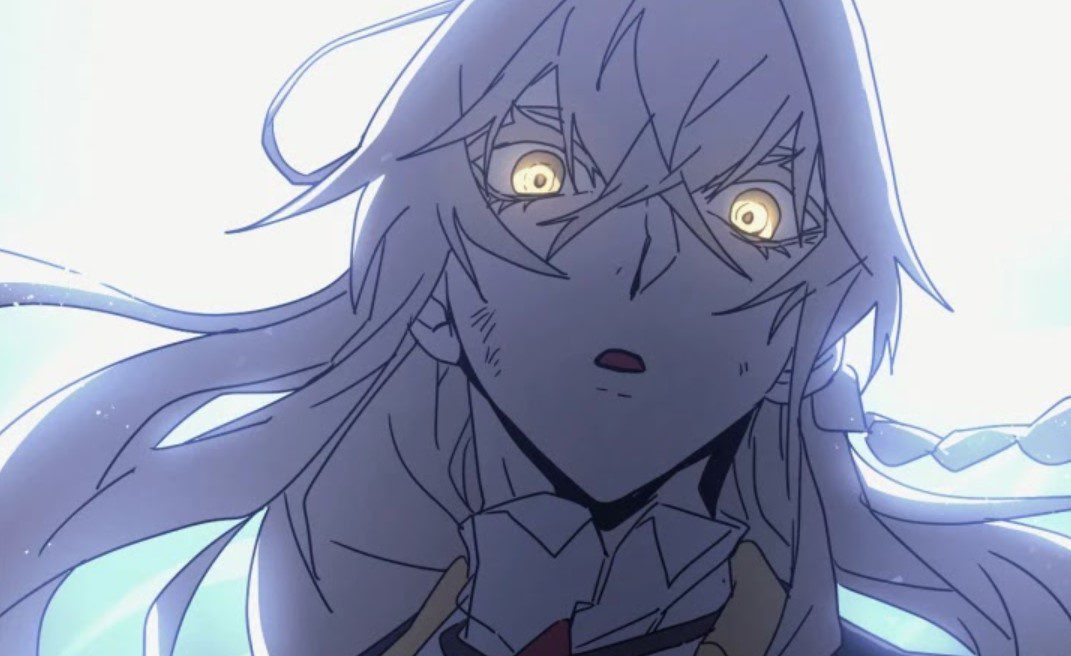 Raden keeps his ground since he almost got blow away by a massive gust of wind coming from the sword. Raden wonders where the cold breeze is coming from and use Aura Concentration to warm himself. Adjest uses Ice Empress to dominate Raden, who replies with Mount Hurricane. Raden manages to blast through the ice and call her a cocky B-word. He reminds her he would have trounced her; if she didn’t brag about her powers. But now, he is forced to punish her before she kisses the ground.

Raden told Adjest that she is overconfident even though she is about to lose. The two close the distance to each other, and one of them got hurt during the impact. Raden heard a big explosion and got sent flying. He slides and stands firms wondering what Adjest has done to him. Adjest begins to shower him with barrages, and his body begins to freeze. Raden begs Adjest to stop her magic, but he ends up freezing to an ice statue. Adjest comments that the moment Raden touched her blade, he already lost the battle. Desir vs. Dracula is getting intense.