A Quiet Place 2 Preponed: Here’s What We Know 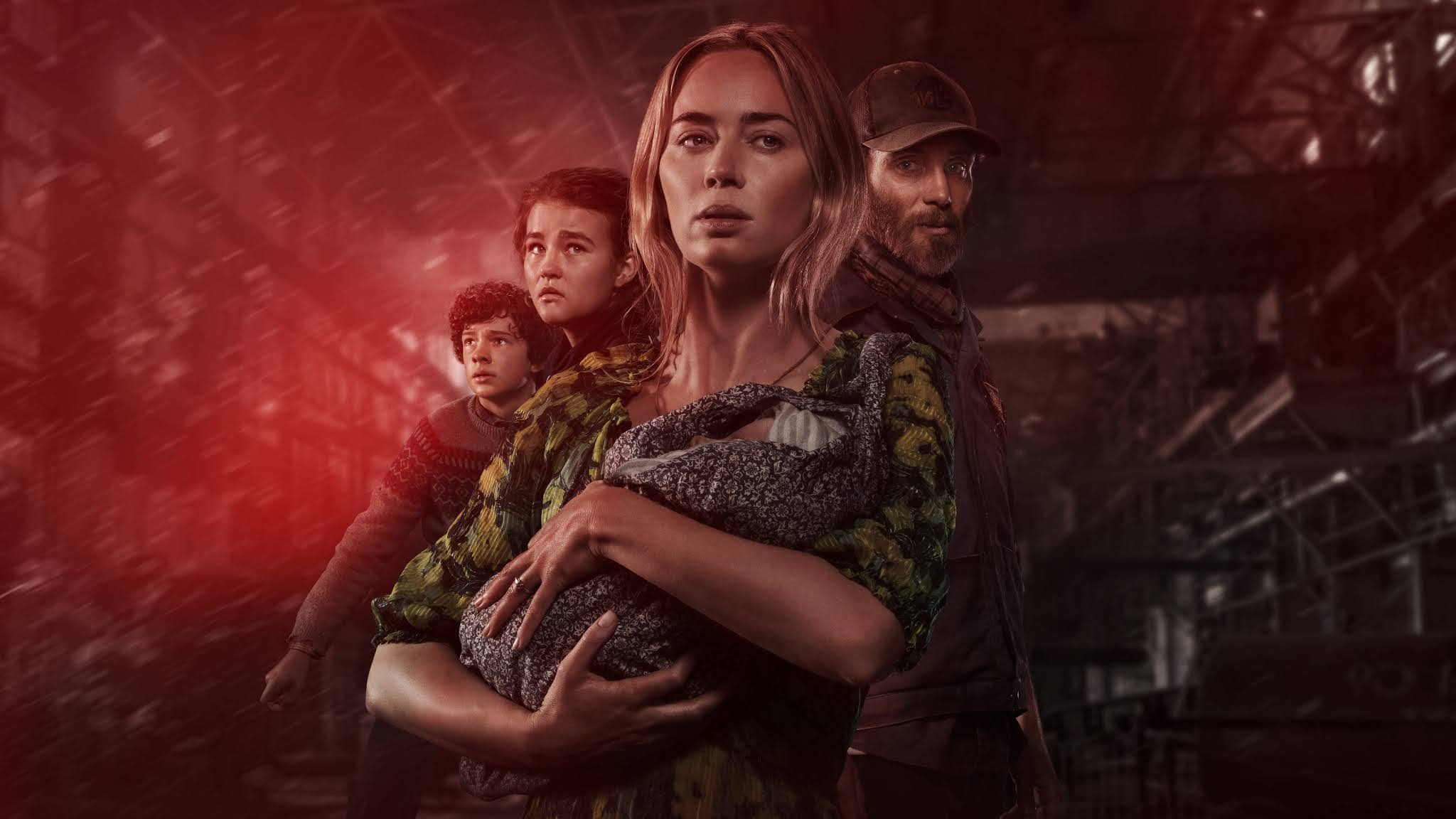 The year 2020 has delayed a lot of great films. And this also includes A Quiet Place 2. A quiet place 2 is the sequel of the 2018 film A Quiet Place. This film’s initial release was in 2020. But due to the pandemic. The release is postponed to 2021. After a long wait, the final release date of this film is announced. It is an American horror film. John Krasinski has written and directed this sequel film. The lead star cast includes Emily Blunt, Millicent Simmonds, and also Noah Jupe, who will reappear in their roles from the first film. Cillian Murphy and Djimon Hounsou are the two new faces that the audience will see in this film. Krasinski will also be there on the screen in the newly-filmed flashback sequences.

Paramount Pictures began the development of a sequel in April 2018 after the box-office success of the first film. And soon, in the following August, Krasinski was already working on the script. Later, in Feb 2019, he was also in the crew as a director. Production of the film took place in Western New York. From June to September 2019. The film had its world premiere in New York City but couldn’t make its debut in the other countries after the covid-19 pandemic. The film is postponed almost 4 times prior to this final release date. It will also be streamed on Paramount+ 45 days after the release. And will stay in theaters for almost 90 days.

The plot revolves around the Single mother, Evelyn. The movie shows that how this mother is moving around the country to find a place where she can be safe with her children from the evils that are haunting her. And there is hardly any help from the people that they will meet. Also, this time the evils that are looking for them are way more dangerous. They soon realized this and are finding ways to defeated this evil. With very little help. The story will also be showing a part where there is a flashback of Evelyn with her husband.

The film was originally scheduled to release on March 18, 2020. Producers had planned to release this during the pandemic, but the director said that film is best experienced when it is watched in a crowd. He wanted to give the best experience to the audience as the first film had done really well. So he wanted the next part to live up to this mark. And the critics have also given similar reviews on the film.

This is why the date was later postponed from September 4, 2020, to April 23, 2021. But as there was a complete lockdown for 4 months in Canada, the date was again postponed to 17th Sept 2021. And not only Canada but all the countries in the world were facing lockdowns at different times of the year. This was declared in January 2021. But there is another announcement related to the release date of this film. The final release date for A quite place 2 was made recently.

The film will be arriving earlier than expected. On the 5th of March Director, John Krasinski tweeted about this on his Twitter account. It said that good things come to only those who wait for it enough, and it has already been a long wait for the film. The release date for A Quiet Place 2 was preponed from the 17th of Sept 2021 to 28th May 2021. This was excellent news for all the fans of this movie.

This movie will also be streamed on the paramount+ after 45 days of its release. The movie will stay in theaters for 90 days. And later will be released to home cinema. This film’s arrival has hyped up all the horror movie fans. They have high expectations from the film. And hope that the film will be worth the wait.

Read: Assassin’s Creed Valhalla Wrath of the Druids: All About The New Expansion

What To Expect From Bringing Up Bates Season 10?