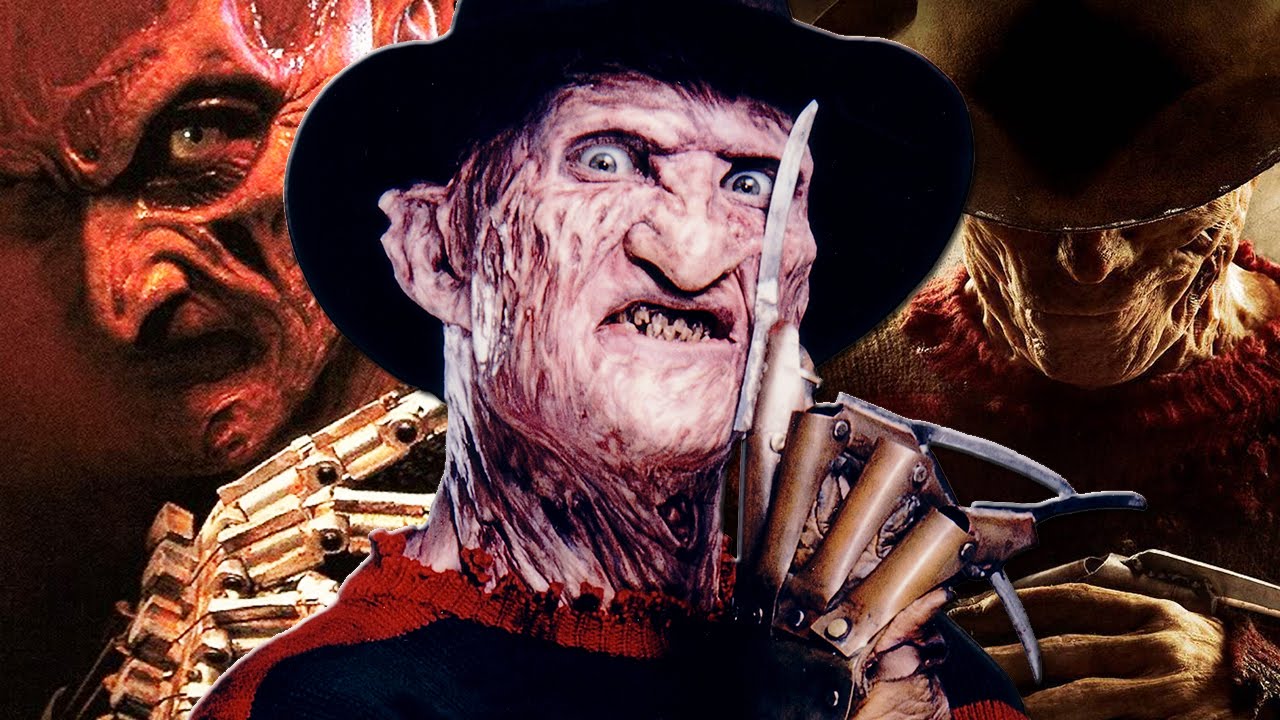 Today, we will be getting the ending explained of A Nightmare on Elm Street. Though the movie A Nightmare on Elm Street came out a long time ago, there’s much to it. It is still talked about, even now, years after its release. It is a 1984 American film that belongs to the genre of supernatural slasher. A Nightmare on Elm Street is written as well as directed by Wes Craven. The producer Robert Shaye described it as the sharp contrast between reality, living one’s dreams, and pursuing one’s ideals in life. When one wants all these things and certain other things to come in between, it indeed turns into a nightmare of epic proportions. So, that’s exactly what happens in the movie.

A Nightmare on Elm Street was out in theatres on November 9, 1984, and it grossed $57 million worldwide. The movie was met with critical claims and, to date, has entered the hall of fame of American horror movies. Though we are here to talk about the first of the franchise, the movie has six more movies, and each of these movies was a hit in itself. The spawning franchise also has a TV series, a crossover with Friday the 13th, and much Elm Street merchandise.

The movie back then was such a hit that A Nightmare on Elm Street was turned into a franchise. It became a global hit, with almost every major cinema of the world trying to replicate the success of this one and copying the formulae to apply to theirs. But that, of course, couldn’t happen, as masterpieces are more often than not inimitable. Having talked in detail about the whole slasher movie, let’s now debate about how the movie continues to rules the hearts of fans and what its main plot and ending are all about.

A Nightmare on Elm Street: Cast And Plot

In the first installment of A Nightmare on Elm Street franchise and who it stars. The star cast of the movie includes Robert Englund as Freddy Krueger, Heather Langenkamp, John Saxon, Ronee Blakley, and the Hollywood megastar Johnny Depp made his film debut in this movie. A Nightmare on Elm Street is essentially one of those typical teenage-things-gone-wrong slasher films, where a bunch of teenagers discovers that there is much to their lives than regular issues of the day.

The setting opens in the fictitious town of Springwood,  Ohio, United States. This place is attacked by a bunch of aliens one night. After this, an invasion takes place in their dreams are killed, and each of them is burnt by a killer with a bladed leather glove. That’s the main plot, and the audiences realize that the main plot of the movie soon becomes the secondary plot. This means that’s it is no longer a nightmare that they were killed by god’s truth. Something that has happened to them in their real life! The bunch of teenagers is now dead in their real lives.

So far as the ending of A Nightmare on Elm Street is considered, the film toys with the audience’s perception of reality, falsehood, and myths. It toes the line continually while also telling the audience there is a thin line that separates the two. Though it was a low-budget movie and many many tropes were employed, the film, in essence, has also toyed with the idea of a morality play trope. 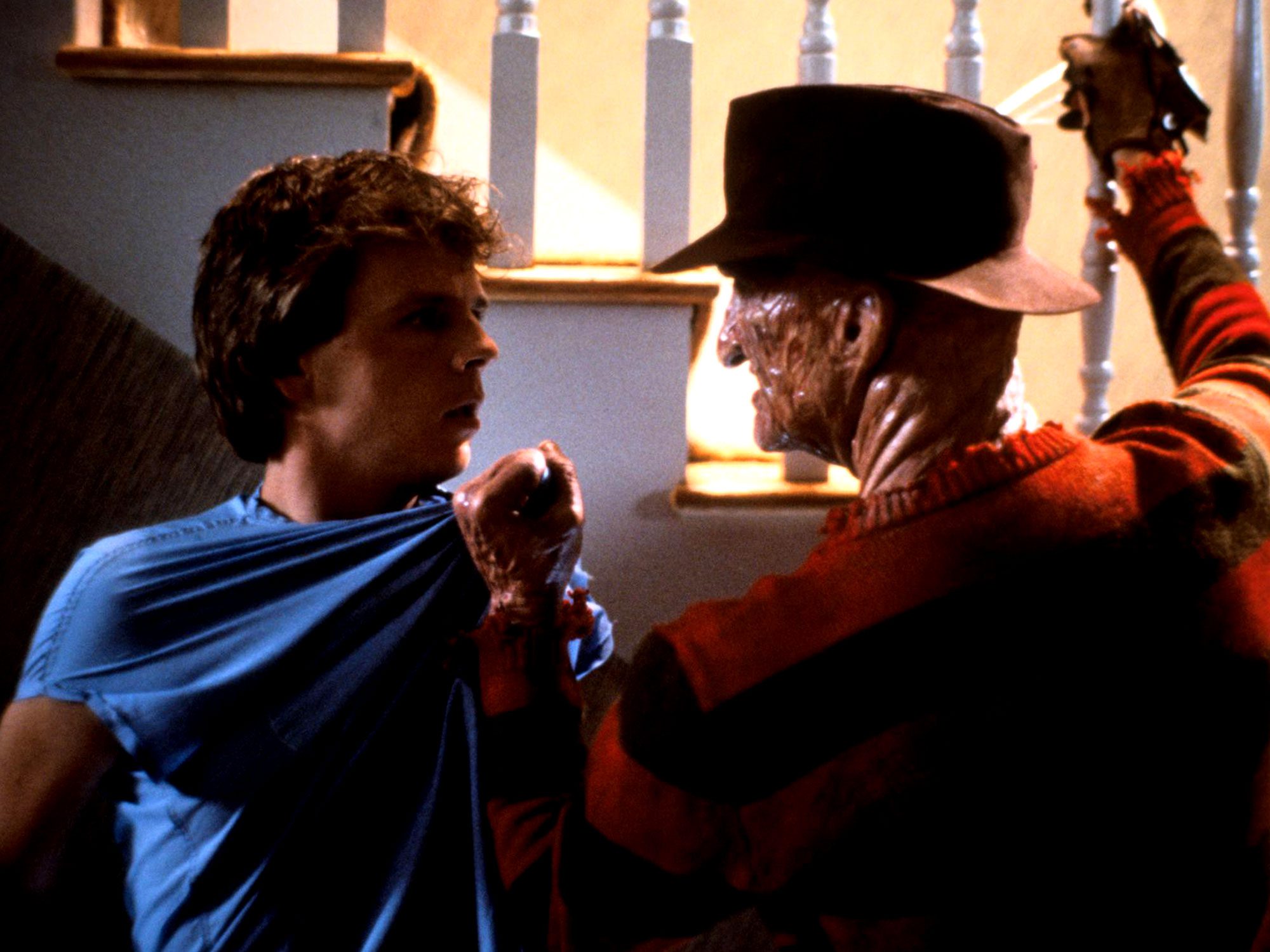 Rod is killed, and Nancy has nightmares about her death.

These teenagers that are killed in the movie are sexually promiscuous. And at the end of the movie, it is Marge who reveals to Nancy that Krueger was a child murderer. The ghost Kruger was brutally murdered and is now seeking revenge from the residents of Elm Street. Nancy discovered this man at the sleep clinic where her mother accompanied her to after Rod’s funeral.

The way to settle all these murderers is when Nancy realizes that Kruger is motivated by the victim’s fear. Once she comes to this conclusion, she stops being afraid of him in the chase, and he melts away. But that doesn’t mean Kruger’s threat is over. In the end, the kids of Elm street recite his poem, and everyone continues with their lives.