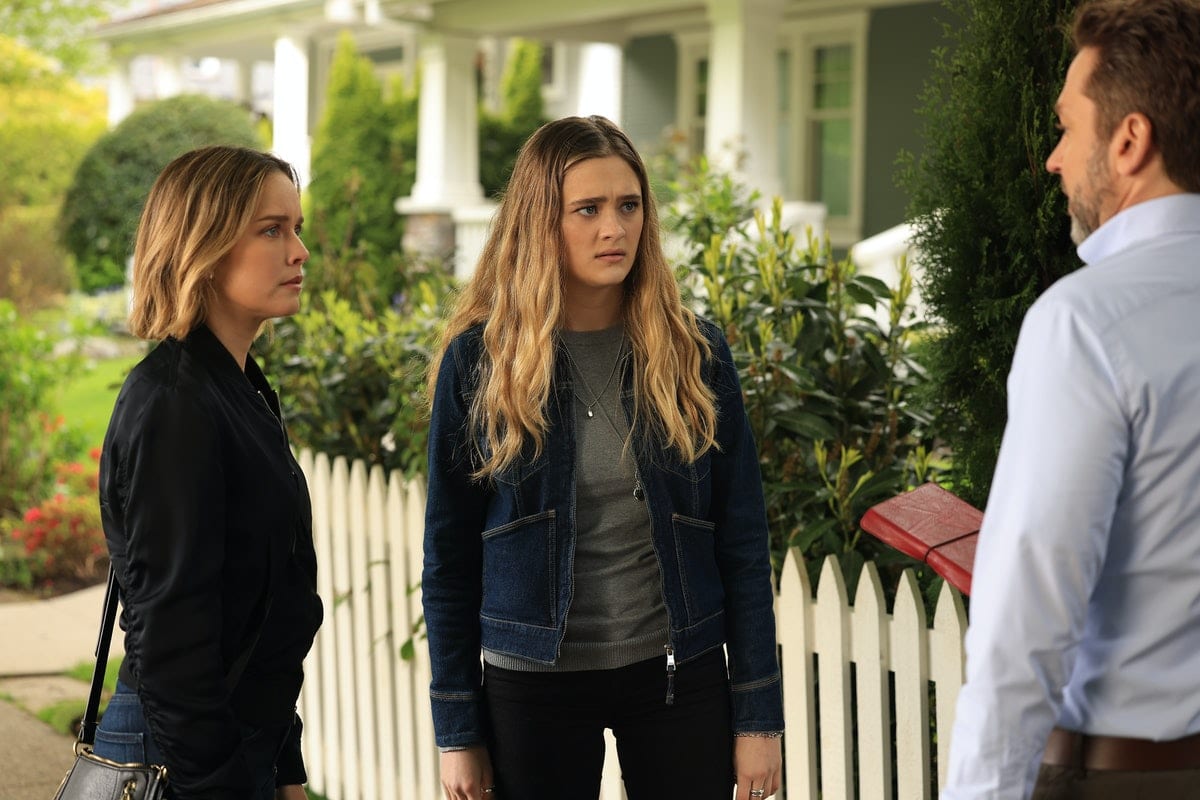 The show has successfully entertained the viewers with three seasons. The audience loves the ensemble cast and the family drama. Although A Million Little Things has received mixed responses from the critics, the fans absolutely enjoy the show. Hence, they cannot wait for the next installment. So, when is A Million Little Things’ season 4 releasing?

A Million Little Things Season 4 Release Date – Is it Renewed?

Yes, the fourth season is happening. In MAy, 2021, ABC announced that A Million Little Things has been renewed for another season. They also posted a short clip on Twitter announcing the news. The post was captioned,  “There are a million reasons to keep #AMillionLittleThings on your screens 💛 We will be back for another season!”

However, at the moment, A Million Little Things season 4 release date is not here. But, showrunner, DJ Nash didi give us a hint on the possible return. He announced on Twitter that season 4 might premiere in September 2021 with 20 episodes.

Nash posted that ABC is asking for 20 episodes, as all the three previous seasons did not cross or reached the 20 mark. 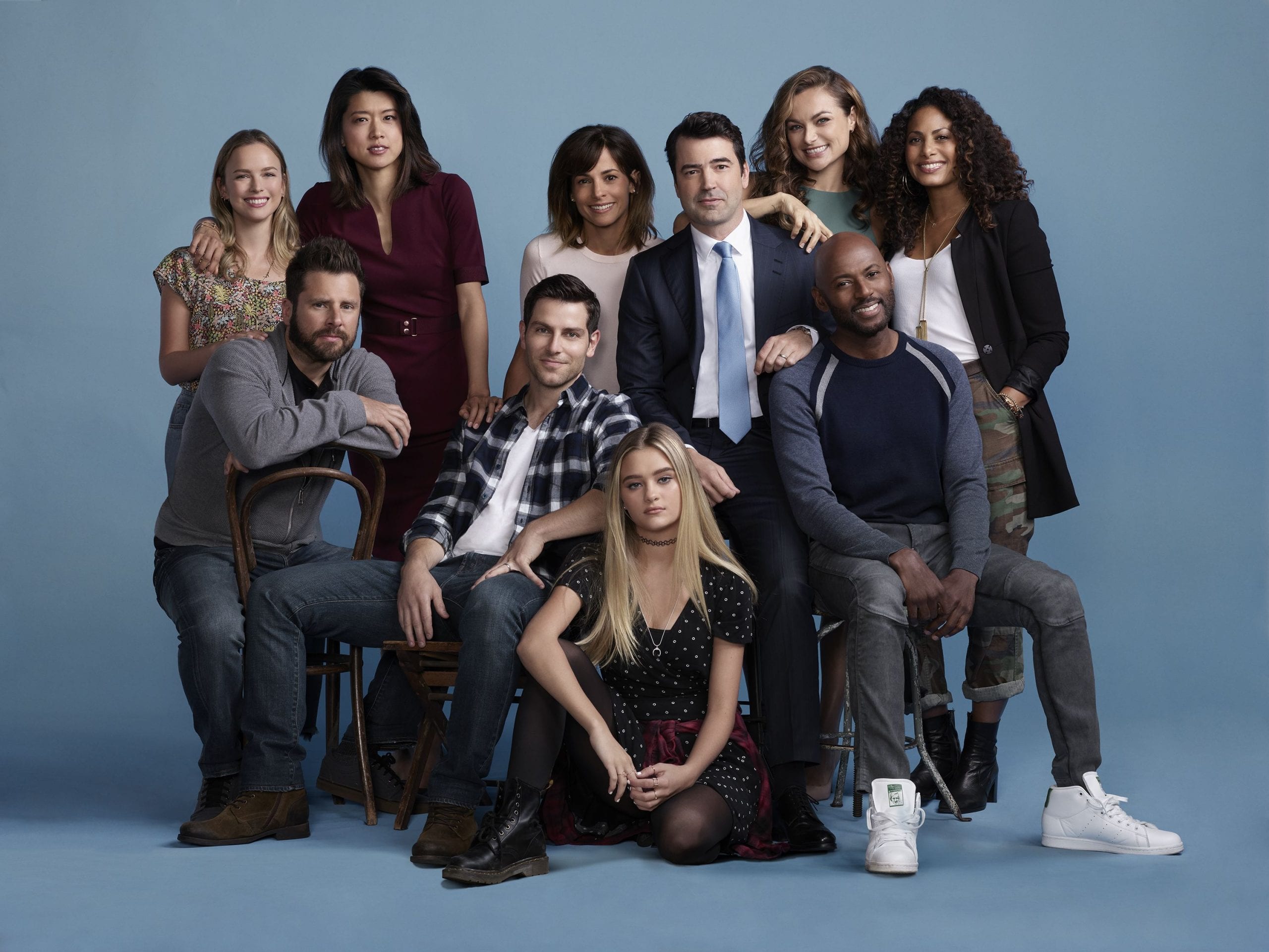 The cast of “A Million Little Things” ; credit: ABC

As for the cast, all the primary cast members will reprise their roles in the next season. The list includes David Giuntoli as Eddie Savill, Romany Malco as Rome Howar, Allison Miller as Maggie Bloo, Christina Moses as Regina Howar, Grace Park as Katherine K,  Stéphanie Szostak as Delilah Dixon, Lizzy Greene as Sophie Dixon, Floriana Lima as Darcy Cooper, James Roday Rodriguez as Gary Mende, and Tristan Byon as Theo Savill.

A Million Little Things narrates the story of friends living together. However, one day one of them dies by suicide, and the others later decide to live their life to the fullest. Also, the show sends a message that Friendship is not one big thing, it’s a million little things.

A Million Little Things season 3 two-part finale was super emotional to watch. In the finale  Sophie (Lizzy Greene) starts talking on Maggie’s (Allison Miller) podcast about her assault and brings up Peter’s (Andrew Leeds) name. Right after it, Gary brings the men to his own house as a hostage. On the other hand, Eddie’s (David Giuntoli)’s world turns upside down right after he and Katherine (Grace Park) decide on a custody plan. Also, the person who hit him in last season’s finale calls to confess. Moreover,  Regina (Christina Moses) agrees to close her restaurant, whereas Delilah (Stephanie Szostak) shocks everyone by telling them that she will be moving to France with the kids. 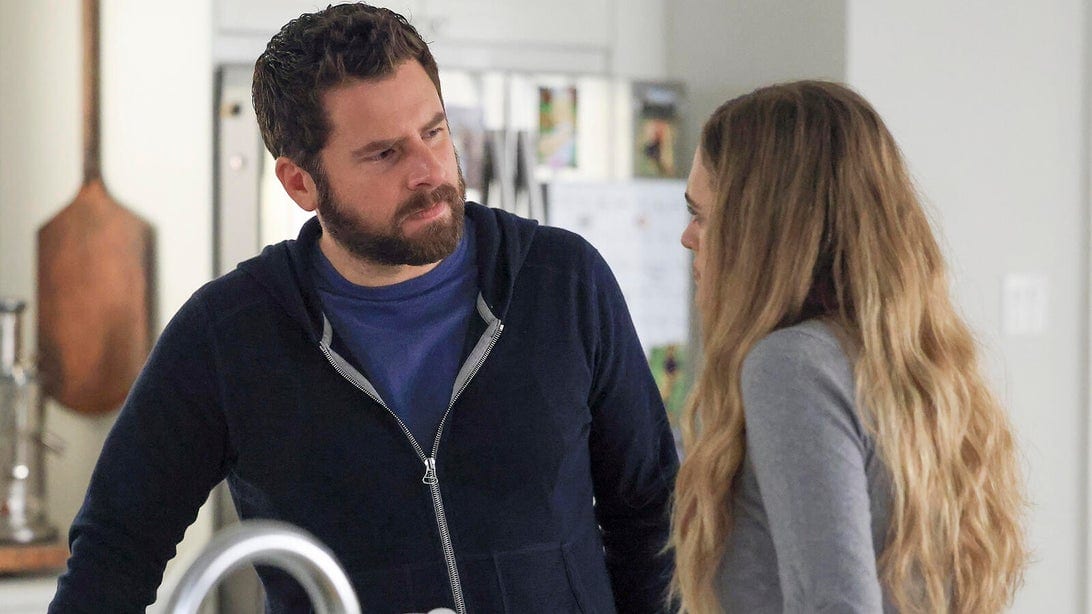 But, the main question everyone wants to know in season 4 is what is Gary up to? DJ Nash was asked about Gary’s future on the show, and he said that he is not going to spill any beans right now. While opening up about plans for the show, Nash also aid that Gary definitely has some anger issues. So, whatever is happening behind the door in season 3, will be revealed in the next season.

Another answer we are looking for in season 4 is if Alan (Terry Chen) and Katherine (Grace Park) ever end up together. To know more, we have to wait for the season to arrive.

In the meantime, you can watch the previous seasons on ABC’s website and application. Moreover, it is also available on streaming sites like YouTube TV, Hulu + Live TV, and fuboTV.

Also Read: Home Before Dark Season 2: All You Need To Know