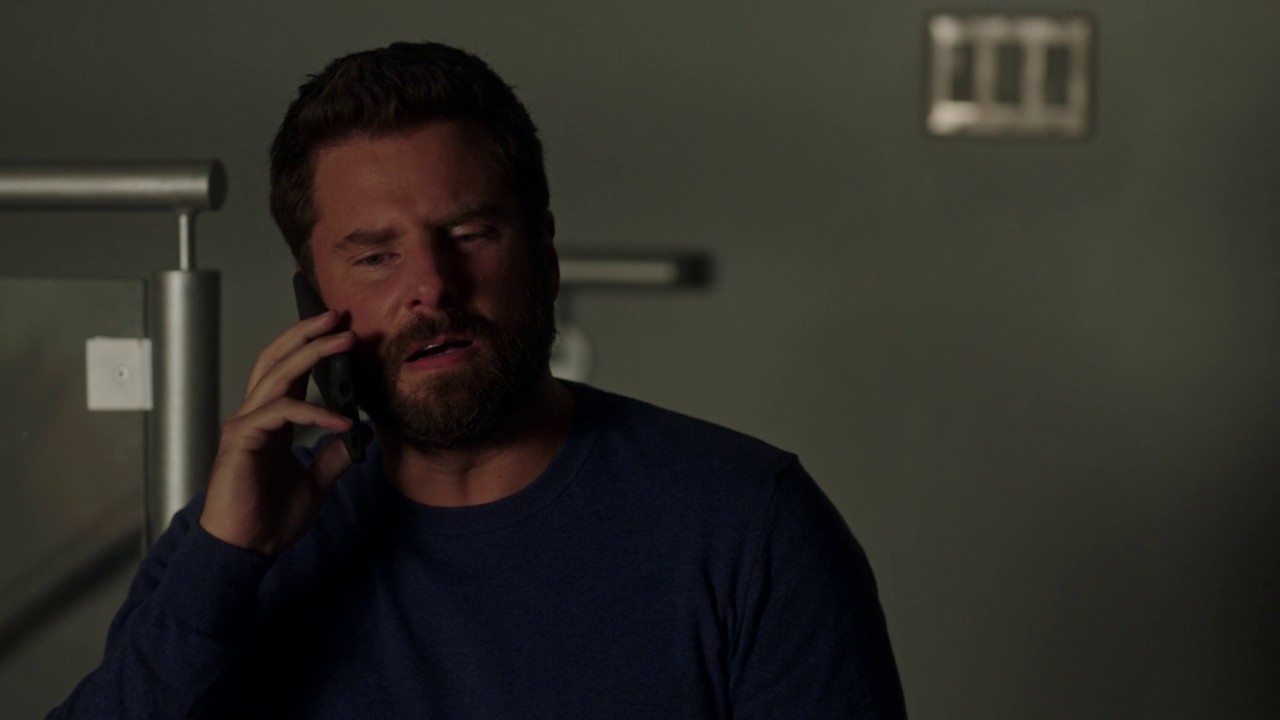 A Million Little Things Season 4 Episode 5 may see Gary away from Darcy and Liam. Now dealing with what deal Peter has to offer. He has chosen to talk to him before he does to the cops. Next, we may also see Eddie trying to help Nicole, the woman who hit him and henceforth made him paralyzed from the bottom. So here is what went down recently on the show. Nicole wanted to meet Eddie, and once they did, she apologized to him and offered money for what she did to him. But Eddie noticed something else as well, which is darker than he thought.

Meanwhile, Detective Saunders was clearly onto Gary and Christopher. Well, Gary can deny the whole day about his involvement in Peter’s case, but proof speaks. Topher and Gary were caught in a picture together. Also, Peter is back awake. It was just a matter of time he started spilling the truth. So it was high time for Gary to start making moves. Lastly, Rome was finally having his movie screened at a big festival. That was until a streaming service offered him to buy it exclusively.

Previously on A Million Little Things Season 4, we opened with Saunders confronting Gary again. For the same Peter case and whether he knows Christopher Gregory. Gary denies it until he shows a picture of his with him. That’s when Gary clicks in while Saunders leaves, saying Peter is awake and it’s a matter of time. Maggie, on the other hand, is looking forward to continuing with the interim position and hoping to talk to Jane. At least once, her fight with Nick ends. Lastly, Rome receives a chance to screen his movie at a festival. On top of that, a streaming service wants to buy it too. 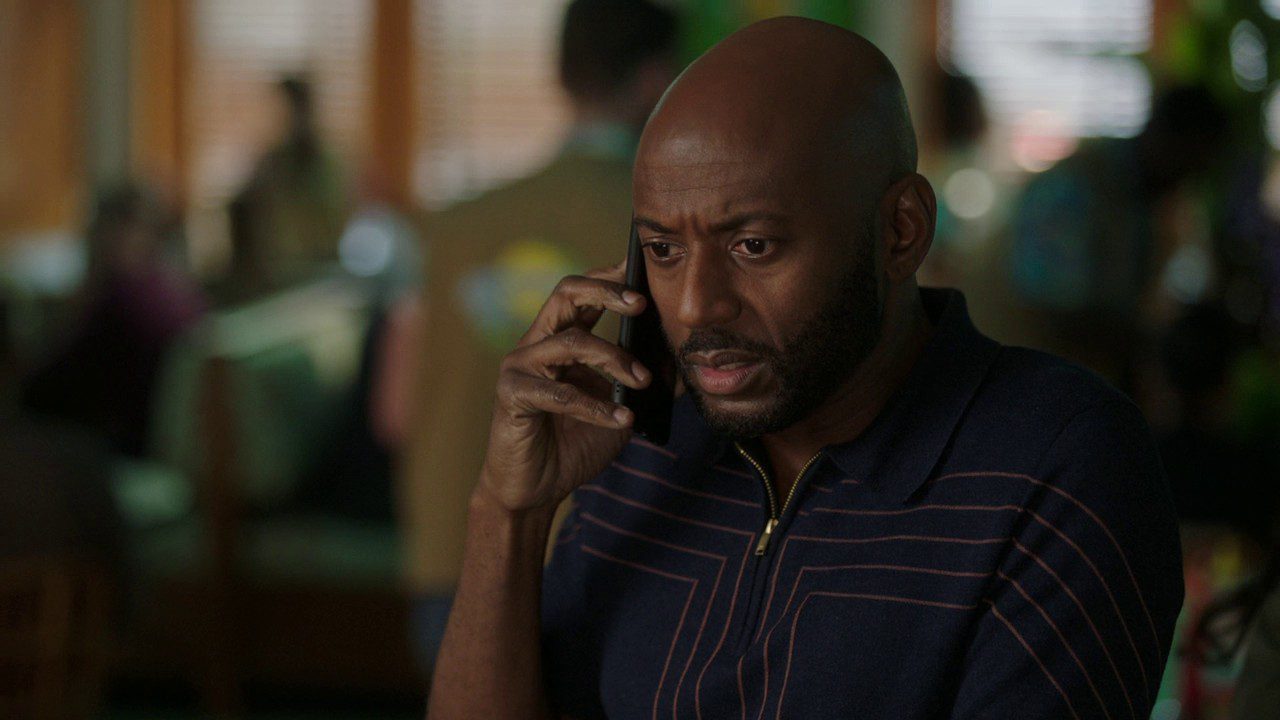 After knowing Peter is awake, a concerned Gary pays Topher a visit. He lets him know about the detective following them. Meanwhile, back in the hospital, Peter finds out all about accusations. He hardly remembers a thing about it and also who Gary and Topher are. A happy Rome decides to take his father to celebrate his movie. He tries to convince his father not to worry about money until he breaks the news about his festival and streaming service.

Meanwhile, Maggie finds out that she made a comment about Nick and Jane’s relationship with someone she shouldn’t have. That woman who she told, well, she turned out to be the HR. As Rome was celebrating with his father, a call hit him from a guy from a film festival. He lets him know that his film is pulled off since the streaming service is buying it.

Talking to his agent, Rome realizes they would benefit from this deal. But the film festival guy guesses that this streaming service is Paragon Plus. They have a similar documentary in the making with a big name. They just don’t want someone else stealing the spotlight at a film festival. Gary, on the other hand, hits the hospital a call and finds out Gary is suffering from short-term memory loss. So he marks himself safe for now. 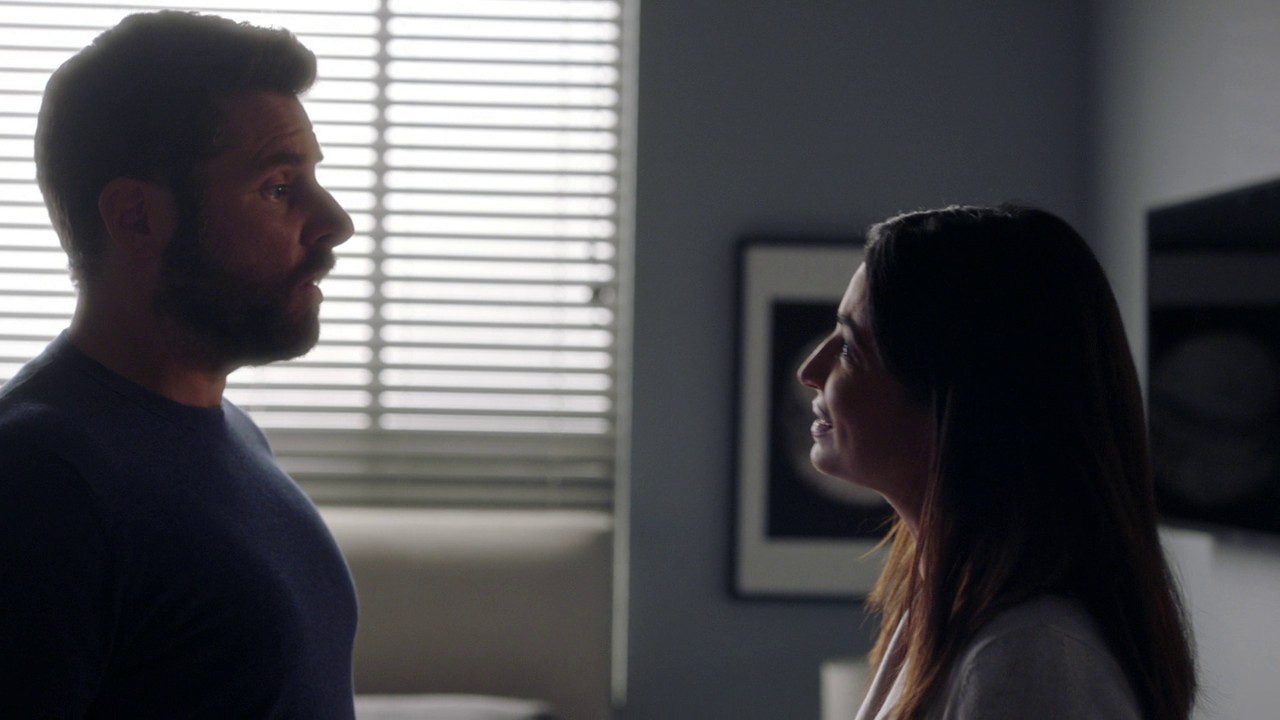 Apart from all of this, Eddie meets the woman who hit him. She offered him money, but he also acknowledged the dark present of her just by looking at her bruises in her arms. She gets emotional and leaves, keeping envelopes with money on the table.  The episode closed with Rome and his father still enjoying their lunch anyway. Jane is letting Maggie know she is shortlisted but also should stop gossiping about her. Lastly, Darcy breaks up with Gary knowing that if one day Peter remembers and Gary gets caught, it will affect Liam. Peter calls Gary to let him know he remembers everything to close the show.

A Million Little Things Season 4 Episode 5 is releasing on 27 October 2021. Yes, the show is on a one-week break. So don’t expect a new episode this week, but definitely on the following week. The episode is titled “Crystal Clear”. The official synopsis of the episode says we will see Gary making things right with Sophie. Also, Peter remembers what went down and probably has a deal to offer. Thus, the reason he didn’t reveal anything to the cops or anyone yet. Meanwhile, Katherine is discovering something new about herself.

Apart from all of this, the synopsis also mentions Eddie helping Nicole, the woman who hit him. Probably he will return the money to her as she needs it the most. After whatever happened to him, he is willing to help her realize she might be in an abusive relationship. Lastly, we would love to see Rome open to a new beginning despite almost not having his movie receive the pop he wanted.