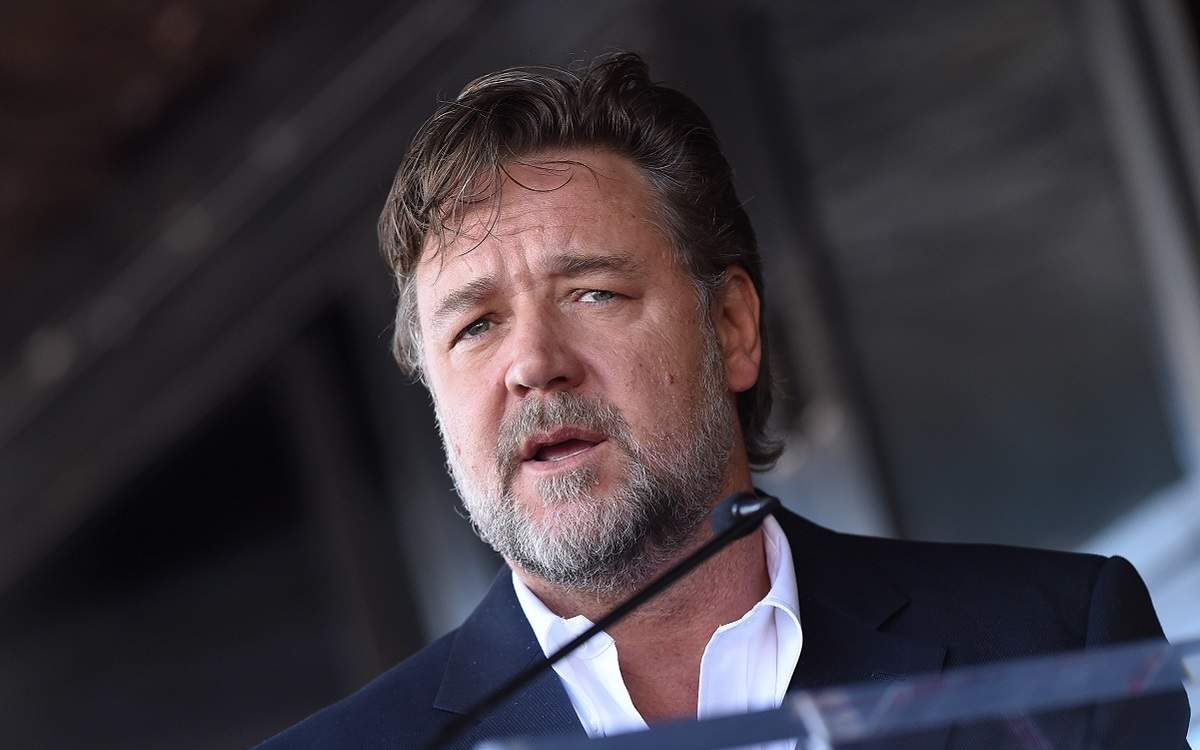 In light, dating is not a straight-end path. There are heartbreaks and separations that keep the fantasy of love out of grasp. It takes patience and a lot of luck to find that one person who we can cherish for the rest of our lives. For Russell Crowe, this is exactly how things seem to appear. Russell Crowe’s dating history has been vast. His search for love often landed him on the front page of the entertainment news every time he was seen with someone new. However, seems like the search is finally over as the actor has found someone and has been in love with her for a long time. The 57-year-old actor’s love life is back into the tracks of discussion as he confirms his relationship with his new girlfriend, Britney Theriot.

Russell Crowe is a remarkable actor. He won the Academy Award for the Best Actor in 2000 for his outstanding performance in Gladiator as the Roman General Maximus Decimus Meridius. Years after years, he delivered his roles with dedication. He was nominated two more times for the Academy Award for his role in the movies The Insider and A Beautiful Mind. His brilliant skills and performances led him towards many nominations (many of which he won). He was recently also cast in the upcoming Marvel Cinematic Universe movie Thor: Love and Thunder as Zeus.

Russell Crowe’s dating history is filled with many rumours. Seeing him with a woman inspired many rumours to fly around, even if they were untrue. Here are all his actual past relationships, separating them from the rumours.

In 1988, Russell Crowe dated the American singer and songwriter Jamie O’Neal. They broke up the same year, but the reason for their break up was never announced.

A year after he broke up with Jamie O’Neal, Crowe started dating the Australian singer Danielle Spencer. However, the couples were not consistent. They were often on and off their relationship. However, in 2003, the couple finally got married and even conceived two sons. Sadly, they announced their separation in 2012. Six years later, Russell Crowe and Danielle Spencer got divorced in 2018. 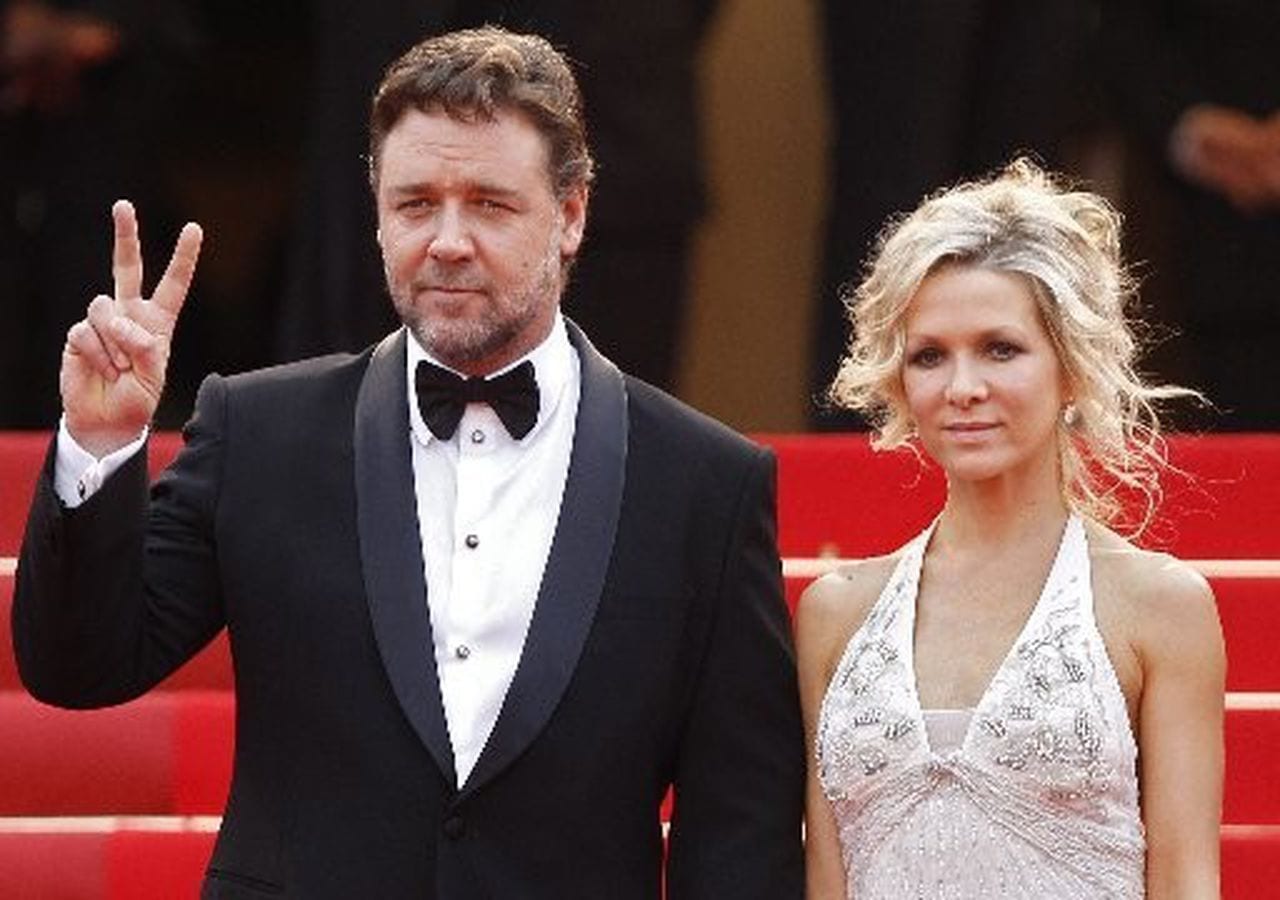 In 1999, Russell Crowe dated the American actress Jodie Foster. The couple broke up the same year without moving any further. After breaking up with Jodie Foster, he entered a relationship with popular actress Meg Ryan as they worked together in the film ‘Proof of Life’. His relationship with her lasted for about almost two years. For unknown reasons, they separated in 2001. 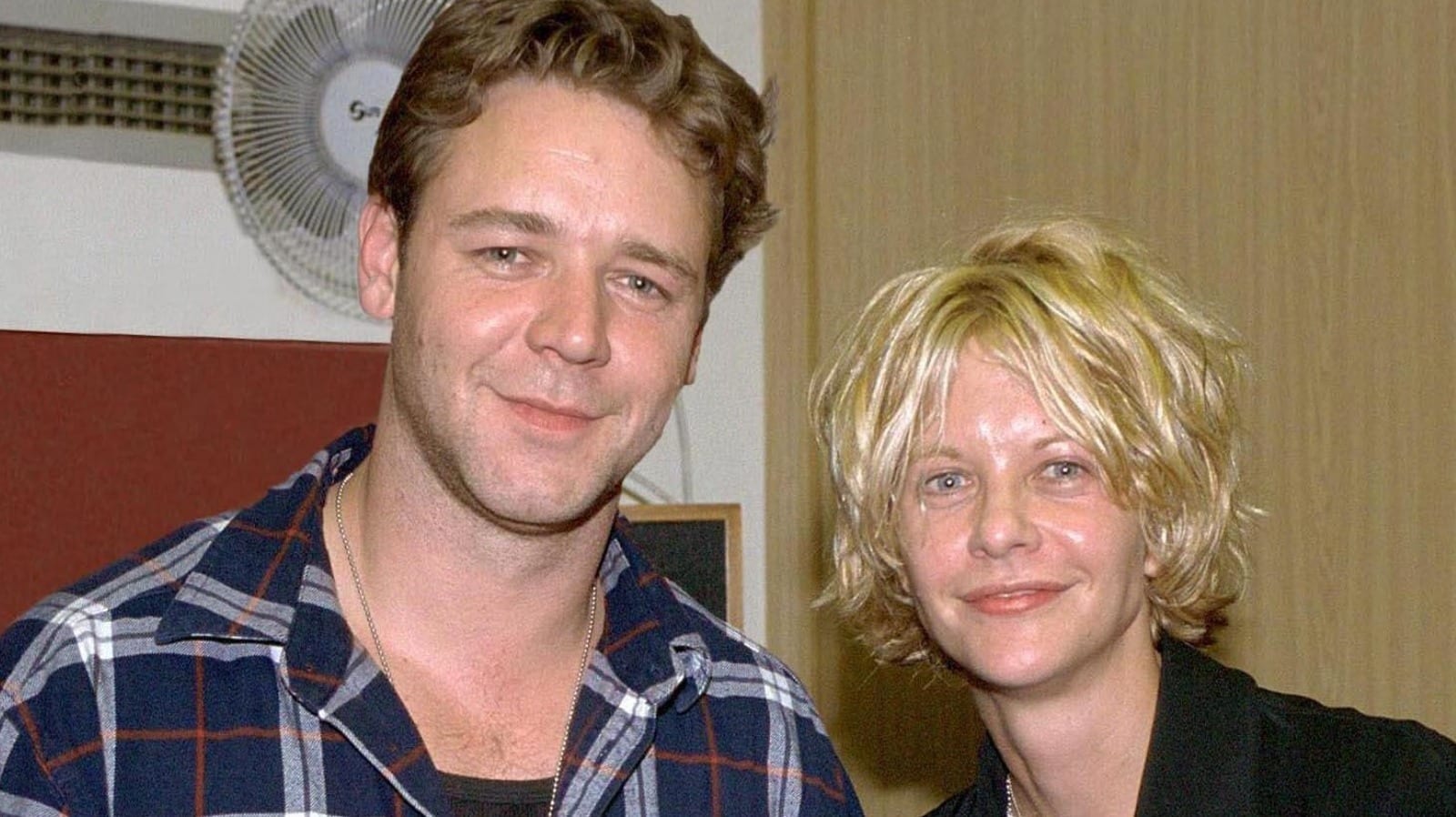 After Danielle Spencer and Russell Crowe announced that they were splitting, the latter dated the food critic, Katie Lee. It is unknown how long they dated, but it was confirmed that their relationship was nothing serious.

In November 2020, Russell Crowe was seen with his current girlfriend, Britney Theriot. In 2021, they confirmed that the couple had been together for almost two years now. Britney Theriot is a former actress and now a full-time real estate agent. The couple is very serious about their relationship, and there have been rumours that they might be getting engaged soon. 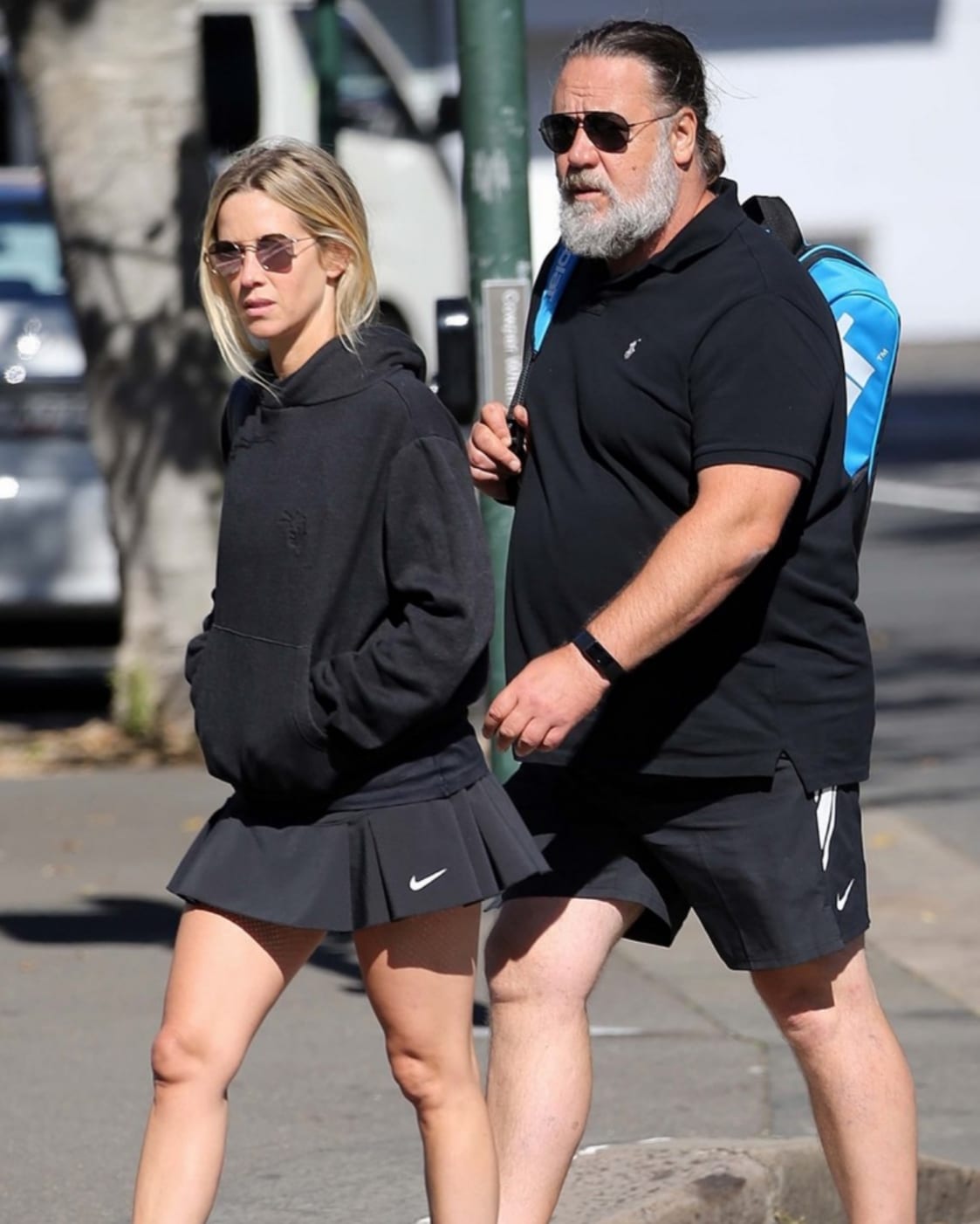 At some point after his separation with Danielle Spencer was announced, Russell Crowe also dated the 26-year old actress Sophia Forrest.

Crowe was often a target of false rumours when it came to his love life. In 2002, he was rumoured to be dating Nicole Kidman. The same he was also spotted with Jennifer Connely, and the rumours about them dating spread as well. In 2012, when his marriage broke apart, he was once again rumoured to be together with Dita Von Teese and Samantha Barks. In 2020, he was rumoured to be with Terri Erwin. Most of these rumours were confirmed to be false by both parties.

Also Read: Carole King Net Worth: How Much is the Legendary Singer-Songwriter Worth?