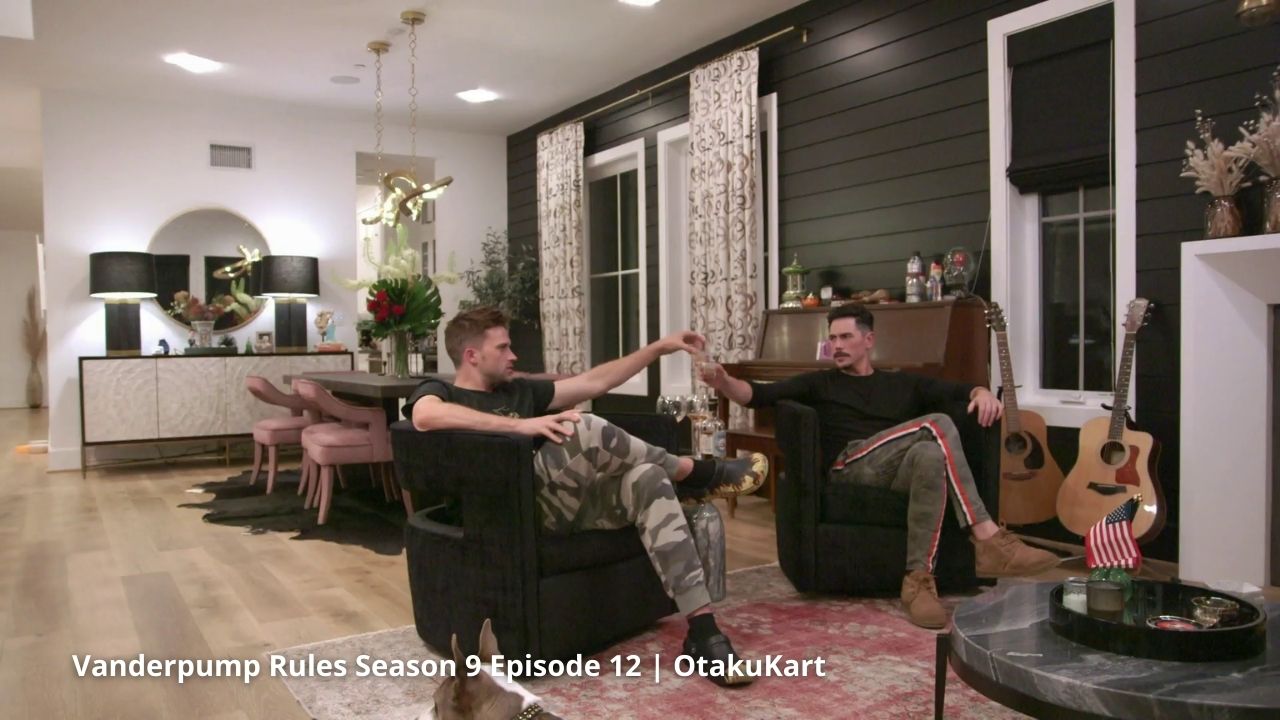 Vanderpump Rules Season 9 Episode 12 suggests we are looking forward to the proposal coming. If that wasn’t enough, even James and Raquel are planning to celebrate their engagement in no time soon. Also, one of the most beautiful friendships on the show may have struggled a bit of awkwardness after the events that transpired at Katie’s house and recently on TomTom. So be sure to be ready for a lot of that in the coming episode of Vanderpump Rules Season 9.

So at TomTom, we saw Tom Sandoval and Katie Maloney locking heads again. A talk which was supposed to be about both of them coming to an understanding. Especially because of the fact that they already had a fight at Katie’s home before. Things took a turn to see both of them shouting at each other all over again. Katie might be angry with him, but she was more disappointed with Schwartz. He didn’t stand up for her. This made her question and go to take advice from someone experienced. Here is what went down.

Previously on Vanderpump Rules Season 9, we opened up at James and Raquel’s house. Raquel was planning to get friends and family together to celebrate their engagement. More of a destination engagement party. Cut to TomTom where everyone is having fun. Things took a bad turn with Tom Sandoval trying to talk to Katie about what went down at her house, where things got a little hectic. 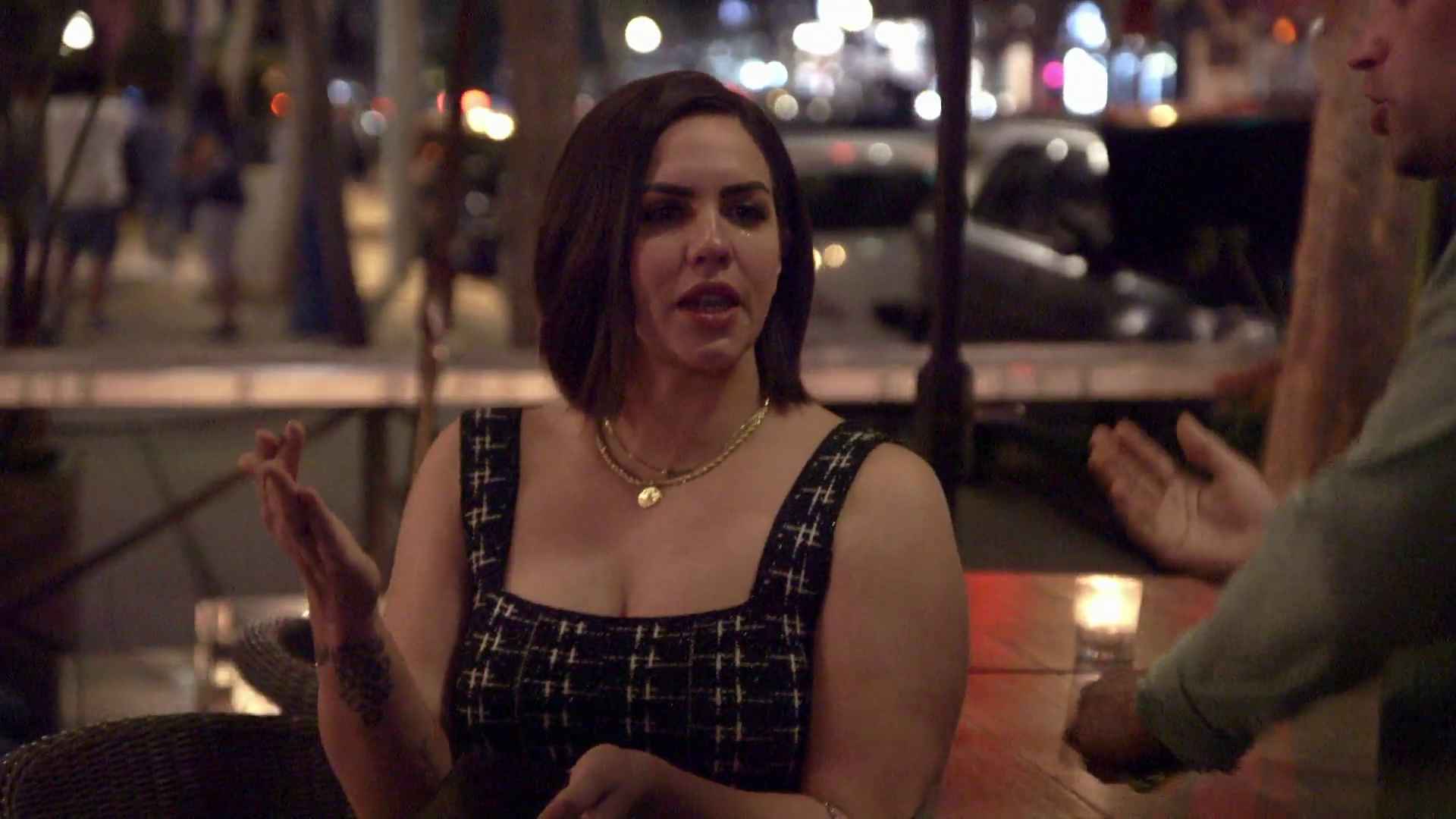 Sandoval tried to make her understand how he dedicated everything to TomTom and the hard work it took. Katie, on her side, believed he is making it feel like she is trying to shut this up. Things escalated with Tom going loud, followed by Katie. While Tom claimed how he worked hard and brought money for her house, Katie asked not to take credit for Tom Schwartz’s work. Sandoval claimed love for Schwartz, but Katie believes he has a lot of ego problems. Schwartz took Katie to his side. Talking to Schwartz didn’t work for Katie, she believes Schwartz doesn’t want to agree with her and is gaslighting her.

The next day, we come to Jack and Scheana. Jack asked her about inviting Cory and Charli. Scheana on her side, felt like she hasn’t been the best friend in the past six-seven months as she had a baby. Jack feels Scheana went through a lot, and she shouldn’t face this from anyone. Meanwhile, Katie went to Lisa for advice. She mentioned Schwartz being defensive. Lisa believes Katie should be more important than anyone in Schwartz’s life. 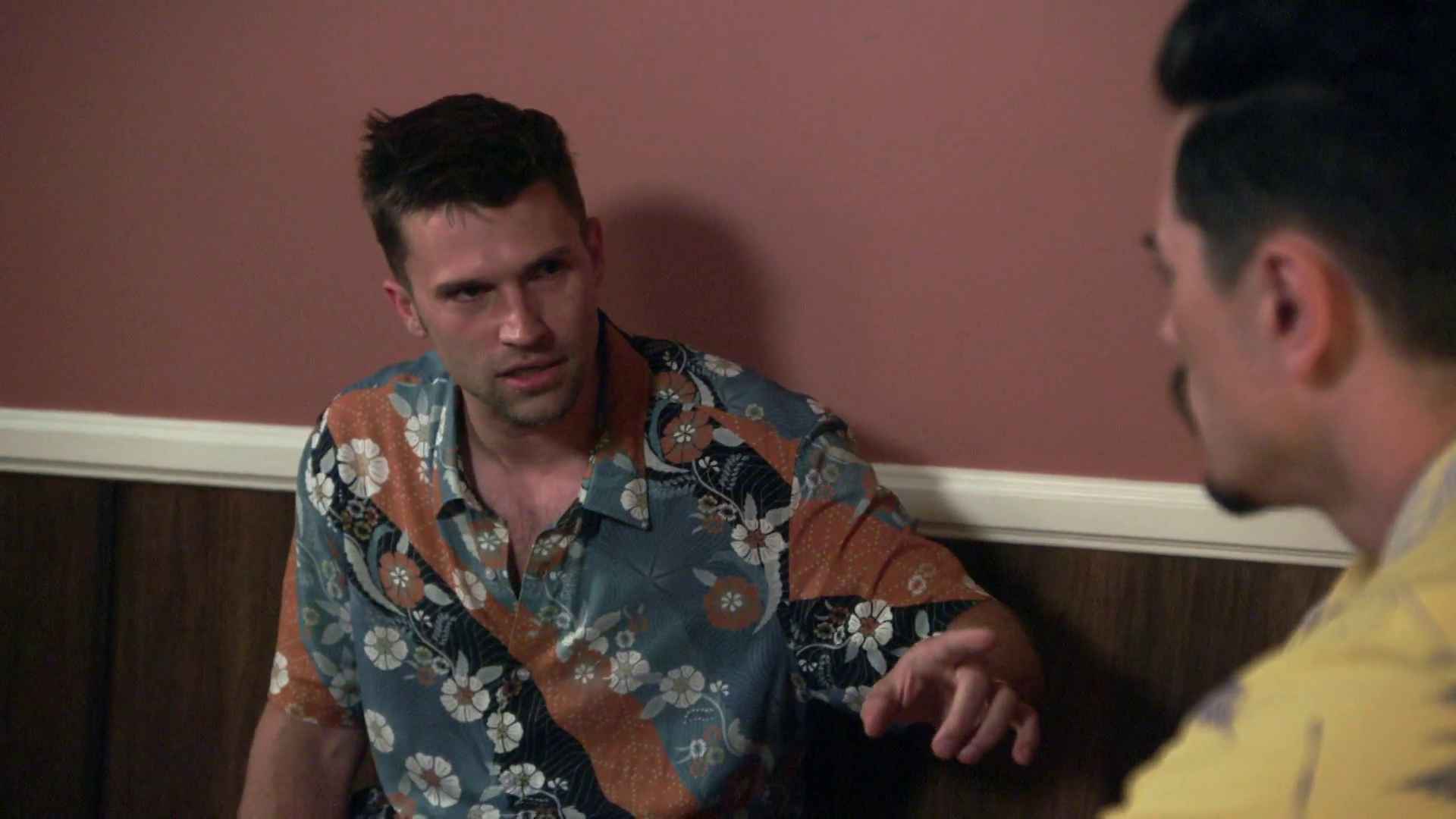 We see Sandoval organizing a mysterious party for Ariana’s birthday at Madcap Motel. Schwartz and Sandoval had a talk about things that transpired at TomTom again. The next day, Schwartz talked to Katie again, and she believes he should go to Sandoval and tell him to respect his wife. Schwartz did the same, and they came to an understanding. Apart from all of this, we also saw Lala hiring a perfect assistant for her.

Vanderpump Rules Season 9 Episode 12 is releasing on 28 December 2021. There is no official release date for the episode yet, but from the closing moments of the previous one, we can say that Brock is planning to propose Scheana. Apart from that, with two fallouts in a row between Sandoval and Katie, things are not really that great between Schwartz. Even he knew that he needs to stand up for his wife no matter if it hurts his friendship equation with Sandoval. So things are about to be awkward when they all meet again in Vanderpump Rules Season 9 Episode 12.

Also Read: Tom Sandoval Net Worth: How Much Affluent Is Vanderpump Rules Cast?