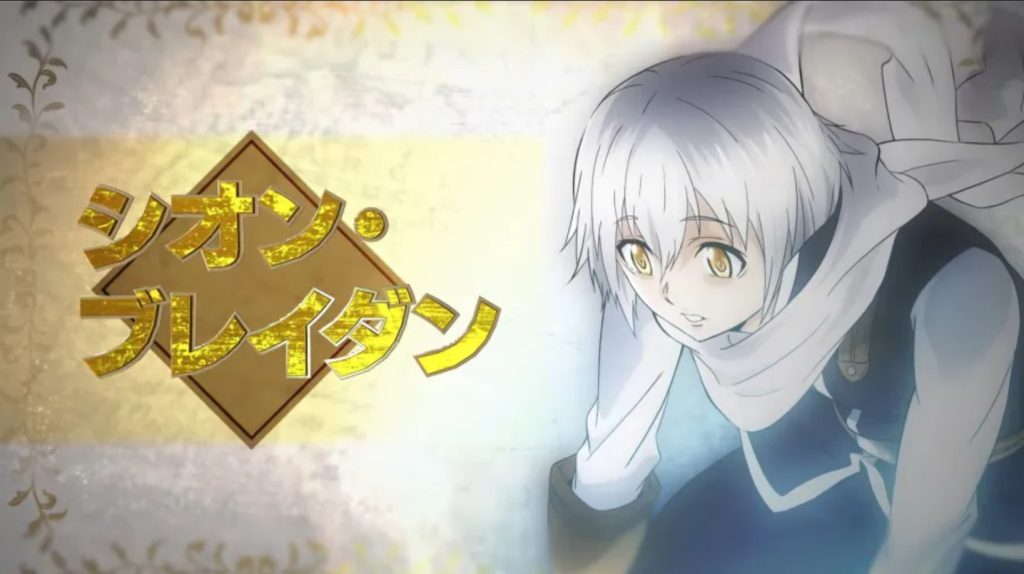 The manga series ‘The Legendary Hero is Dead!’ was recently announced as being adapted into an anime. The anime will be based on Subaruichi’s manga series of the same name, according to the announcement. Information on the series’ official website is now available. Along with the announcement, a teaser promo and visual have also been released for fans. Moreover, a few members of the cast and crew have been revealed. In this article we know about the A Legendary Hero Is Dead Anime adaptation announced and more. so let’s get started.

Originally published in Shogakukan’s Ura Sunday web comic magazine in December 2014, Subaruichi’s manga ended in December 2020. A compiled book volume of the manga’s 20th and final volume will be published by Shogakukan in Japan in March 2021. It will launch as a spin-off, Yūsha ga Shinda! Kami no Kun-hen) in May.

The Legendary Hero is Dead Cast

The anime was directed by Rion Kujo (Shin Ikki Tousen). Starring Wataru Kato (Kokufu in ID: INVADED) and Shunichi Toki (Kazutora Hanemiya in Tokyo Revengers), Shunichi Toki voiced Sion, the hero who perished as a result of Touka’s actions. There’s some body-swapping going on here, as you’ll see from the synopsis.

The manga was first published in December 2014 on the pages of the Shogakukan magazine Ura Sunday. This manga is published by Shogakukan Asia. It is described as follows:

In the village of Cheza, Touka is just your average (slightly perverted) farmer. While daydreaming of being a hero and getting the girl, the real hero, Sion, is out battling demons who threaten to invade the world! Despite all this, Touka accidentally kills the hero…Now, who can save the world now that the Legendary Hero is gone? Trying to hide Sion’s remains, Touka buries him right away, only to find that he’s no longer in his own body the next morning.