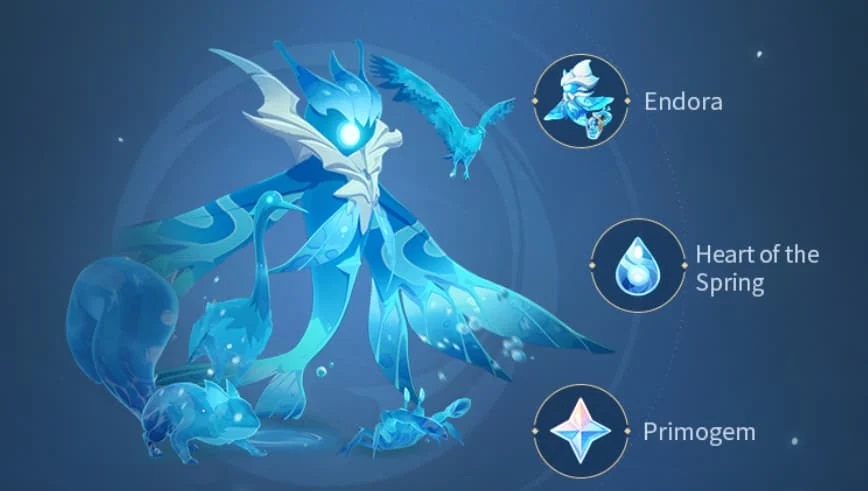 Genshin Impact is a game full of diversity. There are so many things to do, and one of them is to have a pet with yourself in your game journey. Today, we are going to talk about how to obtain the latest and the cutest pet, the Oceanid Endora, in the game. All this is a part of the major 1.4 updates which happened in the game recently. The Windblume festival ended just a few days ago, and now the second major event starts, i.e., the Wishful Drops Event.

There are two subevents in the main event. They are Endora’s Education and Rhodeia’s Rage. Endora will be up for grabs in the first sub-event. Let us have a look at who Endora is and what are the things that you must do to make Endora your companion in the game.

Endora is basically a water creature, and she hails from the nation of Water. This little creature wants to bring back water to its original state, and it will need your help in doing so. Endora can do a lot of help in capturing other water creatures. By doing so, Endora will interact with them and learn vital new information about how to progress ahead in its mission. 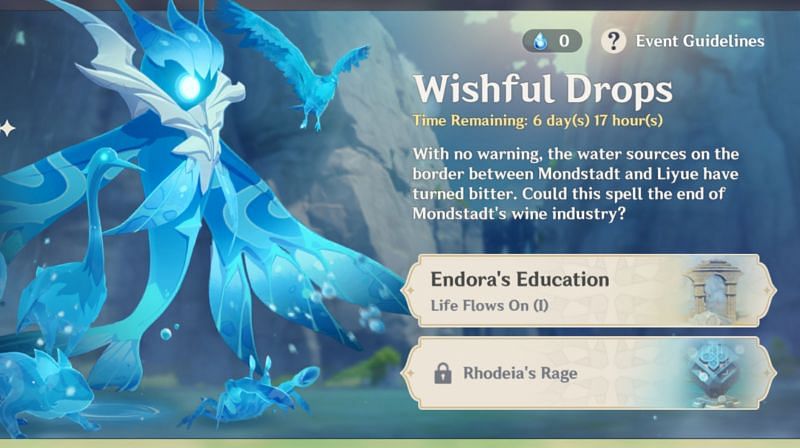 How to Obtain Endora

Well, it is a simple task to understand. In a period of 5 days, i.e., from 10th April 2021 to 14th April 2021, players will have to look for different Oceanid creatures and capture them with the help of Endora. To be more specific, there are 5 regions, and every region has 5 creatures to catch. On the map, you will see marked locations where you can find these Oceanid creatures. Every day, one new area will open up for exploration. So a good way to approach this event would be to explore one area every day instead of exploring all the 5 on the last day and missing out on Endora.

There is one thing to keep in mind; you have to capture these creatures and not defeat them. So killing them won’t count as progress in the quest to obtain Endora. This whole quest to obtain Endora is called “Life Flows On (I).” Completing this quest will also grant you additional rewards like Primogems, Mora, and Heart of the Spring. Heart of the Spring will be a useful utility in the second sub-event, which is Rhodeia’s Rage.

So this was it. This is how you can obtain the new water pet called Endora in the game. After the event, she will only act as a pet and will travel with you without giving you any extra HP or power for battles. Endora isn’t completely useless, though. It possesses a skill called Bubble Split which can be used to capture certain enemies or creatures. 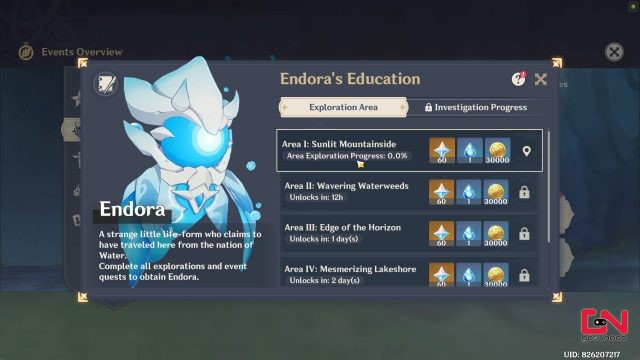 This doesn’t end the Wishful Drops Event, though. The biggest showdown is the battle with Oceanid. Players will finally get a chance to battle against the devilish Oceanid instead of battling her small minions, frogs, crabs, and raptors. Beating Oceanid can be a tough task, but there are a few things that you must keep in mind before approaching the battle. 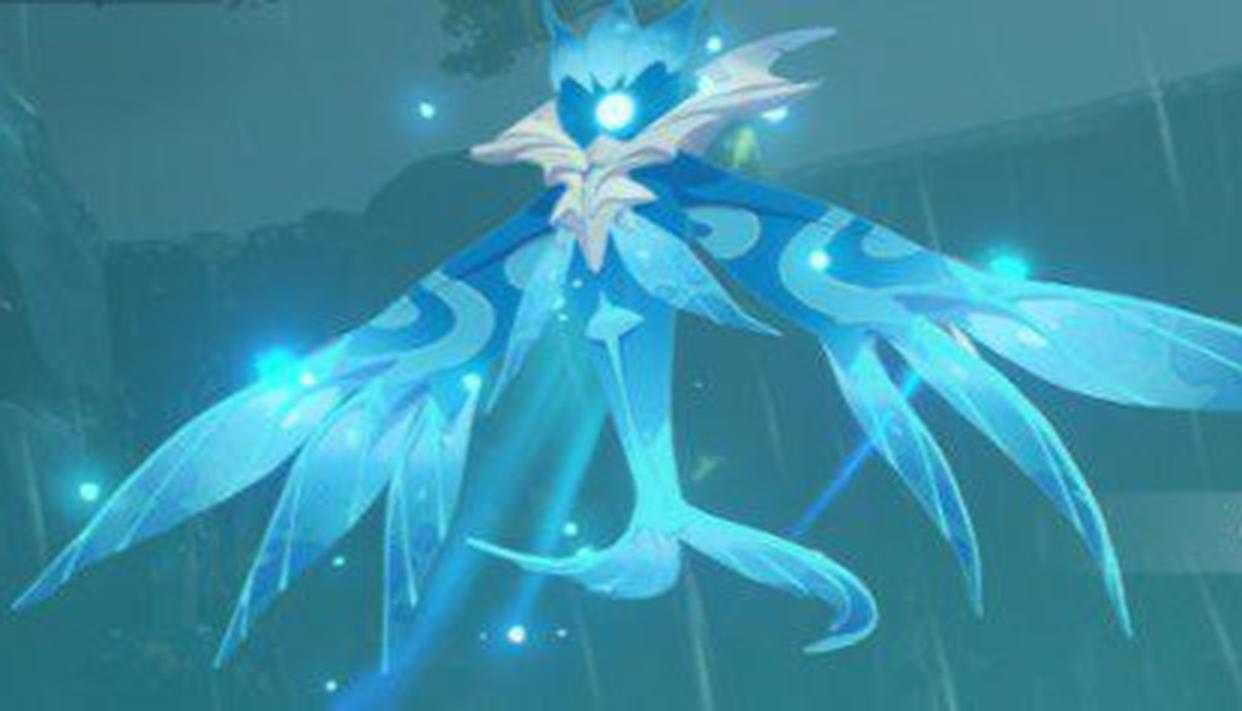 These 3-4 tips will come in very handy and make your life much easier when dealing with the Hydro boss Oceanid. This battle is the main showdown of The Endora’s Education sub-event. All the tips given above were given by considering a team battle. So choose your team wisely and go against Oceanid.

So this was pretty much everything about how to obtain the new pet and also some bonus tips on how to beat the hydro boss Oceanid. There is much more to come in The Wishful Drops event, and we will keep track of everything that is to follow.