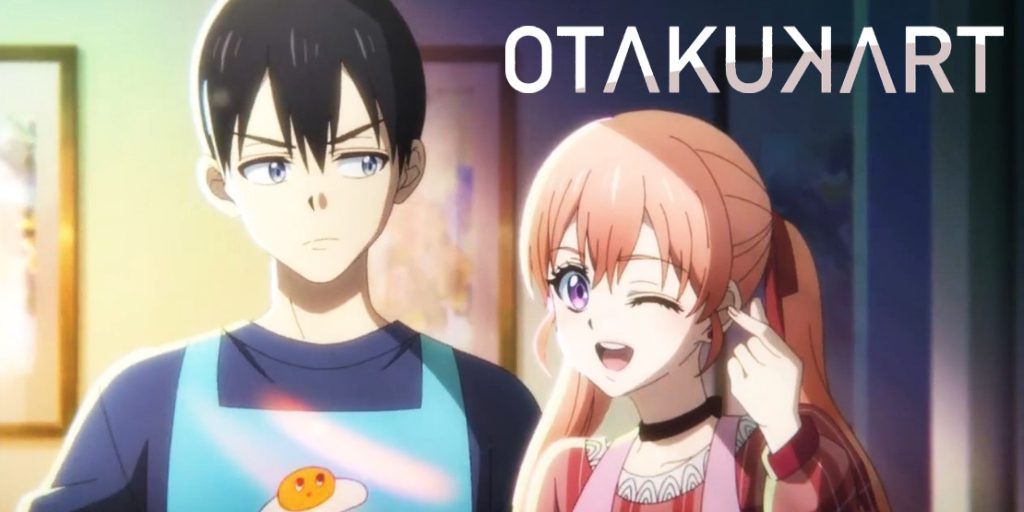 The last episode was such a roller coaster ride, and we just can’t help but think what kind of ride we’ll be on in ‘A Couple Of Cuckoos Episode 5’. We have watched a lot of mind-blowing stories, but this one is something different. The story started with babies exchanging, and now after 16 years, the universe brought them right in front of each other. The way both the families are handling the situation is the hilarious part. But, the way things are going, it will get interesting for sure. No matter what the future holds for these families, all we can think about is, “When are we going to get Episode 5 of A Couple Of Cuckoos?”. We have got to know how the story goes, and we can’t do that until and unless we know when A Couple Of Cuckoos Episode 5 is coming.

We are here to make your life a bit easy. We have what you need. The answers to all your questions. But, we intend to give you a bit extra. Along with the release date of Episode 5 of A Couple Of Cuckoos, we will also jog your memory with a short recap of the previous episode as well as give you a prediction of what you might get to see in the upcoming 5th Episode of A Couple Of Cuckoos. So, let’s just get down to it.

A Couple Of Cuckoos Episode 4 Recap

Just after the open challenge, Nagi did grab the first position in the class. Now hoping that he will finally be able to confess to Hiro, Nagi steps in front of Hiro. But, there is a turn of events. Hiro is very competitive. So, defeating her once was not enough. So, Nagi made another challenge that if he defeats Hiro in academics ten times, then his confession will finally be accepted. But, to his surprise, that won’t be possible. Because Hiro is already engaged, say What! Even Nagi is engaged to Erika, but he does not expect it to happen for real, no matter how much their parents force them to. After two weeks of living under the same roof, Nagi and Erika are finally ready to get on with their lives. But, another turn of events approaches. 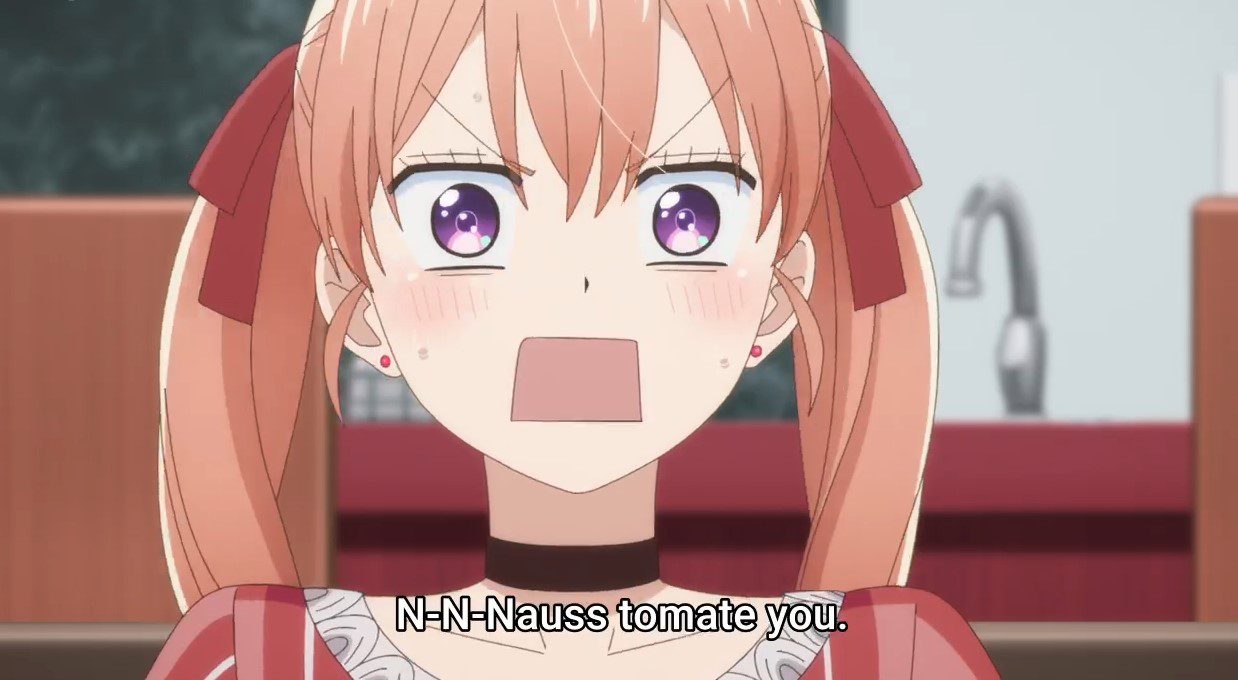 Erika: Nice To Meet You

Nagi can’t go back to his own house because of plumbing problems. So, he had to move back from where he had just left. Erika was there, too, trying to live on her own. Well, that just can’t happen, can it? But, this time, Sachi wants to meet her sister too. After some awkward moments, both sisters do come close and get to know each other well, thanks to Nagi. In the end, what both the sisters feared ended up being just a fear. They both thought they were different, but to the core, both sisters are the same.

What To Expect In A Couple Of Cuckoos Episode 5?

There are three girls here and one male protagonist. We already know what will happen. No, not what you are thinking; we meant a harem anime. Sure, right now, it looks like none of the girls are interested in Nagi, but we know it won’t take time to change that. Even Sachi seems like she has a crush on Nagi. Both families forcing Nagi and Erika to spend time together will eventually feel for each other. And Hiro is already someone Nagi dreams of, so someday she might even fall for him. But well, sounds like, in the future, things will get complicated for Nagi as he’ll have to choose one. Hearts will be broken in the future. The fun-looking anime won’t remain funny forever. That’s all we can expect for now. Don’t you think it’s possible? Let’s find out together in the upcoming episodes soon. 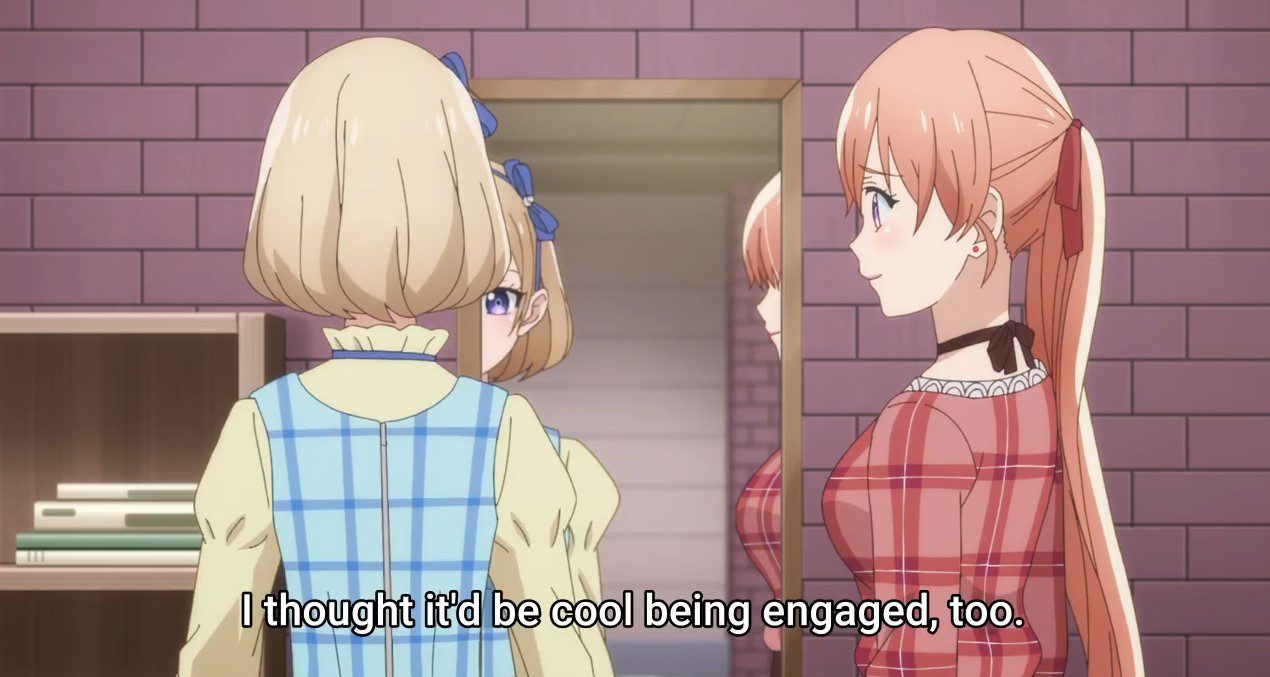 Sachi Wants To Get Engaged Too

A Couple Of Cuckoos Episode 5 Release Date And Time 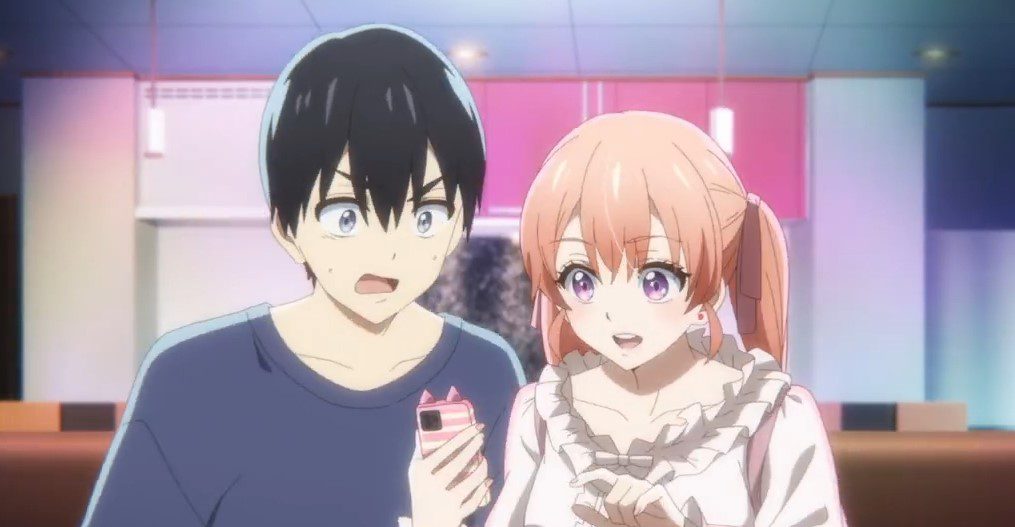 A Couple Of Cuckoos Episode 5: Release Date And Time

The episodes will first get aired on the Local Japanese Television Networks, such as TV Asahi’s National Network “NUMAnimation” and CS Tele Morning Channel 1. And within a few hours, the episodes will be easily available on online platforms such as Crunchyroll. 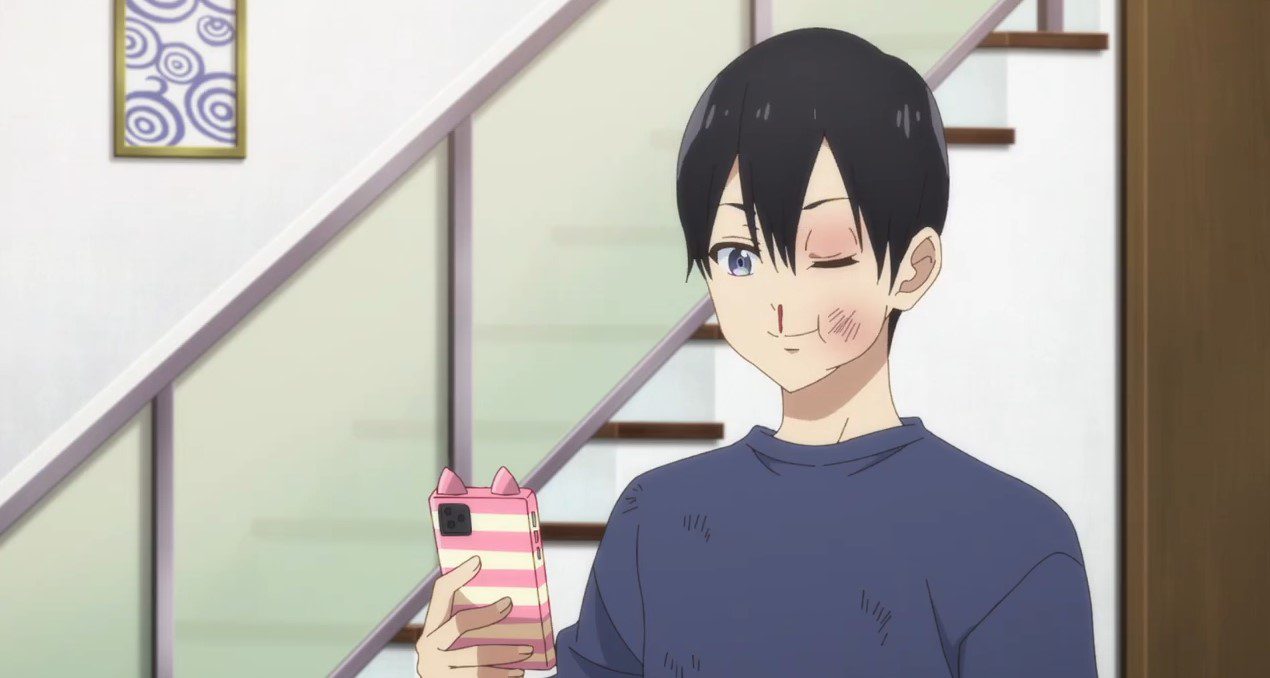 Where to Watch ‘A Couple Of Cuckoos’?

We hope our information was useful to you. For further updates on ‘A Couple Of Cuckoos,’ stay in touch with OtakuKart.