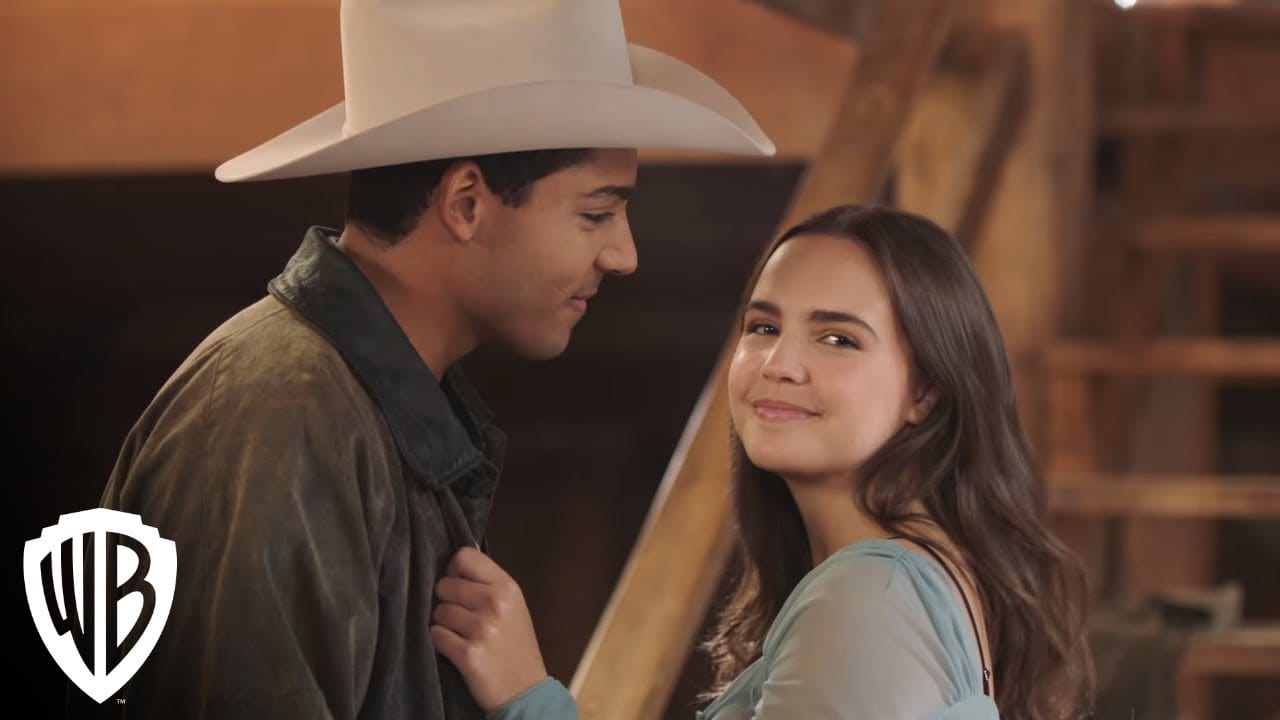 A Cinderella Story was released theatrically in 2004. The directions for this movie are by Mark Rosman, and the writing is by Leigh Dunlap. Starring Hilary Duff, Jennifer Coolidge, Chad Michael Murray, and Regina King, this movie is the story of the girl Samantha. Sam is the waitress where her stepmother Fiona runs the diner. Rhonda is the friend of Sam and also a staff at the diner. When Sam dances with her online pen pal Nomad, she gets to know that Nomad is Austin. But Austin is unaware of it. The story between the two continues, and eventually, Sam gets to know that the true owner of the diner is her. She finds the will from her late father and becomes the owner of the diner with Rhonda. Afterward, Sam and Austin begin a relationship, and the two drive to Princeton (the dream college of Sam and Austin).

The second in the sequel of A Cinderella Story, this movie’s release is four years later, the first one in 2008. Starring Selena Gomez and Drew Seeley as Mary and Joey, Jane Lynch as Dominique, Emily Perkins & Katharine Isabelle as Britt & Bree, Jessica Parker Kennedy as Tami, Marcus T. Paulk as Dustin/ The Funk, and Nicole LaPlaca as Natalia. This movie is 92 minutes long. The directions are by Damon Santostefano, and the writing is by Erik Patterson and Jessica Scott. In this movie, Mary is adopted by Dominique and wants to be a dancer. Joey is a popular pop star and returns to the school the same as Mary. While dancing in a masked ball, the two becomes partners and hits the ball without knowing each other’s identities. The story continues with twists and turns and ends up with the two being in the relationship.

The third in the sequel of A Cinderella Story came out in 2011. This movie has directions from Damon Santostefano and writing by Erik Patterson and Jessica Scott. Starring Lucy Hale as Katie Gibbs, Freddie Stroma as Luke Morgan, Megan Park as Beverly “Bev” Van Ravensway, Matthew Lintz as Victor Van Ravensway, and Missi Pyle as Gail. This movie is the story of Katie, who wants to be a singer. She deals with the harassment and bullying from her stepfamily. Since it’s a Cinderella’s sequence, the ups and downs remain the same in different forms. In the end, Katie achieves her dream and admits her mutual feelings for Luke, and both of them share a sweet kiss. Watch the trailer of Once Upon a Song on YouTube.

The second last sequel is written by Elena Song, and the directions are by Michelle Johnston. Starring Sofia Carson as Tessa/Bella, Thomas Law as Reed, Amy Louise Wilson as Athena, Jazzara Jaslyn as Olympia, and Jennifer Tilly as Divine. This film is the story of Tessa, who is a mechanic and competes with her stepsisters, Athena and Olympia, in a musical. She meets Reed during the musical, and her struggle continues. Again the ups and downs, and she disguises herself as Bella Snow and practices with Reed as his female lead. The two develop feelings for each other, but her stepsisters again make her struggle. In the end, Reed and Tessa perform in the show with her real identity, and both rides the motorcycle repaired by Tessa. Watch the trailer of If The Shoe Fits on YouTube.

The last movie of the sequel, which won’t be the last after some days, was released in 2019. The story is the writing of Michelle Johnston, and the directions are also from Michelle. The movie revolves around the life of Katherine, who wants to become a singer-songwriter. She lives with her stepfamily and suffers due to them. While working for Santa Land, Kat meets Nick, the son of a billionaire, and both of them get close. Nick invites Kat to the Wintergarden event, but Kat refuses to go after finding Nick’s real identity. Somewhat she attends the party and ends up showing her talent despite all the hurdles. The movie ends in favor of Kat, and both of them accept feelings towards each other. Watch the trailer of Christmas Wish on YouTube.

Now, after the five movies, this movie will get added to the sequel—Starring Bailee Madison as Finley and Michael Evans Behling as Jackson Stone. In Starstruck, Finley wants to be an actress, and when the Hollywood Filming starts in her village, she decides to go for an audition. Somehow, she makes it to the audition, but her audition goes terribly. To make up for it, she decides to disguise herself as a cowboy, Huck. After the successful disguise, she gets to play a role with her co-star Jackson Stone. But until when will her secret be safe from her family and Jackson? Well, we have to wait for that till the release of the movie.

So, on the other hand, she has a step-family. Of course, it won’t be A Cinderella’s Story without a stepfamily and stepsiblings. So, she has to keep her secrets and dreams from her stepfamily. As for the stepfamily, Valerian (April Telek) is her stepmother, and Saffron (Lillian Doucet-Roche) & Kale (Richard Harmon) are her stepsiblings. So, overall this is going to be an interesting Cinderella story, as the trailer reveals. Moreover, this movie has the writings of Michelle Johnston, who have also written the Christmas Wish. Also, Michelle has directed If The Shoe Fits & Christmas Wish. And, also been a producer with Dylan Sellers for the last two parts. Not just that, Michelle is also a director for the Starstruck movie, and Dylan is the producer for the same.

Also, on YouTube, the movies are not available for free; you need to buy or rent them out. And a new one is already waiting in line. So, keep calm until we get any updates. Watch the trailer of A Cinderella Story: Starstruck on YouTube. The trailer was dropped on 15th April 2021. And the release of the movie is predicted anytime soon. So get ready!