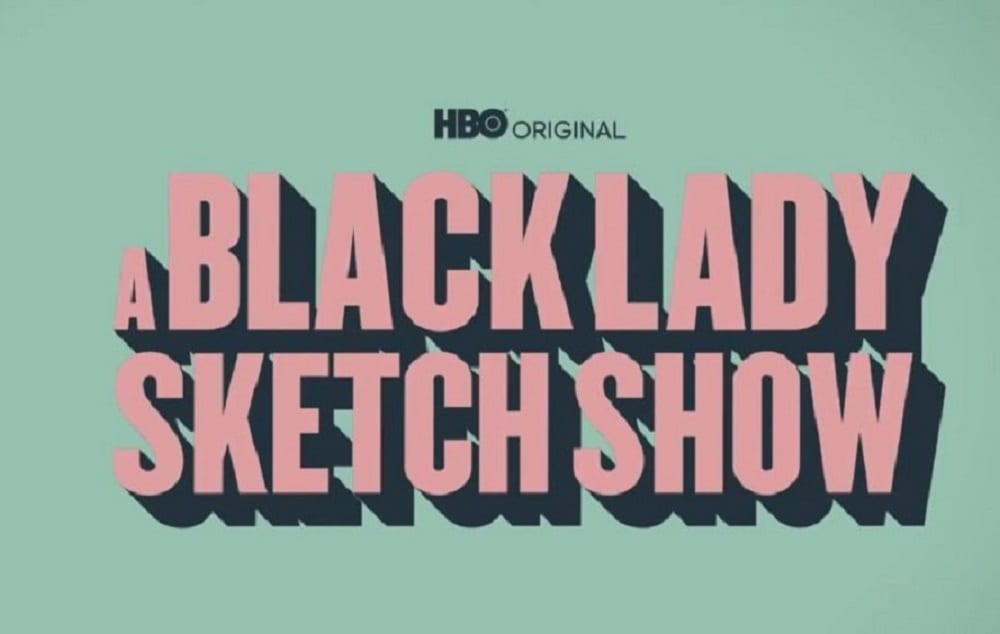 A Black Lady Sketch Show Season 2 Episode 1 is coming out soon and here's all you need to know about it.

‘A Black Lady Sketch Show’, the HBO sketch comedy series is back with its second season and will soon be airing its first episode. Created by Robin Thede, the series made its debut on 2nd August 2019. It recorded a massive viewership from its premiere and also received several positive reviews. Apart from the audience, the critics were also highly in awe of the show as they described it as not only funny but also consistently surprising and witty. In fact, the show has an average score of 100% on Rotten Tomatoes and 89% on Metacritic while an average rating of 7.2/10 on IMDb. Consequently, HBO renewed the series for another season. Ever since then, the fans have been waiting for its release. However, you need not wait anymore as the show is back. So, let us dive further into this article to find out everything about the upcoming new season.

Everything you need to know about ‘A Black Lady Sketch Show’:

‘A Black Lady Sketch Show’ is a sketch comedy series created by Robin Thede. It runs in the genre of sketch comedy and Dime Davis is its director. Amber Ruffin, Rae Sanni, Holly Walker, Ashley Nicole Black, and Brittani Nichols are some of its writers. It released a total of six episodes during its first season and you can expect the same from the second season as well. The show airs an episode on HBO every week with each episode having an approximate runtime of 26 minutes. Issa Rae and Robin Thede are the executive producers of the show. HBO Entertainment and Issa Rae Productions are the production companies that fund the project while HBO acts as its original broadcasting network. Now, let us have a look at the cast that will be returning for the second season of ‘A Black Lady Sketch Show’. 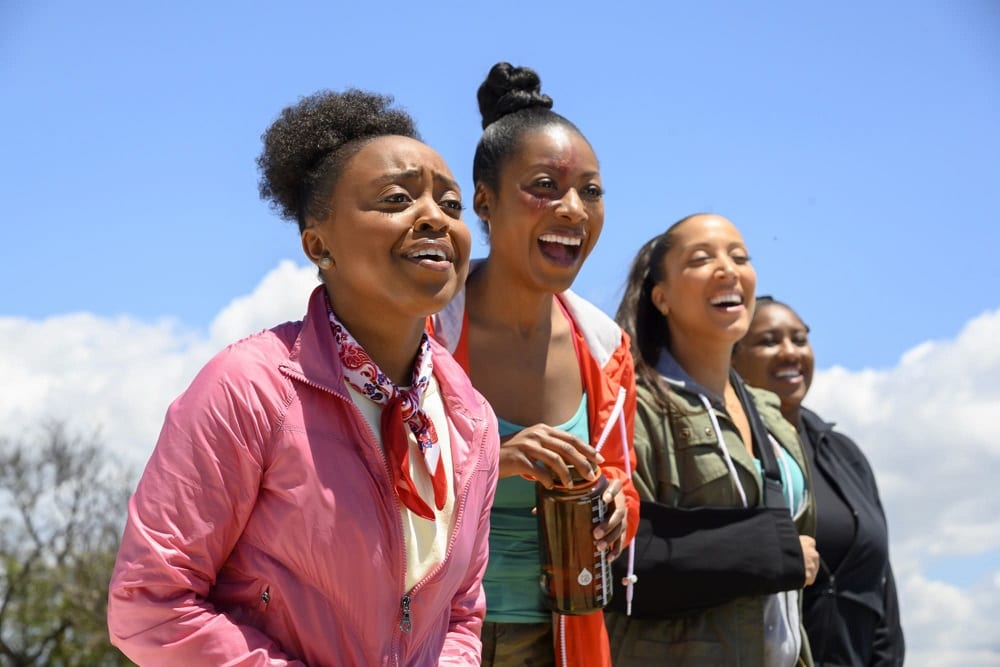 A still from the finale episode of the previous season i.e. A Black Lady Sketch Show Season 1 Episode 6.

Cast and Crew for A Black Lady Sketch Show Season 2:

Robin Thede: Robin Thede is an American comedic actress, sketch and improvisational comedian, and writer. She is popular for being a part of famous movies and shows like “The Queen Latifah Show”, “A Haunted House”, “The Nightly Show with Larry Wilmore”, and “The Rundown with Robin Thede”.

Gabrielle Dennis: Gabrielle Dennis is an American comedian and actress. She is quite famous for being a part of films and series like “Rosewood”, “Luke Cage”, “The Marc Pease Experience“, and “Blue Mountain State”.

Laci Mosley: Laci Mosley is an American podcaster, comedian, and actress. Some of her best works include “Florida Girls”, “Single Parents”, “The Con”, and “Scam Goddess”. 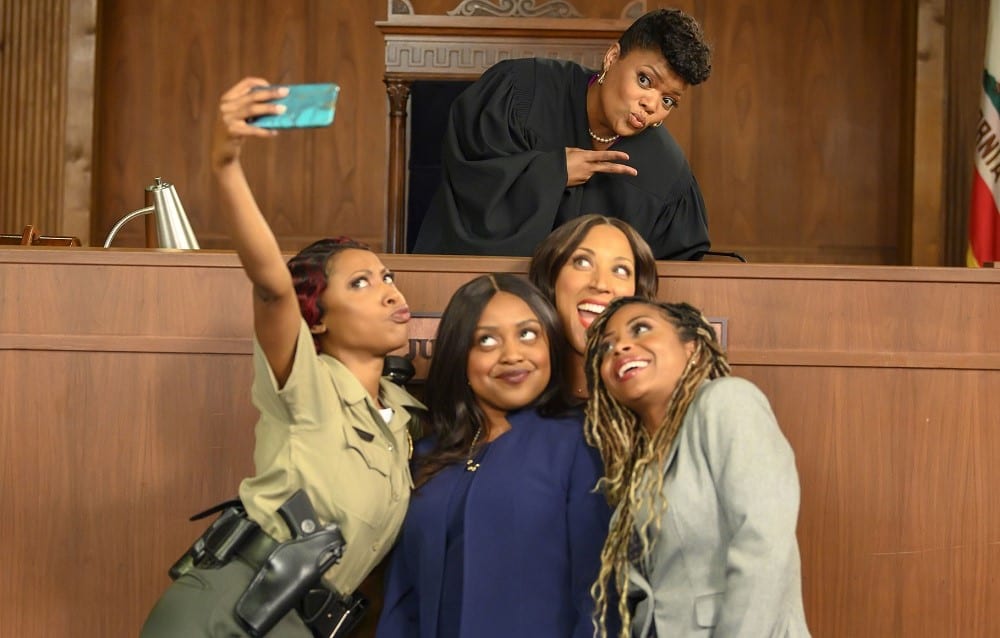 A still of the lead cast that will be returning for A Black Lady Sketch Show Season 2.

Skye Townsend: Skye Townsend is an American singer and actress. She is best known for her works from “8 Days a Week”, “Lucifer”, “Playing for Love”, and “Chase”.

What to expect from A Black Lady Sketch Show Season 2?

Just like its previous season, you will get to see the five leads and the celebrity guests performing numerous sketches in the upcoming season. Moreover, this time the show will be discussing several much-talked about today’s issues in its sketches. Consequently, it will talk about the absurd beauty standards set by Instagram for today’s generation. So, we can definitely say that this season of will be more interesting than the previous one. HBO has even released a trailer for A Black Lady Sketch Show Season 2 on their official YouTube channel. It has already crossed 152k views and you can click to watch it below.

A Black Lady Sketch Show Season 2 Episode 1 is going to release on 23rd April 2021 i.e. on Friday at 11 PM ET. You can tune in to HBO to watch the episode at the time of the broadcast mentioned above. Furthermore, the episode will even be available on the official website of HBO Max or its app a day after its official broadcast. Moreover, you can buy or rent the episodes from Video on Demand services such as Amazon Prime Video, iTunes, and Apple TV. So, brace yourselves as the sketch comedy series will be returning once again to entertain all of you. Until then, let us know your thoughts about the first season of the show.