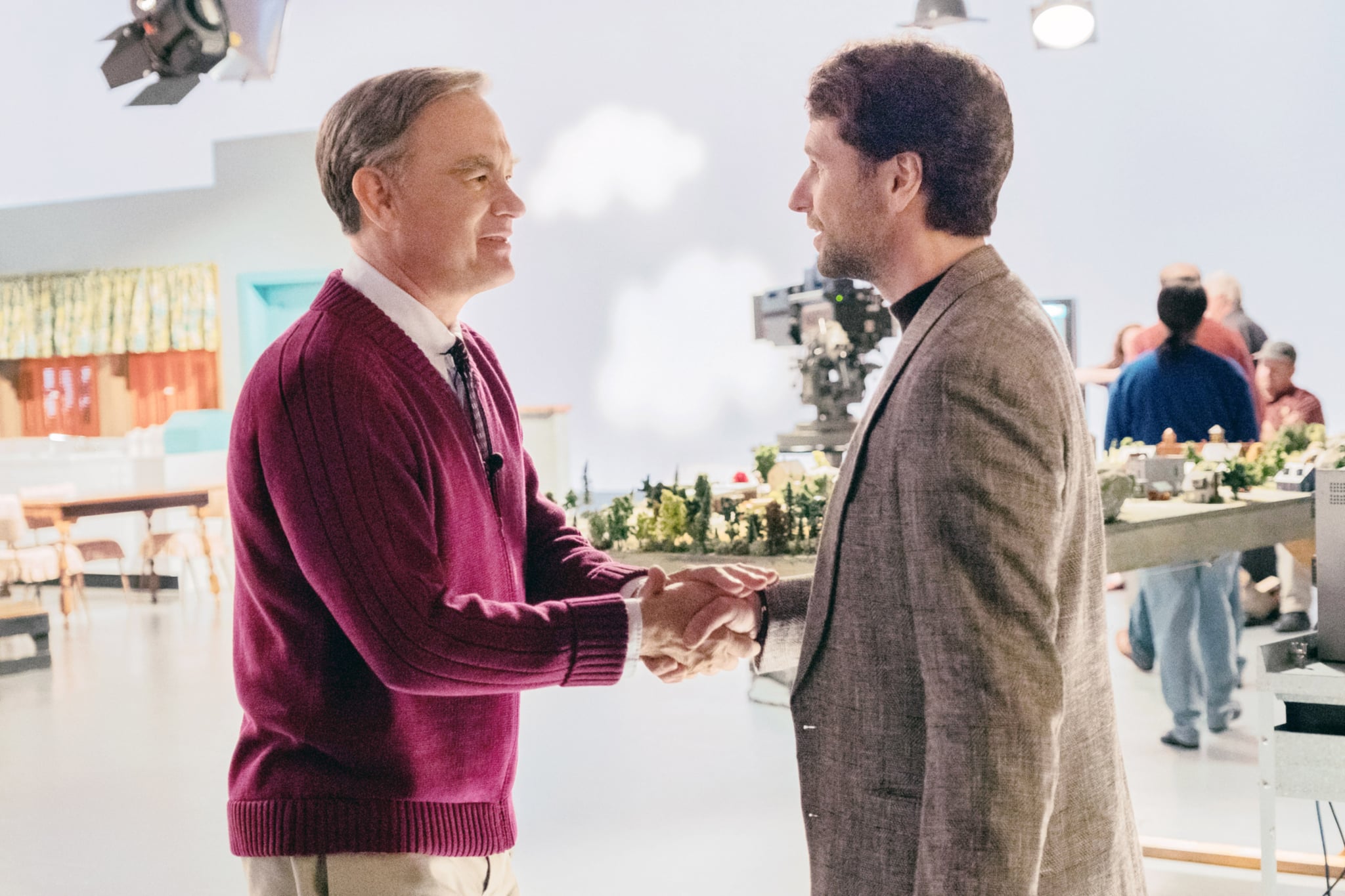 A Beautiful Day in the Neighborhood was released in 2019 on 22nd November. It is an American film that is regarded as a biographical drama. Starring Tom Hanks, Matthew Rhys, Chris Cooper, and Susan Watson, this film was chosen as one of the best ten films of that year by Time Magazine. It is directed by Marielle Heller and got its inspiration from an article that Tom Junod wrote. This article was published in 1988 titled, Can You Say…Hero? There is much appreciation from the critics regarding the performance of Hanks and Rhys. The overall direction also received praise. When it was released, people loved it and, therefore, it was one of the best films people ever watched.

The plot of A Beautiful Day in the Neighborhood

The story revolves around a squire journalist called Lloyd Vogel. He is an investigative journalist. His editor appoints him to interview Fred Rogers, who is a children’s television presenter. Lloyd has to write an article after interviewing him. He had a look at several episodes of Rogers’ show. While he left for Pittsburgh, he met the president of the production company that was of Mr. Rogers. Fred Rogers was extremely possessing kind behavior to the journalist.

Hence, this made Lloyd Vogel think about what’s the real matter behind the kind behavior. But ultimately, he has nothing in his hands. Mr. Rogers also invited him to spend a day together. This happened when he was in New York. At his place, Vogel met Joanne Rogers, spouse of Fred Rogers. Further, she also explains and conveys the fact that there is nothing strange about the behavior. Fred Roger also told him about the ways which help in dealing with anger. The journalist was trying hard to find the answers to all those tough questions he prepared for him. But this was not taken seriously at all by Mr. Rogers.

Rather, he took out his puppets and asked about his childhood. When he asked about Vogel’s father, he became a little upset and, therefore, leaves. As the movie goes on, we see how the situation becomes tough for Lloyd. He dreamt of many problems in his family and his mother on her deathbed. Overall, it is based on the friendship between journalist Lloyd Vogel and Fred Rogers. This plot received positive reviews, and ratings were also appreciable. 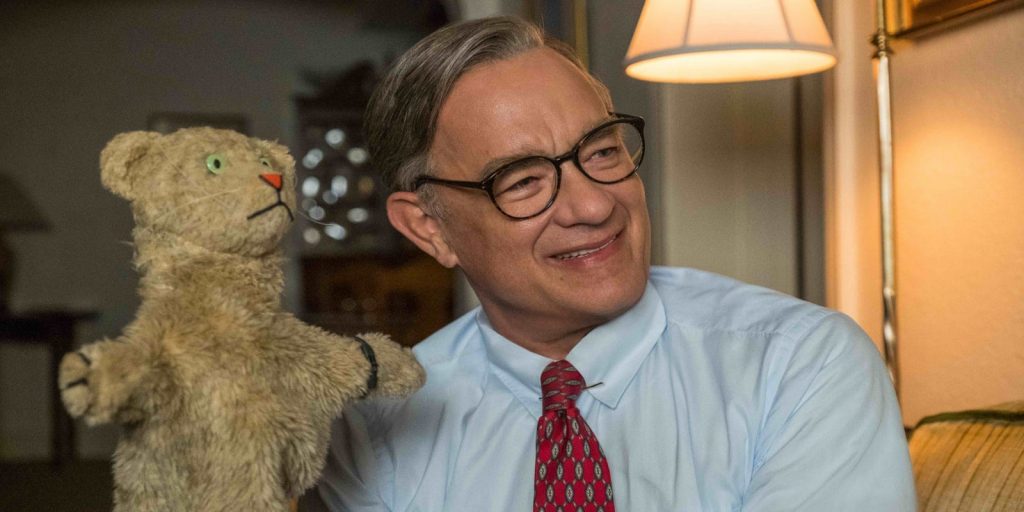 In the last part of the movie, Mr. Rogers and Lloyd Vogel go to lunch. After this, he and Jerry are now living peacefully. He also comes to know that Jerry is suffering from cardiac stenosis. Finally, he can write an article about Fred Rogers, which later became a cover of Esquire. During the holidays, Mr. Rogers visits the Vogel family. But after then, a tragic event occurred. Jerry dies shortly after the arrival of Mr. Rogers, so it was unfortunate news for all of them in the film. The filming for the final take of the episode was done at the studio. The movie ends when it shows Mr. Rogers playing the piano just after the end of production.

Read More: Will There Be Pacific Rim The Black Season 2?

Is A Beautiful Day in the Neighborhood a True Story?

The character of Lloyd Vogel is similar to that of journalist Tom Junod. Also, it is known that the film focuses on the friendship that develops between Fred Rogers and the journalist. Thus, the central idea of this movie is friendship. Tom Junod and Rogers were indeed friends. Esquire sent journalist Tom to interview and publish a story on him. However, the name of the reporter has been changed in this American drama movie to Lloyd Vogel. Moreover, it is done upon a request by Tom. He is a reporter that had the courage to say unsayable things. When he was assigned for this interview, his wife was a little frightened. 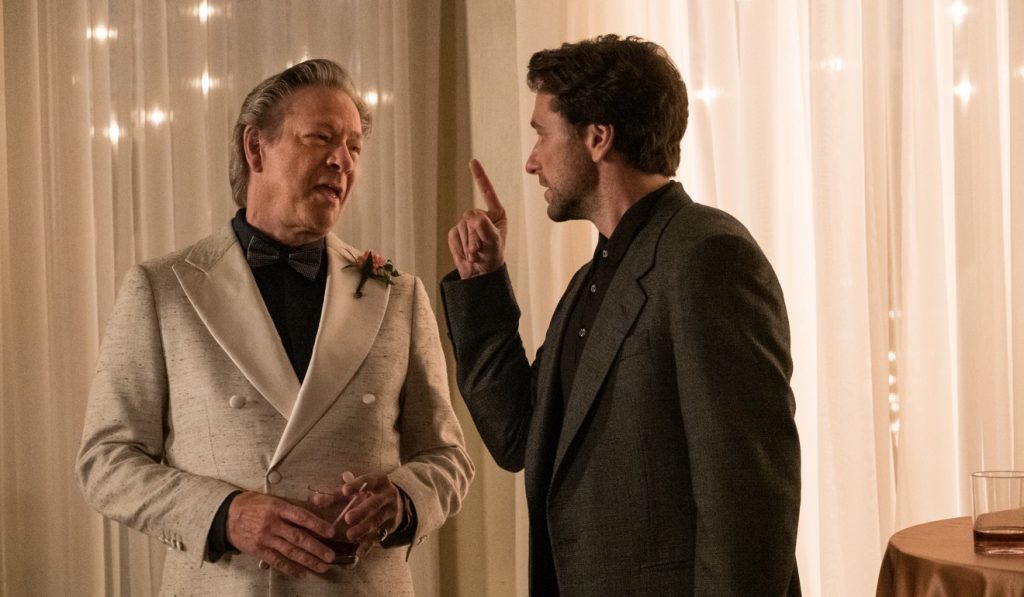 Hence, this movie, A Beautiful Day in the Neighborhood, did a great job on theatres’ screens. People loved it, and the direction of the film also added more life to it. When it was released in 2019, it received a positive and overwhelming response from the audience. So, if you haven’t watched it, then give it out a try.