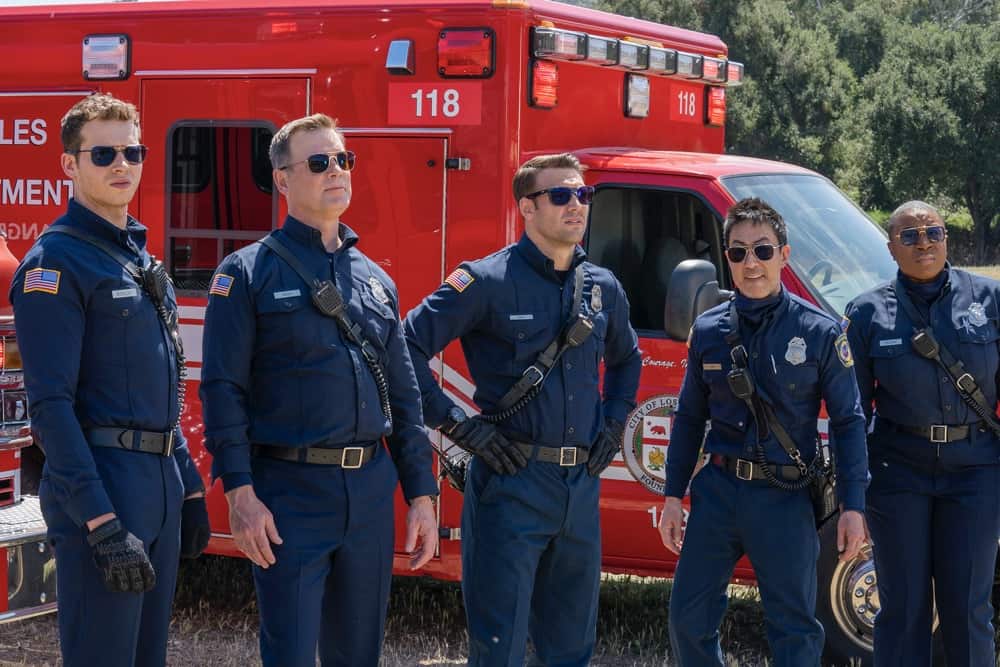 Fox’s procedural drama 911 aired its season 4 finale last night. And the fans have only one question in their minds, Will there be a season 5? Is ‘911’ renewed or not for its fifth season? The series narrates the life of Los Angeles first responders, say,  police officers, paramedics, firefighters, and dispatchers. The show has received a mixed reception since its debut. However, 911 has a remarkable cast that redeems and conceals its weaker sections. Besides the critical response, the audience loves the show because of its action and has been enjoying the show for almost four years now. The viewers of 911 will love to have a season. So, let’s check out the info on Fox’s 911 season 5 release date.

911 is an American procedural drama series. Created by Ryan Murphy, Brad Falchuk, and Tim Minear, the show premiered on January 3, 2018. The creator trio has previously worked together on American Horror Story and Glee. So, undoubtedly, 911 has to be top-notch. The show has earned a couple of accolades as well since its run.

The fans of the show have been binge-watching and enjoying the fourth season. It premiered on January 18, 2021, and concluded on May 24, 2021. 911’s fourth season has performed quite well in terms of viewership. The recent season is in the top ten of most viewed shows as of May 3, 2021, according to Nielsen.

The 911 season 5 release date is not announced yet. Considering that season 4 has just ended, we will have to wait for some time before season 5 gets into action. But, don’t worry because the show will definitely happen. In May 2021, the series got renewed for a fifth season. So, it is clear that the show will have another season.

A season 5 was a must. 911 is one of the most liked shows on the cable. And it also one of the highest-rated scripted Tv series. Fox made sure to announce the news on all of its official social media handles. Here, check out thier Twitter post for season 5 renewal.

Following the release dynamics of the previous four seasons, 911’s new season premieres either in January or in September. Hence, we can expect the fifth season to release in September 2021, or it will premiere next year at the beginning of 2022. Also, it is important to note that Fox has included 911 season 5 in the Fall 2021-22 lineup. So, the premiere date is more inclined towards September.

Season 5 Cast- Who All Will Join The Next Season? 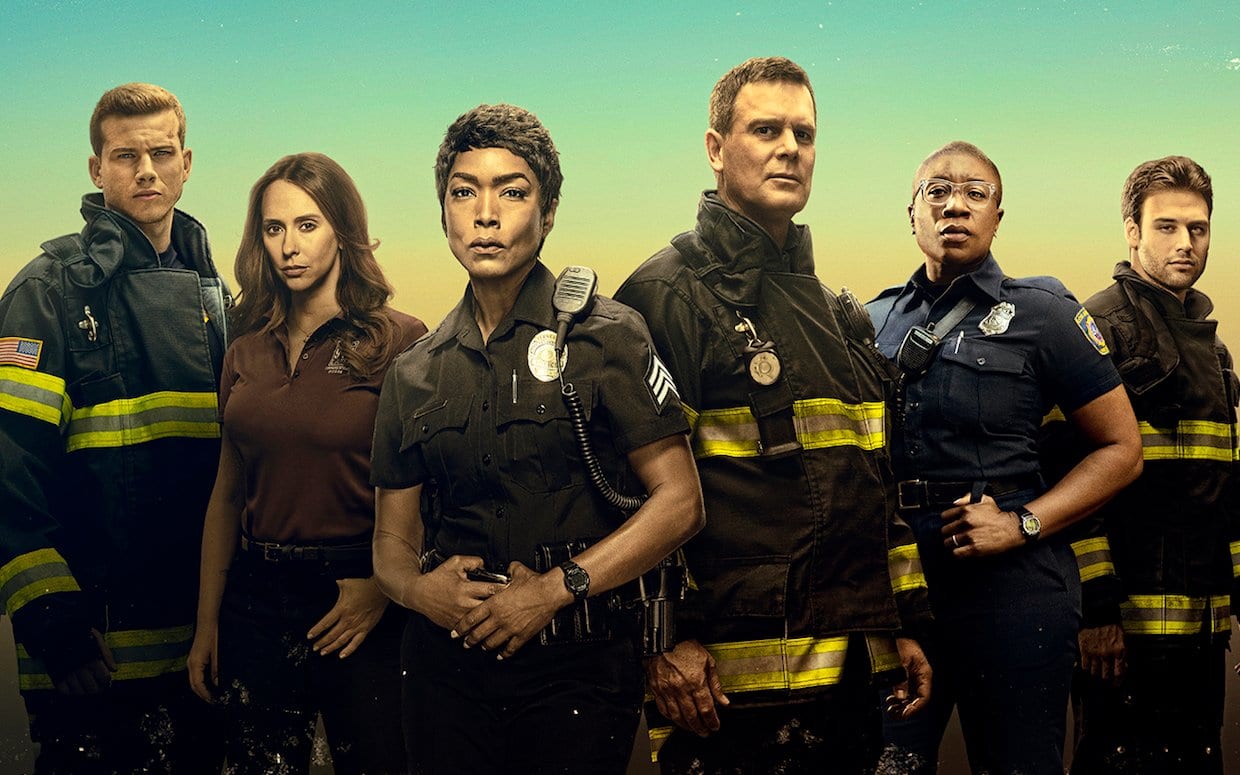 The principal cast is obviously coming back. Apart from this, we might also see a bunch of recurring characters in season 5.

In the fourth season, we find the group of heroes of the show saving people from several heart-pumping emergencies. Apart from this, they have a lot going on in their personal lives. Maddie and Chimney become parents in season 4. Meanwhile, Hen and Karen gave up their foster child.

Athena and Bobby learn to adjust to thier new life after May moves out. But, that is not it, their marriage is hitting rock bottom, and they know it. The penultimate episode also puts Eddie’s life in danger as we see him getting shot by a sniper. 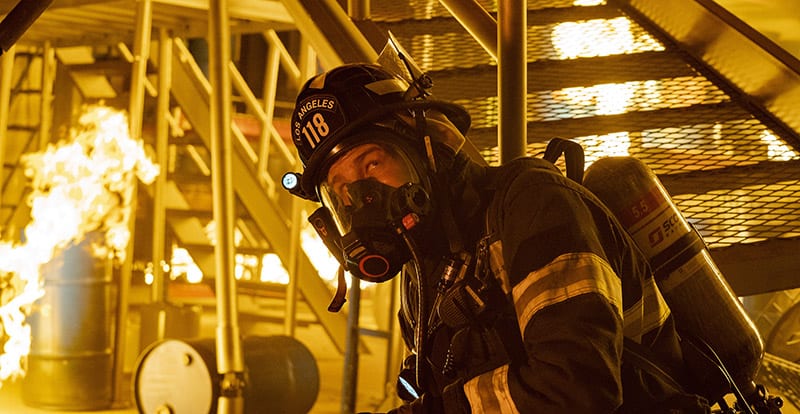 In the next season, we will see how Maddie and Chimney cope up with thier work and family life. Moreover, Hen and Karen’s relationship might change in some aspects, and we might see them consider fostering a child again.  Bobby and Athena’s relationship status will also be a big topic in season 5.

Apart from all this, the first responders of Los Angeles city will continue to serve the people and save the situations like the heroes they are.

You can watch the recent season on Fox’s official website here.