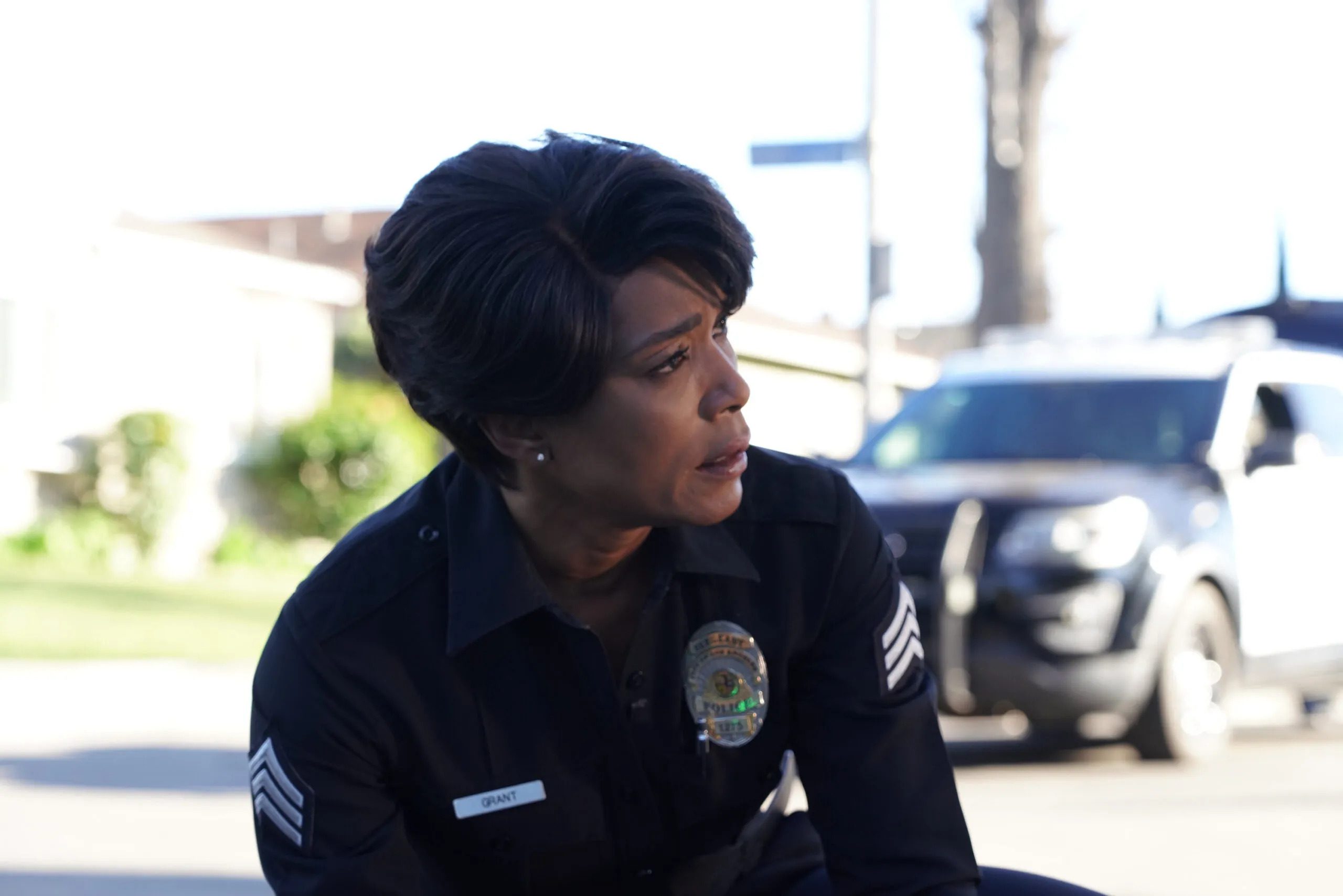 Are you excited for 911 Season 5 Episode 14? Because the most recent 9-1-1 was tough on relationships, and seeing the brightness at the end of the road isn’t easy. But, at the very least, viewers got to see Peter Krause’s Captain Bobby make the lamest reasons to avoid responding to a call. Maddie and Chimney have returned to Los Angeles, but a lot has happened in the time since we last saw them in Boston. And, after all, Evan “Buck” Buckley could only keep lying about the kiss he had with Lucy Donato, the 118’s latest firefighter, for so long, right? Plus, Eddie Diaz isn’t feeling good right now.

In Episode 13, Maddie & Chimney have agreed to co-parent young baby Jee-Yun instead of reconnecting as a couple. Maddie told Buck, “We grew away, or we grew as we were apart.” Breakups are never easy, but it appears like this is their best option right now. As firefighters, Albert & his goatee are under a huge amount of pressure, but they’re doing OK otherwise. After his therapist, Edward Diaz went out to some of the people he served with.

Before diving into 911 Season 5 Episode 14, let’s quickly do a recap of the previous episode. In episode 13, Maddie meets up with her brother, Buck, while Chimney meets up with his best friend, Harriet “Hen” Wilson, and both reveal that Maddie and Chimney had broken up! It seems that they recognized it was over around St. Louis. Other times when they fell apart, it felt as if outside forces were to blame, but this time it felt as if the call came from within the house. They grew after six months of silence, but they did so separately. It was a collective decision taken in the best interests of their daughter, Jee-Yun. 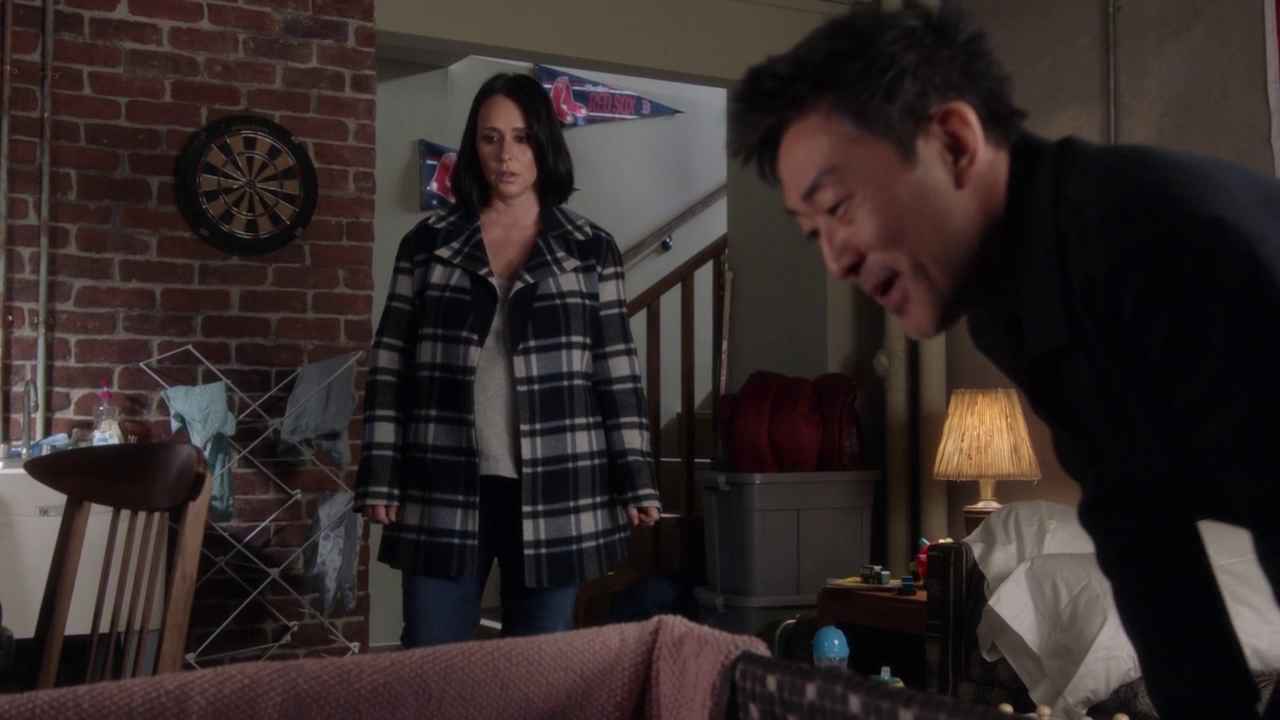 Chimney is worried since it’s Maddie’s first week alone with Jee-Yun in 6 months, and he’s continuously checking his phone during a drive to the 118. He confesses that “scared” is an understatement. As a result, when Chimney asks if Maddie provided Jee-Yun a bath, things get a little chilly. She claims she didn’t think it was necessary, then recalls what happened last time she was at Chimney’s babysitting their daughter. Chimney returns home to see Maddie looking to give  Jee a bath the final time we see them. We can’t help but wonder whether there’s any possibility for a reunion reasonably soon as he smiles and she laughs.

Taylor moved in with Buck after he decided that confronting her about the kiss with Lucy was more important, and since they have an extra couch, she proposes checking if the new firemen need one. Buck blabbers, “We haven’t really talked, she’s a little outspoken, so I don’t really know what her tastes are.”

Buck then acknowledges that if he’d known Maddie would need to have a place to stay, he wouldn’t have invited Taylor to move in, and he also admits to some of the stupid stuff he’s done in his love life recently. He loves Taylor and that she’s been there for him since Maddie & Chimney left, but he realizes he might have not invited her to move in for all the correct reasons. He confesses that he was afraid of being abandoned again. Now we will discuss when will Episode 14 of 911 Season 5 will release and what will happen in it. 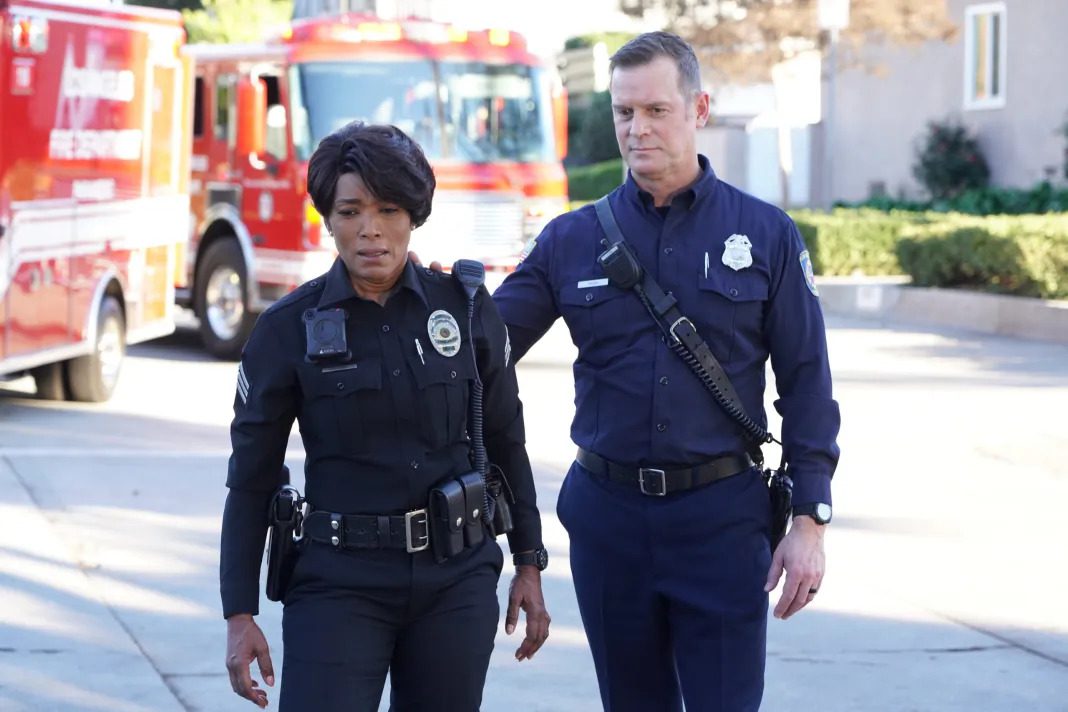 911 Season 5 Episode 14 will release on 18 April 2022 on FOX. “Dumb Luck” is the title of Episode 14. In this episode, it looks like some woman will have a truly awful day when she falls over her freakin penthouse balcony! Due to this sad change of events, the 118 team will have to fight against the time to help this lady. Elsewhere, a poor motorcycle rider will be involved in a terrible accident in which a stop sign would seriously injure him! As a result, Athena is going to start looking into the problem. Eddie, on the other hand, will be quite busy at this hour. He will apparently be required to undergo different treatments for his PTSD and the victim’s guilt at some point. Jee-Yun will fall ill at some point. As a result of this horrific event, Maddie will be frightened about the worst-case scenario.

Episode 14 of 911 Season 5 will air at 8:00 pm ET, on FOX, in the US and in Canada. You may also view Episode 10 on Fox’s main website. Microsoft, VUDU, iTunes, Amazon Prime Video, Google Play Movies and TV, and YouTube TV all have video-on-demand platforms that sell and rent 9-1-1 Season 5 and the remainder of the seasons internationally. There are still fourteen episodes left in the fifth season of 9-1-1. As a result, new episodes of 9-1-1 Season 5 will air every Monday after the tenth.