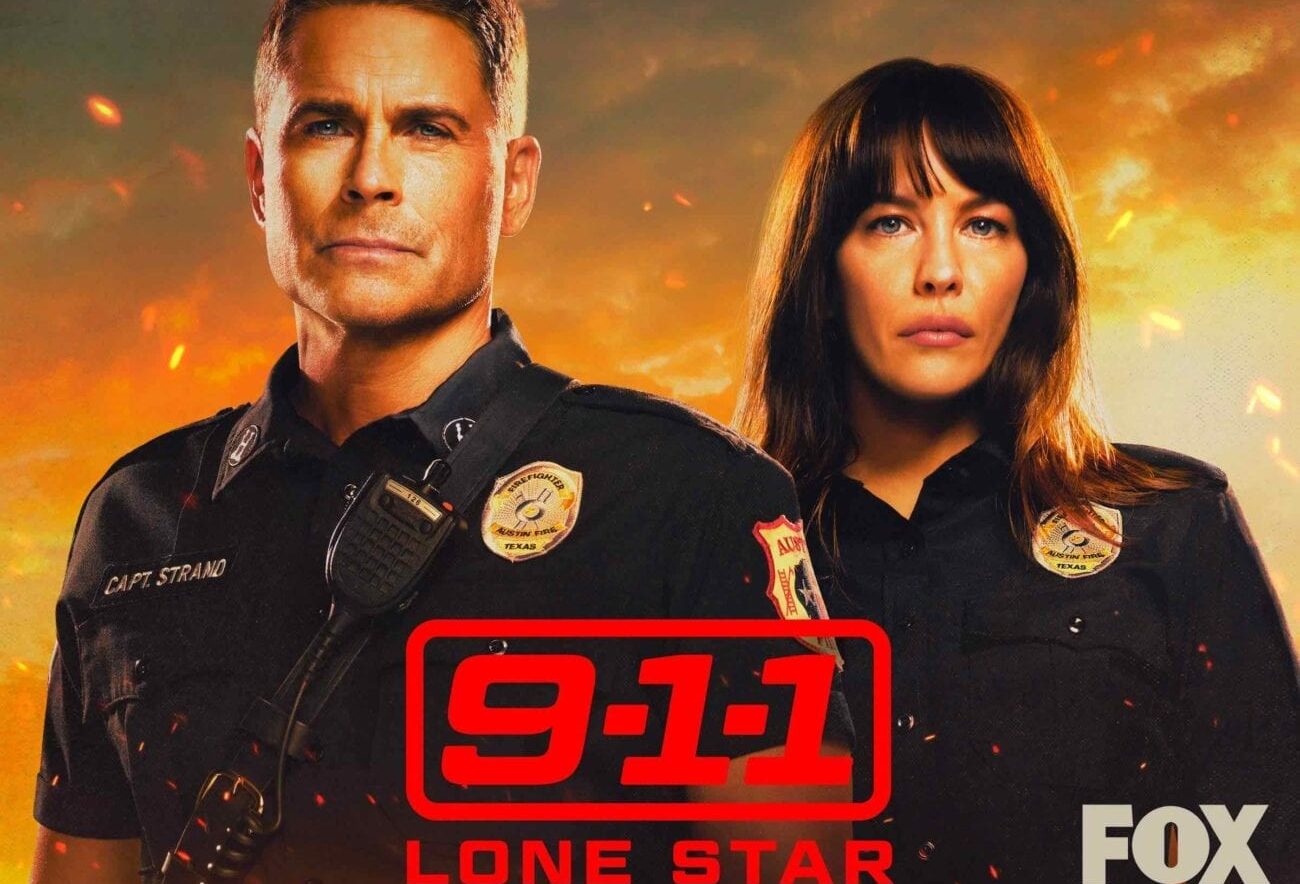 Fox Network is right now a storehouse for a lot of amazing series and shows that are entertaining millions of viewers throughout the globe. It has got a commitment to releasing only top-notch content on its network and is very well following it without any delay. Right now, a lot of series and shows are going on this network and are receiving millions of viewers, and this network is right now topping the TRP charts globally because of its great content. Today, we will be talking about one such amazing series that will be soon coming with its new season.

9-1-1: Lone Star is the American procedural drama series that we will be talking about today. This series was released in 2020 for the first season and till now, there is no looking back for it. It received a tremendous viewership on the very first season only, and keeping it in mind, the creators of this series returned with the second season in 2021 without wasting much time, and this second season has even crossed the viewership of season 1. After two amazing seasons in this American series, now it’s time for season 3, and here are all the details about it. 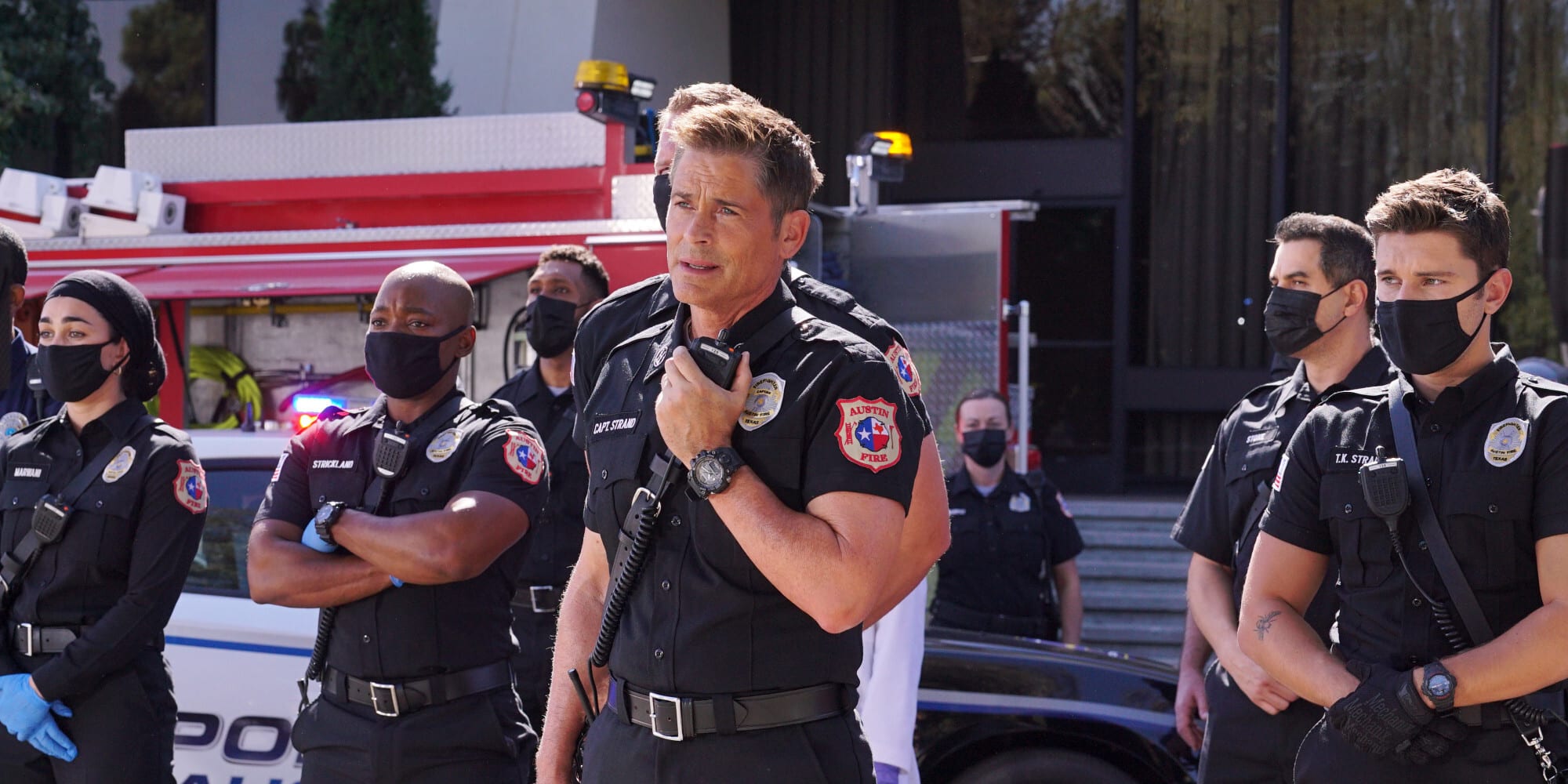 A Glimpse From Season 2 Of 911 Lone Star

Fox Network has renewed the 911 Lone Star series for season 3, and it was announced by them even before the end of the second season of this series. This is all because of the stunning response they have got from the viewers throughout the globe, and it was completely beyond their expectations as viewers have made this series one of the most successful series for Fox that is topping the TRP charts for them. The fans are also really excited for the third time and this time, the creators are coming up with something unique in this season that they have just hinted till now.

You all can expect this season 3 to release in early 2022, and as soon as the official release date for this season is announced, we will update that on this site. Fox has also made it official that all the star cast of this previous season will be making a comeback for this new season, and they are also hiring some new characters that will be very soon introduced by them. The filming and production work for the season is expected to start very soon, most probably by the end of June 2021, and they will be back very soon. 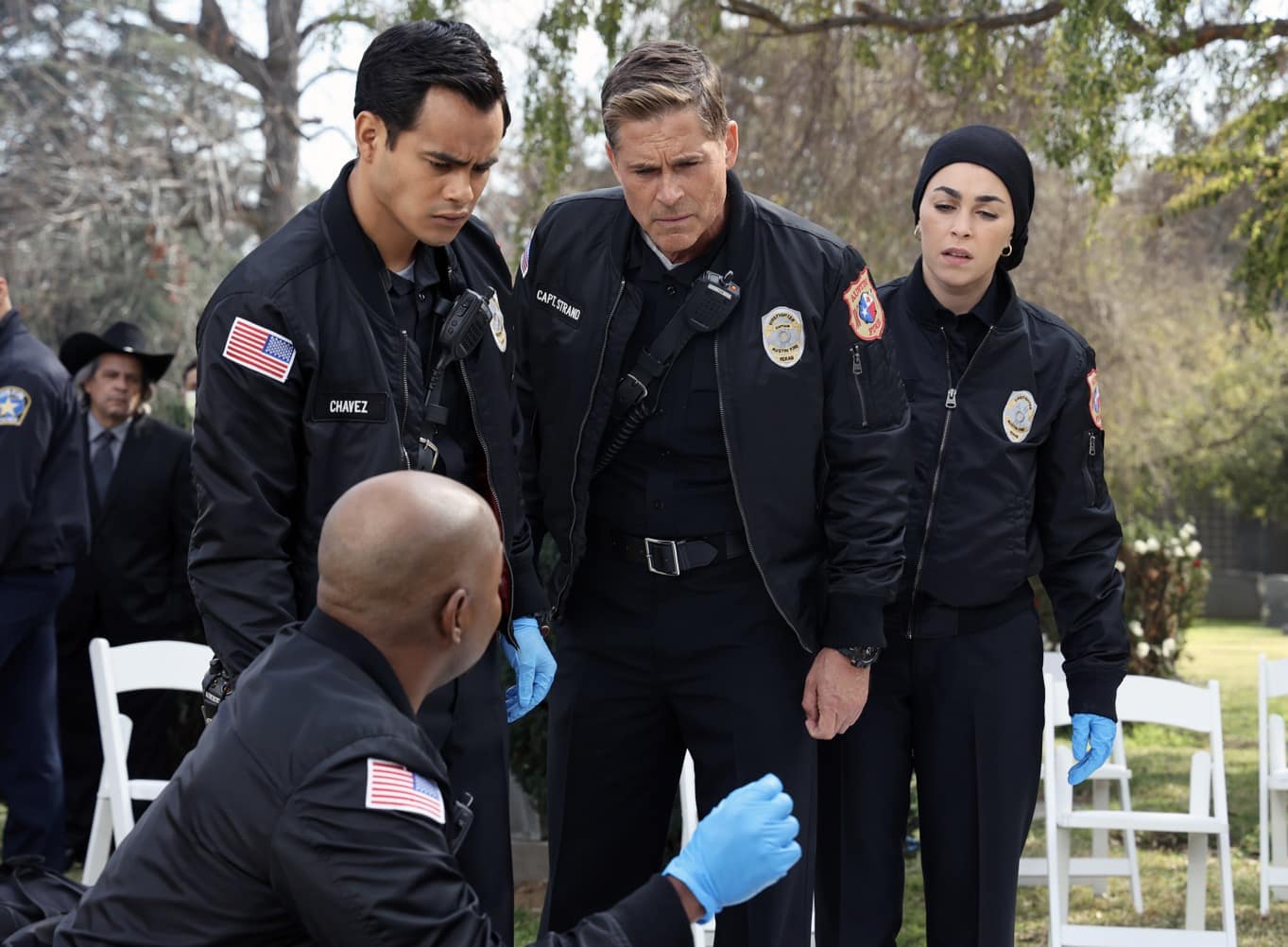 Who All Can Be Seen In Season 3?

In the lead role, Rob Lowe as Owen Strand, Liv Tyler as Michelle Blake, Ronen Rubinstein as Tyler Kennedy “TK” Strand, Sierra McClain as Grace Ryder, Jim Parrack as Judson “Judd” Ryder, Natacha Karam as Marjan Marwani, Brian Michael Smith as Paul Strickland, Rafael Silva as Carlos Reyes, Julian Works as Mateo Chavez, Gina Torres as Tommy Vega, and Brianna Baker as Nancy Gillian will be again seen in season 3 and as of now, they have delivered a mind-blowing performance in both the previous seasons and same is expected from season 3.

In the recurring roles, Kyle Secor as Deputy Fire Chief Alden Radford, Mark Elias as Tim Rosewater, Billy Burke as Captain Billy Tyson, Lyndsy Fonseca as Iris Blake, Lisa Edelstein as Gwyneth Morgan, Derek Webster as Charles Vega, and Benito Martinez as Gabriel Reyes might make a comeback for season 3 although this is not officially confirmed by the creators as it is very much dependent on the storyline of this series. Fox mentioned that they have already started hiring for some new cast, and we will very soon introduce them on our site as soon as they officially become a part of this series.

These were the major details that we have gathered about season 3 of this American drama series by Fox, and we hope you have got a clear picture about the major things of season 3. As soon as some more updates are announced by the creators of this series, we will update that on our site, so stay tuned to this site if you do not want to miss any major update as a lot of amazing things are lined up for all the fans that will be revealed very soon on this site.

Also Read: What To Expect From DC’s Legends Of Tomorrow Season 6 Episode 5?