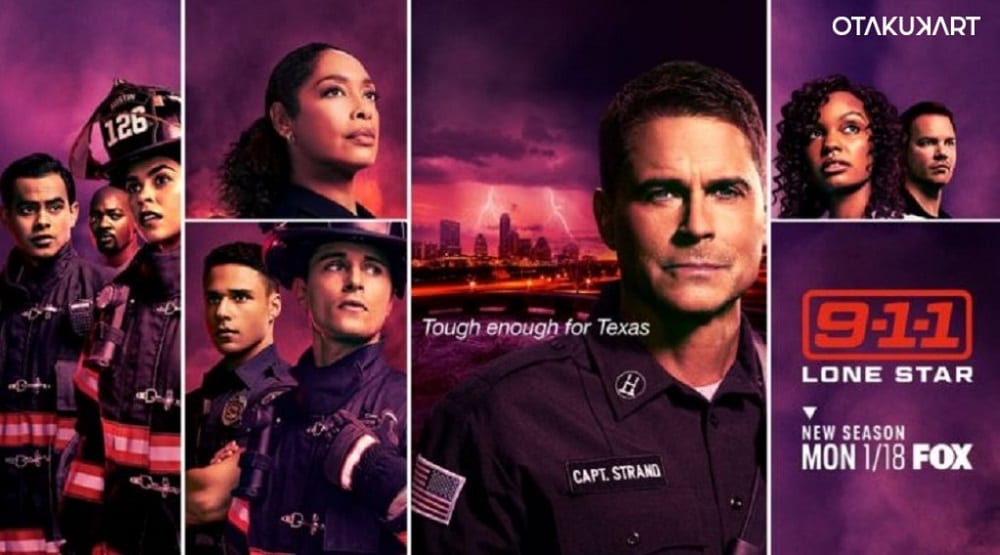 911: Lone Star Season 2 Episode 13 is coming out next week and here's all you need to know about it.

‘911: Lone Star’, the American procedural drama TV show has returned with its second season and will soon be airing its thirteenth episode. Created by Tim Minear, Brad Falchuk, and Ryan Murphy, the series made its debut on 19th January 2020. It recorded a huge total of 11.4 million US viewers from its pilot episode itself. Moreover, it got a few mixed reviews initially as it was a spinoff and the audience was not quite happy with that. Nevertheless, as the storyline started pacing gradually, people started liking the show.

In fact, the critics even went on to deem the show as entertaining even though it was not as funny as its predecessor. Furthermore, the show currently has an average score of 84% from the Google users and an average rating of 6.7/10 on IMDb. As a result, Fox renewed it for a second season that made its debut on 18th January 2021. So, let us dive deeper into this article to see everything about 911: Lone Star Season 2 and its upcoming thirteenth episode.

‘911: Lone Star’ is an American TV series created by Brad Falchuk, Tim Minear, and Ryan Murphy.  It is a spin-off to the Fox procedural drama series ‘911’ and is based on the genre of action and proecdural drama. It has released a total of 22 episodes to date over the course of its two seasons (with the second season currently running). The show airs an episode on Fox every week with each episode having an approximate runtime of 42-48 minutes. Brad Falchuk, Ryan Murphy, Bradley Buecker, Rob Lowe, Tim Minear, and John J. Gray are the executive producers of the series. Brad Falchuk Teley-Vision, ReamWorks, 20th Television, and Ryan Murphy Television are the production companies that have funded the project whereas Disney–ABC Domestic Television acts as its sole distributor. Anyways, let us now have a look at the recap for the previous episode of the procedural drama. 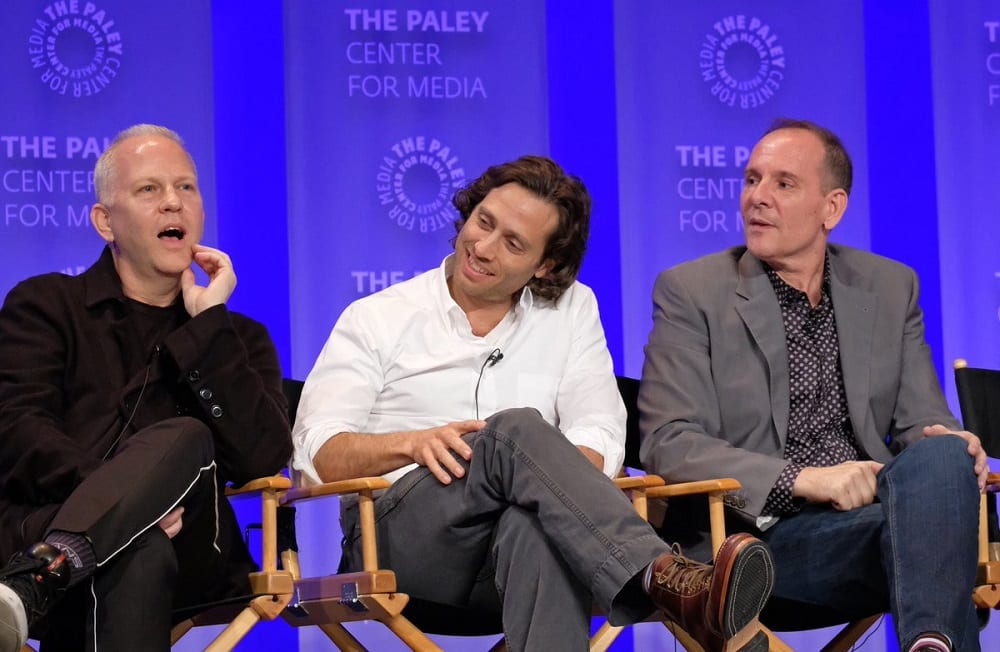 From left: Ryan Murphy, Brad Falchuk, and Tim Minear, the creators of the series ‘911: Lone Star’.

911: Lone Star Season 2 Episode 13, which was released last week was titled “The Big Heat”. Carly Soteras had written the episode’s teleplay whereas Ben Hernandez Bray had directed it. In that episode, we got to see Owen becoming the latest victim of a strange pyromaniac. It portrayed the incidents post the fire that risked Owen’s life. However, in the law and the public’s eyes, he soon became the main suspect. The sole reason behind this was that he was present in the building when it caught fire. As a result, everyone believes he is the arsonist. Apart from that, we also got to see Carlos and T.K. getting themselves into a blazing circumstance. Consequently, it helped in building the base for the finale episodes of this season. 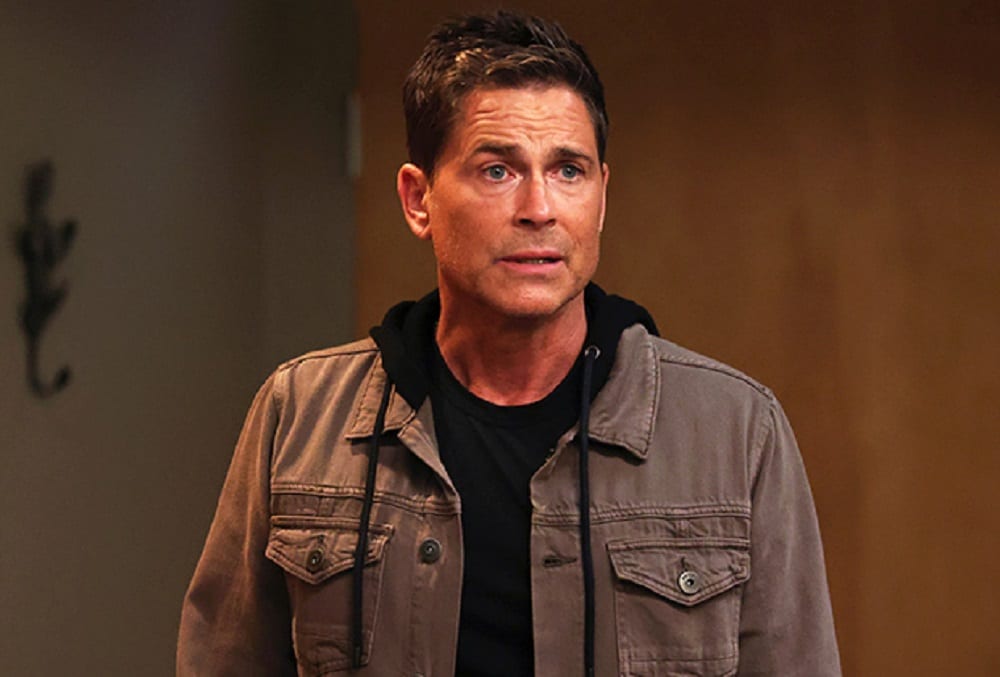 911: Lone Star Season 2 Episode 13 is titled “One Day”. As of now, the production has not revealed much about the upcoming episode of the procedural action drama. In this soon-to-be-released episode, you will get to see Owen helping out Tommy as she will undergo a personal crisis. Even though this does not tell a lot, we can definitely say that it is going to be a grave and sentimental episode. The production has not yet released any trailer for the forthcoming thirteenth episode of the procedural action drama. However, the show did release an official trailer for its second season on YouTube. It has already crossed 50k views and you can click to watch it below.

911: Lone Star Season 2 Episode 13 is going to release on 17th May 2021 i.e. on Monday at 9:01 PM ET. You can tune in to the Fox channel to watch the episode at the broadcasting timeslot mentioned above. Furthermore, you can also stream the episode on the official website of Fox or the Fox Now app a day after its official broadcast. Beasides, you can stream it on live TV streaming websites such as FuboTV and DirecTV. Apart from all this, there is also an option to rent or buy the episode from several Video on Demand services. Some of them are iTunes and Amazon Prime Video. It will set up the storyline for the finale episode of this season. So, get ready as 911: Lone Star will be returning this week with an enthralling and gripping episode once again.