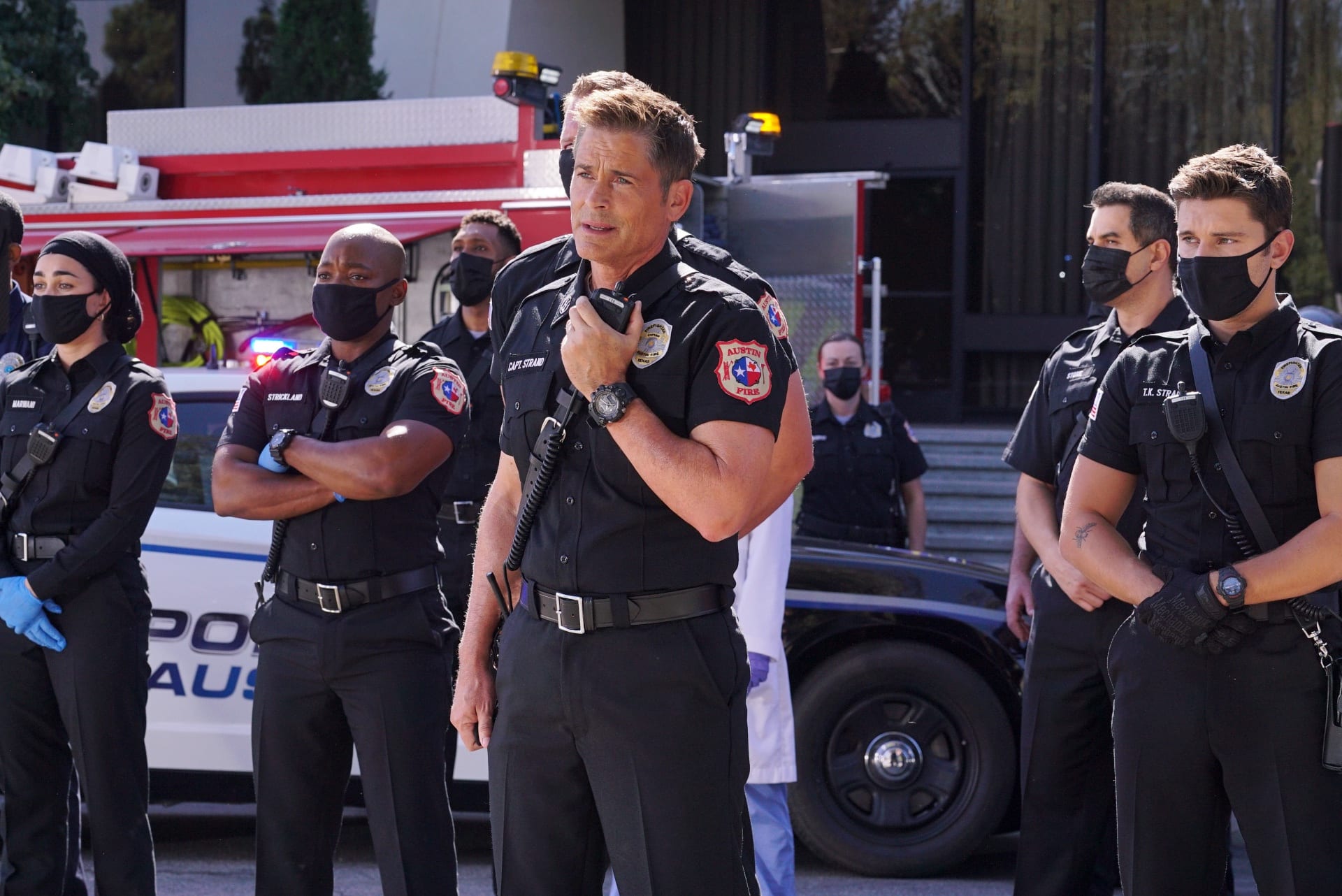 911 Lone Star season 2 has been going on the television for quite some while now and fans seem to adore how professionally the creators have captured the occupation of the characters along with the meaningful insights from their personal lives. Recently, the show has been throwing a roller coaster of emotions at our hearts and we can not help but feel it all up. The audience loves Judd as well as Grace despite everything that might happen with them. Just when they almost lost their lives in the story, the chills were enough to get the fans laying back in their chair. The plot twists which are provided to us cannot be any more exceptionally traumatizing.

Later in the scenes, the journey that this couple has had was shown on the screen bit by bit. On the other hand, this experience was actually the perfect path that the series should have taken. We know how the havoc was being caused with the entire plot of the series and this proved as the best recovery plan from the chaos. If you want to know more about the recap of the previous episode of 911 Lone Star, then we have mentioned all the details down below. But first, let us go dive skinny deep into the information about the future of the series and what it all holds. 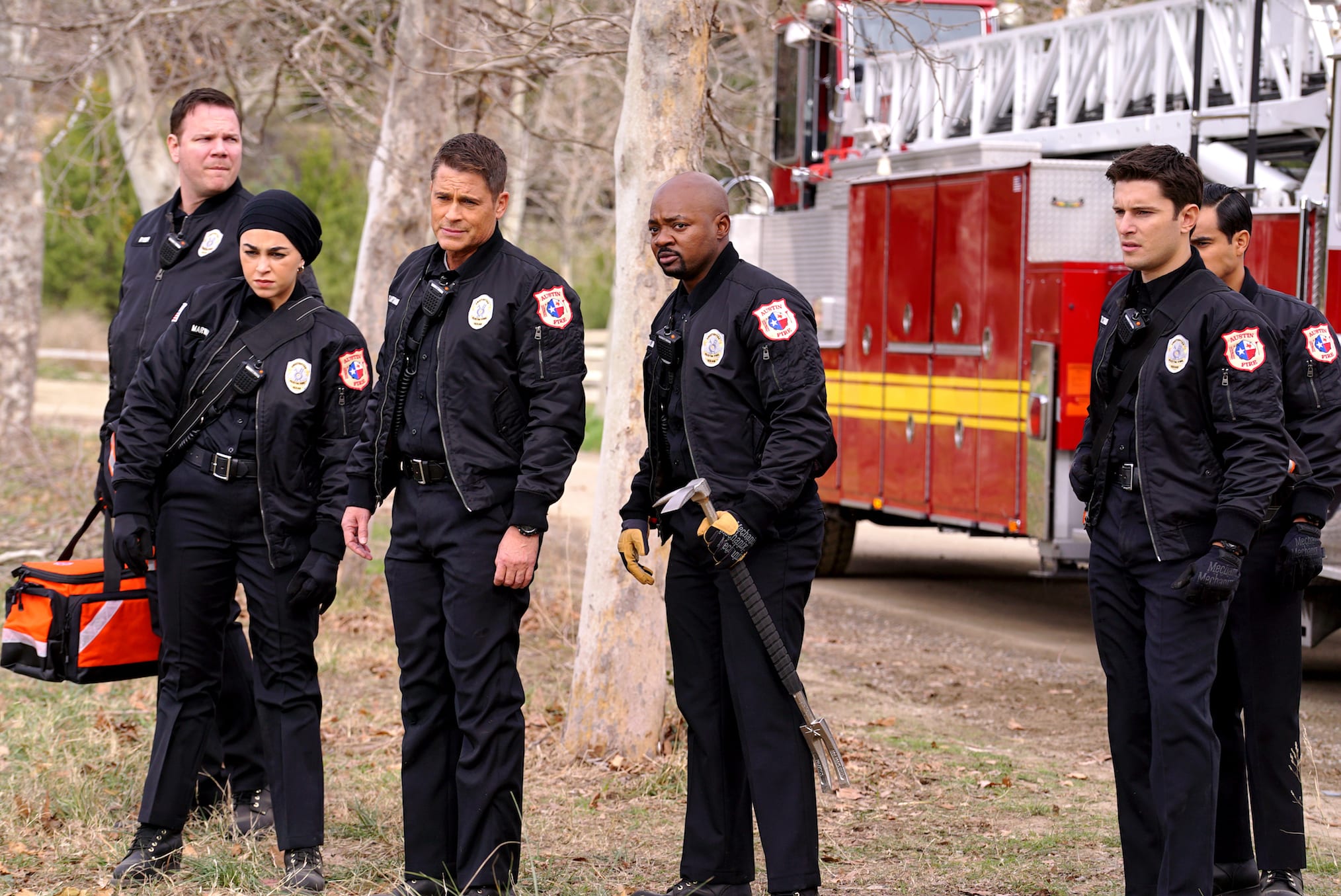 911 Lone Star season 2 episode 10 release date is on the 26th of April 2021 and is titled A Little Help From My Friends. The episode is scheduled to drop out at 9 pm according to Eastern Time on Fox. For further information, you guys should keep in mind that mew episodes of the show drop out every week on Monday. Now, if you are wondering about where you can probably watch the latest episodes of the show, then we have got you covered. The easiest and fastest way of doing so is by tuning into the network at the designated date and time and there you have your episode airing. Well, if you are someone who does not have an active cable connection, then there are other means too. The latest episodes drop out on the official website of Fox. Even its official application will suffice your entertainment needs but a user needs to have a valid cable provider login. On the other hand, Youtube TV as well as Fubo TV, and Direct TV act as a great way to stream the new episodes live.

Here, we are going to mention some of the potential spoilers regarding the next episode. Thus, if a fan feels uncomfortable while reading those before the release, please feels free to skip over to the recap section. In 911 Lone Star season 2 episode 10, we will witness a new day with a new case. A disastrous accident will happen at an ice cream shop and thus, the 126 will rush over to their aid. All this while, a boy is also going to disappear on his own birthday while being at the party which he’s throwing. The 126 is also dealing with Owen and was keen on having an intervention for him. But they will hold it for a bit while we see him spill the secrets in front of Mateo, a new roommate. Also, T. K. as well as Carlos seems to be in a different vibe now and will continue to have this difference in the next episode too. Also, a piece of good news will take as Grace has started to recover by trusting other people after the horrific accident.

In 911 Lone Star season 2 episode 9 titled Saving Grace, we witnessed Judd as well as Grace and they have come so far in their life along with each other. The couple has met in a pretty tragic accident as Judd just lies their not in her senses while Grace is struggling with her own pain. Later in the scenes, the two are rescued just after a few minutes and all the previous flashbacks shared by Judd are witnessed by the fans. We see their journey and how the two are meant for each other. The whole episode was so emotional as if the universe was trying to tell these two people that they are supposed to stay strong and together.