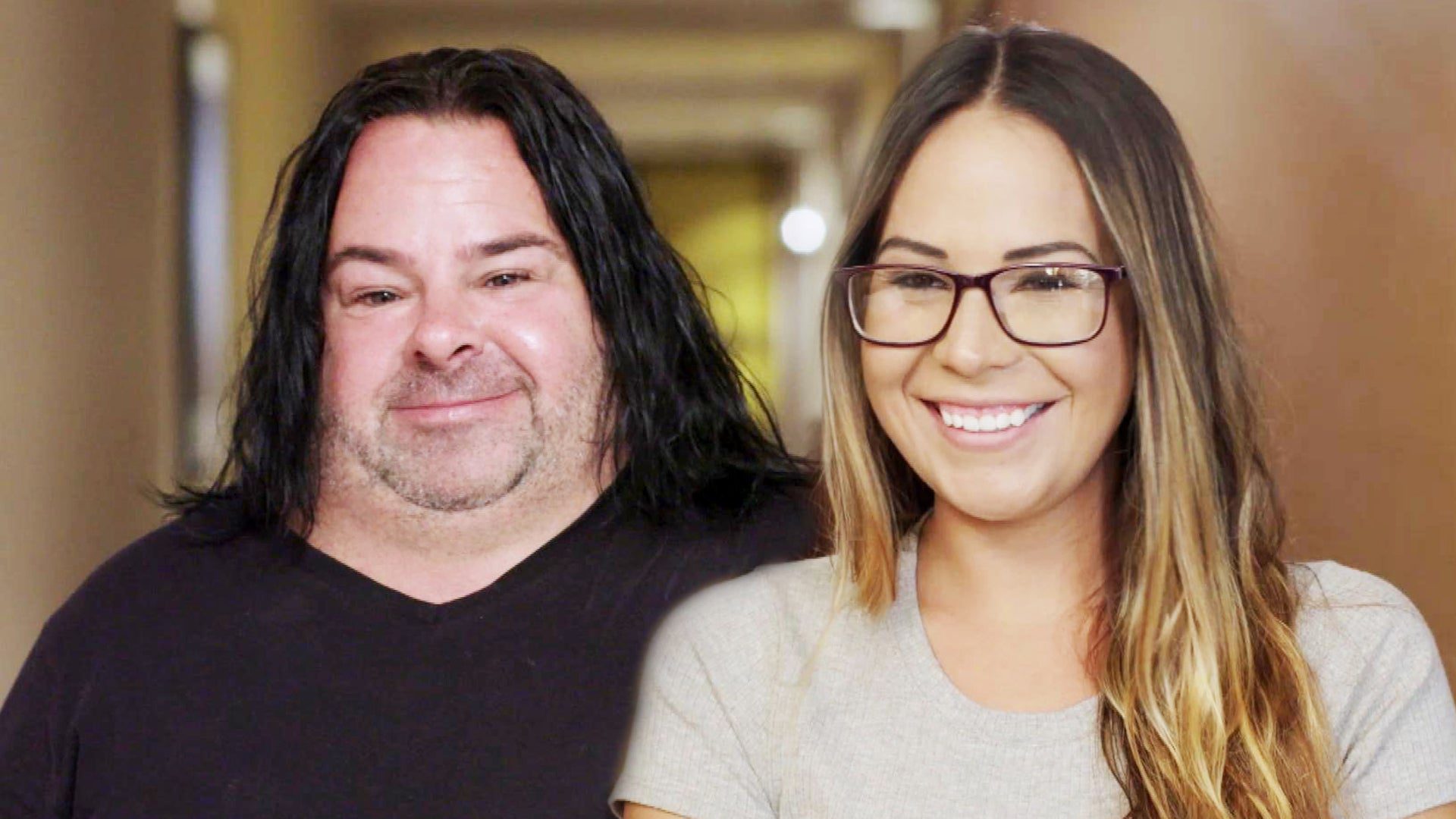 What do we know about 90 Day The Single Life: Premiere Date. If you love binge-watching the popular reality television show 90 Days Fiancé, then we have some good news for you! The show has spawned a brand new spinoff show titled 90 Day: The Single Life. The original show was full of relationship pangs, hardships which were followed by some intense drama that becomes a huge crowd puller. Similarly, some elf the albums of the original show who did not have much luck in the field of love are going to leave their past behind while starting life afresh. However, is it going to be that easy for these singletons? There’s a whole lot of dating, laughs, and crying in this brand new show!

The new spinoff show will closely follow six singles who are getting back into the dating pool. As these singles will seek out their happily ever after, in the world of romance, it is not going to be an easy task given their failed international relationships.  A few familiar faces have been a part of the spinoff, and fans are all set to do some major binge-watching this time! Let us take a look at all the details about 90 Day The Single Life: Premiere Date.

As Discovery announced that six singles, as audiences first met on the hit TLC reality series, will be returning as a part of the brand new spinoff show, 90 Day: The Single Life. The show has also ready-made its way into the network and made its much-awaited debut on 21st February. 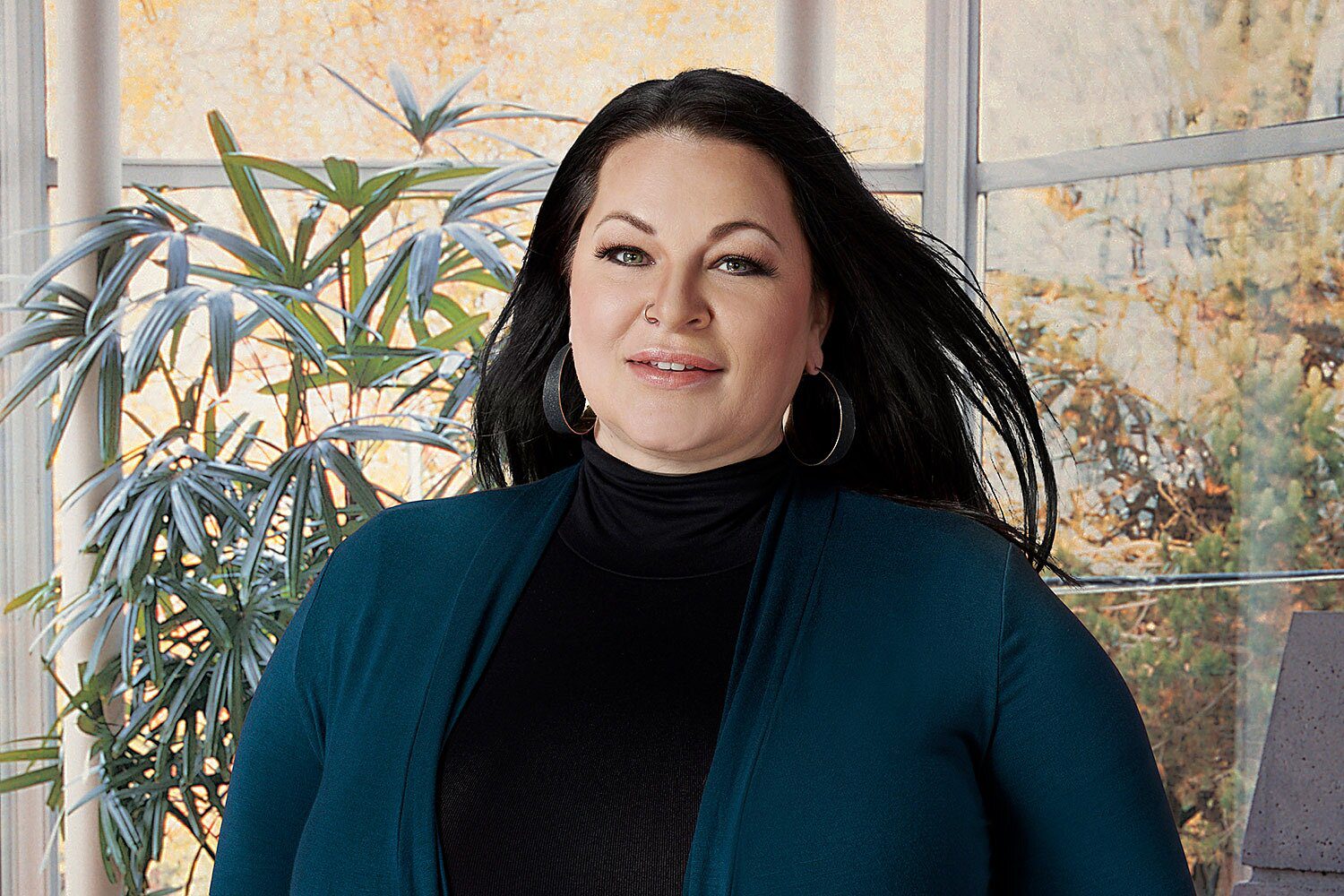 The spinoff show has a few similarities with the original one but is still starkly different. These singles will learn to let go of their last baggage from their previous relationships that did not quite go as planned. As these people embark on a journey of finding love once again, it is going to be an interesting watch for all. They will get back into it with the help of family, friends, dating coaches, apps, and events.

90 Day: The Single Life: Cast, Where To Watch And More.

One of the familiar faces of the spinoff show is none other than Big Ed. He has one of the popular faces after his dating life was a huge part of the original show. While his earlier relationship ended on a problematic note, Big Ed is back to seek love. As Big Ed says in the trailer, he is more than ready for love! You can watch the spinoff show in Discovery+. Have a look at the trailer as these single people come to find love, or that’s what it looks like!

Fans witnessed all the drama as Brittany’s relationship with Jordanian ex-boyfriend Yazan did not go as planned in 90 Day Fiancé: The Other Way season 2. She is a part of this new show and might be facing some major dating problems. She seems to be exploring, but it might go out of control for her! Other than her, Molly also returns after she ended things with her ex-husband Luis. Now she has to balance both her personal and professional life.

The Newest Spin-Off Show Is All About The High-End Drama!

With singles including Molly, Colt Johnson, Fernanda Flores, Big Ed Brown, and Brittany Banks returning and looking for love once again, it is not going to be a smooth sail! Expect a whole lot of drama in the newest spinoff as we saw Colt proposing to someone else. 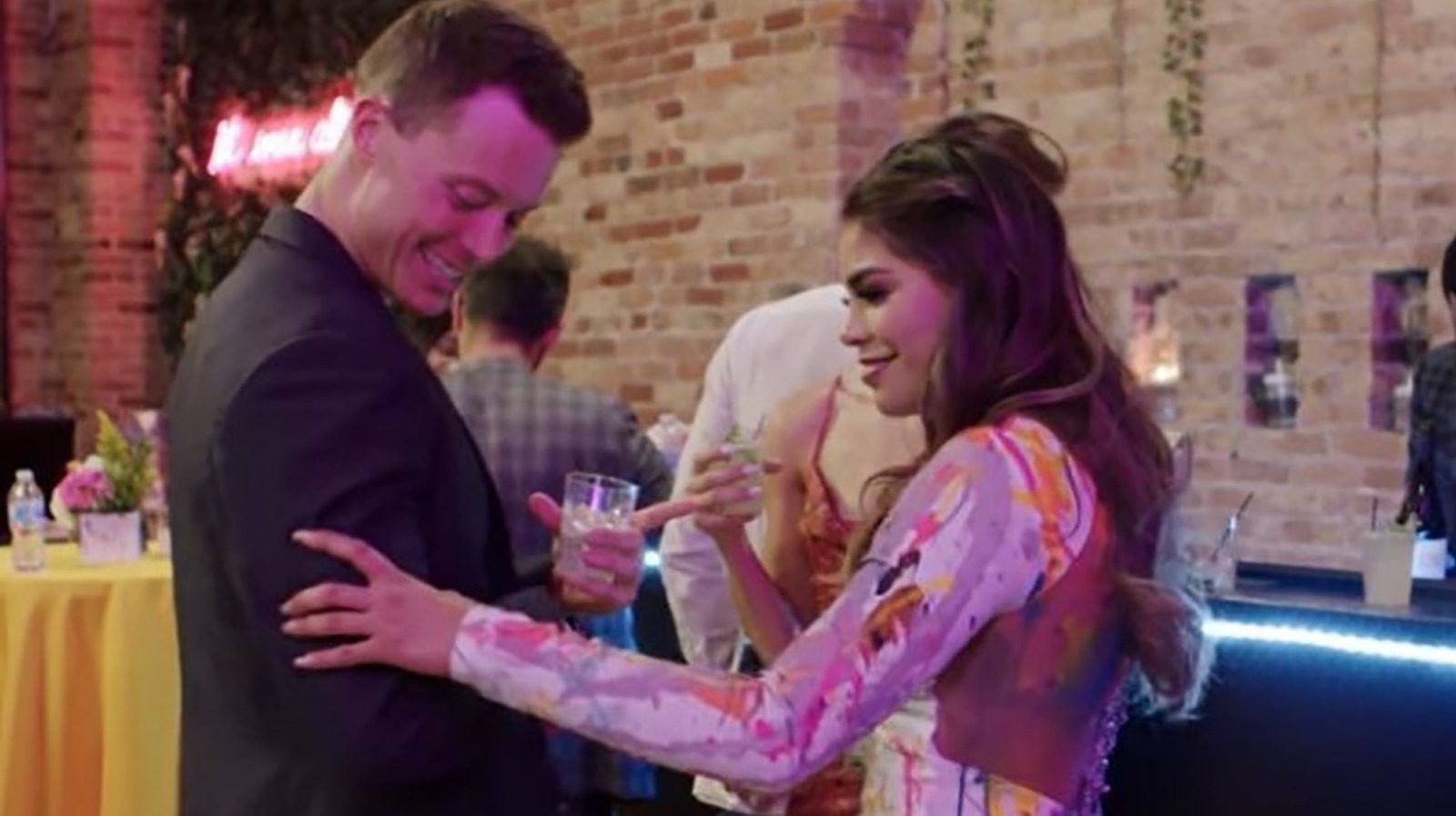 We are also seeing Fernanda getting a bit cozy with someone at a club or bar. Wait till you witness the most shocking reunion that no one expected! Danielle Mullins-Jbali and Mohamed Jbali are seen in the same room together again! As Danielle seems to be having a hard time moving on, how will she manage to take all the dating pressure? Well, we have to watch the newest episodes of the spinoff show to get the answers.