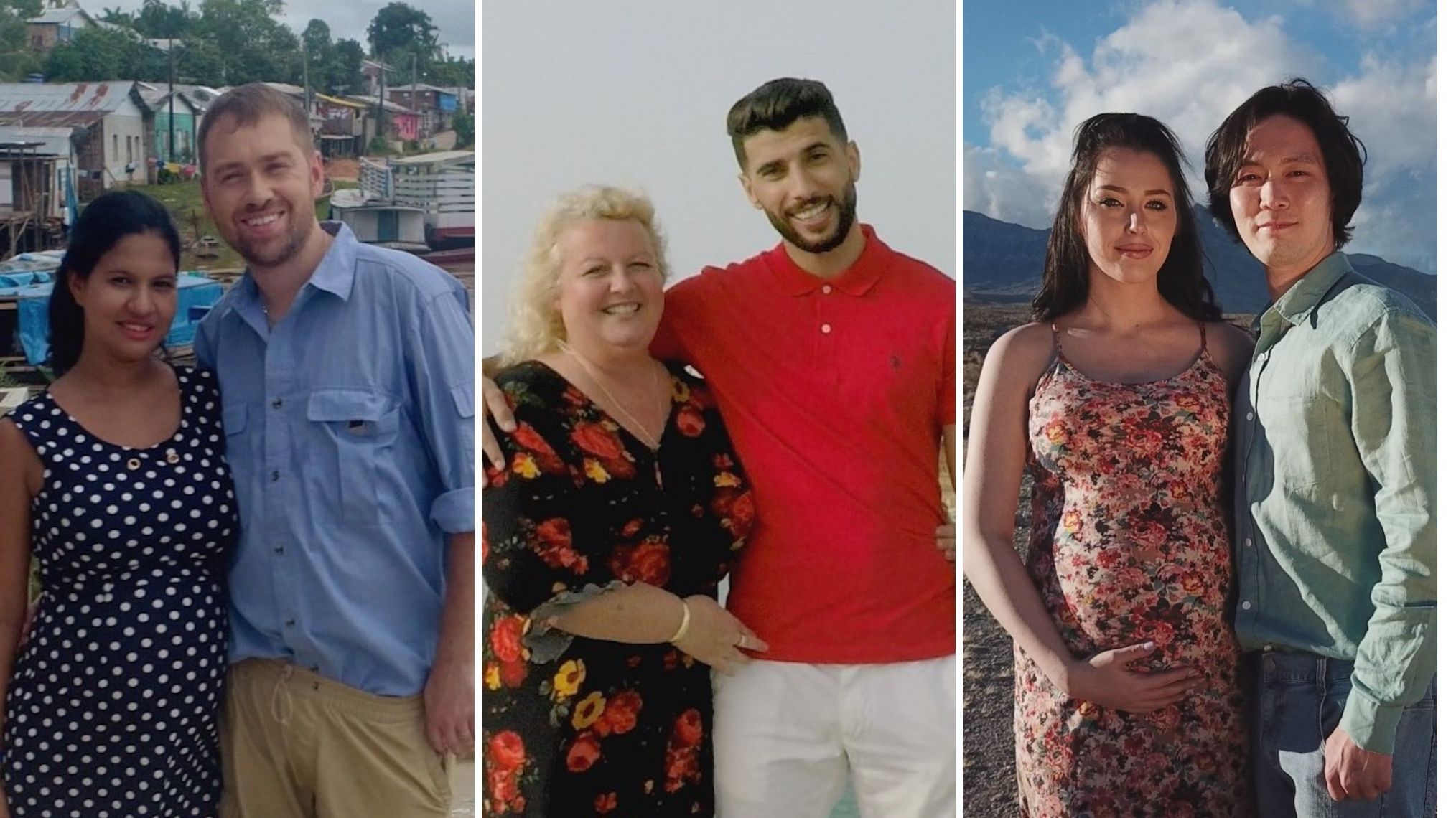 90 Day Fiance The Other Way Season 3

90 Day Fiance The Other Way is a popular television series. 90 Day Fiance The Other Way Season 3 Premiere Date and more on the show is something we will be taking up today. The series holds a tremendous fan base across the globe. Which shows us the life story of a few different and unique couples throughout. How does the path of love look like when several people across the globe set out from their homes to lead the rest of their lives with their soul mates. The series hence shows us throughout how these people set out on a journey across the globe to marry their soulmates.

But all love stories must pass a test, or what we may call hurdles in order to achieve their final love. These couples would be handed over to overcome a number of challenges in order to achieve success in their journey. It has already been two successful seasons for the show now. And finally, it is all set to release with its spin-off in the third season. Which is popularly known as 90 Day Fiance The Other Way Season 3. This new third season would test these couples on the concept of how far would they for their love.

The famous and reputed series, Fans of 90 Day Fiance already holds a huge fan base across the globe. We as fans, are hence quite excited for the arrival of this new season. Until now, we have already seen lovestruck foreigners making big adjustments to moving to America for their loved ones. And now this third season will follow hopeful couples movie from America to abroad. So, without wasting much time, let’s take a look at 90 Day Fiance The Other Way Season 3 Premiere Date.

90 Day Fiance The Other Way Season 3 will release on August 29, 2021. The 3rd season will highlight many more adventures for these wonderful couples and will hence show us their journey throughout. So, after quite a lot of wait, our favorite show returns for its third season later this month. In this new season, we as fans will get to see some new faces. And as well as a peek into the ongoing life of our favorite couple, whom we have seen before in the show as well. Steven and Alina, along with Ellie and Victor, will be the two new couples to mark their entries and to be on board for season 3. 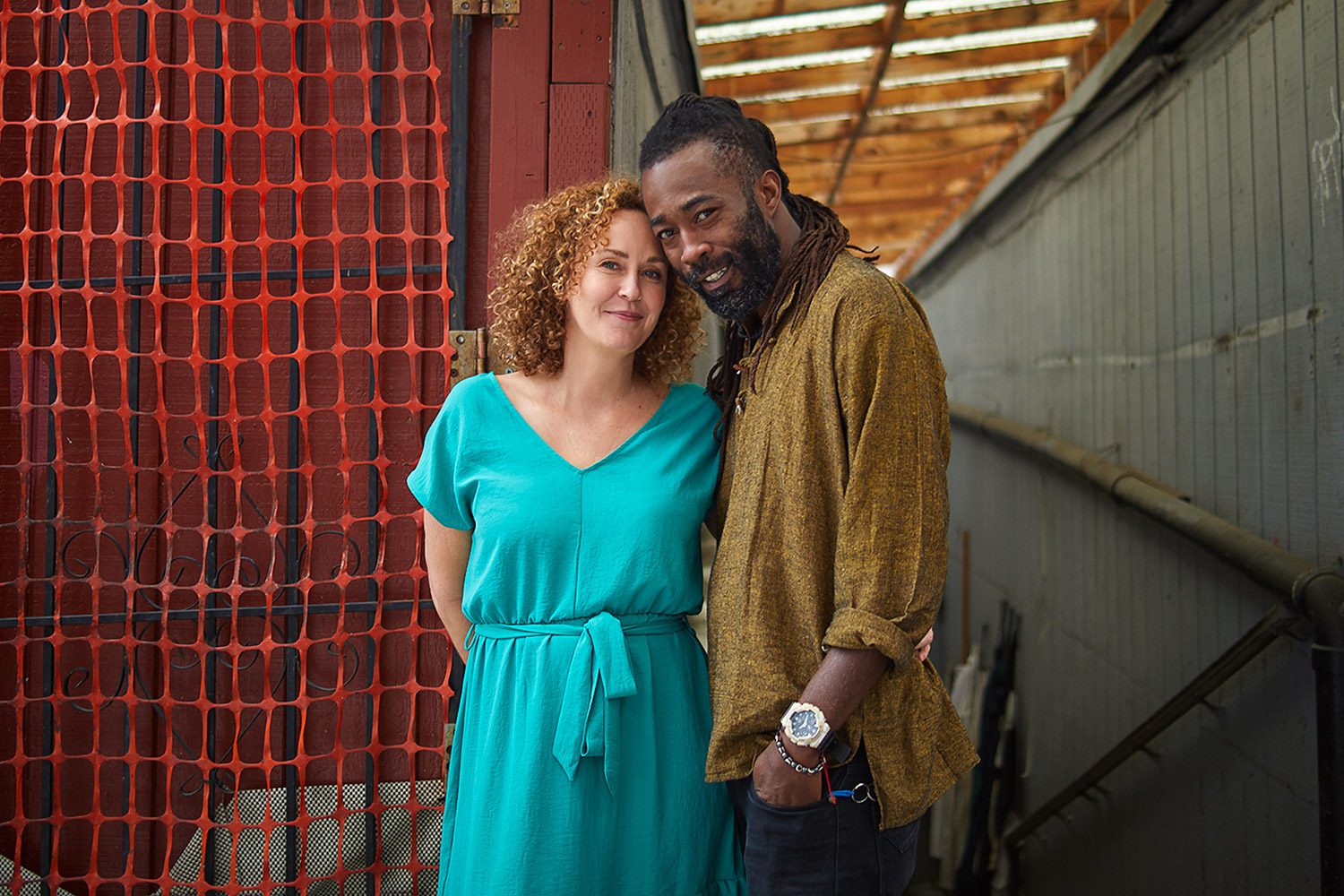 With many new interesting stories and couples, the upcoming season is looking quite very interesting and promising. We will also get to see the story of Steven and Alena. They both make a beautiful couple. While Steven is American, Alena is Russian, they met years ago through a language app. How Steven gives up his life in America to be with Alina will be shown in the series. Next, we will get to see the story of Victor and Ellie. Ellie met Victor while on a trip to South America. Victor lives on a small Colombian island, and we will see Eddie leaving her city life in the U.S. for the love of her life.

The love story of Sumit and Jenny is already known to many. In this season, we will see how it has been almost a year that Jenny has been living in India. With her hopes of getting married to Sumit. While many problems continue to come in their way, how will they overcome it all will be presented in this upcoming new season of the series. Numerous such couples like Armando and Kenneth to Ariela and Biniyam will be seen in the 3rd season of 90 Day Fiance The Other Way. 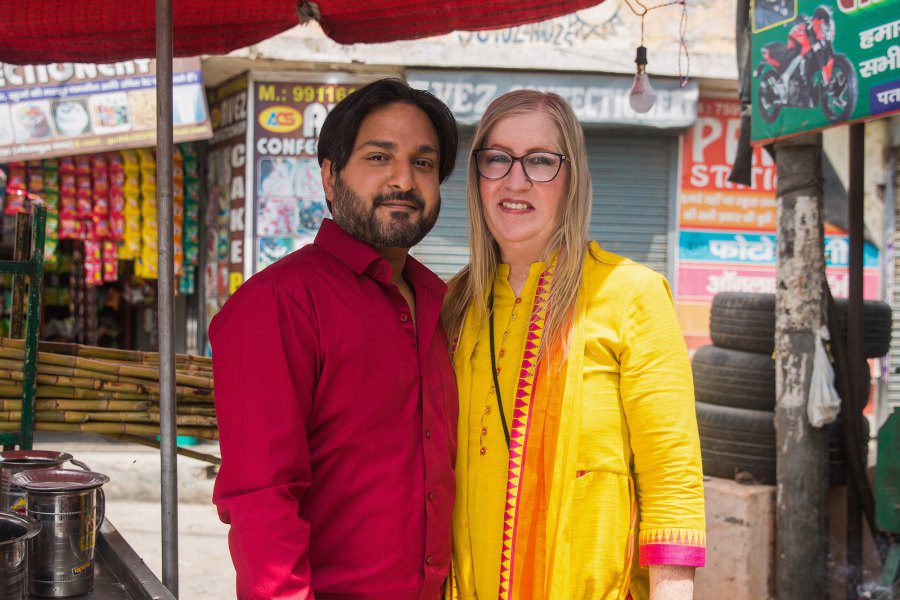 90 Day Fiance The Other Way Season 3

Now with the series premiering on 29th August the stories of these beautiful couples will be finally unveiled. The countdown has already begun. How these Americans will risk their all to be with the love of the life will be shown in the series this time. So, now TLC’s most dramatic couples are on their way to the third season. While some stories will be continued, a few new journeys will also begin.

Also Read: Are Brad and Lucinda Back Together? Spotted With Each Other Again