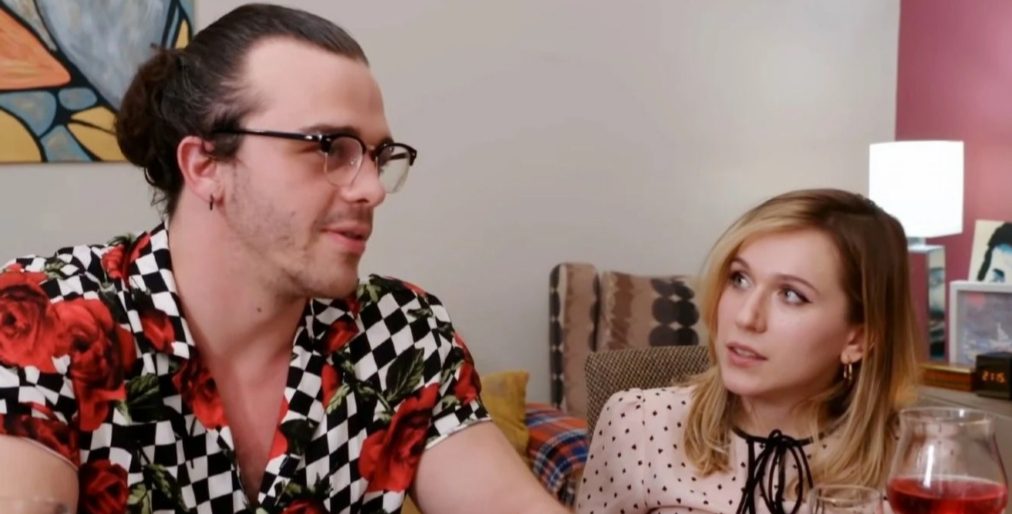 90 Day Fiance star, Alina revealed how Caleb helped in escaping Russia. Well, she isn’t just the only one but also her friend, Elijah has left along with her and both of them are in a new country. Recently, she made it to Youtube by posting a video about her ex-boyfriend’s help.  You must have remembered Alina who appeared in the 90 Day Fiance: Before The 90 Days Season 5.

Several years ago, Caleb Greenwood and Alina Kozhevnikova met each other on Facebook. Meanwhile, they lost contact. Recently, they decided to pursue each other romantically. They reconnected and texted each other for four months. Later, decided to meet in Turkey. There, they have documented their love story. Let’s dig deeper to learn how Alina was helped by Caleb in escaping Russia.

Also Read: Are Pedro And Chantel Still Together? All About The 90-Day Fiancé Pair!

Alina Reveals How Caleb Helped Her

In one of her recent Youtube videos, Alina revealed that she and Elijah decided to leave their country. After thinking and considering it for a long, the duo planned to move to Buenos Aires, Argentina. But, initially, they couldn’t buy airline tickets to the new country with their Russian credit/debit cards. Guess what? Who came to the rescue? It was Caleb, her ex-boyfriend. He purchased their tickets with his card. In the video, Alina said, “He (Caleb) officially helped us escape Russia, and we are very grateful to him.” She added saying that they were eventually able to return the money to him.

Russia had become very much unsafe for both Alina and Elijah. She mentioned that if her 90 Day Fiancé co-star hadn’t helped them, they don’t know what they would have done. Now, they have safely made it to Argentina, living in an Airbnb as of now. Also, they have purchased their new sim cards. It has been easier for Alina to adjust as she is fluent in Spanish.

We are hoping Alina and Elijah find a permanent way to settle down in Argentina. Initially, Caleb was considered rude and was even slammed. But, now we understand that Caleb isn’t a bad person. He helped her despite how things between them concluded on the show.