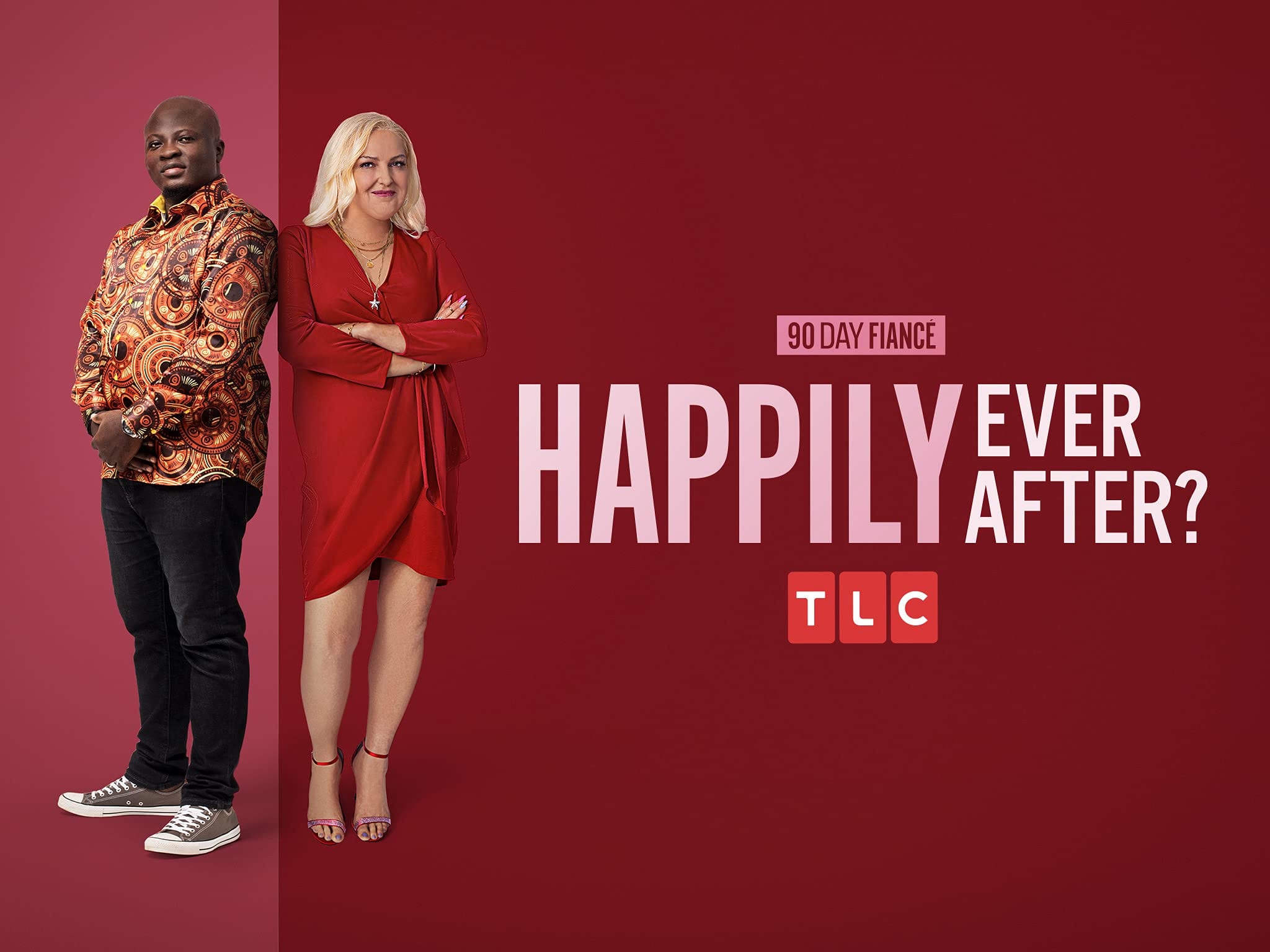 90 Day Fiancé is an American reality television series on TLC. The show opens the possibility for dating across, and several non-American women get a visa to meet their fiances for a short duration of 90 days. During this time, they came to know more about the partners, and by the end of their time, they must decide whether to get married and get settled in the US or to return straight home. The series debuted on January 12, 2014, and has been continued to renew through its eighth season. The series has sixteen spin-offs; among them is the popular 90 Day Fiancé: Happily Ever After, in which we get to see the past 90 Day Fiancé couples after their marriage. The began to premier in 2016 and is currently in the sixth season. 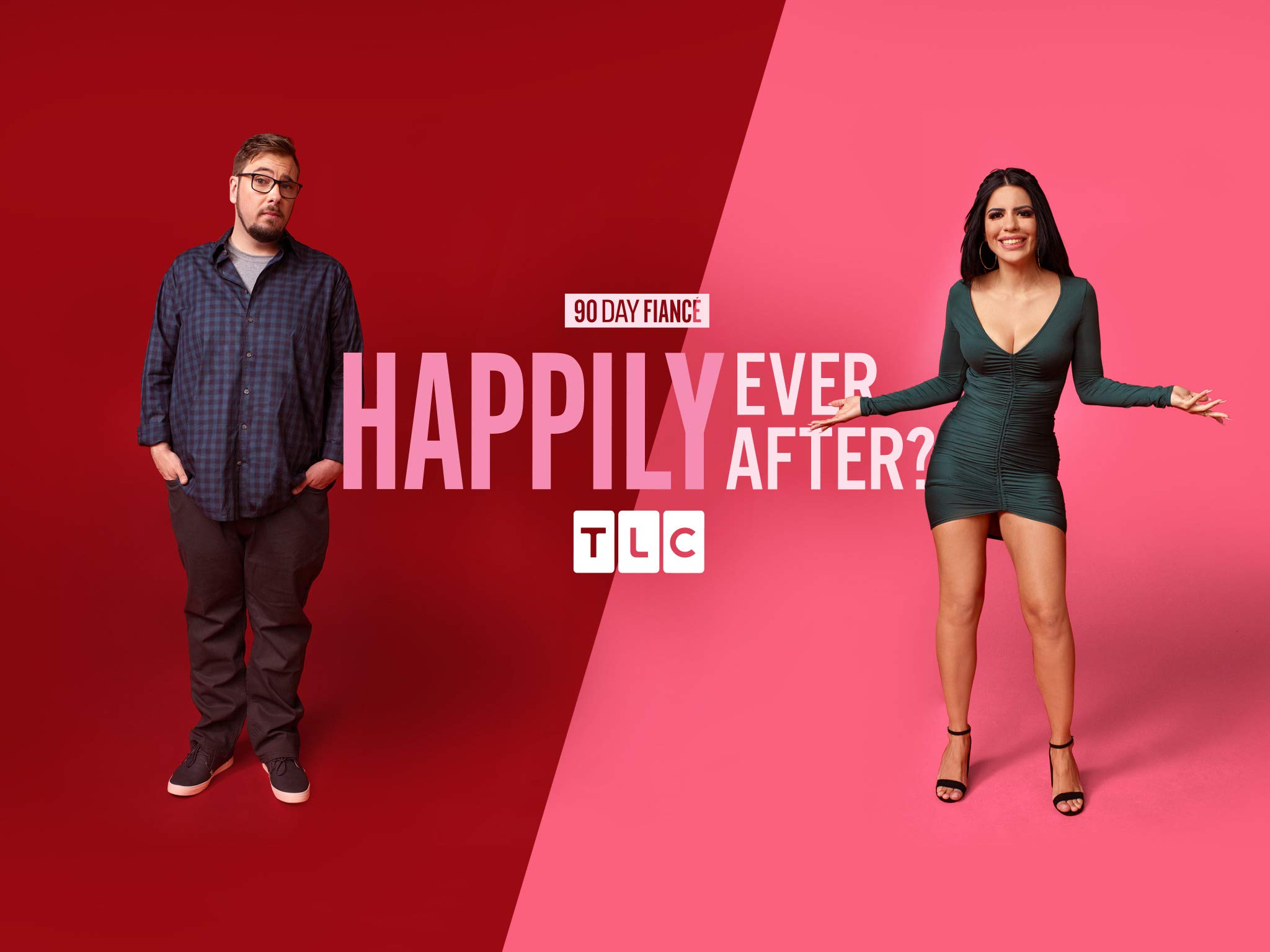 In the latest episode of 90-day fiance happily ever after season 6, episode 12, there are a lot of things to watch out for. Let us look at each of the couples one by one.

If you are following Angela and Michael, you will know that things weren’t good between them for the past couple of days since they have broken up over two weeks. There have always been confusions and clashes between them. For example, At one time, Michael says he needs his own space, and later the same person complains his wife is not listening to him.

But after Tracey reminding him that he could lose Angela forever, he decides to look into their issues and solve them. This is why he apologizes and admits that his reaction to her surgeries was childish in their next video call. Michael told to Angela that she should have told to him before making a description since it hurt him the last time she took a description of her own. 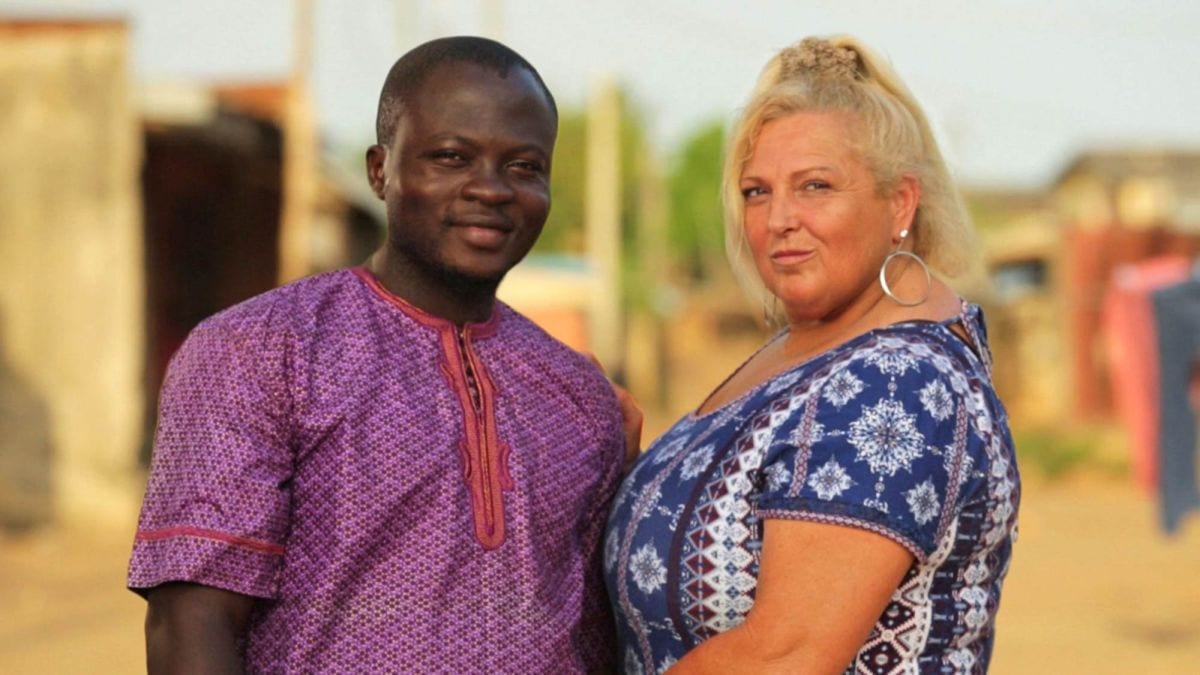 If you are following Angela and Michael, you will know that things weren’t good between them for some time.

As a response to this, Angela says that the surgeries are important for her health, and she also mentions that he should have complimented her for losing 70 pounds. Even though he does appreciate her, Angela says that he needs to step up and show how much she means to him and should really mean that what he says or whenever he promises that he will be there for her and never gonna give her up. If not, then she will have to move forward in filing for the divorce papers.

When we thought things were getting calm here at Elizabeth’s family, it just had a life of a soap bubble. After deciding to move on from the fight at Aunt Sue’s to enjoy the time with the family reunion, things get back to normal. Andrei gets annoyed that he wasn’t informed about the babysitter. He only came to know about this when Becky asks Elizabeth how her babysitter is working out.

This leads to a fight between them, and it gradually leads to digging up the Airbnb problem. For those who don’t know, Andrei has issues parking the RV in the street outside the one that Elizabeth chose. When things start to get worse, Elizabeth’s sisters join and asks to talk about these at another time. When things get calm, Elizabeth realizes that Becky was trying to stir things up and wants to make Andrei mad in front of Elizabeth’s family. 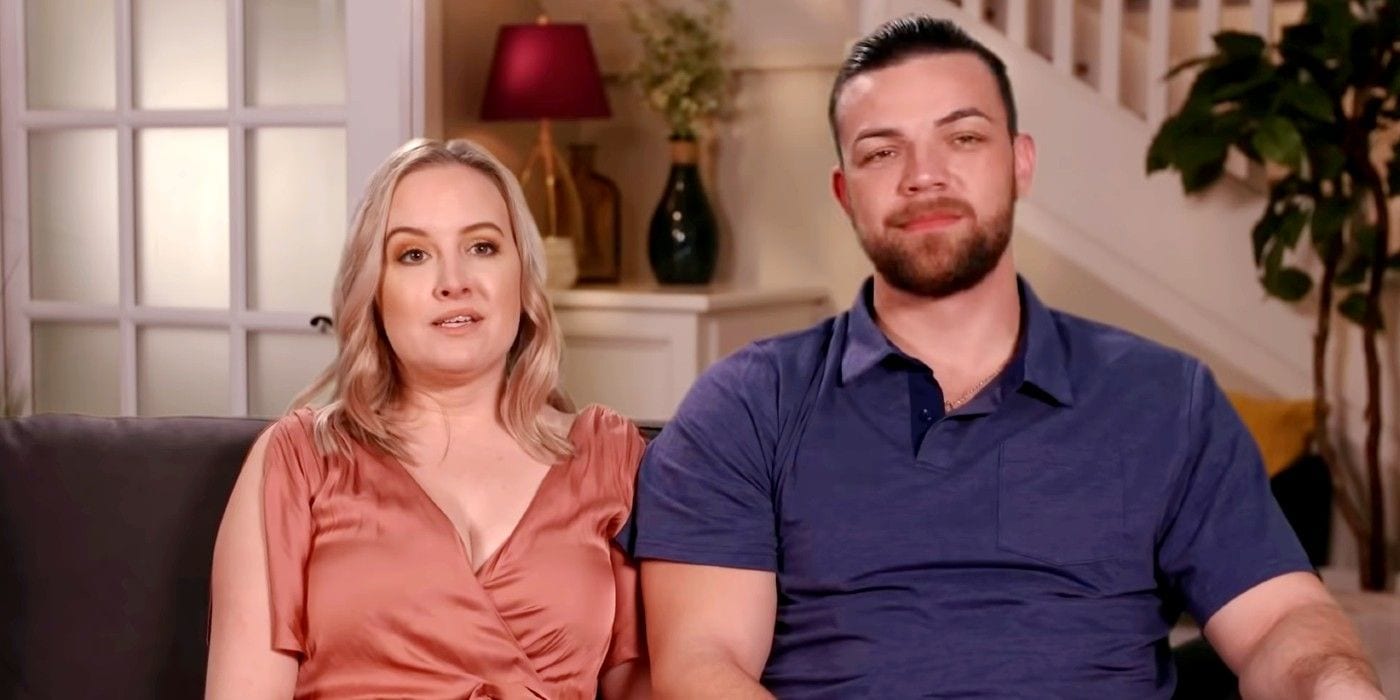 Andrei gets annoyed that he wasn’t informed about the babysitter.

And to end things in perfect disaster, Becky’s husband Thomas introduces Elizabeth’s father Chuck’s plan to use his new property to use to teach Andrei about flipping. He said that he wants three of them, including Chuck, Thomas, and Andrei, to work together and to split the profits evenly. And just as it came out, Elizabeth’s sister Jenn comes against this, and her other sisters also join with Jenn and accuses Andrei of manipulating Chuck. Elizabeth comes to defend her husband; in response to all the noises, Becky walks out, and Chuck leaves, too.

Later, when Kalani, Asuelu, and Kalani’s mom Lisa sit together, he tells them that his mother Samoa is returning and wants to see them. While Kalani admits that she wasn’t thrilled, she still wants him to see his mom. Asuelu also tells Tammy, who will be driving Samoa. But if you follow this couple, you will know that Tammy and Kalani or even her family can’t get along with each other, and Lisa really hopes that she will be just dropping her off Samoa and will leave very soon. 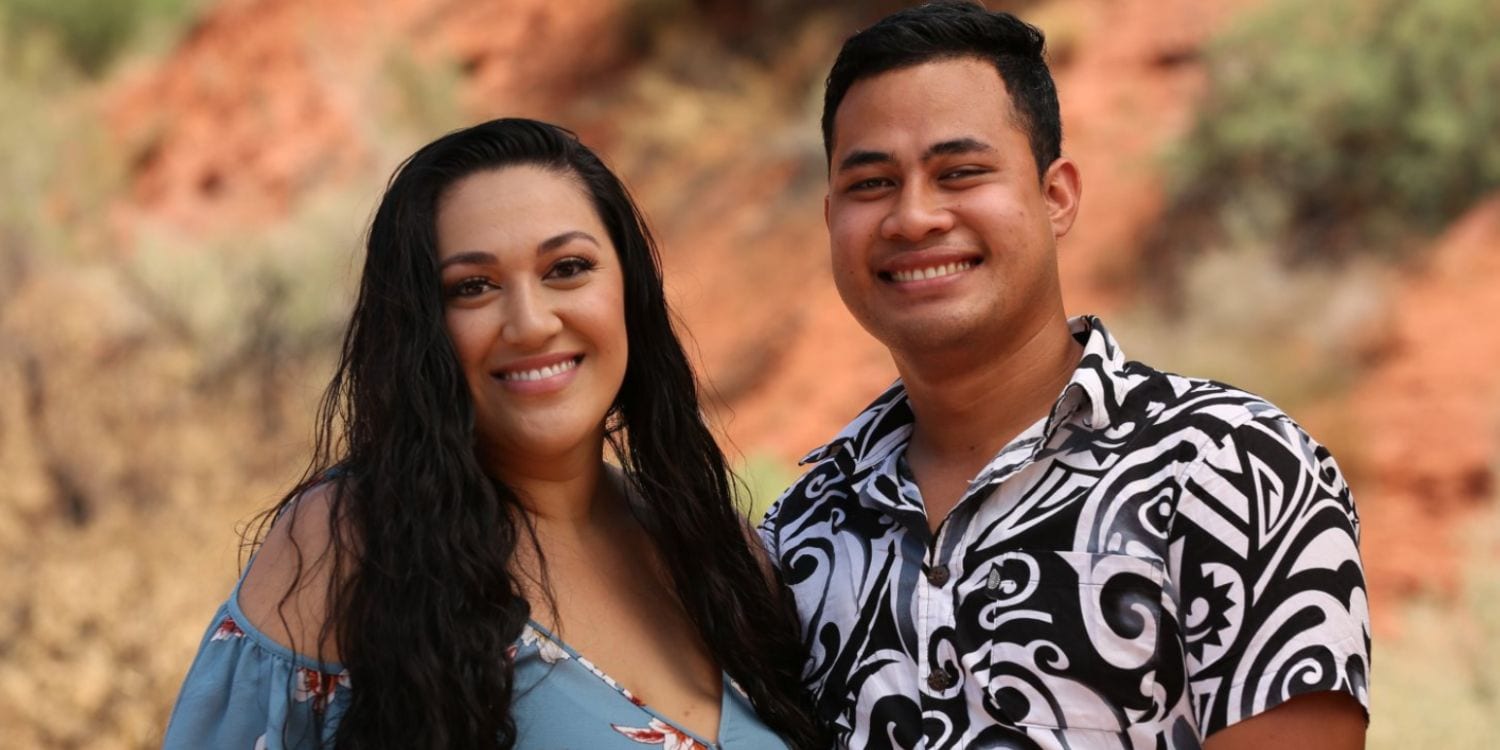 Kalani leaves Asuelu to take care of everything, to prove that he is capable of handling another kid since he wants one.

Asuelu still hopes that they can talk everything out, but Lisa remembers the last time when they met Tammy over video chat. She threatened everyone in their last conversation, and that’s not something anyone should be hopeful for. When Kalani’s sister Kolini and their dad hear about it, he was ready to give Tammy another chance hoping that she’ll act differently in person. Kalani has quite the opposite opinion of her dad, and many will unanimously agree with Kalani. We can expect that things will get heated up in the upcoming episodes.

Natalie is feeling better after the surgery on her nose that happened a week ago. Mike took his time off to help her. But, they haven’t talked about Natalie leaving a mark on the day of the surgery and not informing him. For him, it was disrespectful and selfish. To this, Natalie argues that she didn’t think about it since her complete was focus was on keeping herself stress-free before the operation. 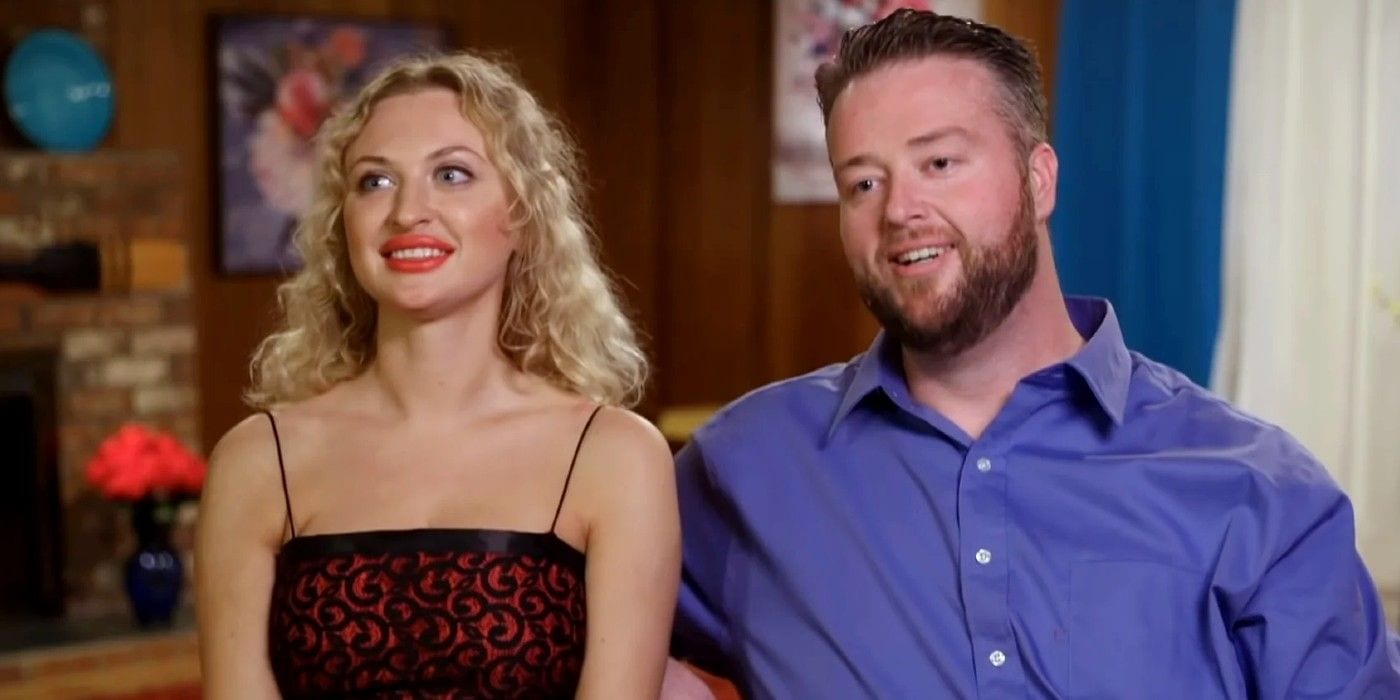 Natalie is feeling better after the surgery on her nose that happened a week ago.

They talked for nothing since they didn’t land into any conclusions. Which made Natalie reconsider if she is actually doing the right thing by moving forward with the relationship by put into their relationship is worth it, pouring her every effort into it to make relationships work.

After the disastrous date from which Ronald walked away, The pair are now sleeping in separate beds. According to Ronald, Tiffany doesn’t appreciate what he has done for her. To this, Tiffany says that there aren’t many good moments between them, and what she most remembers are the fights between them. As of now, Tiffany is hoping that Ronald would realize what needs to do right since she and the kids have now arrived in South Africa. According to her, Ronald should try to know her much better if he wants to make her happy. Tiffany is also not ready to abide by the tradition of a woman being beneath a man. 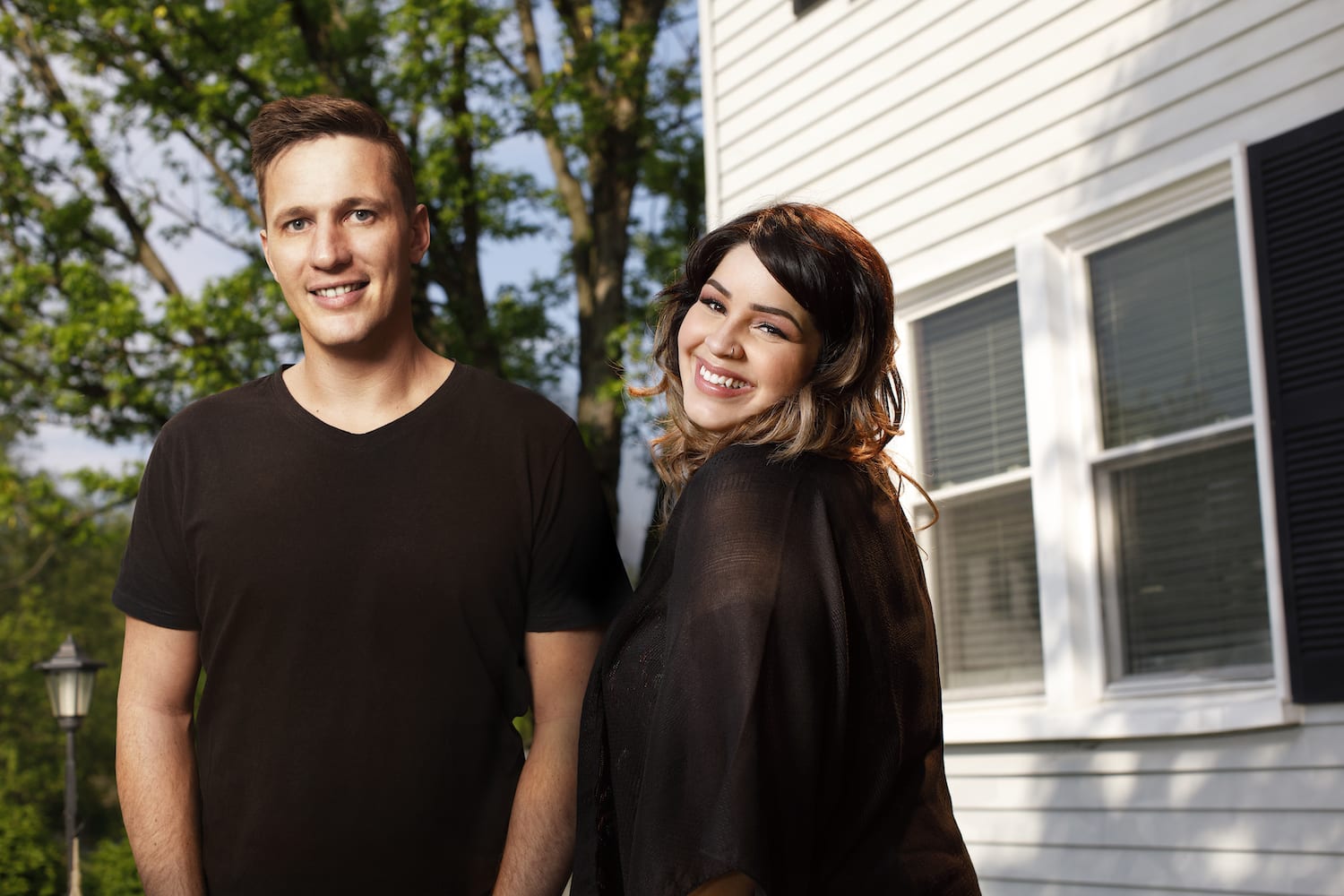 After the disastrous date from which Ronald walked away, The pair are now sleeping in separate beds.

To show that he will be able to support Tiffanny and the rest of the family, He decides to buy a truck from a used car dealership and to start his own business as a handyman. Tiffany reminds him that he will be able to come to America very soon if his visa is approved. Ronald has business plans for there, too, he says. Even if his visa is denied, he says that he can still continue with his business in South Africa and can even provide for the family if they decide to move to South Africa. Ronald is confident that he will be able to pay off the truck immediately, but Tiffany still thinks he’s irresponsible. Tiffany finally reveals that she had gone to see a divorce lawyer, to make Ronald realize how serious the situation was.

Looking at Yara and Jovi, the family celebrates Ukrainian Christmas with Jovi’s mom Gwen and cousins Claire and with Chris stopping by since Jovi missed Christmas. Yara states that the food wasn’t that bad; meanwhile, Chris wonders, Why would she eat that. They soon start to talk about the fact that Mylah is sleeping in her parents’ bed. Everyone goes out by 6 since Mylah needs to go to sleep. 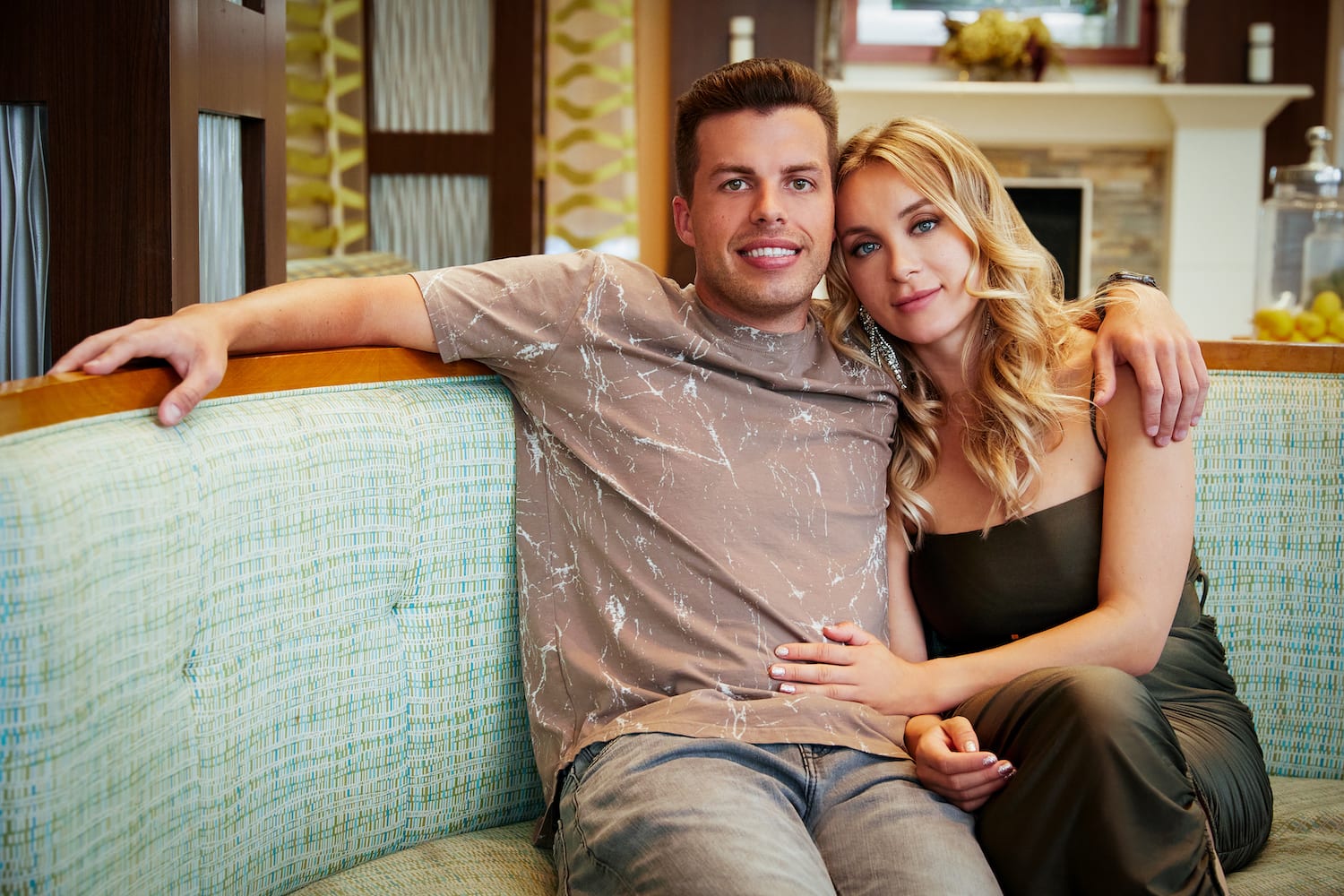 And the next day, Jovi’s still annoyed. Meanwhile, Yara agrees to get Mylah a crib, and they go to a store in New Orleans where they argue on how much they should spend. Sometimes later, Jovi proposes for a trip while leaving Mylah with his mom. They discuss things like these, and there isn’t much of any drama between Yara and Jovi as of now.

Also Read: Did Angela And Michael From 90 Day Fiancé Break Up?