Ryan Murphy’s genius for series creation and fan captivation and follower base is patent when it comes to 9-1-1 Season 5 release date. Firstly, this Fox police procedural drama- quickly became a favorite since its debut back in 2018. Secondly, this series tells the lives of a group of Los Ángeles first responders of the 118th crew and their buddies. Thirdly, last season Eddie was shot by someone we don’t know. And that forced Buck to confront his inner demons. On the other hand, Maddie ended up facing the ordeals of mental illness and had to quit her job. But more on that later.

9-1-1 is yet another production by TV genius Ryan Murphy for Fox tv. According to recent rumors, the whole 911 cast has received a significant salary raise ahead of the release of 9-1-1 Season 5. Not only that, but the increase made leading lady Angela Bassett one of the network’s highest-paid actresses. Meanwhile, the previous episode of the series was very intriguing, and fans are eager for the narrative to progress. So, when will the new season premiere on television? Here are the most recent updates.

9-1-1 season 5 will release on September 20, 2021, at 20:00 hrs ET on Fox. Each episode will air weekly on Mondays at the same time. And they will also be available for streaming on Hulu. Moreover, the first episode will be titled “Panic” and each chapter will have a running time of forty-five minutes. Secondly, the fifth season of this Ryan Murphy production will consist of 18 episodes. Thirdly, “Panic” will tell the story of emergency personnel as they cope with a ransomware attack in Los Ángeles.

On this debut episode of the season of 9-1-1, the 118 crew will have to split apart in order to cope with two big crises. For starters, a helicopter accident in a hospital will endanger many people’s lives. Second, the crew will face a new challenge if an air traffic control tower fails. As the realtor serial rapist’s trial begins, Athena may be forced to face her ordeal. Eddie’s health may be jeopardized, while Maddie’s postpartum depression is likely to worsen. 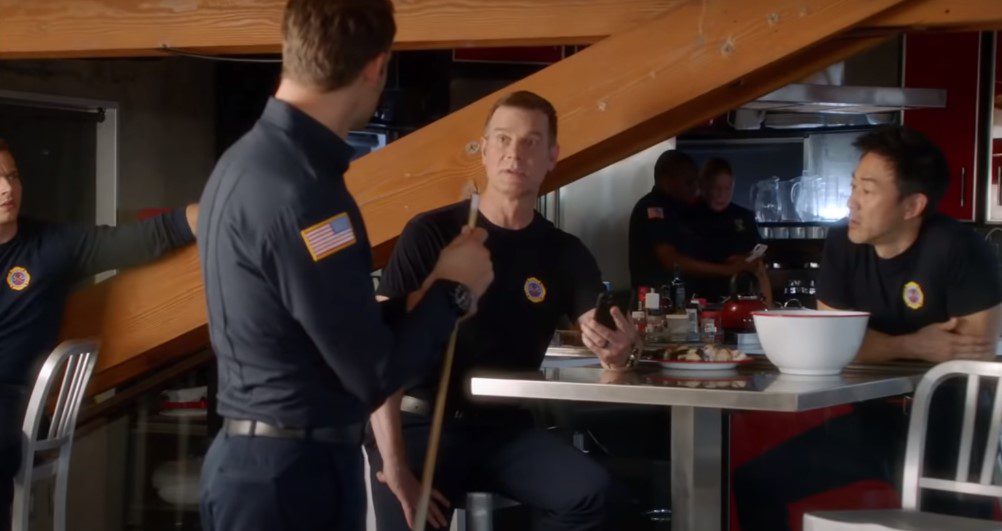 If you have a cable subscription, 9-1-1 premieres on Fox, so tune in at your local network schedule and time mentioned earlier. But if you can’t make it. The wonders of the internet have solutions for you! Firstly, you could stream the show directly from the Fox website with your cable subscription. For assistance with that, contact your cable operator for the login details. Secondly, there are cable-free options widely available for your consumption. If you’re the cable-free type and wish to watch Ryan Murphy’s popular police procedural drama 9-1-1 you can watch it on Sling, Fubo, Hulu, Spectrum, Xfinity, Google Play, iTunes, Amazon Prime Video, and Vudu. 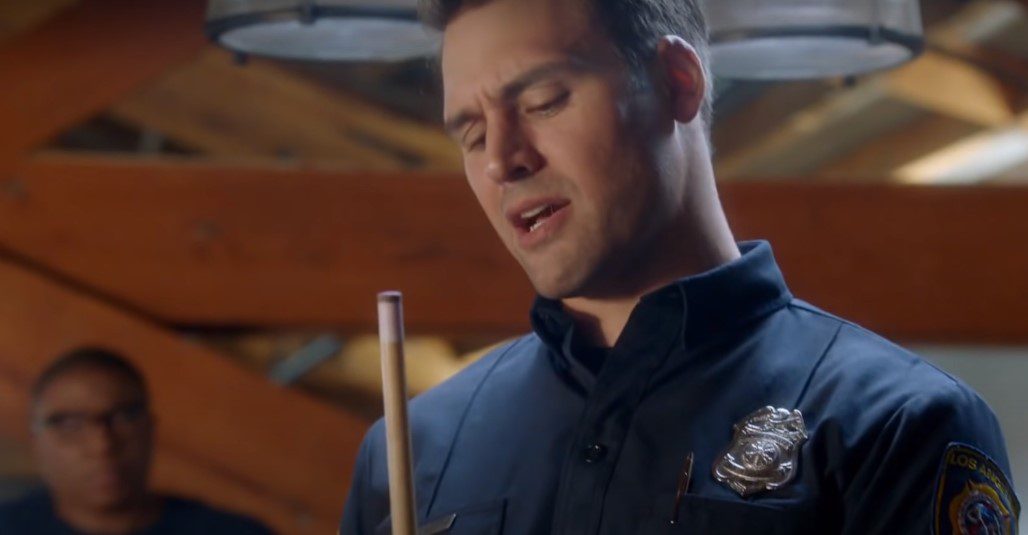 The season 4 finale was quite a relief since many uncertainties and events were resolved, but it doesn’t mean we don’t want the next season because there are many more events to discover. Thankfully, Eddie, portrayed by Ryan Guzman, survived the gunfire that almost killed him in the previous episode.

In addition, Athena (Angela Bassett) came to the rescue by apprehending the shooter. The fifth season will also have the same level of excitement as The blackout emergency, which also occurred in the first season’s opening episodes. Athena may be seen here dealing with her assailant, a serial rapist she apprehended after season 3 concluded. The darkness will cause a swarm of zoo animals to flee and run wild down Hollywood Boulevard.