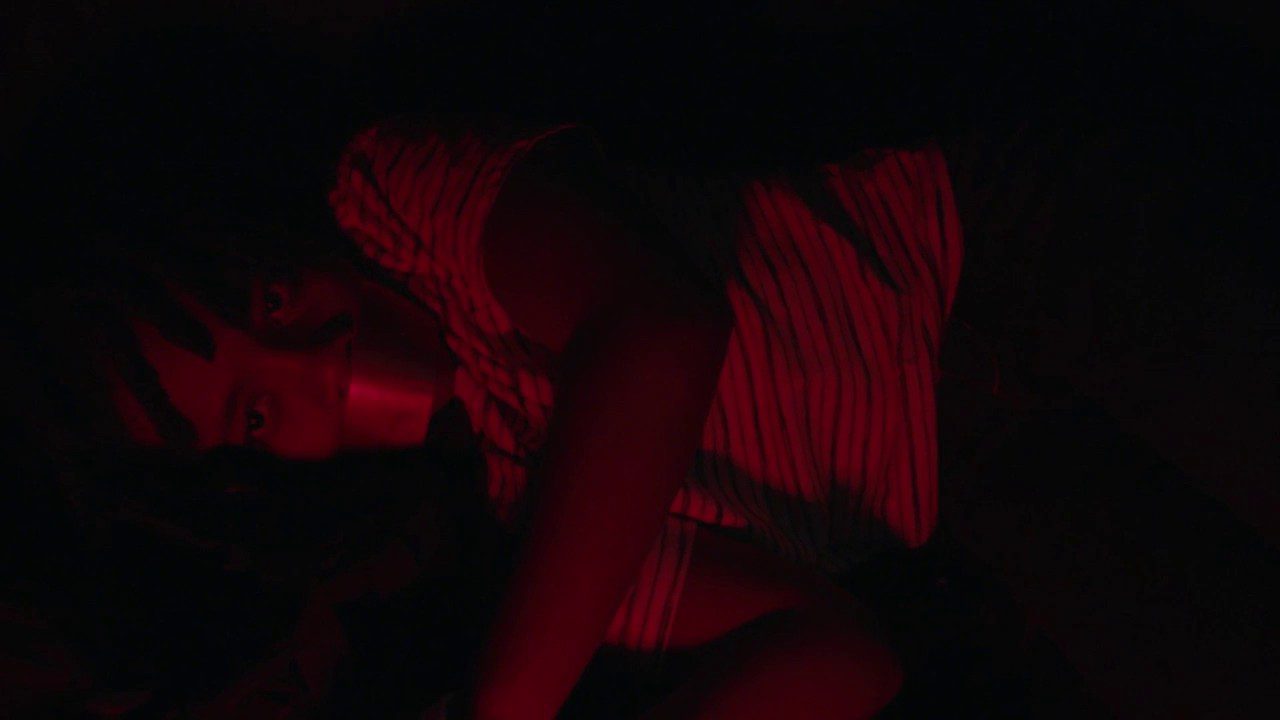 9-1-1 Season 5 Episode 3 will continue the massacre of blackout with rapist Jeffrey Hudson making it his playing field. But this time, he is making things personal with Athena. Recently, the show opened up with a citywide system failure that has left everyone with limited services to survive. The firefighters are constantly at work and responding to situations. At the same time, they are trying to fight their own personal life battles. But amidst all of this, there are only a few people taking advantage of it.

Let’s begin with Michael, for example. Well, he was the only person in his neighborhood who had some energy. So he made money out of it by inviting people over. The only problem is he might have let someone who is about to destroy his whole family altogether. Yes, as we mentioned, Hudson was on the run, and Athena was hoping to see him attack one of his victims. But she forgot that even she is one of those and he may be coming for her family. Here is a complete breakdown of what happened recently on the show and what we can expect from the coming 9-1-1 Season 5 Episode 3.

Previously on 9-1-1 Season 5 Episode 2, we picked up right where the premiere of complete system failures around the city started. At the same time, rapist Jeffrey Hudson escaped from the clutches of court and is out there in the open. Moments later, the city faced blackout, and a helicopter crashed over a building. Bobby, Buck, and Hen headed to the helicopter to rescue Manny. Bobby had to turn back for the heart but barely escaped when the chopper crashed down. 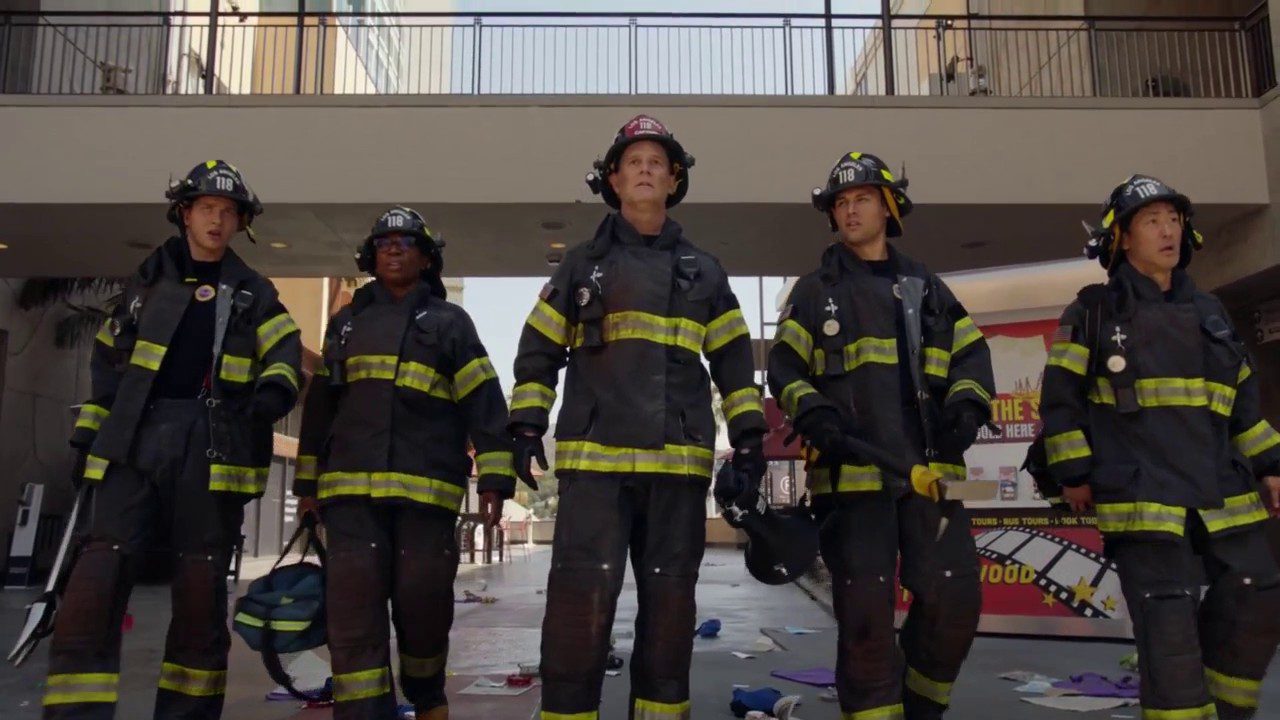 The show moves four days into the future, where the city has been completely wrecked since the day system failures slowly began. Dr. Zimmerman calls Athena to see a patient, and it turns out it’s Det Lou Ransone. Hudson’s lawyer cut his throat in the previous episode. The fact that Lou was at the hospital and Hudson was on the run for five days leaves Athena in frustration. The whole team is still settling down with the blackout and how to deal with it.

Athena takes Capt Elaine Maynard to search Hudson’s lawyer Lila’s house only to find her dead. Meanwhile, Bobby and Buck lead a team to control wild animals escaped from a zoo traveling the cities. They had to beware of an animal spitting poison and had to rescue an injured shop owner from an alpaca. At the same time, May helps a 12-year-old boy on a low battery ventilator by bringing the entire neighborhood together by using solar panels to generate electricity. 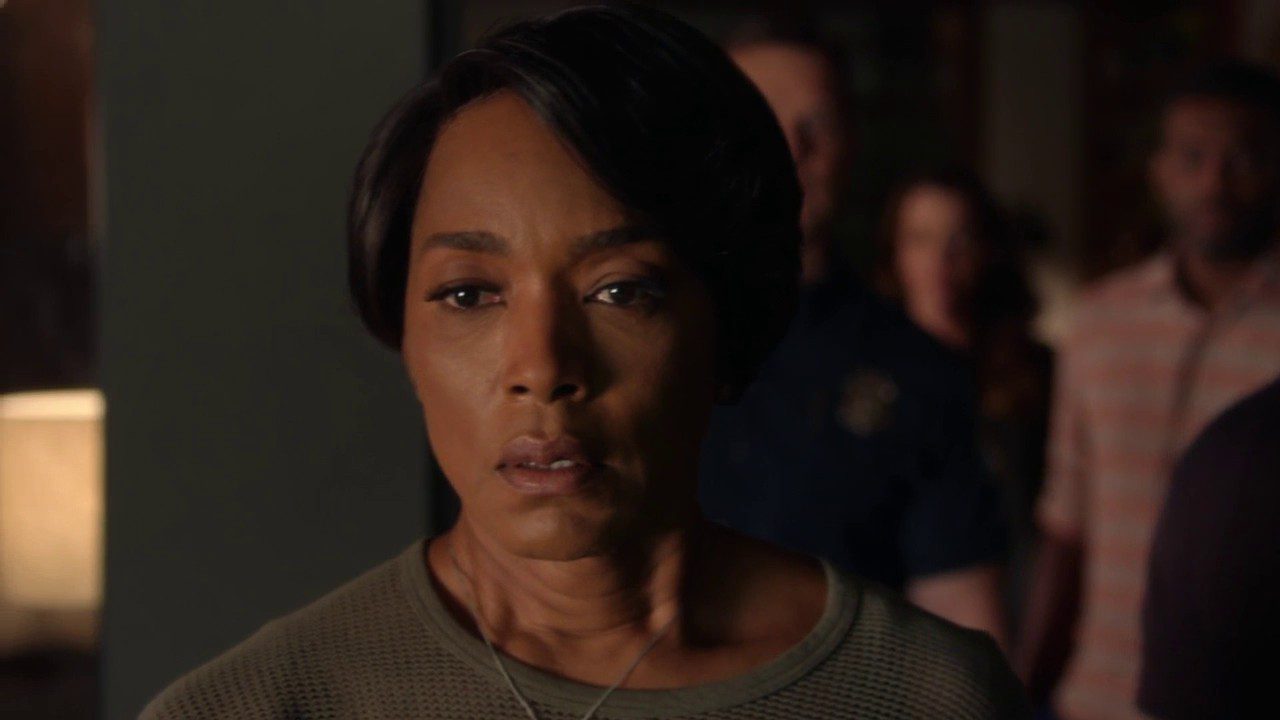 Eddie confessed to Buck about his panic attack and how he was not ready for a family. Howie tries to check Maddie, who later falls asleep while bathing her baby and later brings her to the hospital. Luckily, the baby is fine. Keeping Elaine on the lookout, Athena meets Lou, who hints to have a lookout at her house. The opening minutes of the episode told Michael was offering people to stay as he was only with energy. But it turns out he offered Jeffrey too, who later kidnapped Harry to close the episode.

9-1-1 Season 5 Episode 3 is releasing on 4 October 2021. The episode is titled “Desperate Measures”.  The official synopsis of the episode at the moment says the blackout may continue to wreak havoc in the city. With that, the saga of Jeffrey Hudson’s escape to as he got the best of his arch-enemy Athena. Now she is up to save not just victims but her own family, this time as Hudson has Harry.

At the same time, Eddie, who is not ready for a family, needs to make sure to come clean to Ana. He realizes he has a god gifted family, but he isn’t just ready. Lastly, Maddie will be up to make some hard decisions as well. Check out the official promo for 9-1-1 Season 5 Episode 3 and all the ways you can stream it below.

9-1-1 Season 5 Episode 3 will be airing on Fox at 8:00 pm ET. A total of fifteen-episode remain before 9-1-1 wraps up its fifth season run. So expect new episodes every Monday following the third for 9-1-1 Season 5. You can also watch the 9-1-1 Season 5 Episode 3 on Fox’s official website and video-on-demand services of Amazon Prime Video, VUDU, iTunes, Microsoft, Google Play Movies, and TV, and YouTube TV.