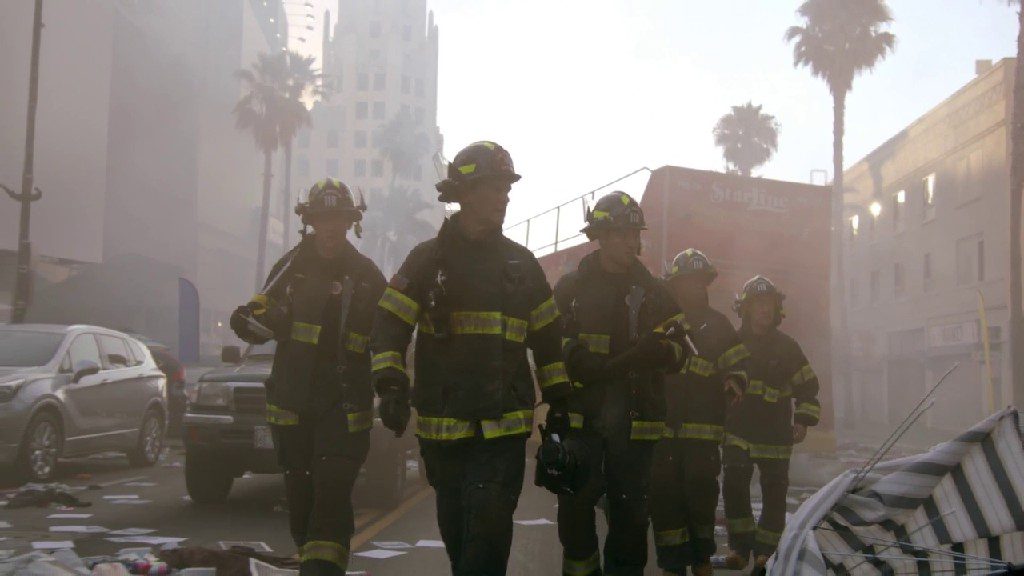 9-1-1 Season 5 Episode 2 will see every individual from the city in panic. The premier episode of 9-1-1 told us that yes the city is receiving many emergencies at the same time. But it was all system’s fault and everyone thought they will fix it later on. It seems like it didn’t as the system failures continued to transition from one to another. Let it be at airports causing too many lives onboard having their life in danger or hospitals with no idea about their patients anymore. The blackout in no time was about to turn into the apocalypse.

Apart from that, amidst the blackout, Athena found herself on her worst day ever. She was on the trial against Jeffrey Hudson charged with 6 counts of rape who was playing his moves by defending himself. He took the advantage of system failures to escape. Now his victims who had come forward saw themselves in panic as the animal had escaped again. But Athena promised to catch him again and she even got her hands on him. But Hudson wasn’t alone and it took a sacrifice for him to escape again. So anyway, let’s break down what happened in the premier of 9-1-1 Season 5 and what we can expect from the coming episode 2.

Previously on 9-1-1, we opened up in an empty city, all messed u with hardly anyone around. Bobby led the firefighters into it as they see the animals wandering around. Cut to a week earlier, we see Chimney feeding his daughter while also worrying about Maddie’s health due to his job. Back at the firehouse, everyone is happy for Eddie taking a new step into his relationship with Ana. That was until an earthquake, tsunami, and mudslide alert came all together on 9-1-1. The emergencies are called off first believing it’s fake until a woman calls as she sinks with her car. 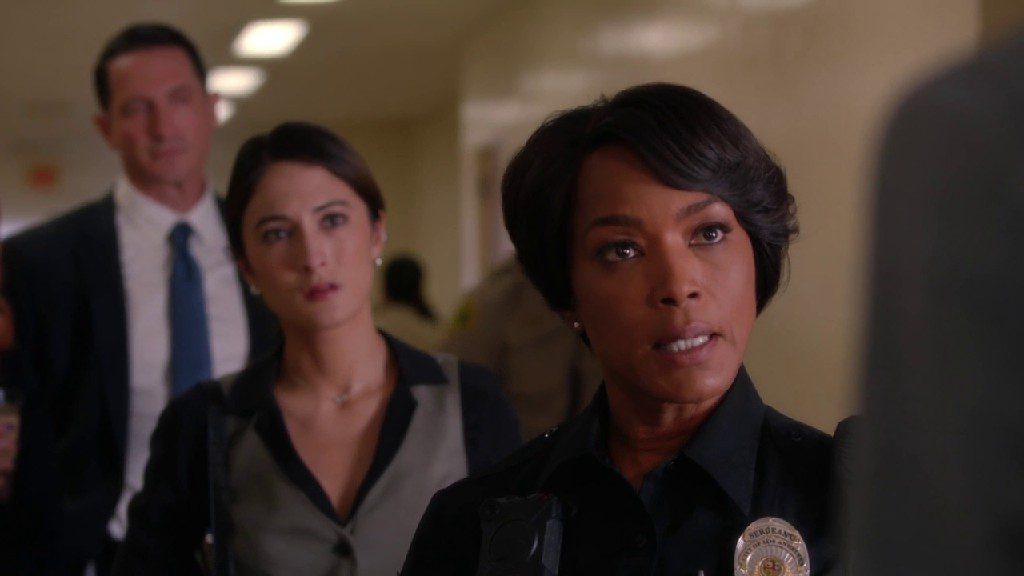 The firefighters reach on time and manage to save the girl from sinking. The GPS around are at malfunction and henceforth there are accidents all over the city. The fighters try to figure out the mess and what follows is cellphones and video games coming to a system failure as well. Athena on her side was looking forward to her trial against Jeffery Hudson. As it began, Hudson drops the bomb by stating he will represent himself as he fires his lawyer.

Also Read: NCIS: Hawaii Episode 1: Release Date, Where To Watch & What To Expect?

Eddie finds himself losing consciousness as he was just about ready for the Christening he is visiting. Thanks to Ana who was around who took him to the hospital. The reason behind this is probably him oppressing his feelings since the sniper attack. After a terrible dream last night, Athena sees herself going down in court as Jeffrey uses the professional misconduct on her file as a target. 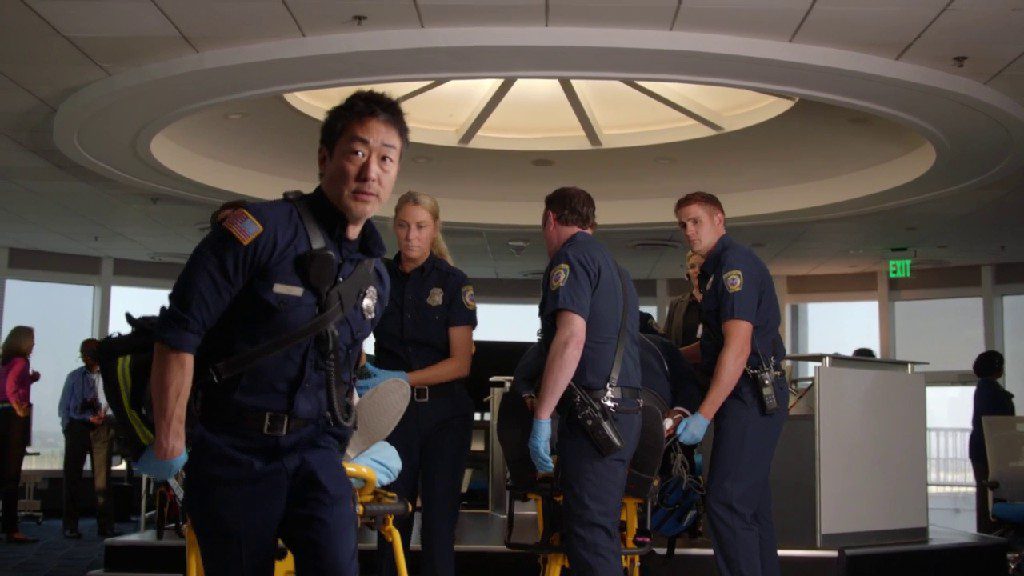 Meanwhile back in the city, the control tour sees Aeroplanes disappearing and reappearing to eventually crash with the control tower itself. The other station later informs of a safe landing. The event does cause some people to have panic attacks though and firefighters come in to help. Meanwhile, the system failures find their way into the court which leads to crossover between the convicts. Hudson uses this opportunity to escape. The episode closes in with a helicopter probably crashing onto the hospital’s roof as the city loses electricity. Meanwhile, Athena and Lou track Jeffrey down but his lawyer slits Lou’s throat to close the episode and Athena has no idea about it yet as she delivers the good news of capturing Jeffrey.

9-1-1 Season 5 Episode 2 is releasing on 27 September 2021 and will air on Fox at 8:00 pm ET. A total of sixteen-episode remain before 9-1-1 wraps up its fifth season run. So expect new episodes every Monday following the second for 9-1-1 Season 5. You can also watch 9-1-1 Season 5 Episode 2 on Fox’s official website and video-on-demand services of Amazon Prime Video, VUDU, iTunes, Microsoft, Google Play Movies, and TV, and YouTube TV. Check out the official promo for the 9-1-1 Season 5  with a synopsis breakdown below.

9-1-1 Season 5 Episode 2 is titled, “Desperate Times”. The official synopsis of the episode says we are in for a complete city blackout. Almost every system around is going down. While Chimney is worried about Maddie’s condition and his daughter. He decides to talk it out with Hen. Apart from that, with Lou dead, Athena will be living the biggest nightmare along with Jeffrey’s victims.