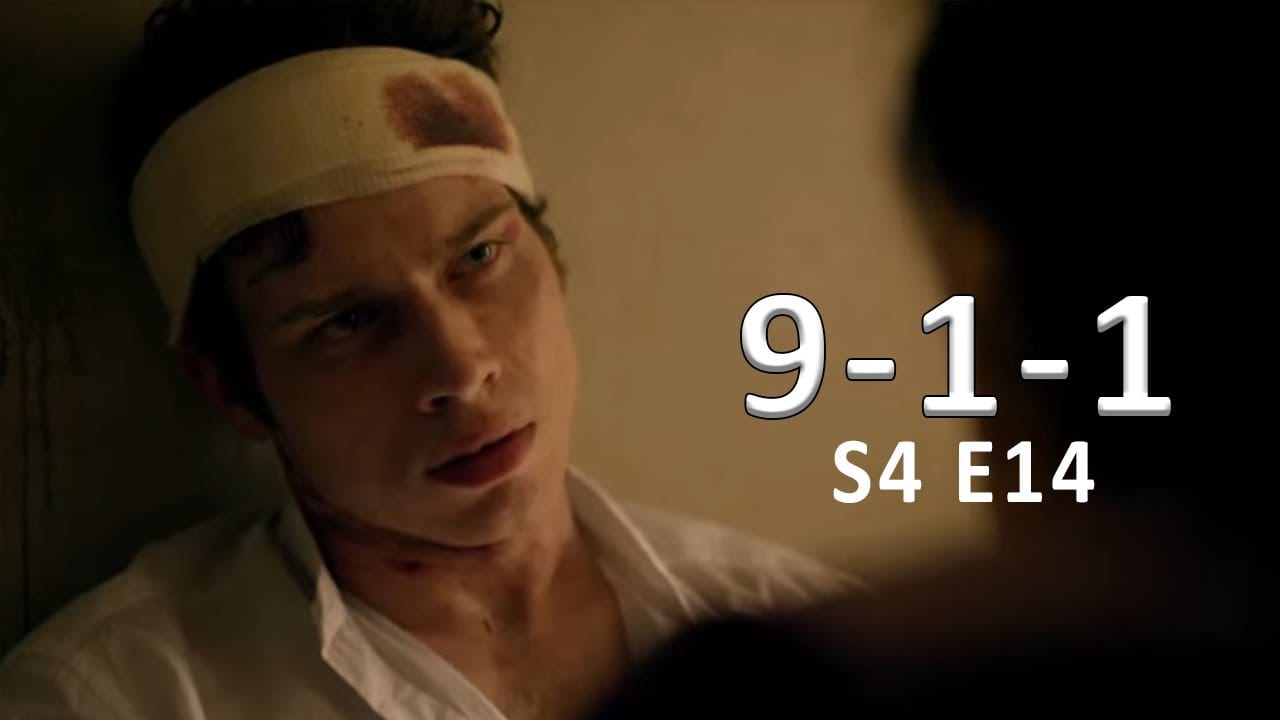 FOX network is the storehouse of a lot of mind-blowing series and shows that are regularly coming with some new seasons to entertain the viewers that they have earned. There is no second doubt in the fact that how maximum series and shows that are released on this network becomes extremely successful and is claimed blockbuster, after all, Fox always comes up with the top-notch content that is really difficult to get away with as it easily gathered the attention of this viewers and make them hooked to it which leads to fruitful results for Fox Network.

Now again, it made a comeback with season 4 of one of its originals “9-1-1” which is an American procedural and crime series that is getting more and more attention from the viewers with every new season released. This series is created by Ryan Murphy, Brad Falchuk, and Tim Minear, and all three of them have done such an amazing job in this series that has earned them huge respect from all the viewers, As of now, this season has premiered 13 episodes and now it’s time for the episode 14 that is the final episode of this season and here are all the details. 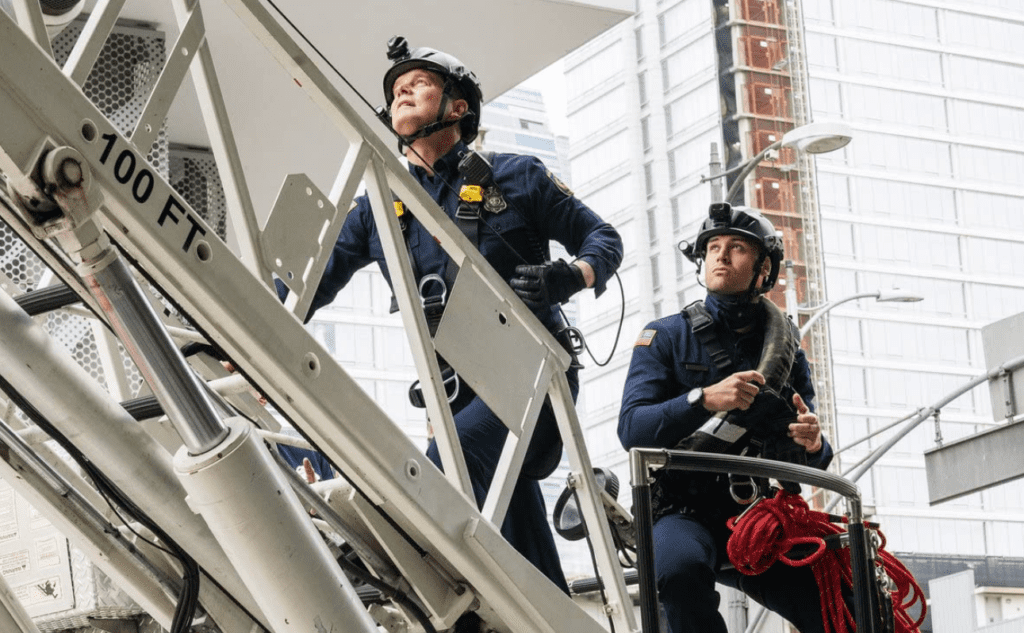 9-1-1 Season 4 Episode 14 will release on May 23, 2021, and is titled, Survivors. This episode is the last episode of this season and after this finale episode, season 4 will end after giving up a lot of goosebumps and craziness to the viewers who have followed all the episodes of this season. This episode will release on the Fox network and if you do not have a subscription to the cable connection at your home, then you can watch this episode on the official site of Fox as it will premier there also. You can watch it anywhere according to your convenience.

You can also buy or rent this episode from Prime Video and iTunes. This series is also available on the Disney+Hotstar platform, and you can watch it even there. Before ending the details regarding the release date of this episode, we would like to share with you really exciting news that the creators of this series have renewed this series for season 5 even before the end of season 4 and all this is because of the tremendous response they have received from the viewers. Not many details are revealed regarding season 5, but as soon as some major announcements are made, we will update that here only. 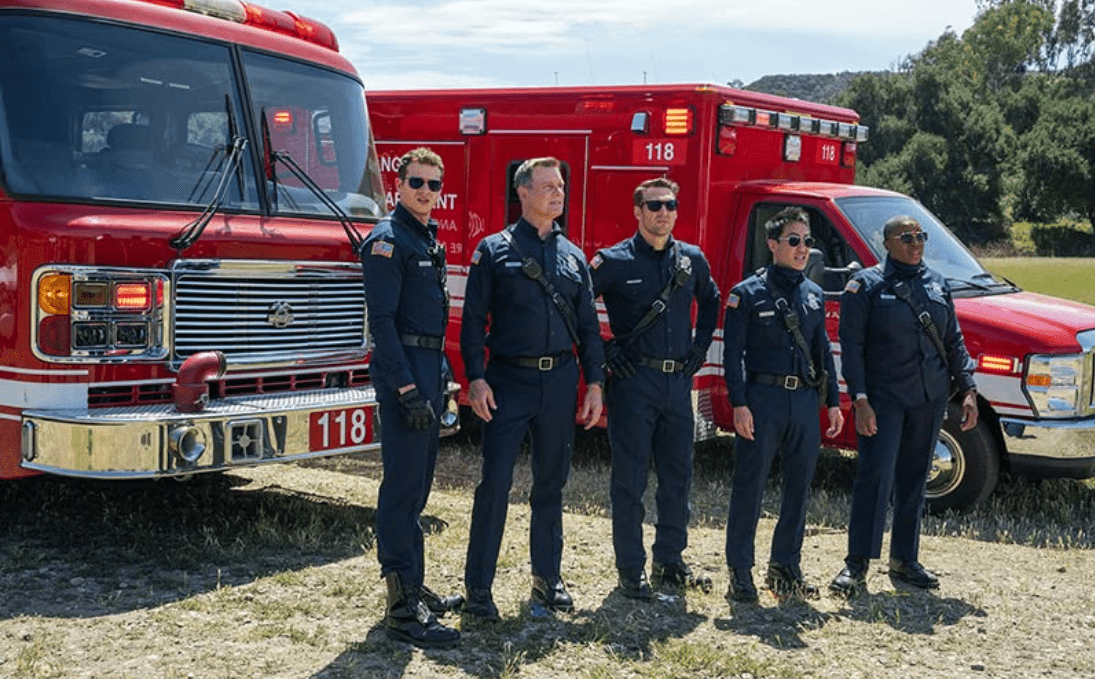 This episode was titled “Suspicion” and it was released on May 17, 2021. This episode was directed by Brenna Malloy and was written by Lyndsey Beaulieu and Andrew Meyers. In this episode, the team answered a call when a mother has fallen from her apartment balcony. After some time, Eddie started suspecting the mother that she was intentionally making her child sick in order to claim the insurance money. Meanwhile, Bobby and Athena started having some big marital issues after Bobby started lying to Athena about all his whereabouts.

Maddie started to experience postpartum depression following her pregnancy which the worst period of her life and she was day by day getting mentally and physically weak, and her health was deteriorating very rapidly. Also, Hen became extremely worried about her mother’s health. This episode ended with Eddie getting shot by a sniper in the shoulder that left his life uncertain. Now, we have also got a promo for the finale episode of this season, and you can definitely check out the amazing promo of this episode if you are a die-hard fan of this series.

In this episode, you will witness that after the shooting takes place that hurt Eddie, Athena, and the 118 are set on high alert as a sniper was targeting the members of the LAFD. Meanwhile, Maddie will make a life-changing decision that will be really worth watching for you all, and you will definitely get some crazy vibes from the finale episode of this season that will make your decision of watching this series completely worthy. As of now, we have shared all the major details about the finale episode that is episode 14 of this season, and for more details like these, just stay connected and tuned to this site.