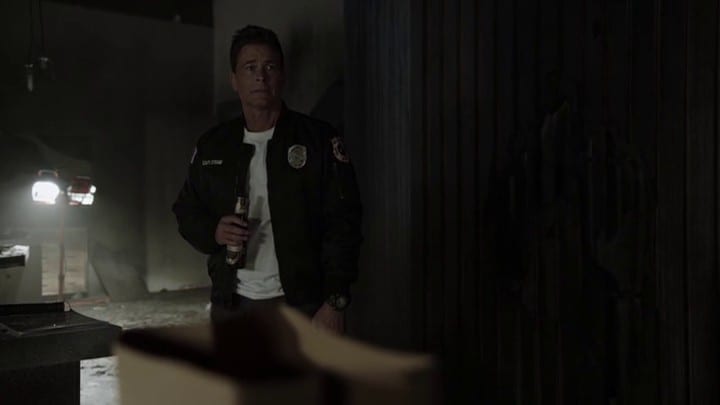 9-1-1: Lone Star is closing in for the final episode of the second season. It’s been a ride and as we thought the show will end on a silent note, it seems like plans have changed. Most recently, we saw Tommy Vega accepting the death of her husband. The last episode was an emotional love letter to the character and everyone out there who has lost someone in real life. We saw an unexpectedly strong reaction from her as she was doing unexpectedly well until she came across her husband’s body. Willing to break down, a man came to her talking about meeting his son for the last time. Tommy helped him to do so in turn, his son survived leaving her breaking down as she saw the family happy.

We might see more of her as she reveals the news to her children as they struggle with grief together in the coming third season which Fox has renewed for 9-1-1: Lone Star. Anyway, talking about the finale, a big dust storm is about to hit the show to close it. So let’s take a look at everything that happened previously on the show. From Tommy’s grief to her coping up to what we can expect from the upcoming 9-1-1: Lone Star Season 2 Episode 14.

Previously on 911: Lone Star, we opened up with Tommy coming in a circle with her husband’s death. She remembers the time they first came to the house before sending his body to the morgue. Then moving on to make breakfast for her daughters the next day. She asks Gracie to pick up her daughters the next day as she needs to see her husband’s body. She opens up to the medical examiner about how she feels before leaving. Then we are hit into another flashback when Tommy discussed with her husband having their first baby. 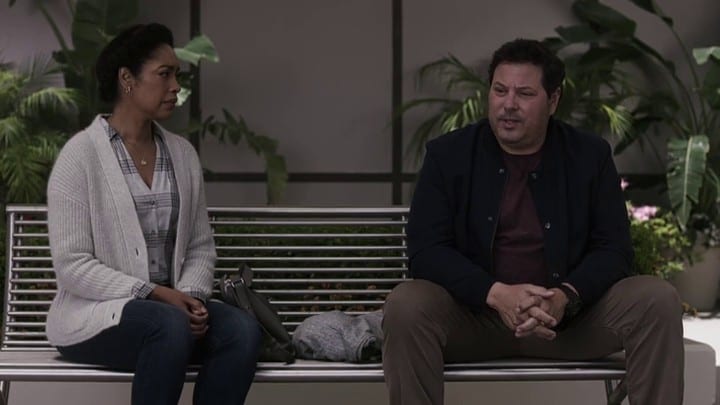 As Tommy is about to spend some alone time, Owen approaches her. The girls come over to Gracie’s house. Crew and Gracie try to figure out what’s wrong with Tommy. On the other hand, as Tommy sits along, an unknown man approaches her. He is struggling to say goodbye to his son as he is on life support. Tommy helps him to cope up. With Tommy’s support, he goes upstairs. But Tommy soon realizes he is against his ex-wife and pulls out a gun. As Tommy tries to calm everyone down, the woman agrees, and then Tommy decides to help him by turning the ventilator on. 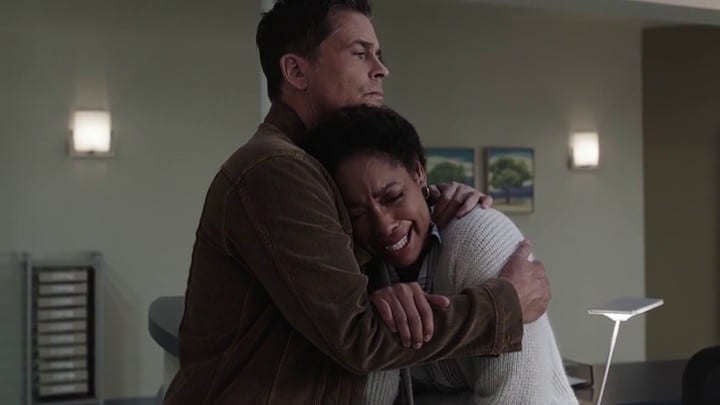 Meanwhile, Owen gets treated by Dr. Barbara Jacobs and eventually asks her out. When the white alert breaks, Owen calls Tommy to know the situation. As Tommy talks out with the man, Owen convinces the commander to stand down for 10 minutes. After talking to Crew and realizing Tommy lost her husband, Owen enters the room before the FBI does. They both support the man and eventually, his son wakes up. The FBI took the man away. The episode ended with Tommy breaking down and another flashback of Tommy and her husband giving birth to their first child. As Tommy goes to Gracie to take her kids back home.

9-1-1: Lone Star Season 2 Episode 14 is titled “Dust to Dust”. The official synopsis of the episode states a massive dust storm has hit Austin. Now, it’s up to Owen and his team of 126 members as they tighten their seatbelts to go head to head with it and save as many lives as possible. The official promo clearly showcases the terror of the calamity. A man in a plane alerted the 9-1-1. It seems like the storm was quite unexpected as we can see it destroying everything in the path and taking away as many people as possible. Apart from the calamity, the previous episode saw Tommy struggling after losing her husband, it teased we may see more of her as she copes up with the situation.