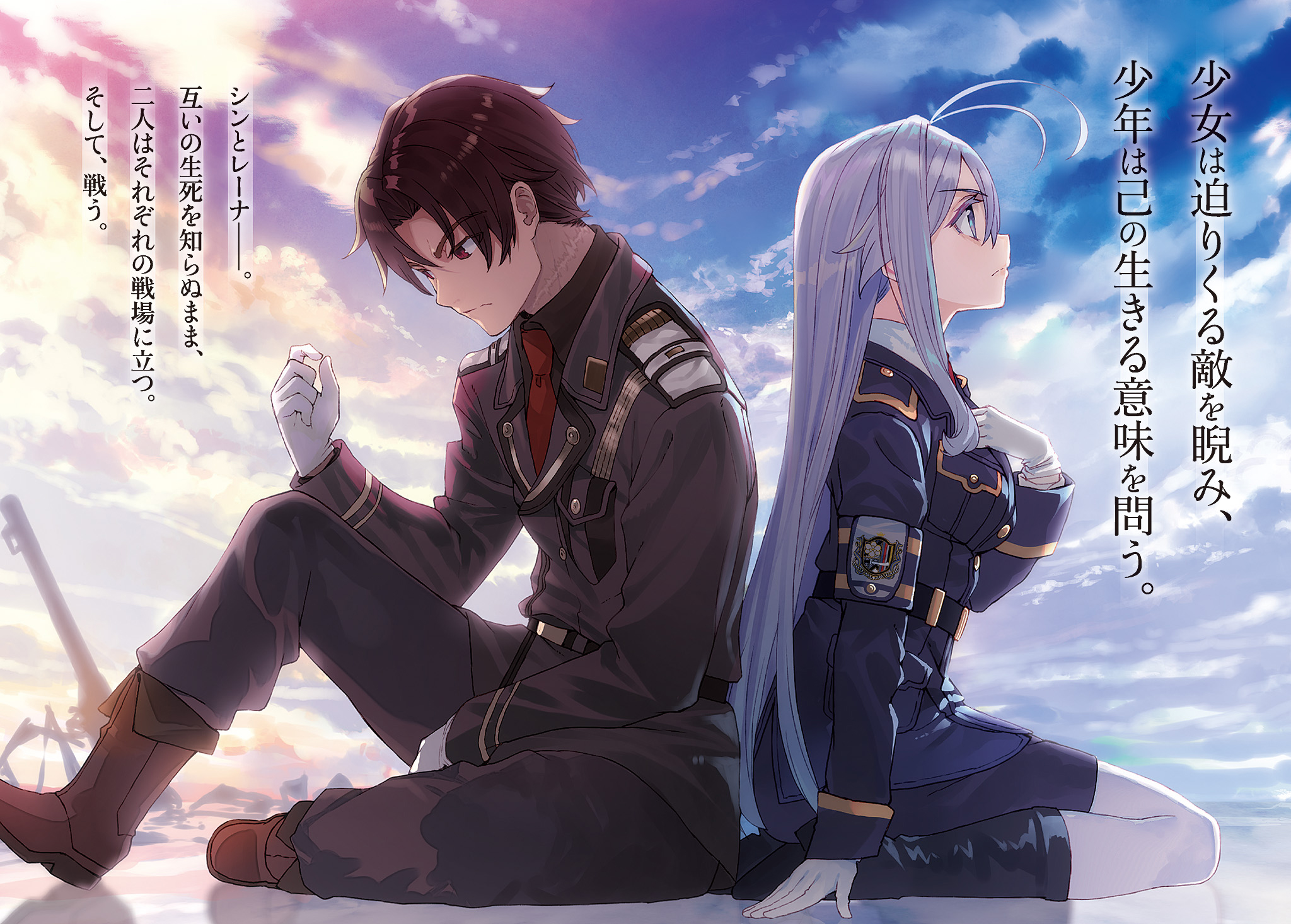 ’86’ is a Japanese science fiction novel that was originally written and created by Asato Asato. In 2018, a sequel of the romantic thriller novel was made in the form of a manga comic that further had a spin-off. The spin-off manga comic series was called ’86: Operation High School’ and was published on the 27th of June, in 2020. Finally, the producers of ’86’ have decided to launch an animated web and television series of this ‘mecha’ novel which was initially scheduled to be released in the year 2020 but was delayed due to the Corona Virus pandemic. Finally, it is being launched in April 2021.

Directed by Toshimasa Ishii and produced by Nobuhiro Nakayama, the creation of ’86’ season one was announced on the 15th of March, in 2020. This Anime series will be broadcasted on networks like Tokyo MX, BS11, GYT, GTV, yTV, CTV, iQIYI, Bilibili, and many more! Even a bunch of online platforms will be showcasing the first season of ’86’. Hitorie and Sawano Hiroyuki will perform the opening theme song and the ending theme song of ’86’.

The official trailer of ’86’ season one.

Also Read: Zombie Army 4: Dead War Will Be Getting Two More DLC, According To The Developers

In all actuality, the Juggernauts are guided and controlled by under-aged soldiers. In other words, they are handled by children. The Republic comprises of two races – the dark-skinned individuals are known as “Colorata” while the light-skinned individuals are known as “Alba.” The Colorata were treated extremely poorly and were considered inferior to the Alba. Being a minority, the children of many families that belonged to the Colorata race are compelled to fight the Legion until they bite the dust.

The main character of ’86’ is the captain of the crew that handles the Juggernauts. His name is Shinei “Shin” Nouzen, and he can somehow “hear” what the army is about to do next. Major Vladilena “Lena” Mirizie was an Alba and had been relegated to lead Shin and all the other members of the fighting crew. Although the two have never met, they nonetheless manage to develop a bond in the long run. Once Lean finds out about the true evil that births inside of the Republic of San Magnolia along with other mysterious deeds that are yet to be unraveled, she is mortified. 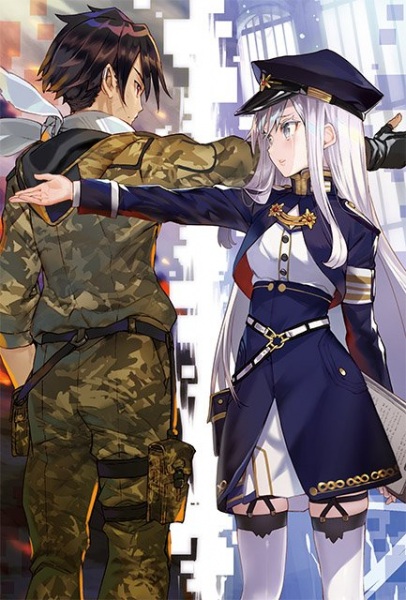 ’86’ Season 1, the Anime web and television series, will get released on the 10th of April, 2021. The official producers of this series have not clearly commented on the episode schedule of ’86’. Check on our site from time to time as we will keep it up to date to provide you with the latest information.

You can watch ’86’ on the online platform called Crunchyroll once it gets released. 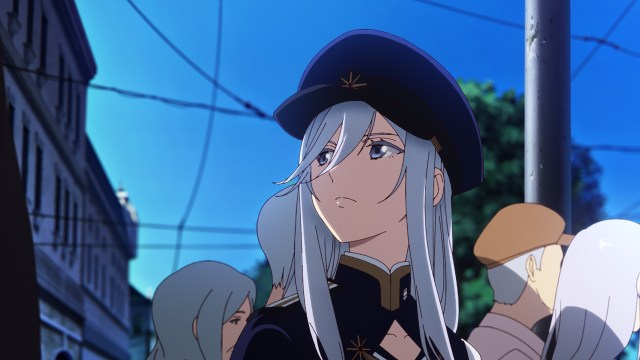 Also Read: Redo of Healer Season 2: Everything We Know