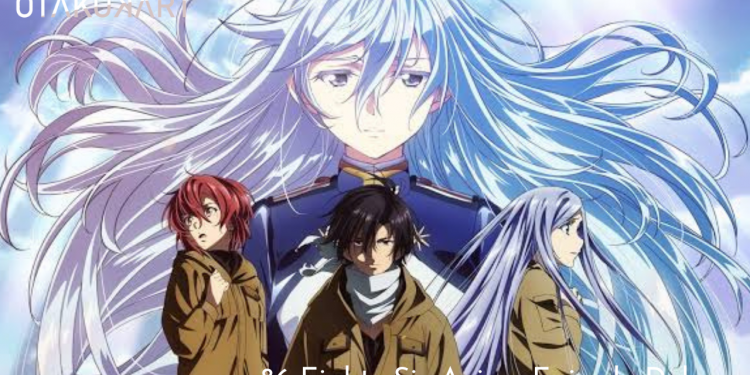 Mecha anime fans have recently taken a liking to the most recently released 86 Eighty-Six anime. The anime which touches several deep and real-life issues through a fictional story has made quite an impact on its viewers. Released earlier in the spring of 2021, 86 Eighty-Six was received with a lot of love. After the first cour ended, the anime returned with its second cour on October 3, 2021. After releasing 10 episodes of the second cour, an announcement regarding the delay of 86 Eighty-Six episodes 11 and 12 was made which has fans feeling quite desperate. The sudden change in the schedule has set a new release date for the rest of the show.

86 Eighty-Six is based on Asato Asato and Shirabii’s light novel series by the same name which was published by ASCII Media Works under the Dengeki Bunko imprint. The LN was launched in 2017 and is currently ongoing. It was adapted into an animation series by A-1 Pictures. The anime’s animation and the storyline are deeply praised by many and has even been claimed as one of the best mecha anime of the year by the fans.

The announcement of the delay of 86 Eighty-Six episodes 11 and 12 has sent a lot of confusion among its viewers and here’s is all that we know about it.

Previously scheduled to be released on 26 December, the delay was made to maintain the quality of the anime. The anime has had several delays which have several fans questioning the production, putting A-1 pictures amidst quite a controversy.

Where to watch 86 Eighty-Six anime?

Eighty-Six has been a great anime since it’s premiere. Keeping aside the delays, fans have been loving the progress. The anime has been licensed by Muse Communication. It is also available for streaming on Crunchyroll.

Also Read: The Author of 86 Eighty-Six Talks About Her Novel