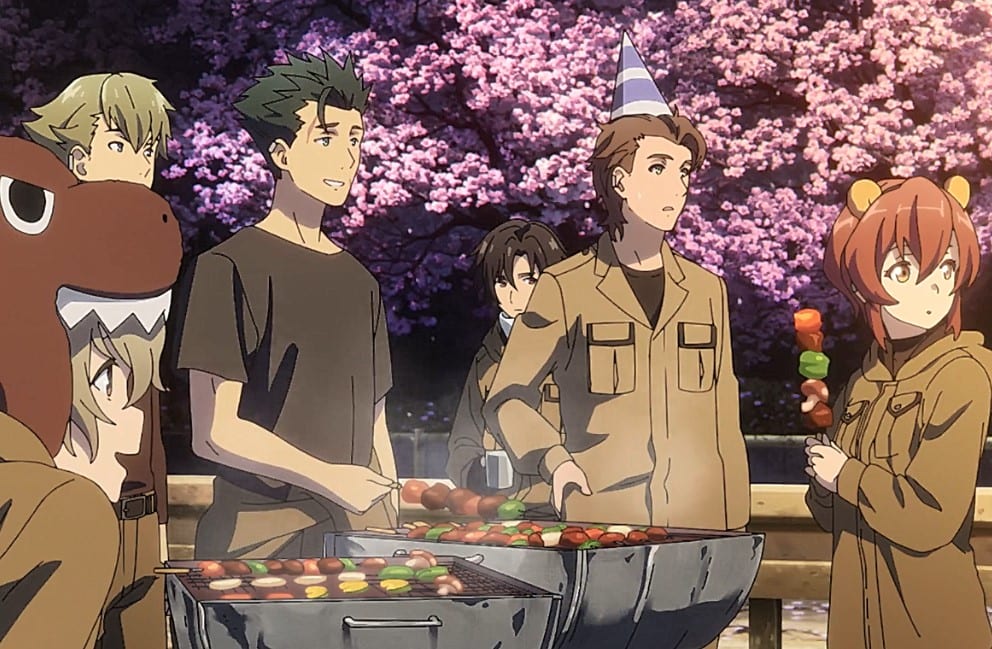 Shin reveals that in the past, he almost died during the battle. After escaping from his death, he finds that he can hear the voices of the dead like Lena. Lena realizes that she has survived many and death and that why she listened to the voices. Shin continues to say that the voices of the dead give him the ability to predict their enemies’ movements. He reveals that the programs of the Legions function like the way the human brain works. Shin said the Legions are aware of the programs, and they copy memories of dead humans.

Shin continues to say that during the battle, the Legions collect the brains of humans and transfer their memories to the Shepherd and Black Sheep models. They produce outstanding performance and intelligence from the Shepherd and Black Sheep models they have created. He also said that the Republic is smaller than the Legion and their cancers of winning the battle are narrower. The Legions have come up with a process of increasing their life expectancy, which gives them more advantage in winning the fight.

Shin said that the Legions are already making their moves, and they are a few steps above the Republic. After finding the truth and the schemes of the Legions, Lena decided to step up and come with a way to save the Republic. She told Shin that they have to work together and defeat the Legions and the Legion Shepherd commanders with one year. Lena vows that they have to end the war no matter what it takes. Later, Shin decided to open up about his scar caused by his brother Shourei who strangled him. 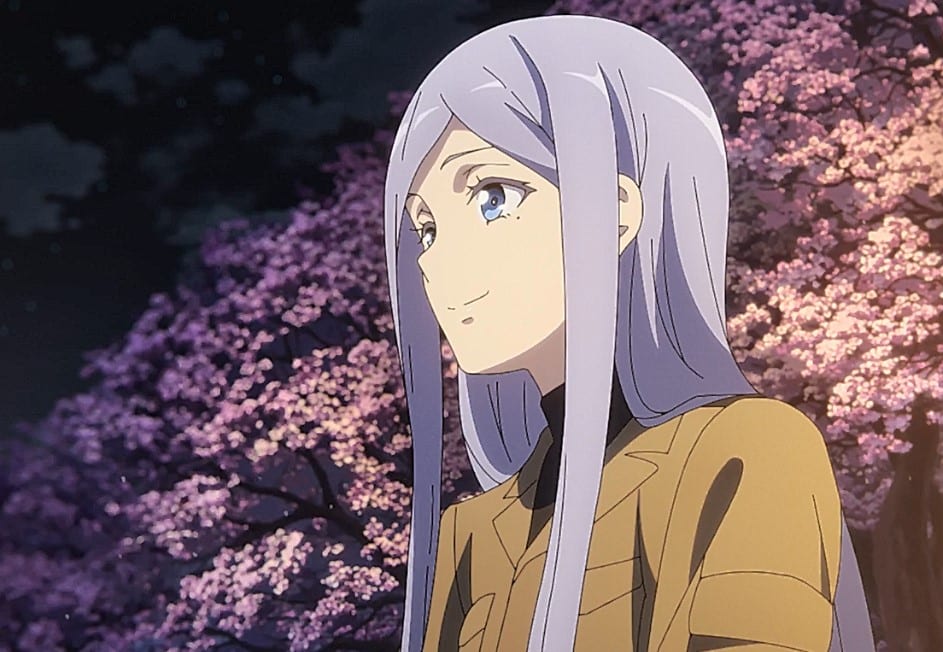 In the past four years, Shin is seen at his young age looking for something on the old battlefield before he finds Shourei’s headless corpse. Later in the present day, the Legion start with its new tactics to counterattack Spearhead’s ambushes. During the ambush, the Spearhead loses two of its member that died instantly. The casualties are revealed to be Daiya and Lecca, who are inside their new battle. Shin was forced to execute Daiya to stop the Legion from taking Daiya’s brain before being killed.

Later it was revealed that Shin is working on finding Shourei’s missing head and that Shourei tries to strangle him in the past due to rage. Shourei blames Shin for the death of their parent, and he couldn’t stand Shin, and that why he tried to strangle him. Meanwhile, Lena throws a birthday party with Annette and her friends. Lena asks Annette about people who have an abnormal reaction to Para-RAID. She wonders what would happen to them and Annette reveals about the 86s that would be taken for study while a Handler will be taken for an examination before being transferred.

Later, after the party, Lena met with her uncle and asked him to provide additional military support to Spearhead. She also asked him to provide them with replacements for their losses. Lena’s uncle reason with her, and he didn’t accept her request. But Lena thought that her uncle would have given her orders and attack the Spearhead to attack a Legion base. Shin decided to take the mission while being aware that it is a trap. Lena also reveals the truth about her past with Shourei and realizes that she has feelings for Shin.